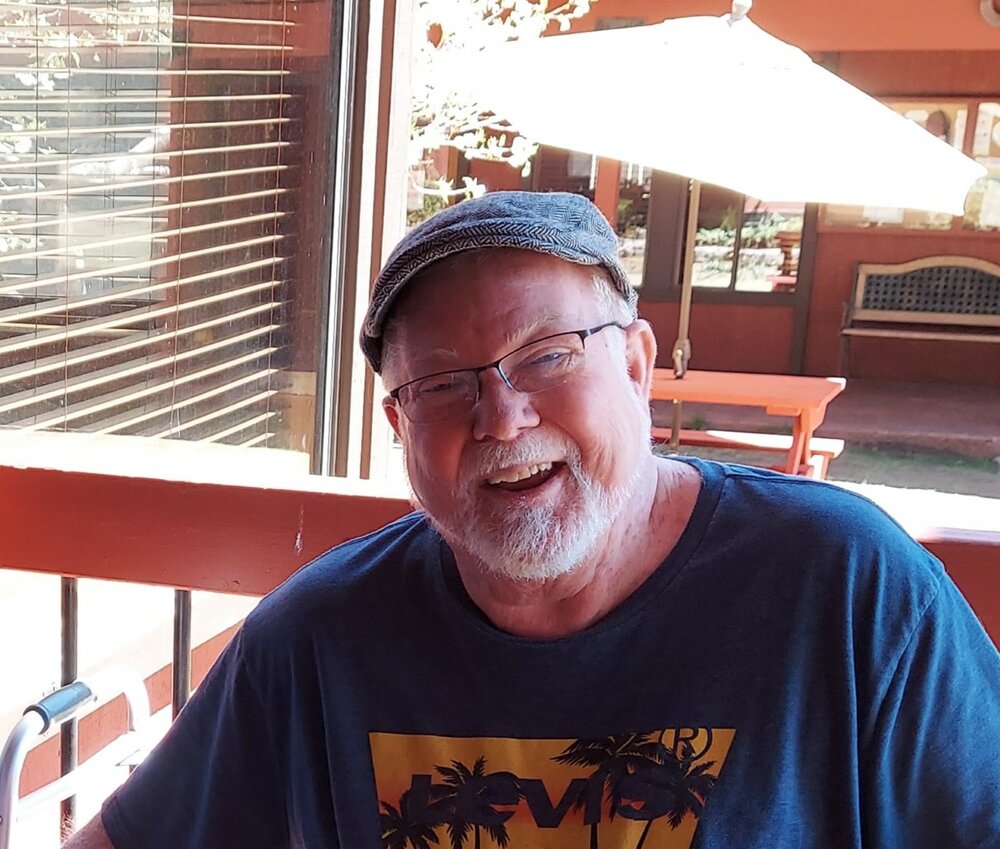 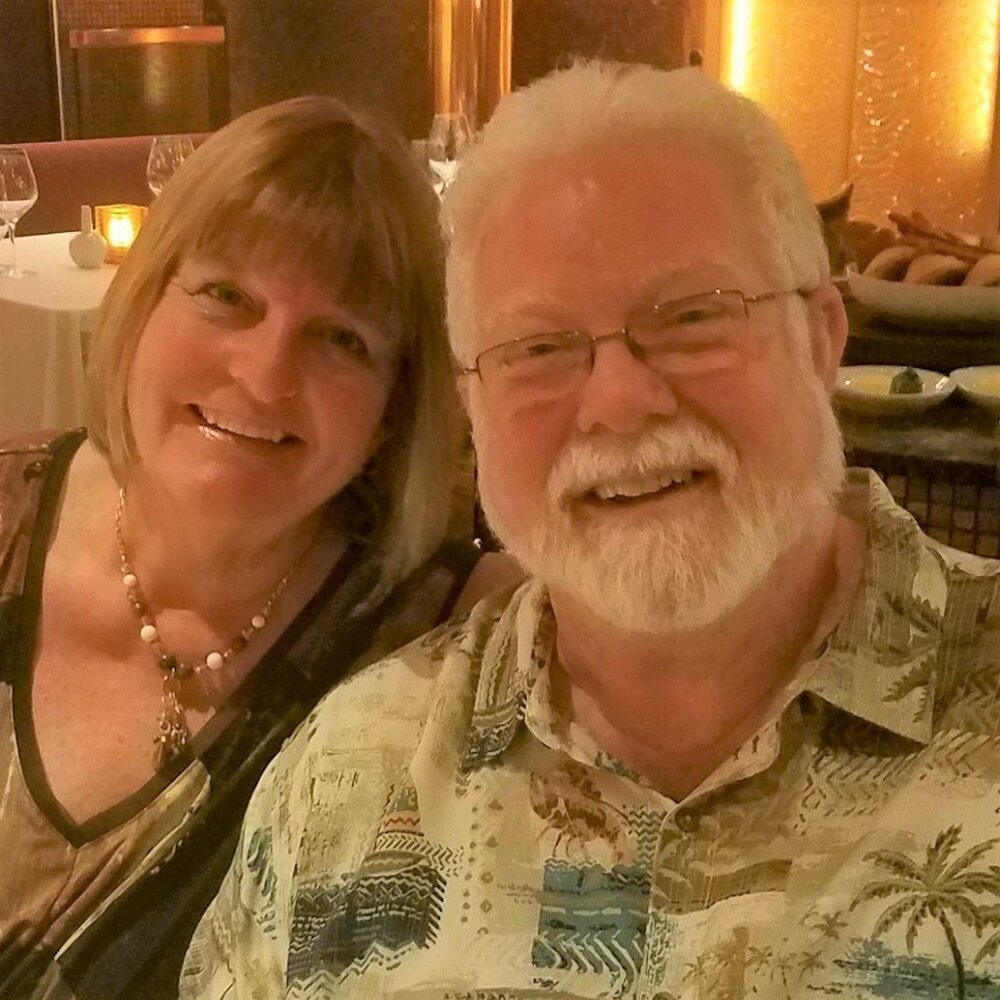 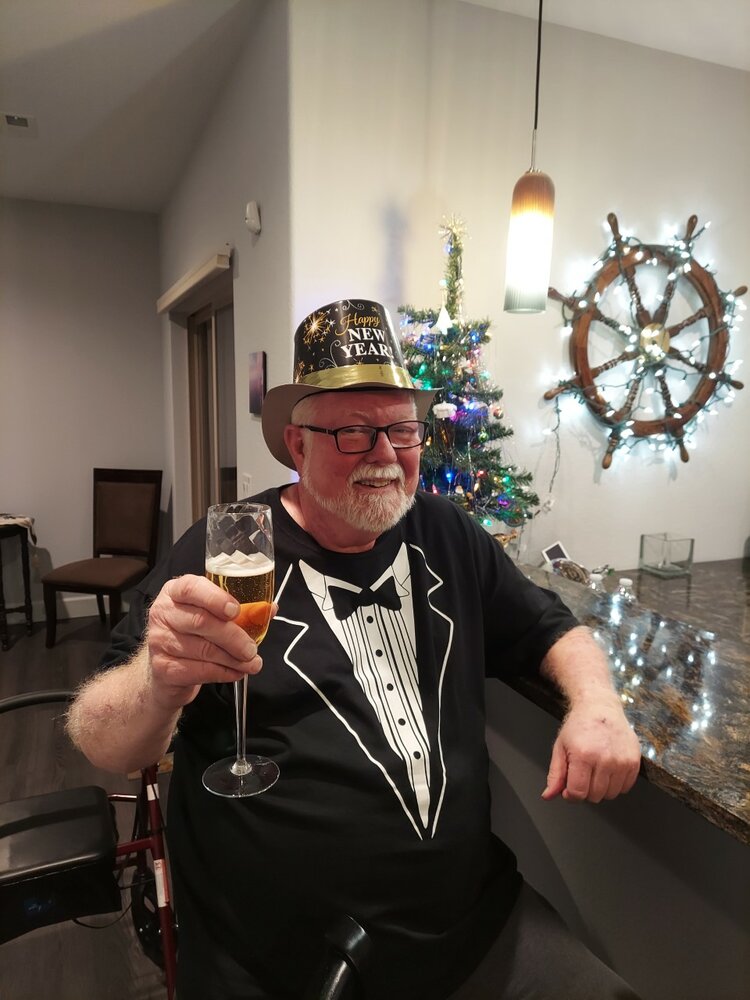 Surrounded by family, Thomas “Thom” Macway, age 66, of Aurora, CO passed away peacefully on Saturday, January 14, 2023. Born on September 11, 1956 in California, he was the son of Howard and Patricia (Marcus) Macway.

Raised in Redwood City, California Thom loved sports, riding his bike and playing with his brothers and the “Virginia Ave” kids. Thom graduated from Sequoia High School and Canada College spending his career as a Supervisor at the City of Palo Alto before retiring and moving to Colorado.

Thom was a gatherer of people always setting an extra place at the table for anyone who happened by and always knew how to make people feel like they belonged. He always showed compassion and caring to everyone. His family was everything to him. Thom’s contagious laughter and smile will be missed by all.

Thom loved music, was a passionate “Deadhead” and sought out live music whenever possible. As a season ticket holder for the Oakland A’s and part of the 49er faithful he spent endless afternoons rooting on his teams. With a closet full of Hawaiian shirts he was always ready to travel, spending summers with the family in Lake Tahoe and cruising being his favorite mode of transportation in his later years.

A celebration of Thom’s life will be scheduled at a later date in his native California.

To send flowers to the family or plant a tree in memory of Thom Macway, please visit Tribute Store

Share Your Memory of
Thom
Upload Your Memory View All Memories
Be the first to upload a memory!
Share A Memory
Send Flowers