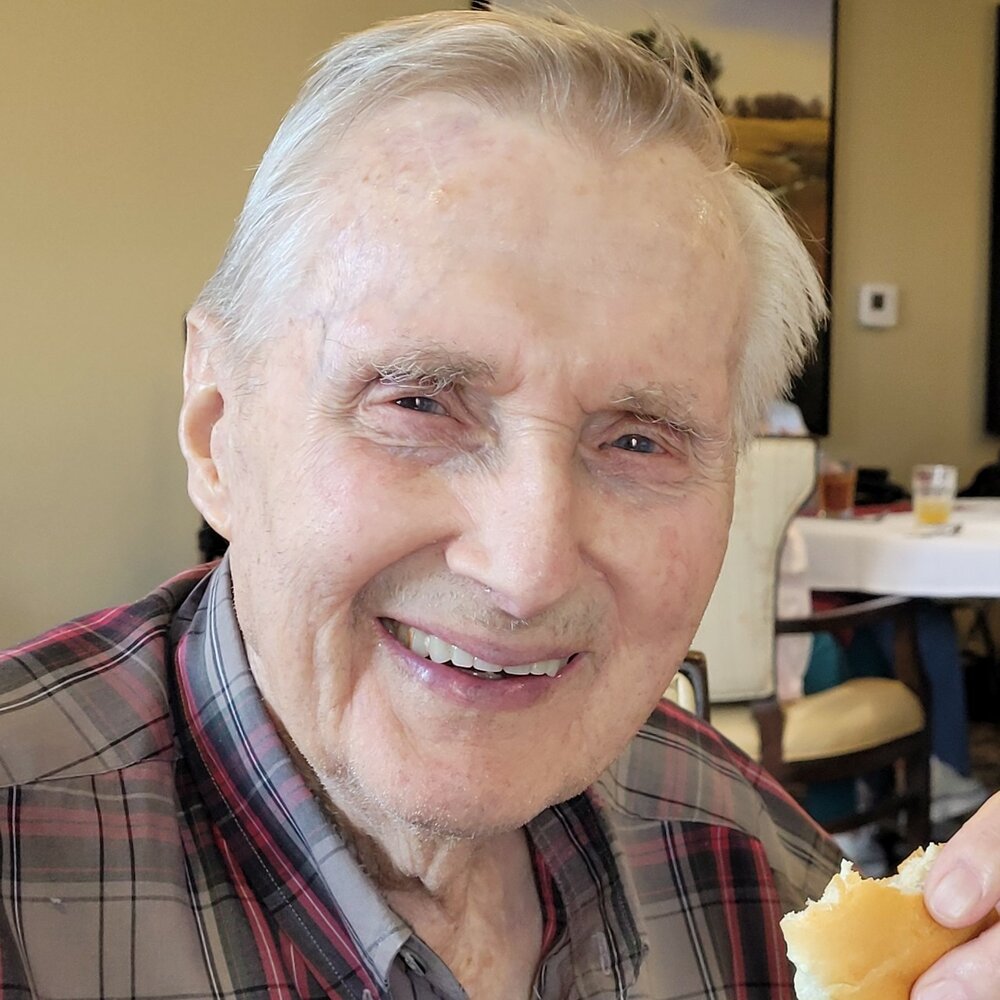 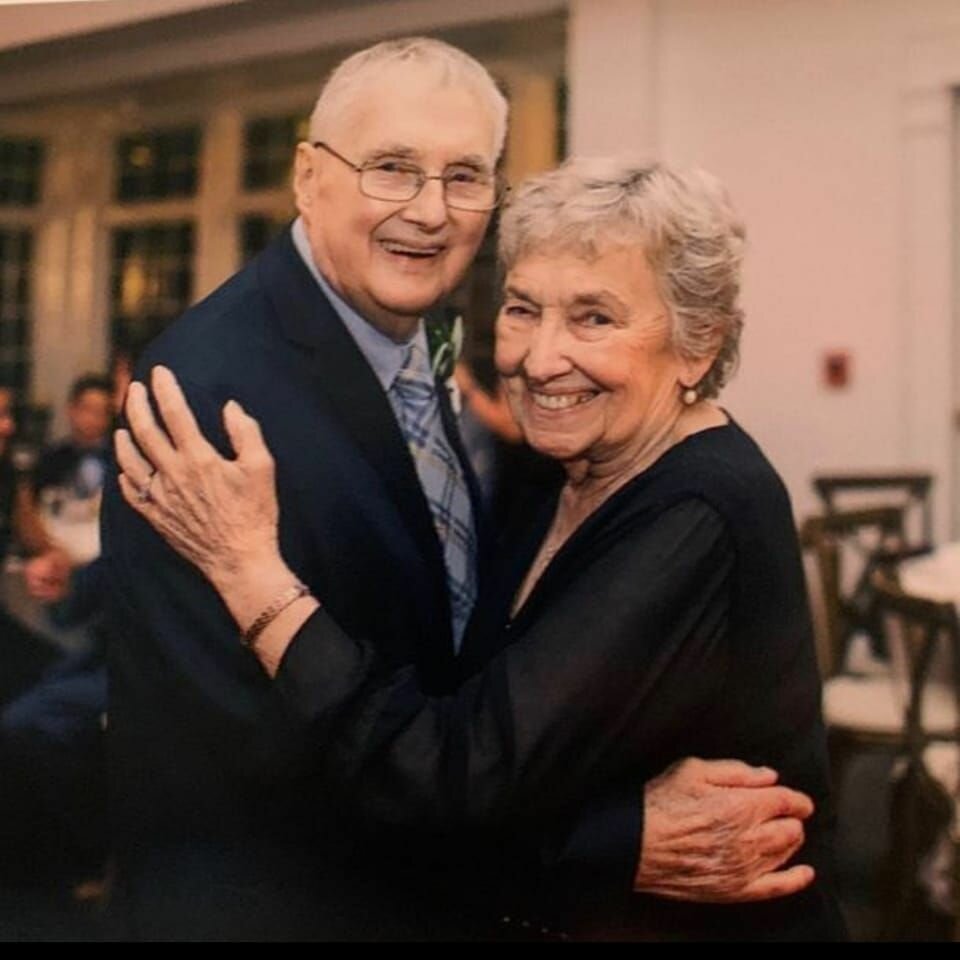 Don was born on April 27th, 1927, in Chicago Illinois, the son of Betty (Bedard) and Frederick Flobeck. Don was drafted by the United States Army in 1945 and served his country honorably. Don married the love of his life, Centa Catherine (Mayr) Flobeck on January 23, 1954. Centa preceded Don in death on July 6th, 2022. Don & Centa had a wonderful marriage of 68 years that was and always will be an inspiration to their entire family. They raised five children. After Don retired from Illinois Bell in 1979, they moved from Park Ridge, Illinois to Monument, Colorado. Don was a devoted member of St. Peter Catholic Church where he volunteered his time as an usher and was a member of the Knights of Columbus. Don went on to volunteer at Tri-Lakes Cares for many years and was well respected in the community. His memory will live on with all who knew him.

Memorial Mass will be held at 11:00 am Tuesday, January 10th, 2023 at St. Peter Catholic Church, 55 Jefferson Street, Monument, Colorado 80132. Rosary will be held thirty minutes prior at 10:30 am. Inurnment will be held at Queen of Heaven Catholic Cemetery, Kiowa, CO following the reception.

To send flowers to the family or plant a tree in memory of Donald Flobeck, please visit Tribute Store
Tuesday
10
January

Share Your Memory of
Donald
Upload Your Memory View All Memories
Be the first to upload a memory!
Share A Memory
Send Flowers