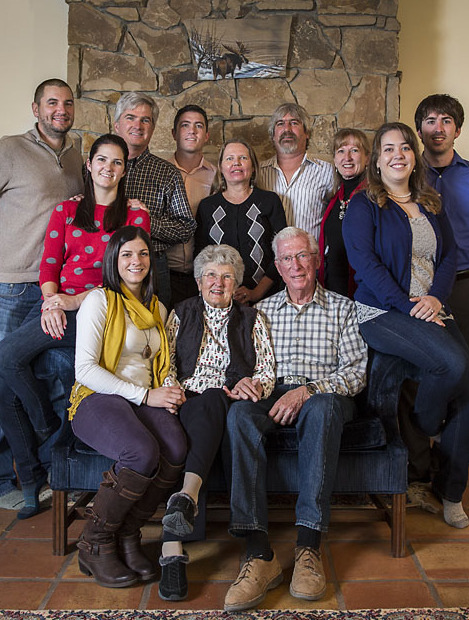 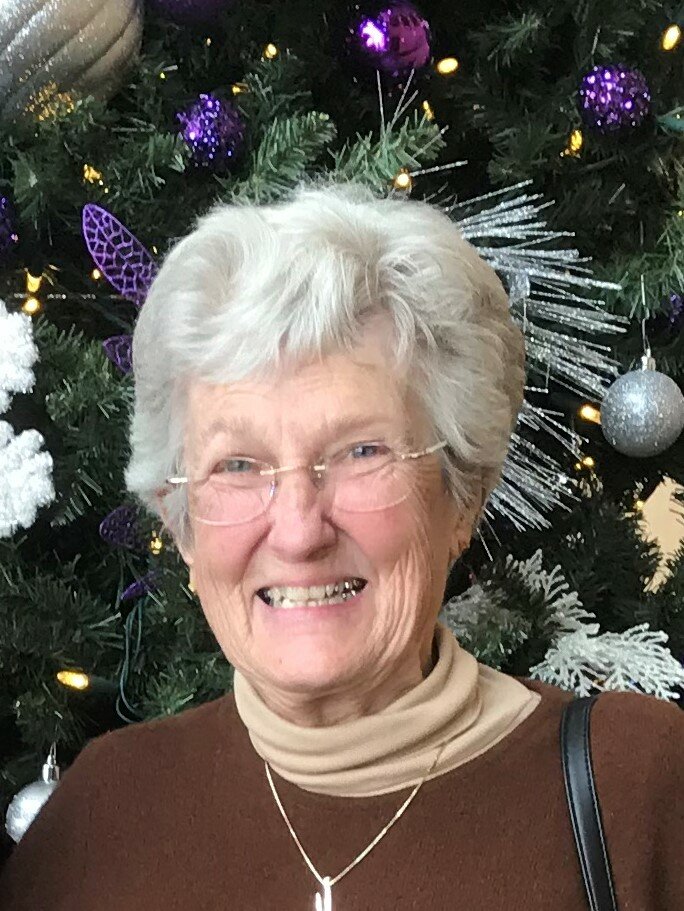 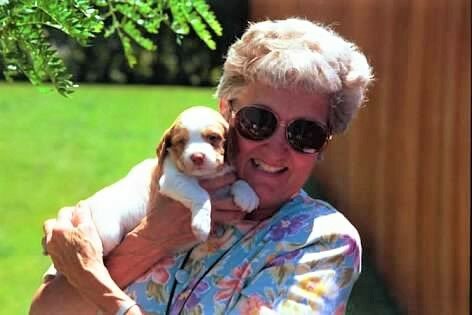 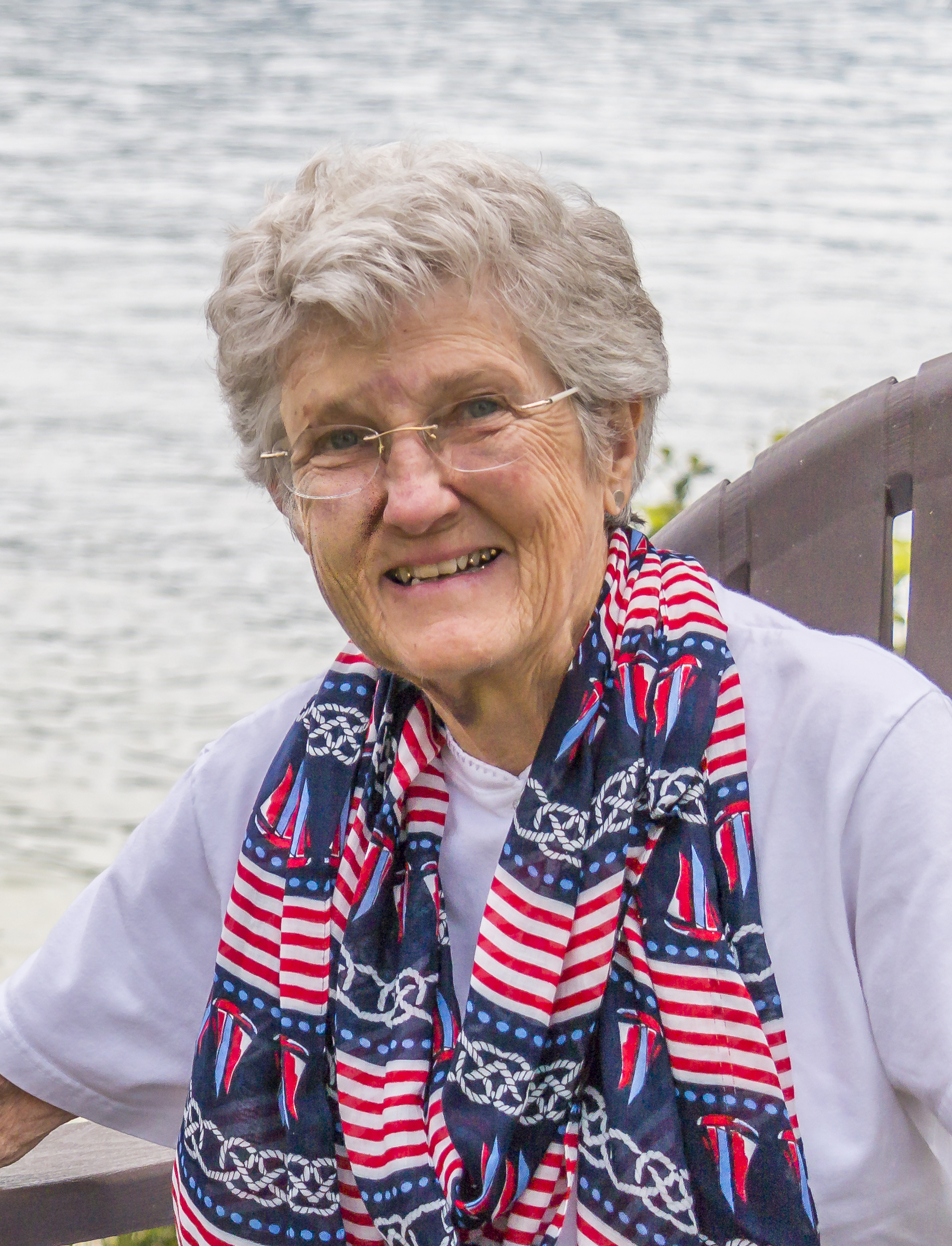 After marrying Frederic Taylor, MD, now deceased, in 1953, Flo worked in Rhode Island and Syracuse while Fred completed his internship, Naval service and medical residency. When Fred established his medical practice in Watertown, New York, Flo served on the board of the Children’s Home, served on the Hospital Auxiliary and worked at Planned Parenthood while raising their three children. She then earned her Masters Degree in Public Health from Syracuse University. Flo worked for ten years as the Director of Public Health for Lewis County.

Upon retiring from Lewis County, Flo moved west to be closer to her grandchildren, initially in Parker, Colorado, and then in Park City, Utah. After 20 years in Park City, Flo and Fred moved to Colorado to live with their daughter, Donna.

Flo was an active supporter of both P.E.O. and DAR in New York, Utah and Colorado. She enjoyed water aerobics, Mah Jongg, reading, counted cross stitch, puzzles and card games.

A memorial service is planned for January 7, 2023, at Parker Evangelical Presbyterian Church in Parker, Colorado. Interment will be in the Dexter Cemetery in New York.

To send flowers to the family or plant a tree in memory of Flora Taylor, please visit Tribute Store

Share Your Memory of
Flora
Upload Your Memory View All Memories
Be the first to upload a memory!
Share A Memory
Send Flowers