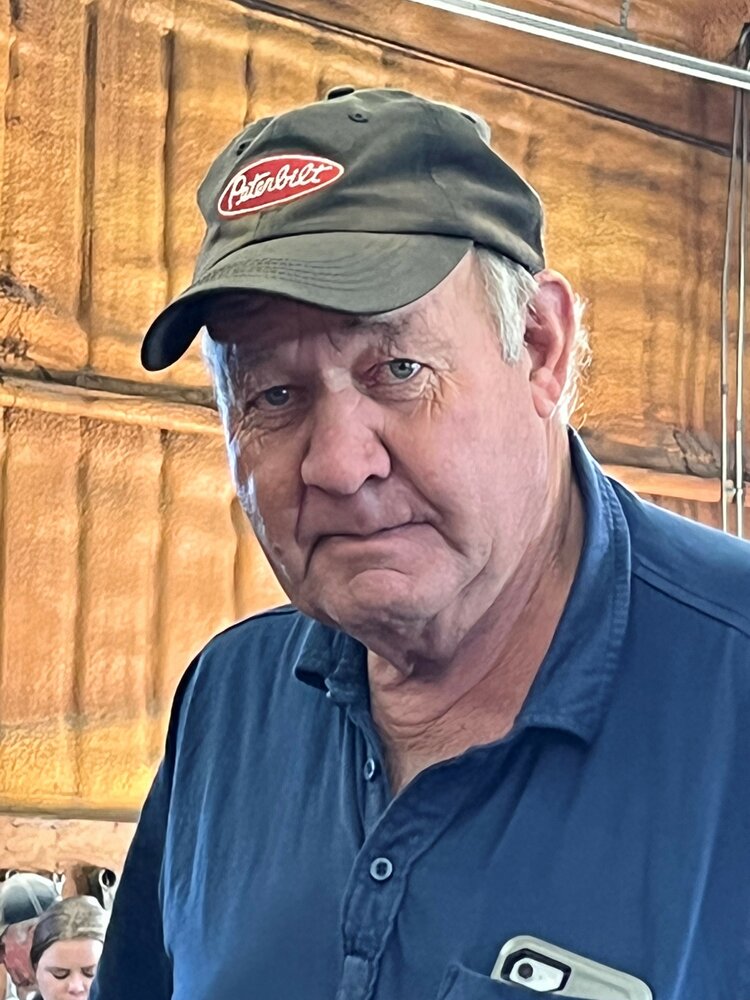 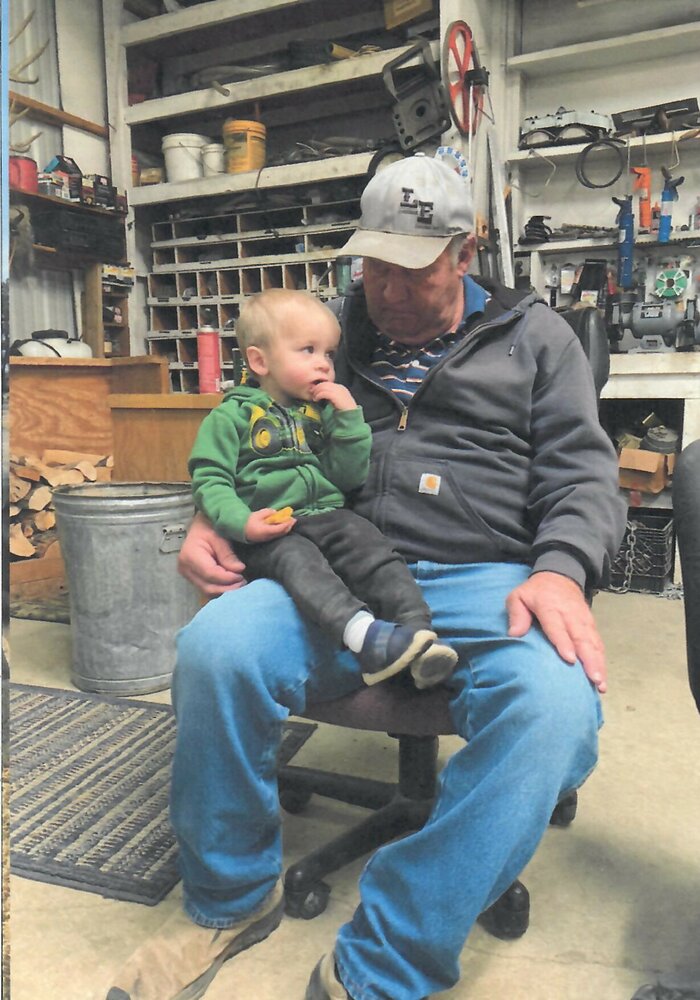 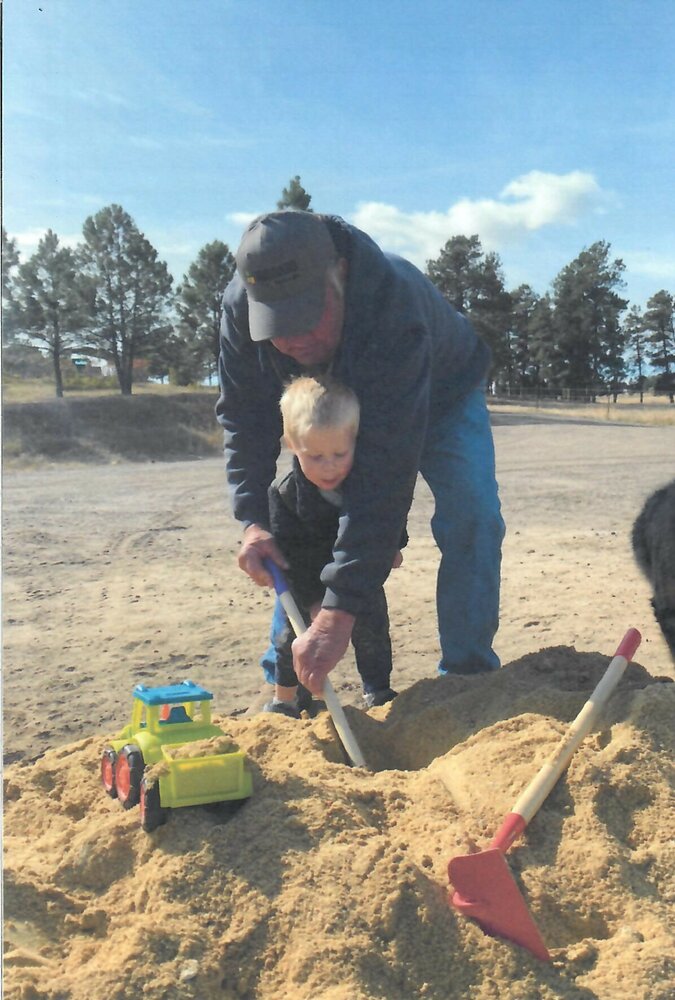 Gene Pemberton, 62 of Elizabeth, Colorado passed away Thursday, December 1, 2022 at the Porter Adventist Hospital. Born on May 11, 1960, in Denver, Colorado he was the son of Lawrence and Katie (Schrum) Pemberton.

Gene was born and raised in Elizabeth, Colorado where he attended Elizabeth schools and graduated in 1979. He spent his entire life living in Elizabeth.

Gene was a mainstay in the community and starting at a young age he did odds and ends jobs for anyone that needed a task completed. He worked as a laborer his entire life: ranch/farm hand for John Quinn, a few years at Kolbe Striping, 10 years at Running Creek Elementary School and regularly at the Elizabeth Locker Plant.  Gene unassumingly served for 15 years as a volunteer firefighter.  He raised pigs and cattle and was seen regularly at sales and auctions in nearby communities.

Gene enjoyed hunting: doves, antelope, deer and he cherished the annual elk hunt with his brother Fred and numerous friends for over 50 years.

Although Gene didn’t have children of his own, he was an integral part in raising his nieces Stacey, Stephanie, Taylor, and nephew Donnie.  He was their supporting character in all of their activities.

Gene was a kind man. He had a great sense of humor. Gene loved pranks and to play funny tricks on people. He also loved children and was known to carry suckers in his pocket to share with his favorites.

In lieu of flowers, memorials gifts are suggested to the Elbert Douglas County Livestock Association (EDCLA) in Gene’s name.

Luncheon and Celebration of Life

Please see the families request for donations stated above instead of the Tribute Store.

To send flowers to the family or plant a tree in memory of Gene Pemberton, please visit Tribute Store
Saturday
10
December

Share Your Memory of
Gene
Upload Your Memory View All Memories
Be the first to upload a memory!
Share A Memory
Send Flowers