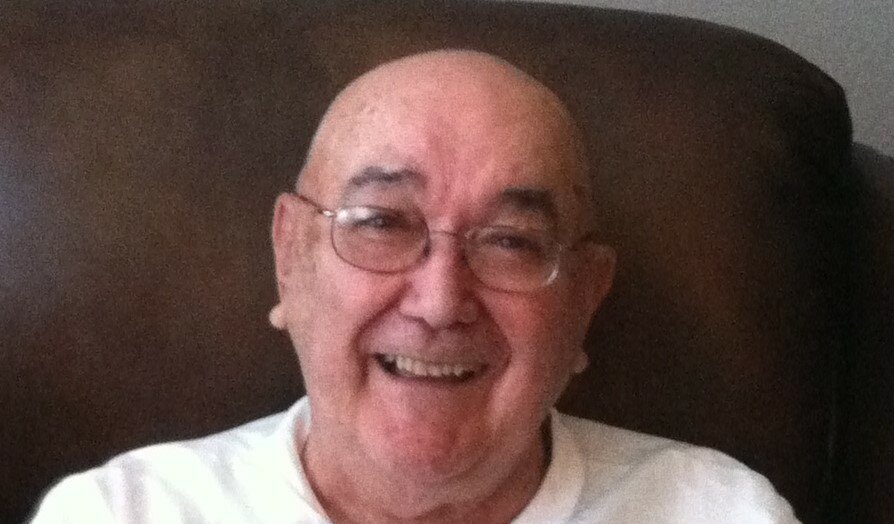 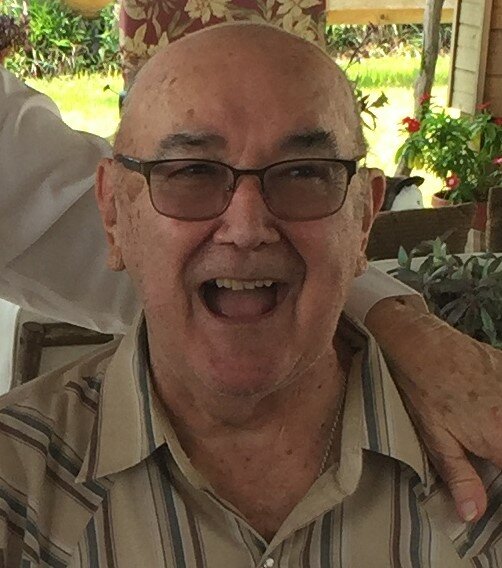 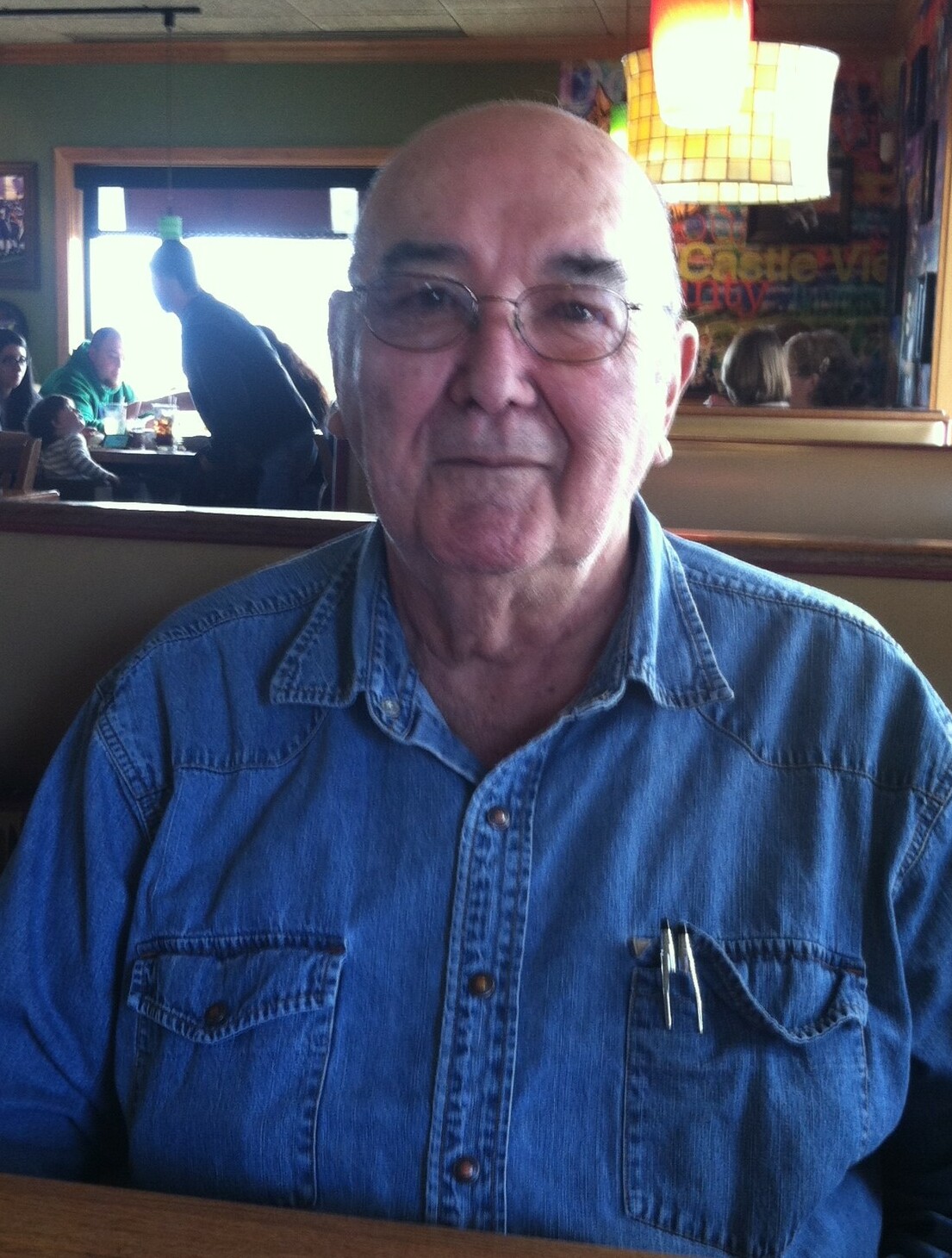 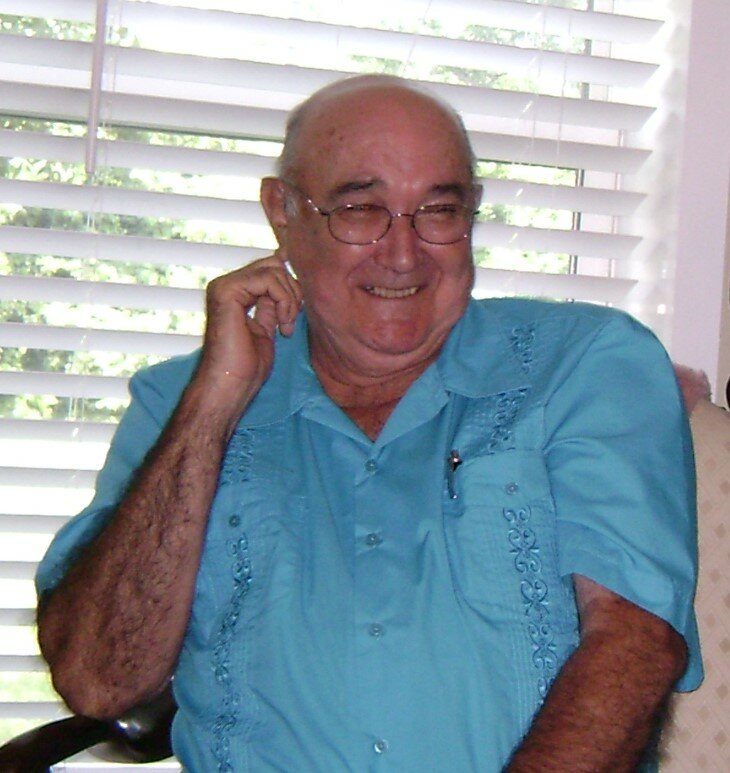 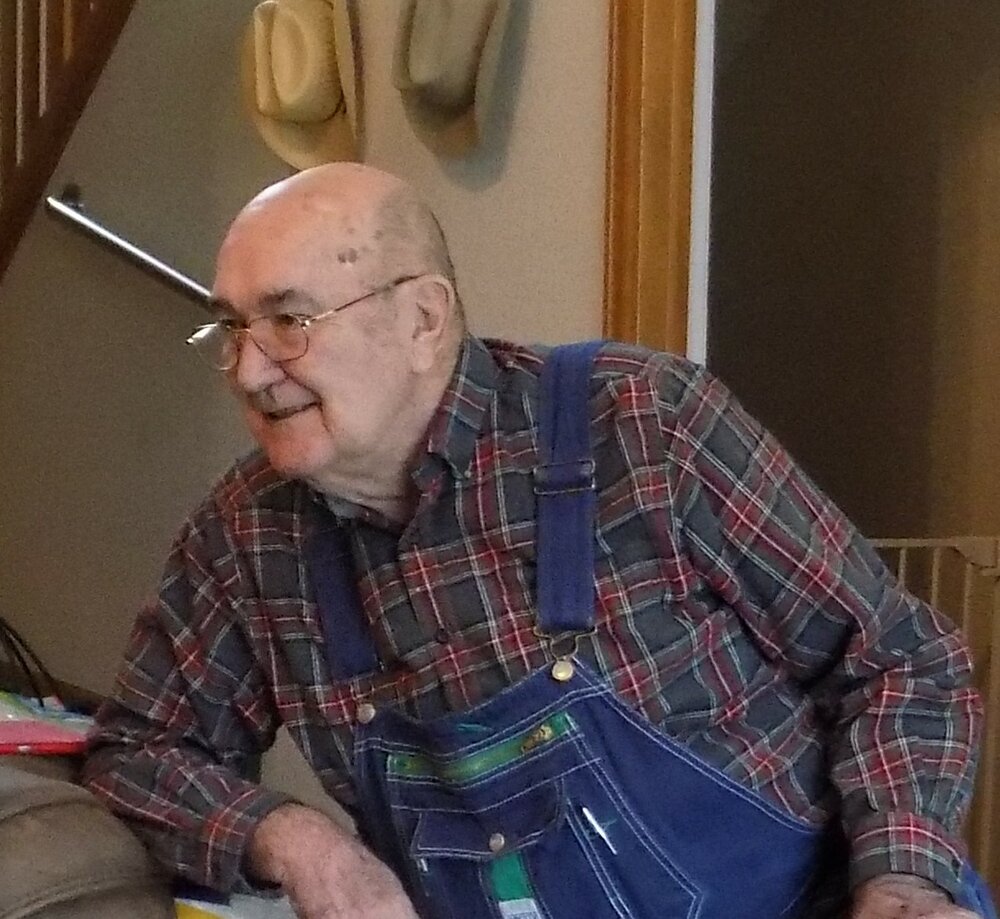 Hubert Lee Roger, 89, of Parker, CO, passed away peacefully at his home with family at his side on November 29, 2022.

He was born Oct 15, 1933 in Scott, Louisiana.  During the Korean War he proudly served as a company clerk and infantryman.  He graduated from Sul Ross University in Alpine, TX with a Bachelors Degree in Business Administration.  He was an avid rancher while living in West Texas.  He spent 42 years with the Southern Pacific Transportation Company as a clerk telegrapher and train dispatcher.  He was an avid outdoors-man who loved hunting and fishing.  After his retirement he continued to grow his passion for farming.

Hubert was proceeded in death by his parents Aristide and Lydia (Sonnier), one brother Linden and his beloved son Hal.

Graveside Services with Military Honors provided by the United States Army will be held at 11:00 a.m. at Fort Logan National Cemetery on Wednesday, December 14, 2022, Staging Area "A".

In lieu of flowers, the family requests remembrances be shared with the Ponderosa Valley Funeral Home Parker Co.

To send flowers to the family or plant a tree in memory of Hubert Roger, please visit Tribute Store
Wednesday
14
December

Share Your Memory of
Hubert
Upload Your Memory View All Memories
Be the first to upload a memory!
Share A Memory
Send Flowers