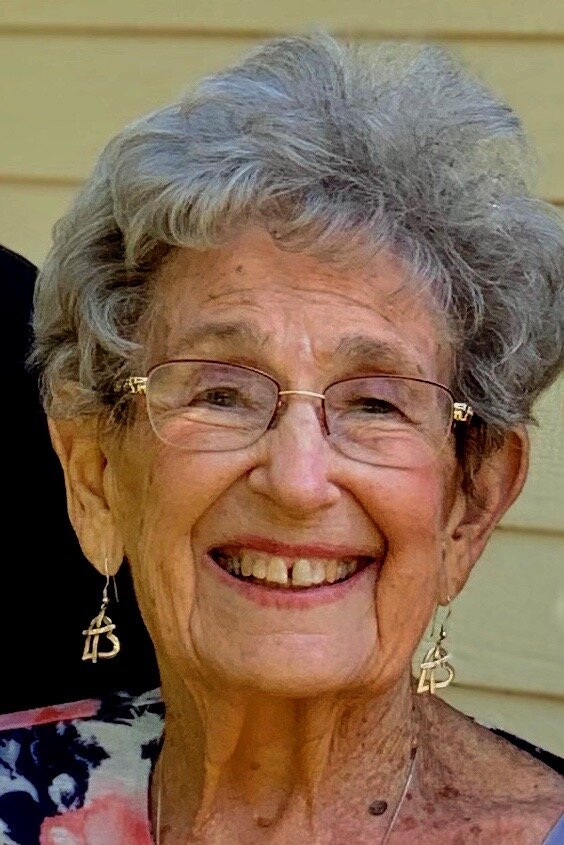 A Memorial Service will be held at Littleton Church of Christ on Saturday, December 3, 2022 at 10:00 a.m.  A Reception will follow the Service at the Church.

Linda will join her husband, Donald, in her Final Resting Place at Fort Logan National Cemetery.

To send flowers to the family or plant a tree in memory of Linda Spencer, please visit Tribute Store
Saturday
3
December

Share Your Memory of
Linda
Upload Your Memory View All Memories
Be the first to upload a memory!
Share A Memory
Send Flowers