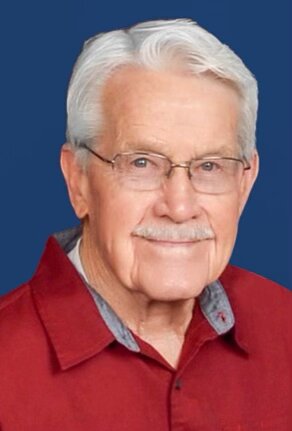 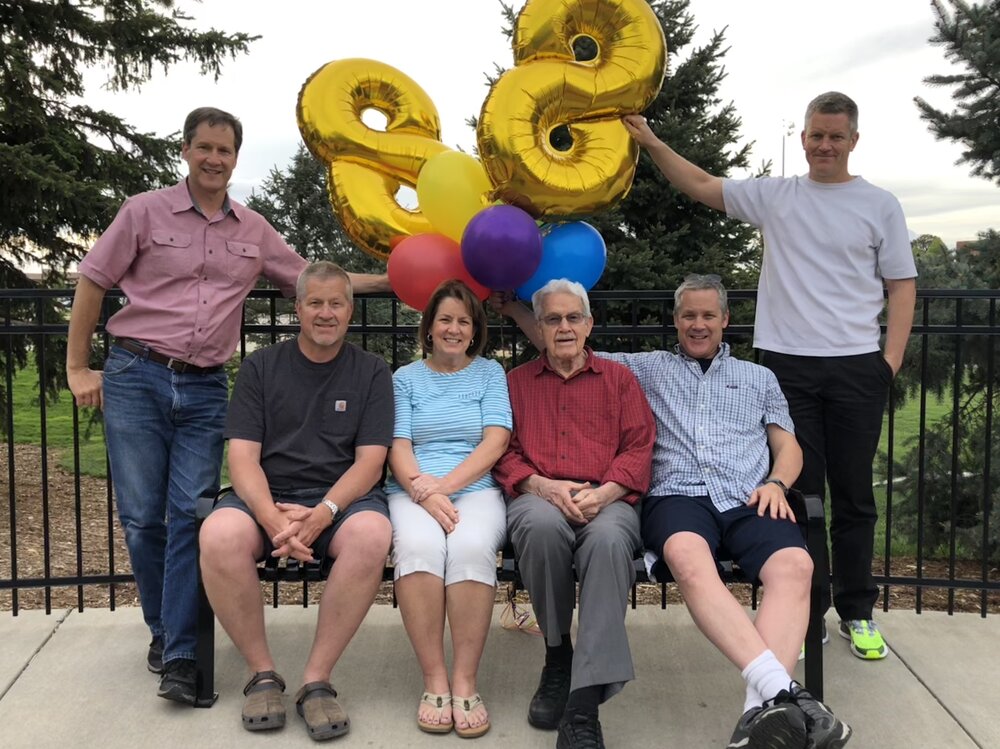 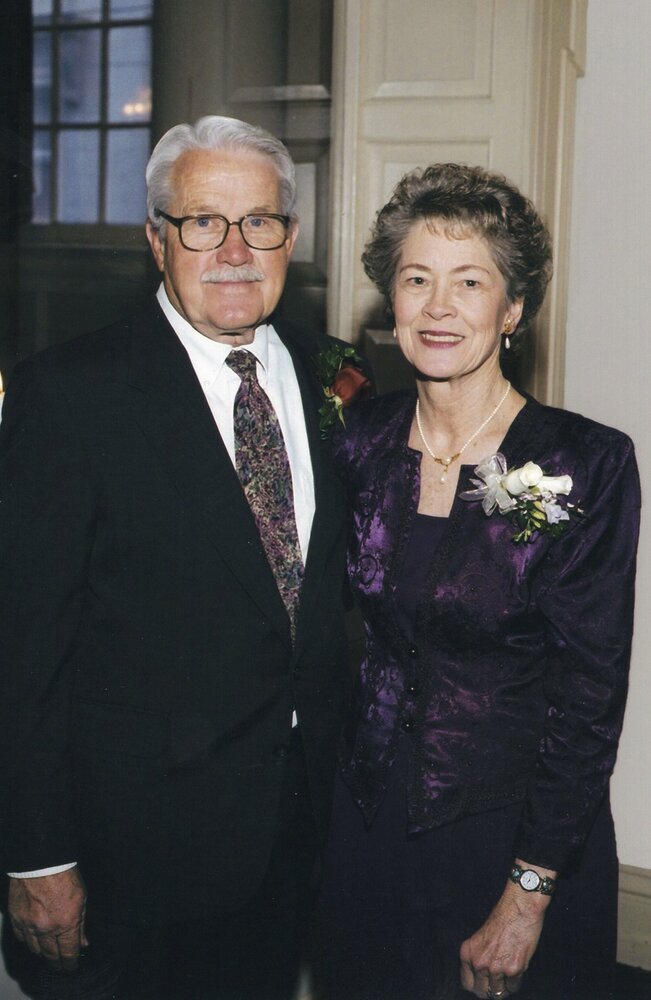 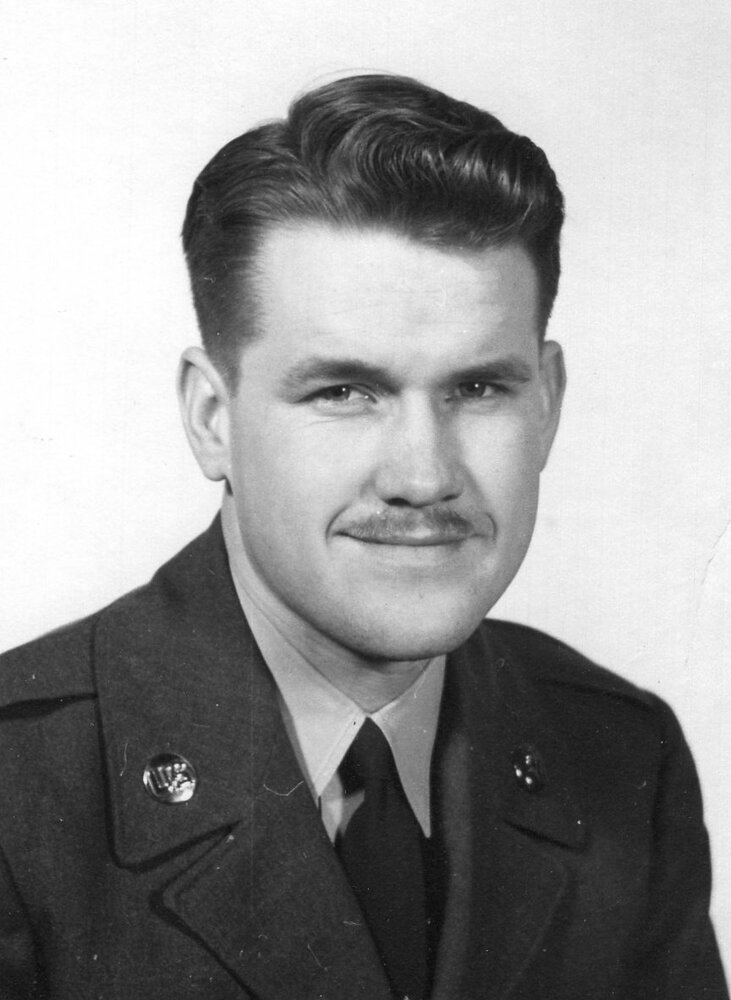 Bob was born on May 21, 1930, in Brady, Nebraska to Elmer and Vera (Maline) Peterson. At age seven, his family moved from Gothenburg, Nebraska to Denver. He received his bachelor’s degree in metallurgical engineering at Colorado School of Mines and master’s and doctoral degrees in physics from Lehigh University in Pennsylvania. He was drafted in the Army during the Korean war and served for two years as a mathematician at Frankford Arsenal in Philadelphia and for another six years in the Army Reserves. Bob taught physics at Case Western Reserve University in Cleveland before moving to Boulder, Colorado in 1963. For the remainder of his career, he worked as a theoretical physicist at the National Institute of Standards and Technology. Bob taught occasional physics classes at the University of Colorado Boulder. In 1969-1970 the whole family moved to Stockholm where Bob worked as an exchange researcher at the Royal Swedish Academy of Sciences.

Bob loved the Colorado mountains, gardening, stamp collecting, and so much more. He served as an elder at Fairview Bible Chapel in Boulder for many years and on the board of directors of Camp Elim in Woodland Park. He authored research articles on physics, a biography of British pastor Robert C. Chapman, self-published novels and children’s stories, and columns for a local newspaper.

Bob was preceded in death by his wife Jane, brothers Gordon and Vern, and sister Janette (Moline) and is survived by his five children, 18 grandchildren and 11 great-grandchildren.

His body will be laid to rest at Fort Logan National Cemetery in Denver. A celebration of life service open to all will be held on Saturday November 26 at Parker Hills Bible Fellowship in Parker, CO at 11:00am. Memorial donations can be sent to the Robert Peterson Memorial Fund at Camp Elim, 5567 Painted Rocks Rd, Woodland Park, CO 80863, www.campelim.com.

To send flowers to the family or plant a tree in memory of Robert Peterson, please visit Tribute Store
Saturday
26
November