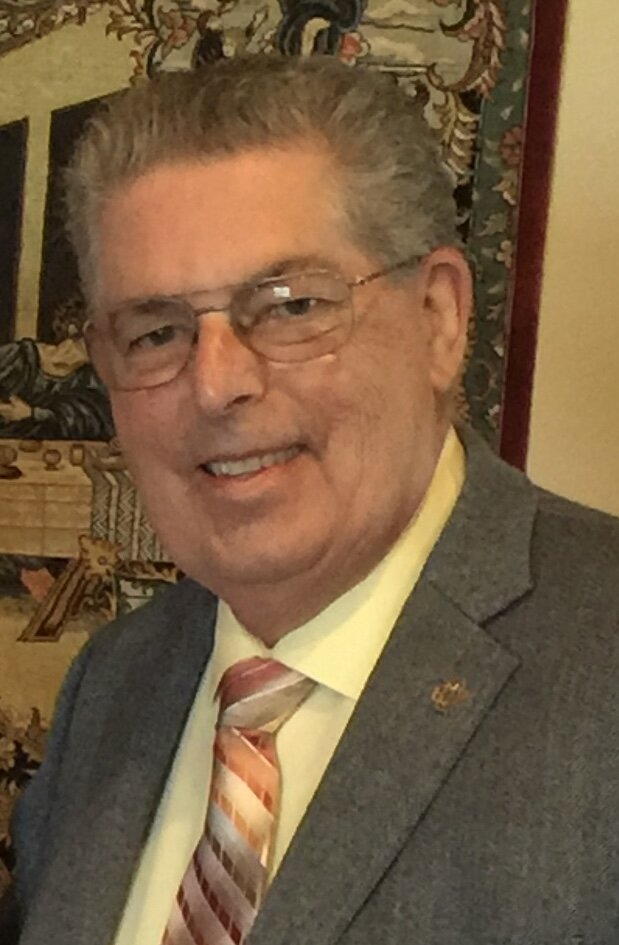 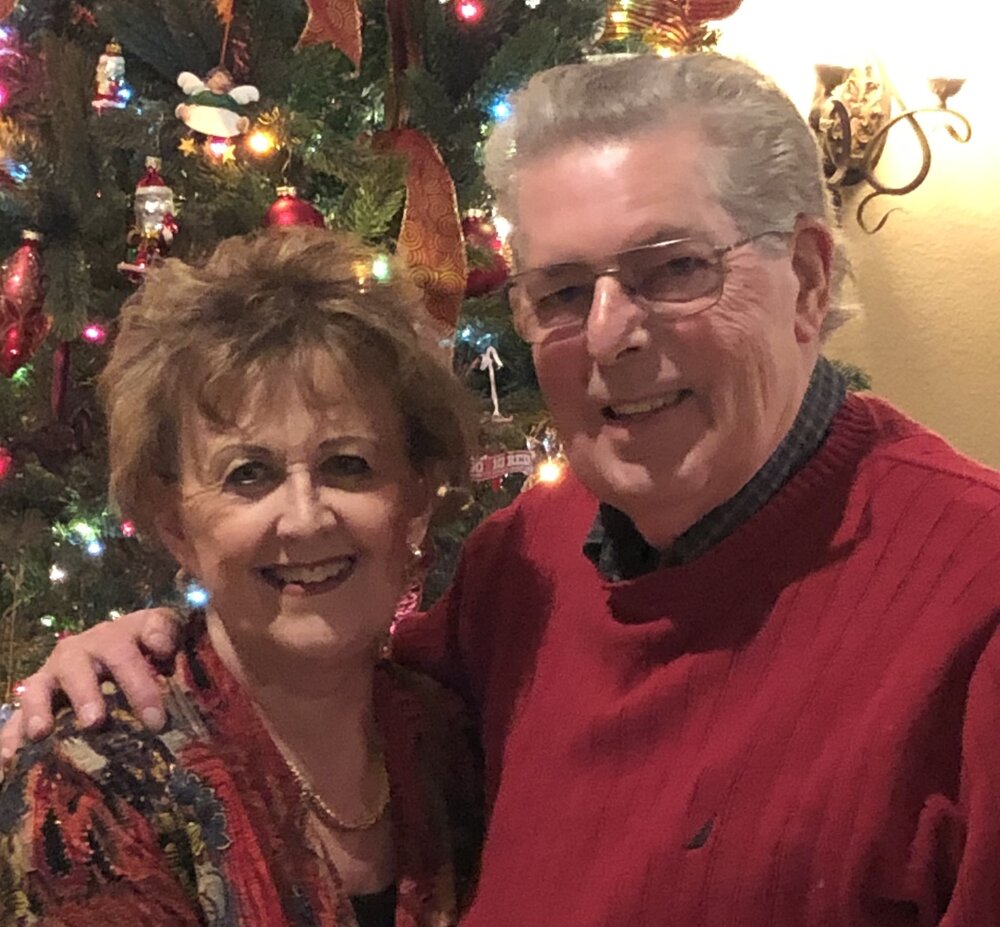 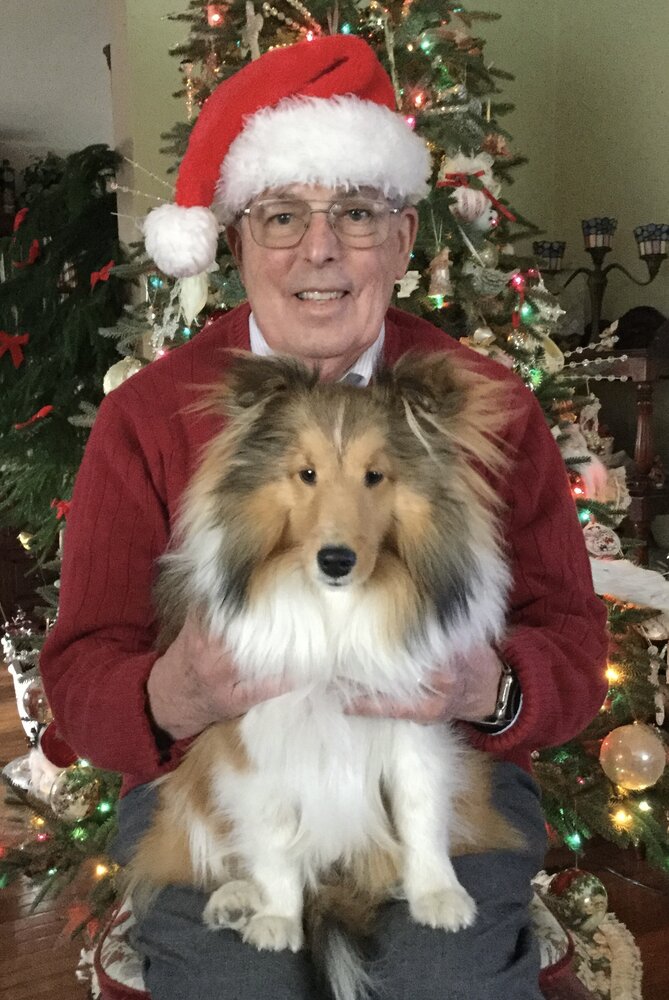 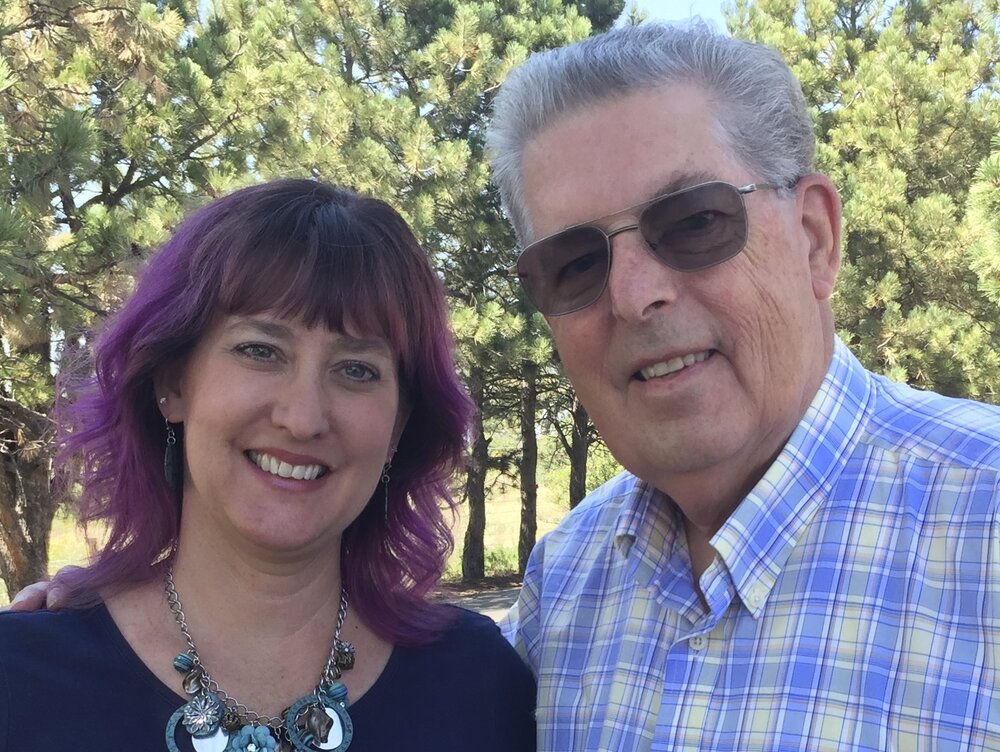 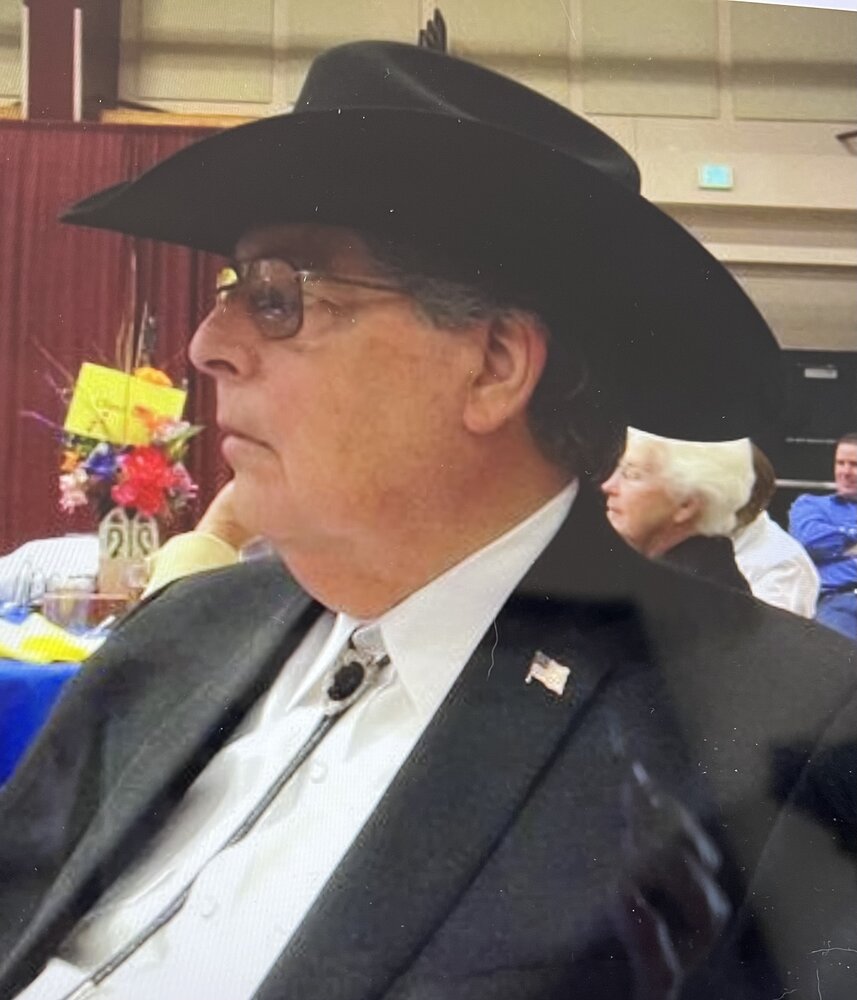 Robert “Bob” Haeflein, beloved husband, father, and friend, went to the Lord on September 30, 2022, at his Parker home with his loving family by his side after a long and brave battle with Lewy Body Dementia and Parkinson’s Disease.

Bob was born to Frederick and Kathryn (Elder) Haeflein on March 13, 1940, in Pittsburgh, PA, the second of five children. Bob grew up in Charleroi, PA and was raised in the Episcopal Church.  He graduated from Charleroi H.S., worked part-time in his parent’s grocery store and was very active in the Boy Scouts of America earning the title of Eagle Scout. He also played the trumpet and was an avid stamp collector.

As a young boy, Bob always had the dream of flying airplanes which caused him to enlist in the U.S. Air Force in 1957 with the hopes of becoming a pilot. Unfortunately, due to being far-sighted, his dream to become a pilot in the Air Force was not to be. He served in different capacities in his ten years of service to our Country to include being a Special Electronics Technician and a Special Weapons Maintenance Technician where he was finally able to become a crew member on top-secret missions around the world aboard KC-135's. Bob was stationed in California, Okinawa, and Alaska and was also able to visit many overseas locations including the United Kingdom, Spain, and France while serving on temporary duty.

While Bob was stationed at McClellan AFB in CA, he met and married his wife of 59 years, the true love of his life, Marsha Swart, on February 23, 1963. Bob and Marsha both worked in the same outfit along with Marsha’s father.  In fact, when Bob asked Marsha out on their first date, Marsha’s father checked out Bob’s personnel file and found that he was an Eagle Scout with an impeccable background, so he appropriately presumed that it was okay for Bob to date his daughter . . . and the rest is history!  While they were stationed in Alaska from mid-1965 to Dec. 1967, Bob went through numerous survival missions including Arctic Survival School. In between all this, he continued his education at the University of Alaska.

After being discharged from the Air Force as a SSgt in December 1967, Bob and Marsha moved to Mohnton, PA where Bob worked for Allstate Insurance and then as a pharmaceutical salesman for Searle Laboratories. Their only daughter, Susan, was born in West Reading, PA.  Fathers usually have a strong bond with their daughters, and this was most certainly true with Bob and Susan - she was definitely the “apple of Bob’s eye” and could do no wrong from Day One!Bob was a true public servant and always tried to volunteer and serve actively in his community. While in CA, Bob’s love of baseball led him to coach a Little League team.  When in PA, Bob became an EMT and volunteer Fireman in his local town, served on his Lutheran Church Vestry, and was very active in the Mohnton Lions Club where he also traveled the State inducting members into their local Lions Clubs.

When the family moved to Parker, CO in 1983, Bob worked for a number of new-home builders as an on-site salesman to include KB Homes and Richmond Homes (where at Richmond he held two different positions, on-site sales and at another time the VP of Sales).  As time permitted, Bob continued being active locally over the years with the Parker Trail Riders, his HOA, the Parker Rotary Club, as a GOP Precinct Person, and at Emmaus Anglican Church.  Bob retired in 2007 and he and Marsha were able to take several cruises, one being to Alaska in 2013 for their 50th wedding anniversary along with Susan and Joel. Bob loved reading, baseball, the Broncos and, above all, NASCAR!  He was also a great animal lover and he enjoyed their numerous dogs, cats, geese, and horses.

Bob is survived by his wife of 59 years, Marsha Swart Haeflein, and his daughter, Susan, and her fiancée Joel Levy, all of Parker, CO and Joel’s children, Matthew Levy of Parker, CO and Asia and Ashley Levy, both of Scottsdale, AZ, who have acknowledged Bob and Marsha as their grandparents.

Bob is predeceased in death by his parents, Frederick and Kathryn Haeflein, and his younger brother, William “Bill” Haeflein (Jane) all of Doylestown, PA. He is survived by his brother, Frederick Haeflein (Mary Ann) of Charlotte, NC, and his sisters Kathryn Haeflein Thompson of Kennebunkport, ME, and Evelyn Haeflein of Albuquerque, NM.  He also leaves behind a host of nieces and nephews as well as other extended family.

Bob was a devout man of God from his earliest years. He dearly loved his family and Emmaus Anglican Church, had a great work and moral ethic, a wonderful dry sense of humor, was the quintessential gentleman who always treated everyone with kindness and respect, was a true patriot and life-long Conservative who loved his Country, and he will be sorely missed by all who knew and loved him.

A public Memorial Service for Bob will be held on Saturday, December 3, 2022, at 10:30 a.m. at Emmaus Anglican Church, 995 N. Ridge Road, Castle Rock, CO 80104, with a Reception to follow at the Church. He will be entered into rest in the Resurrection Memorial Garden Columbarium behind the Church.

Parkinson Association of the Rockies – www.Parkinsonrockies.org

Please do not contribute to the Tribute Store but refer to the Memorial Contributions shown above. Thank You.

To send flowers to the family or plant a tree in memory of Robert Haeflein, please visit Tribute Store
Saturday
3
December