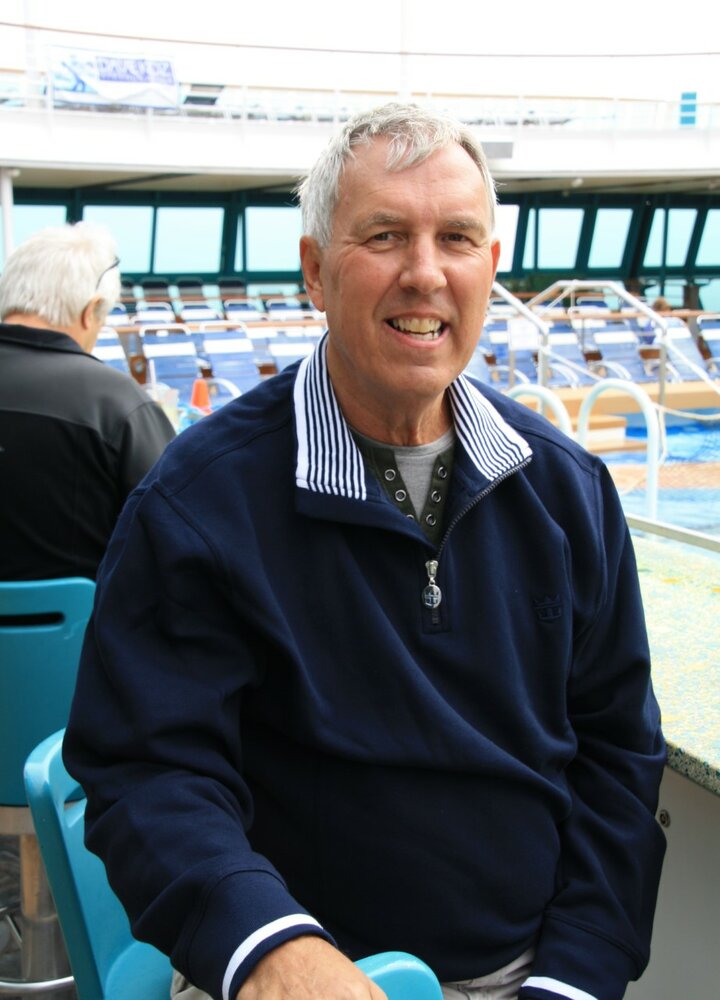 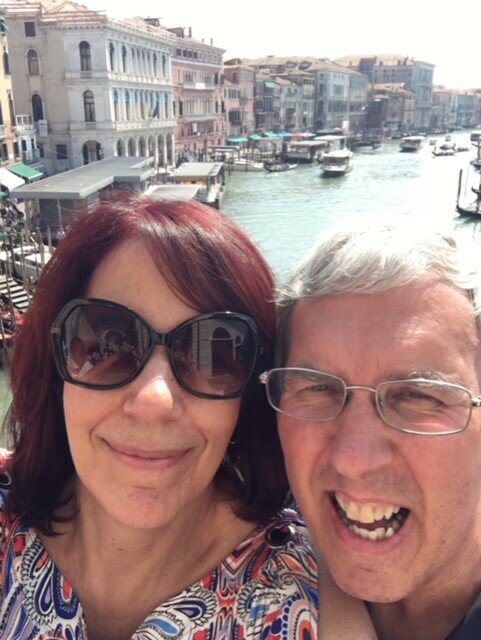 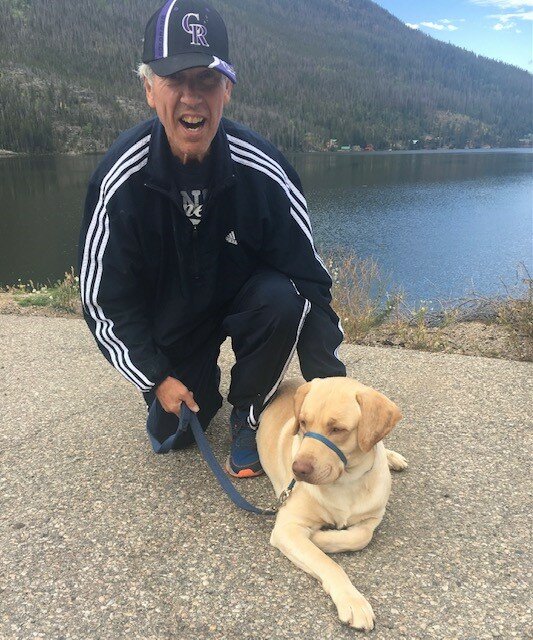 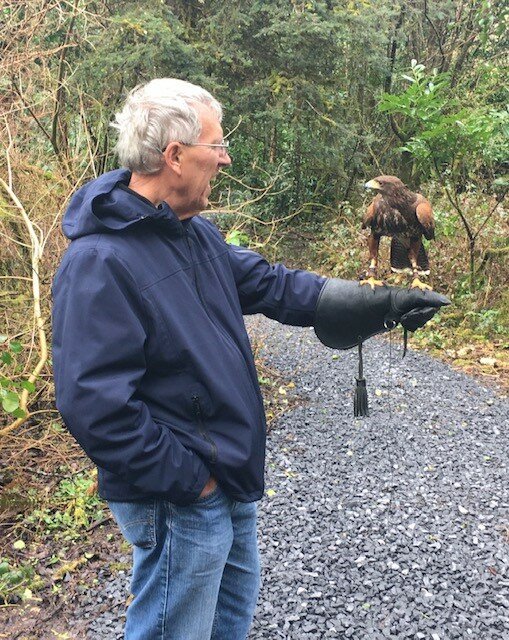 Mike passed away peacefully at home in Parker, Colorado with family by his side, after a brave battle with Parkinson's Disease.

He was born in North Platte, Nebraska, the youngest of three children, to parents Floyd and Eugenia (Herauf) Grandstaff. When Mike was three, the family moved to the small town of Cody, Nebraska. Growing up, he enjoyed hunting and fishing, family gatherings and, of course, the Nebraska Cornhuskers. All were on notice not to disturb Mom or Grandma on game days, but the two were probably most influential in Mike's lifelong devotion to the Huskers. Working with his father in the family business, he developed a strong work ethic and appreciation for the value of good old fashioned common sense. Among many great qualities, his mom was a wonderful cook, and we all looked forward to the Swedish tea ring that Mike lovingly recreated from her recipe every Christmas.

Mike knew at an early age that he wanted to teach and coach. He earned his BA from Chadron State College and later completed his MA and EdS. He was a champion for kids and felt strongly that all children are entitled to the best education, regardless of means. During his more than 35-year career in education, he worked as a math teacher, coach, and administrator. As a teacher, Mike was tough, but fair and dedicated to his students' success. He was an innovative and collaborative administrator who always had the backs of his staffs. He appreciated the numerous awards and accolades he received over the years, but nothing compared to the satisfaction he derived knowing he had contributed, at least in a small way, to making a positive impact in the lives of kids.

Mike married the love of his life, Georgette "Andie" Grandstaff, on April 10th,1999. As a husband, he was sensitive, a great listener, wonderfully positive, her best friend and number one cheerleader. Added bonus: He was the handiest guy to have around the house! Perpetual newlyweds, they enjoyed everything they did together, especially travel, golf, jazz, and the Colorado Rockies. Mike was immensely proud of his kids and grandkids, and spending time with them was a source of great pleasure in his life. His Parkinson's diagnosis was a gut punch, but he made adjustments and continued to live a full life well into the progression of his disease, which he faced with his characteristic humility, positive attitude, humor, and grace. He was an inspiration to those around him and is already deeply missed.

To send flowers to the family or plant a tree in memory of Michael Grandstaff, please visit Tribute Store