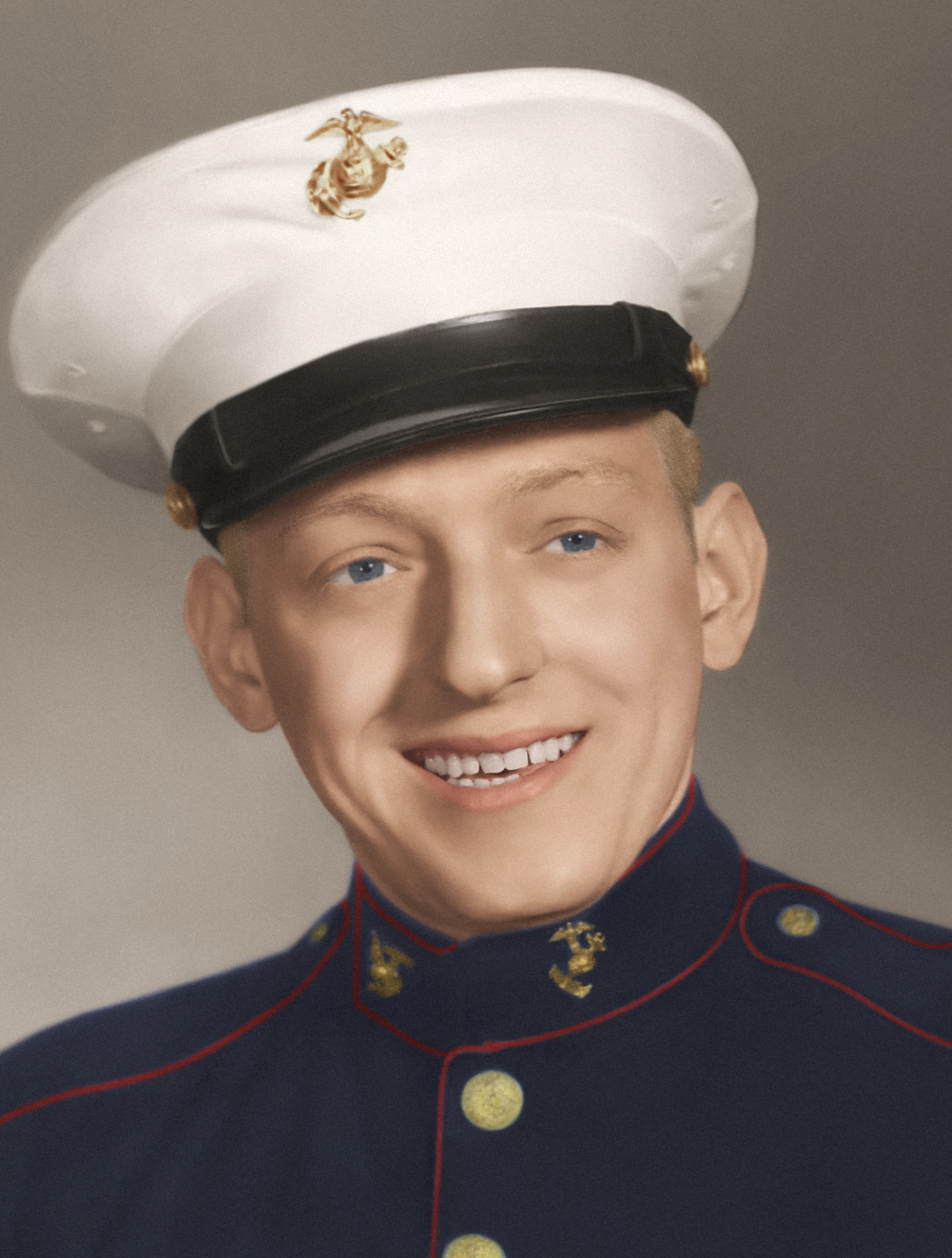 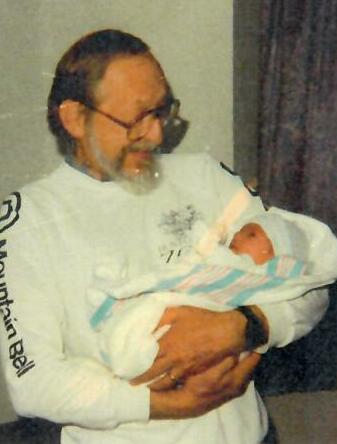 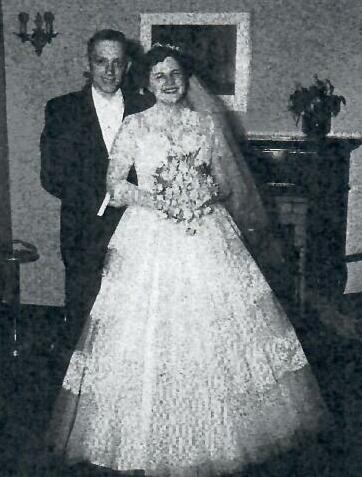 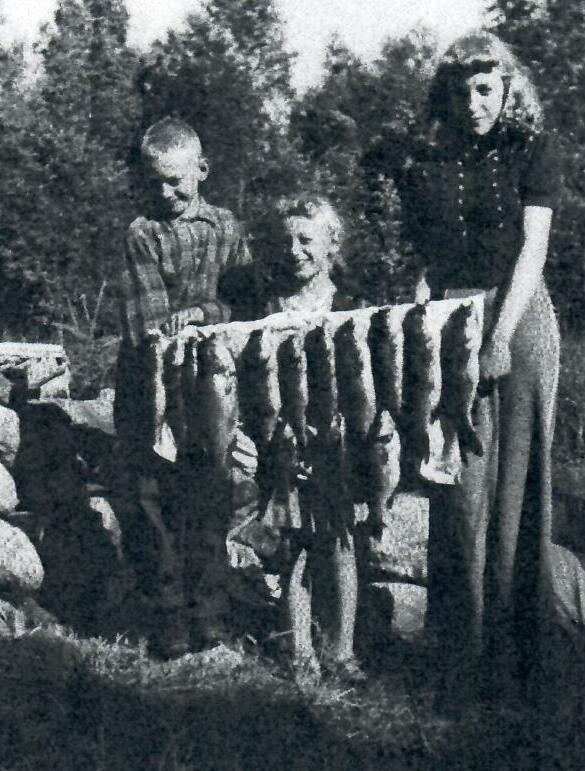 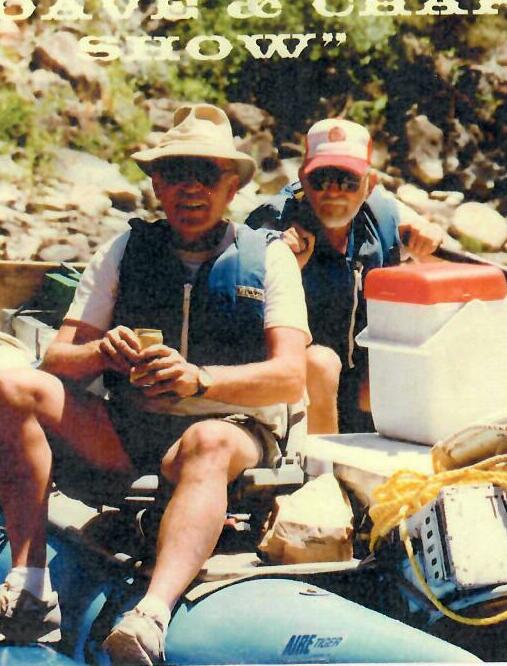 Charles Joseph Patera was born on February 12, 1932 in Chicago, Illinois to Archie and Mary (Polivka).  He passed away at home surrounded by his beloved family October 30, 2022.

After graduating from Morton Junior College, Chuck and a friend watched the movie Flying Leathernecks.  After being so inspired by the movie, they both enlisted the next day, October 8, 1952, into the United States Marine Corps.  On May 1, 1953 while on furlough, he proposed to his future bride, Arlene Ruth Frank. They married on March 20, 1953.

After starting his teaching career at Central High School in Burlington, Illinois, in 1962, Chuck and his family moved to Arvada, Colorado.  There he began a 30 year career teaching world history at Arvada High School.

Along the way he developed a passion of white water rafting.  His summers were filled with getting ready for rafting trips, going on rafting adventures and unpacking from his rafting trips.  Another summer activity he loved was attending Denver Bears baseball games with his son.

Chuck and Arlene were married until her passing on November 21, 2000.  Also preceding him in death were his sisters Helen and Dorothy.  He is survived by his son Ron(Regina) of Elizabeth, CO, his grandson Chris(Sunny) of Denver, CO, and two great grandchildren Christina and Charles.  He is also survived by hundreds of beloved former students and close friends, including Diana, Ed, Dennis, Sheila, Dominic and Briana.

Services For Mr. Patera are as follows:

To send flowers to the family or plant a tree in memory of Charles Patera, please visit Tribute Store
Monday
14
November