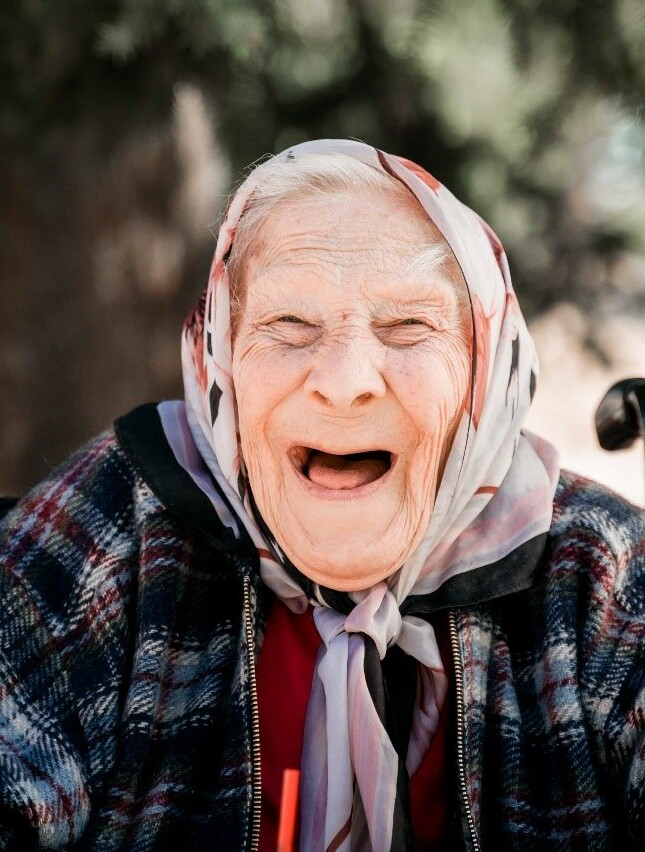 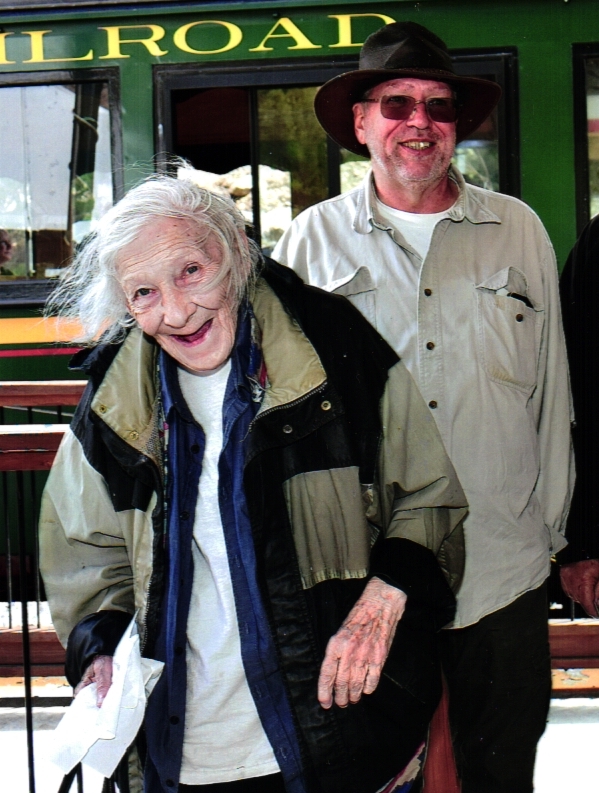 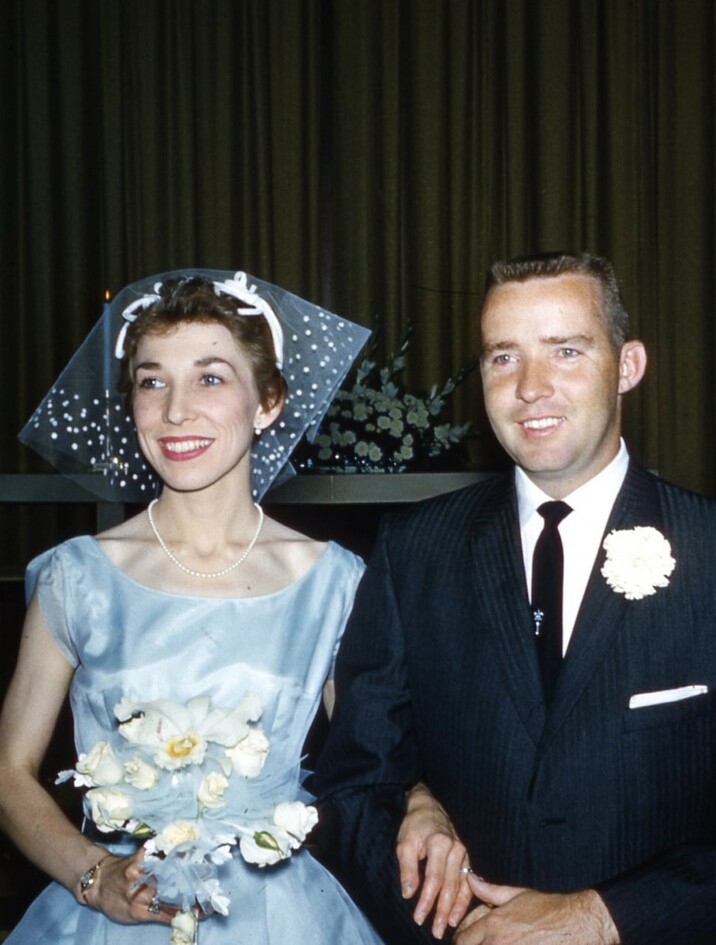 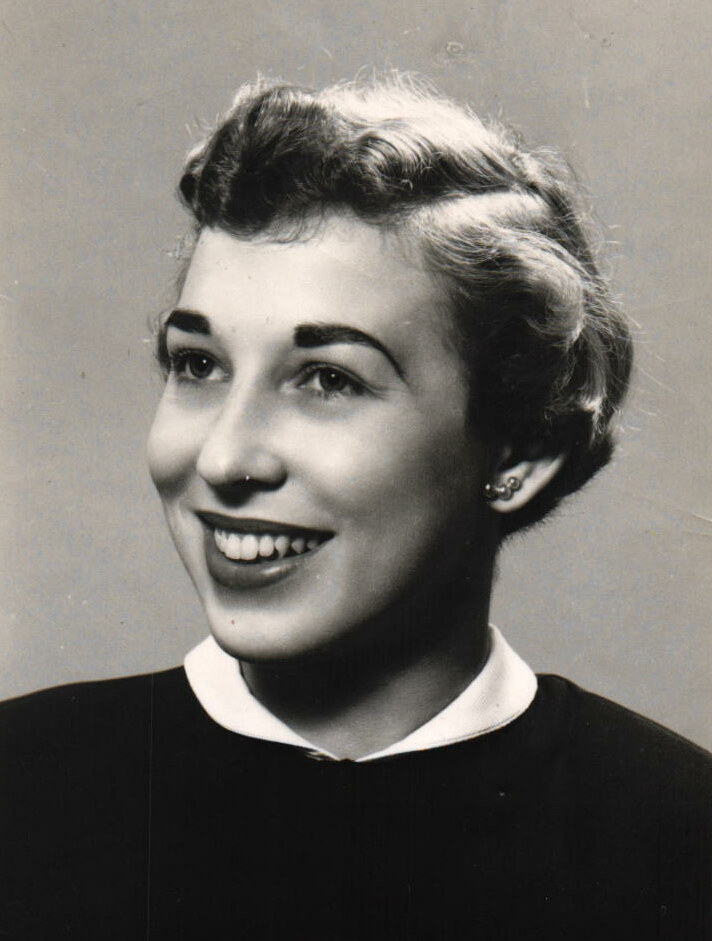 Joan Willis, 89, of Littleton, Colorado entered into heaven on October 26th, 2022 at 7:54 p.m. with son at her side. She suffered from aortic stenosis of the heart.

Visitation Friday, November 11th, from 10:30 a.m. to 12:30 p.m. at The Salvation Army Chapel, 3900 East Arapahoe Road in Centennial, Colorado with interment to follow at 1:00 p.m. at Olinger Chapel Hill Cemetery in Centennial, Colorado. Memorial service Saturday, November 12th, at 11:00 a.m. at Grace Community Church, 9050 Yates Street in Westminster, Colorado 80031.  A reception will follow at the church.

Tributes, dedications, photos and other information continue to be added at www.ponderosavalleyfunerals.com.

Private livestream link to memorial service will be made available upon request.

We recommend you organize flowers through The Fresh Flower Market in Aurora, Colorado (www.TheFreshFlowerMarket.com; (303) 617-9596). This will help in coordinating arrangements (less duplication) and facilitate transport to the services.

If you want to make a memorial donation in lieu of sending flowers you can make a donation to Grace Community Church or other charity of your choice.

Joan will always be remembered for her smile that could light up a room.

Joan was born in Iowa in December of 1932 to Leonard and Violet Sieren. Joan moved with her family from Iowa to Minnesota where she spent her youngest years growing up before moving with her family to many different locations throughout the Midwest and Southwest United States. Joan was a “tomboy” at heart and loved the snow of Minnesota, exploring the ravines of western Colorado and practicing and performing vocal music. Joan also watched her younger siblings regularly. Joan graduated from high school in Illinois in 1950 and moved to Iowa right after graduation to be with her family, then to Texas, on to Oklahoma, followed by Missouri and back to Iowa.

J.D. and Joan moved so J.D. could complete his undergraduate degree which he completed in 1961. They then moved to Pennsylvania where J.D. received his master’s degree in 1962.

After J.D.’s graduation, J.D. and Joan moved to Colorado briefly and then to California before settling in Colorado in 1963.

Joan loved Colorado for its natural beauty. She grew fond of camping and mountain drives. Joan also had a keen interest in advertising.

Joan is survived by son Jon of Broomfield, Colorado and brother Richard of Sparks, Nevada. Joan was preceded in death by her husband J.D., her brother Robert and sister Rozann.

To send flowers to the family or plant a tree in memory of Joan Willis, please visit Tribute Store
Friday
11
November

Share Your Memory of
Joan
Upload Your Memory View All Memories
Be the first to upload a memory!
Share A Memory
Send Flowers