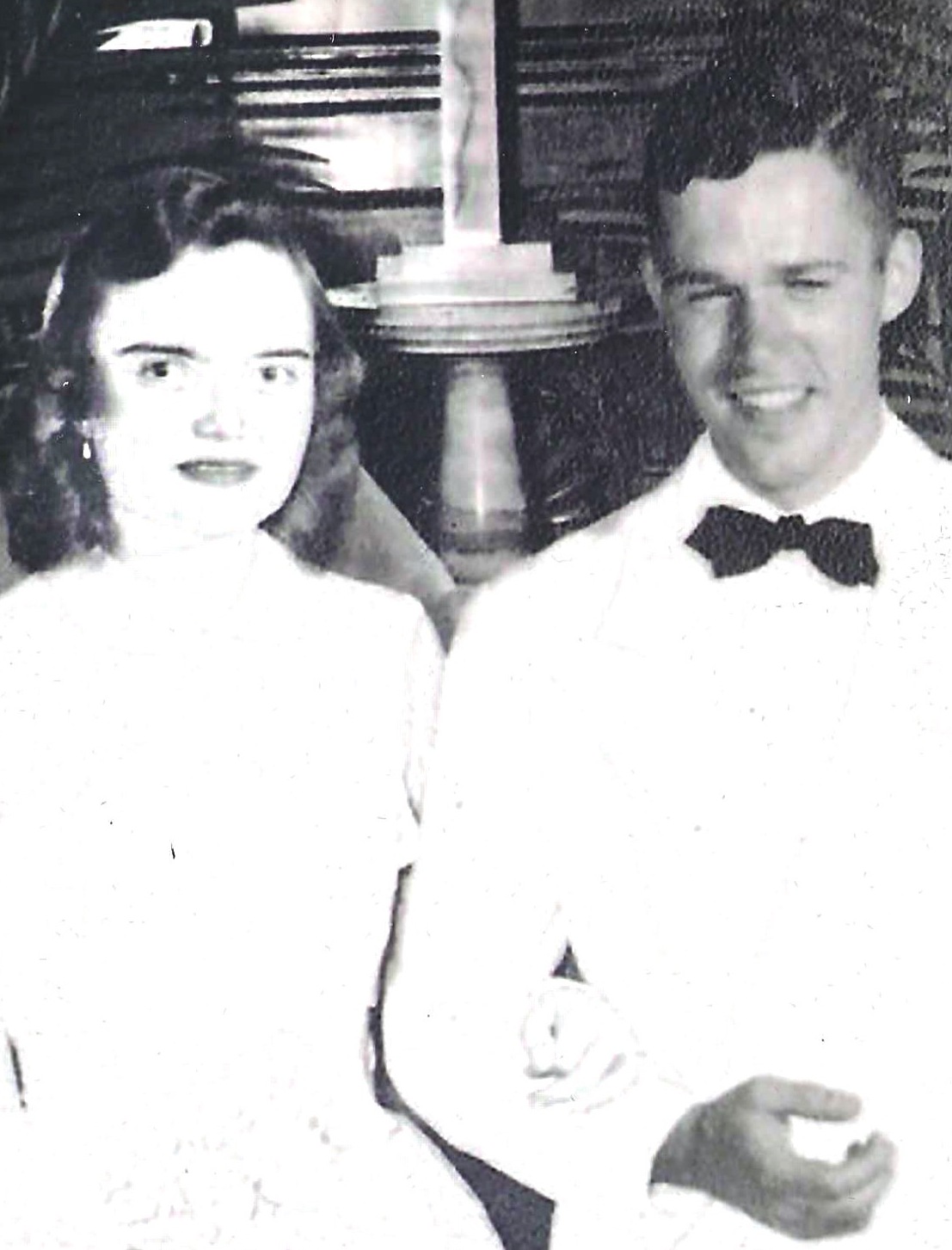 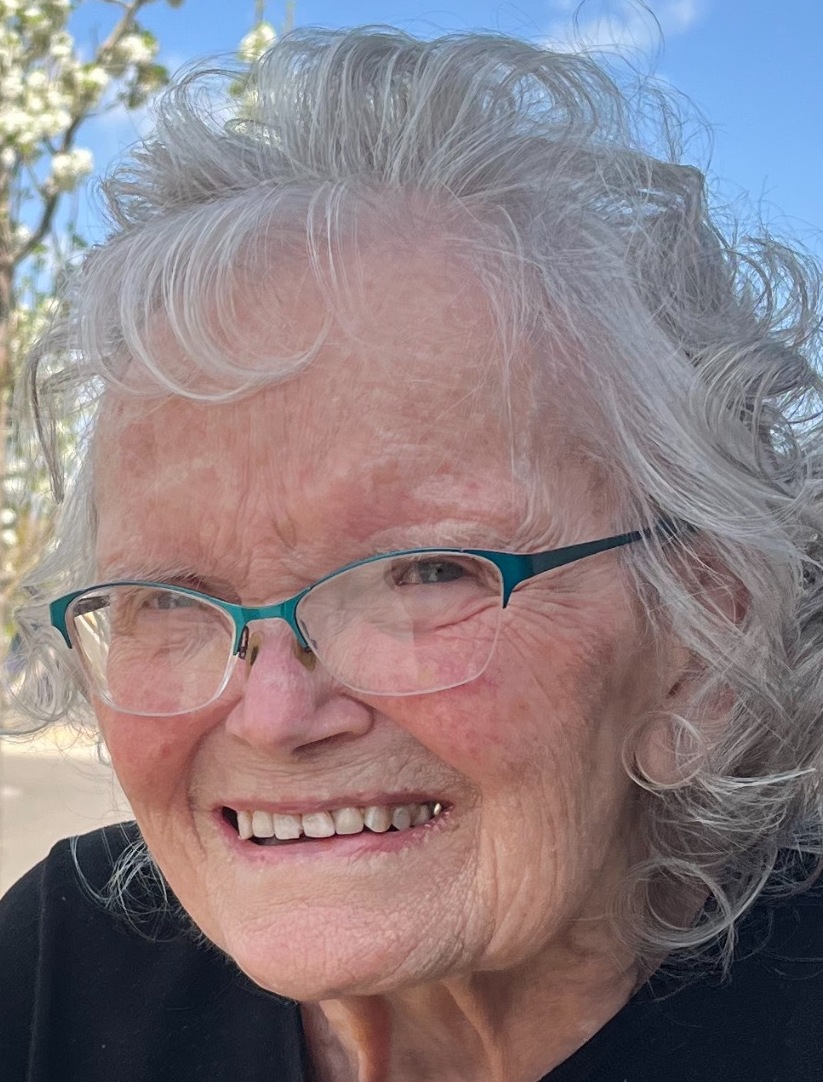 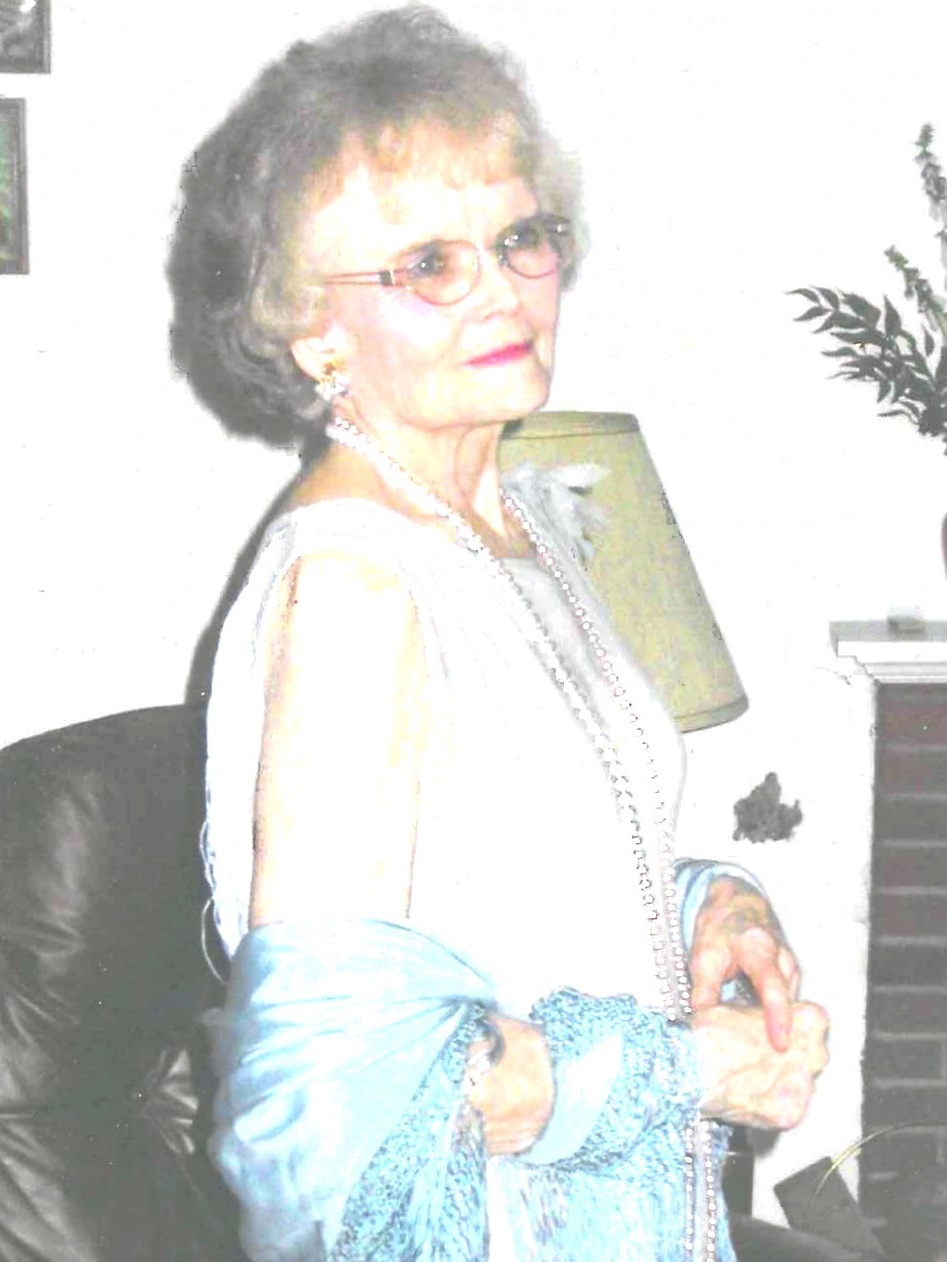 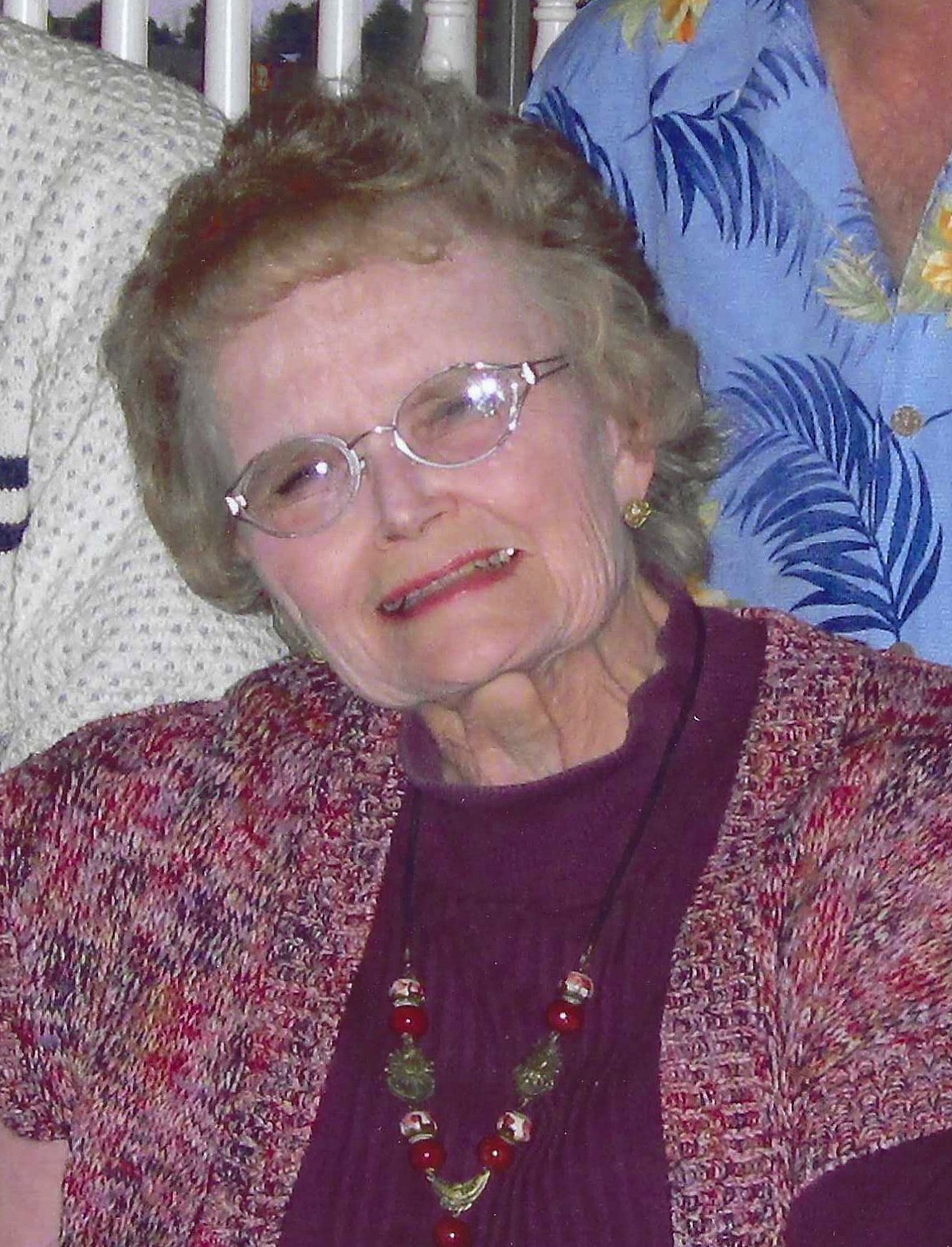 On Tuesday, October 18, 2022, Margaret Anne Burdg, cherished wife and mother of two, passed away at the age of ninety-one surrounded by her loved ones.

Born to Herman (Sandy) Sandhouse and Jeanette Sandhouse (née Small), Margaret was raised in Fort Collins where she attended university and squared danced her way into the heart of Donald (Don) Burdg, whom she married shortly after her graduation. The first four of their impressive seventy years of marriage were characterized by tenacity; Don’s tenacity as a Shadow Warrior in the Korean War and Margaret’s tenacity as a young pregnant woman in a foreign country who put aside her worry to serve the local community as an elementary English teacher. Unfortunately, science had not caught up to blood type differences at this time, and Margaret and Don lost three babies overseas and a fourth once they settled into life in Bend, Oregon. Determined to be parents, they adopted two children, Jeffrey Dean and Carol Sue. While in Coos Bay, Margaret was a beloved English teacher who taught Honors English, AP Latin, and even went so far as to curate a class called American Culture alongside a history department friend, Noel Connell. She was an avid supporter of women in the workplace, being a member of women’s societies and a baker of countless bake sale pies. She involved herself faithfully in St. Monica’s Catholic Church, where she was a regular lector.

Outside of her career as a dedicated educator, Margaret was a voracious reader, world traveler, and an active member of various clubs and societies, including bridge club, PEO, AAUW, and Delta Kappa Gamma. Upon retirement, Margaret filled her time with volunteering both in hospitals and elementary school classrooms, spreading her knowledge and joy wherever she went. Having spent the lion’s share of their lives in Bend and Coos Bay, Oregon, Margaret and Don returned to their Coloradan roots in 2019 to be near their daughter and the remainder of their family.

Despite a devastating Alzheimer’s diagnosis, Margaret remained a joy to be around, even to the very end. Her dark days were awash with light, thanks to the love of her family and her caregiver guardian angels, Sonia, Nellie, and Brandlynn. Margaret was preceded in death by her sister, Ella Jane (Punky) Melvin, and son Jeffrey Dean Burdg. She is survived by her husband Donald Burdg, her daughter Carol Marshall and her husband Richard, her nephews Scott Melvin and Bryan Clerkin and nieces Janet Melvin and Sharon Clerkin, and six loving grandchildren: John, Brandon, Christine, Kathleen, Alyssa, and Courtney.

Memorial services have not been scheduled at this time. Details may be found in Carol Burdg Marshall’s Facebook page. In lieu of flowers, please send donations to the Alzheimer’s Foundation.

To send flowers to the family or plant a tree in memory of Margaret Burdg, please visit Tribute Store

Share Your Memory of
Margaret
Upload Your Memory View All Memories
Be the first to upload a memory!
Share A Memory
Send Flowers