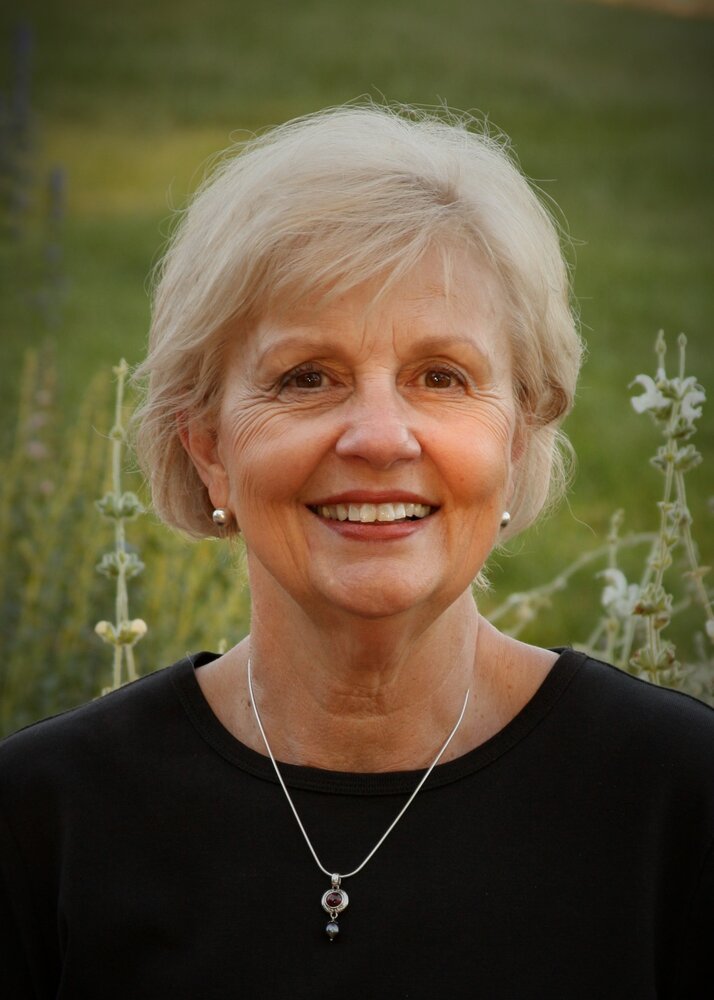 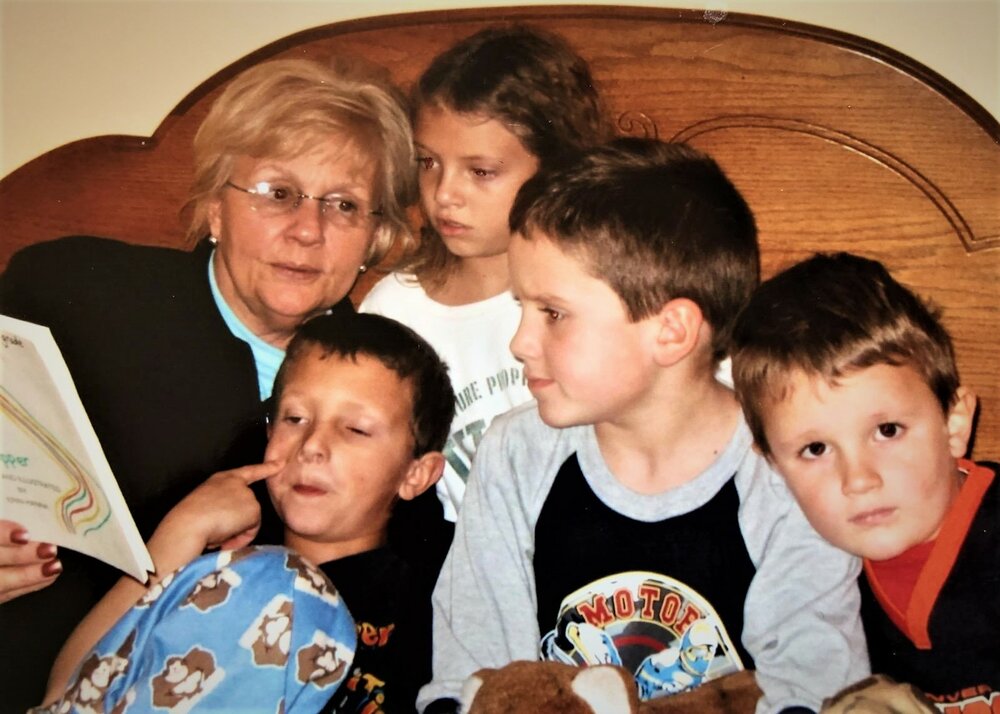 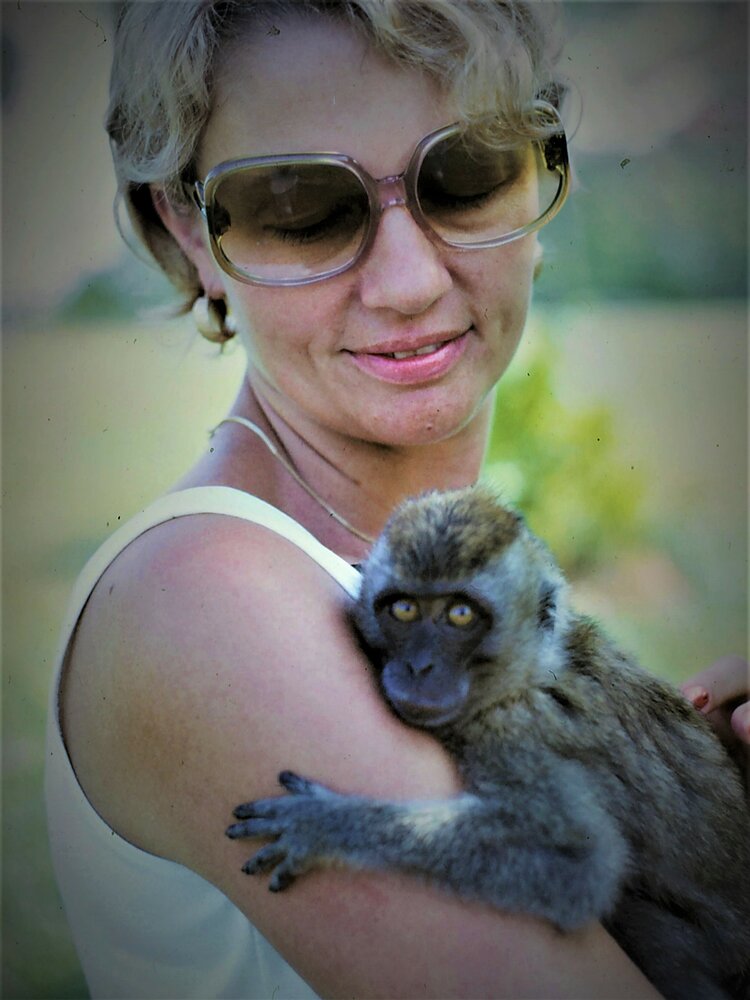 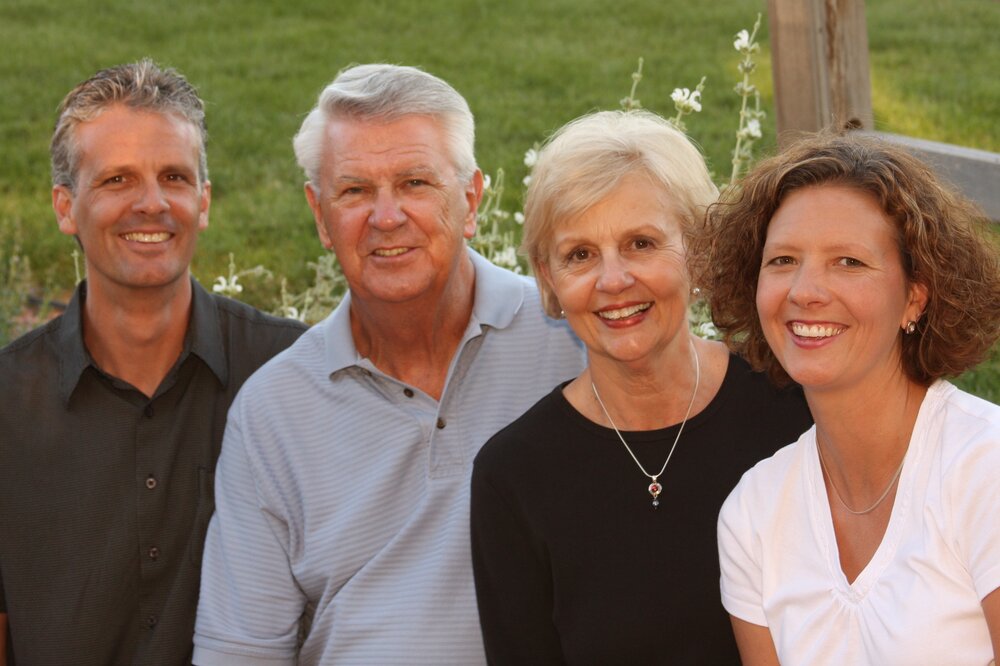 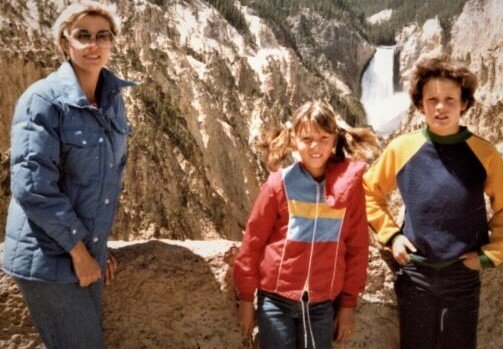 Please select the Tribute Wall in order to view each picture in its full view.

Gloria J. Washburn, 82 of Aurora, CO, formerly of Parker, CO, went home to be with the Lord on October 20, 2022 surrounded by her loving family.

Gloria was a retired elementary school teacher. Wife of Stanley Washburn. Mother of Gregory (Julie) Washburn and Paige (David) Brown. Gloria’s life exemplified her sense of adventure, a lifelong passion for educating children, and a love of family and friends.

A celebration of her life will be held Summer 2023 – date to be determined.

Gloria Jean Graham was born on June 30, 1940, in Pryor, OK, to Roy Harold “Pepper” and Helen Graham. She spent her growing up years in Spavinaw, OK, living on Spavinaw Lake with her two younger brothers Gerald “Bud” and Le Roy “Tad” Graham. She attended Jay High School and then went on to attend Northeastern State College in Tahlequah, OK, where she graduated in 1962 with a degree in Elementary Education.

Shortly after graduating, Gloria’s sense of adventure kicked in and she accepted a teaching job in Bakersfield, CA in the Fall of 1962. It was here that she met her love of her life Stan Washburn (husband of 59 years) and they were married August 3, 1963. Due to Stan’s employment as a petroleum engineer with Standard of California (now known as Chevron Energy), they lived throughout California in the San Joaquin Valley, Sacramento Valley, and Orange County. Gloria taught both in Bakersfield and Taft, CA.

In 1972, due to the start of the oil recession, Stan was transferred to Tripoli, Libya. Gloria, with two very young children in tow (Greg 3 and Paige 14 months), flew from California through Amsterdam into Tripoli to meet her husband.

In 1974, they moved to another affiliate in Sumatra, Indonesia, where they lived until 1978 when they moved back to the United States landing in Colorado. During this time, they shared countless adventures and made lifelong friends. Gloria visited over 19 countries including Beirut, Lebanon, Malta, Japan, Singapore, Hong Kong, Malaysia, and the Philippines.

Gloria taught first and second grade at Mountain View Elementary in Parker, CO, (1985-2004) where she invested in the lives of every student that she taught. She brought her world experiences and love of reading into the classroom. Gloria’s classroom was lovingly known as “Washburn’s Wise Owls.” She was known for her owl lessons and dissecting owl pellets. Gloria cared about each and every student that she taught – remembering each child by name. It wasn’t uncommon for her to recognize her students long after they had grown.

Love of family and friends

Gloria cared about people deeply. Friends and acquaintances over the years became part of her extended family. She had so many friends that she dearly loved - calling them her sisters, cousins, nieces and nephews. She loved her four grandchildren with all her heart.  Reading, exploring, teaching crafts - even volunteering in their classrooms - were just a small part of how she loved them.

Gloria was preceded in death by her parents Roy Harold and Helen Graham of Spavinaw, OK, and brother Gerald “Bud” Graham of Muenster, TX.

The family requests in lieu of flowers, please donate to the Lewy Body Dementia Association (www.lbda.org) in memory of Gloria Washburn, or a charity of your choice.

To send flowers to the family or plant a tree in memory of Gloria Washburn, please visit Tribute Store

Share Your Memory of
Gloria
Upload Your Memory View All Memories
Be the first to upload a memory!
Share A Memory
Send Flowers