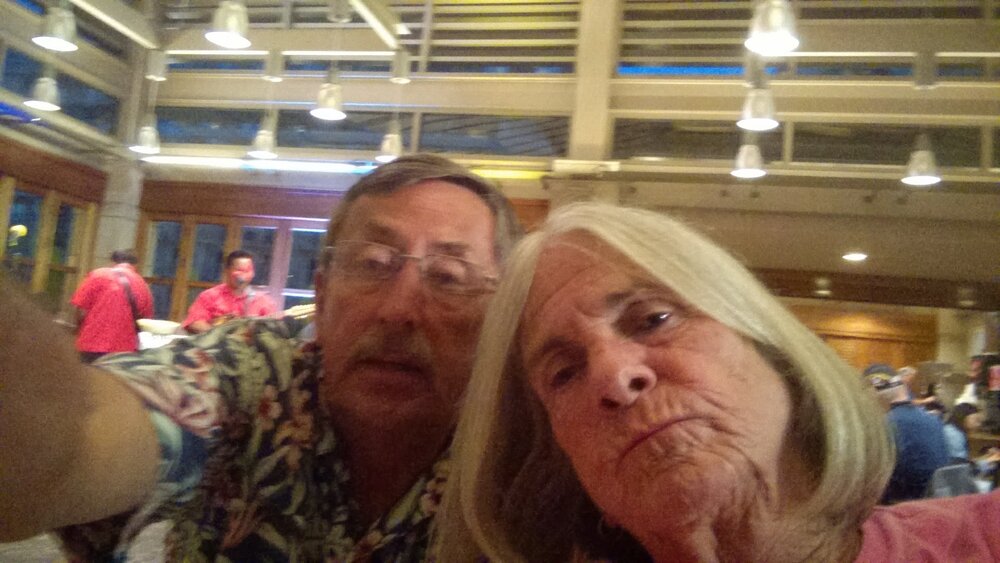 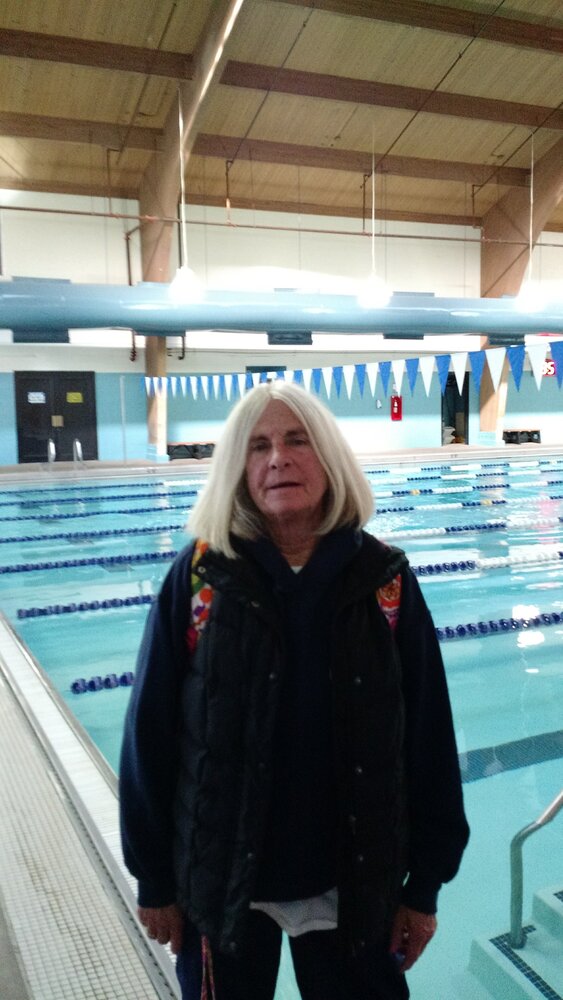 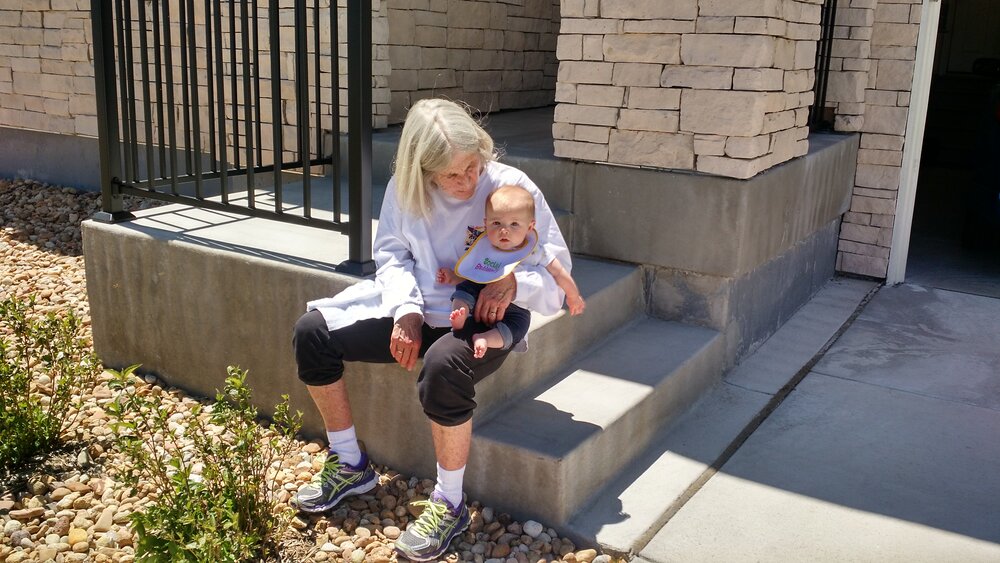 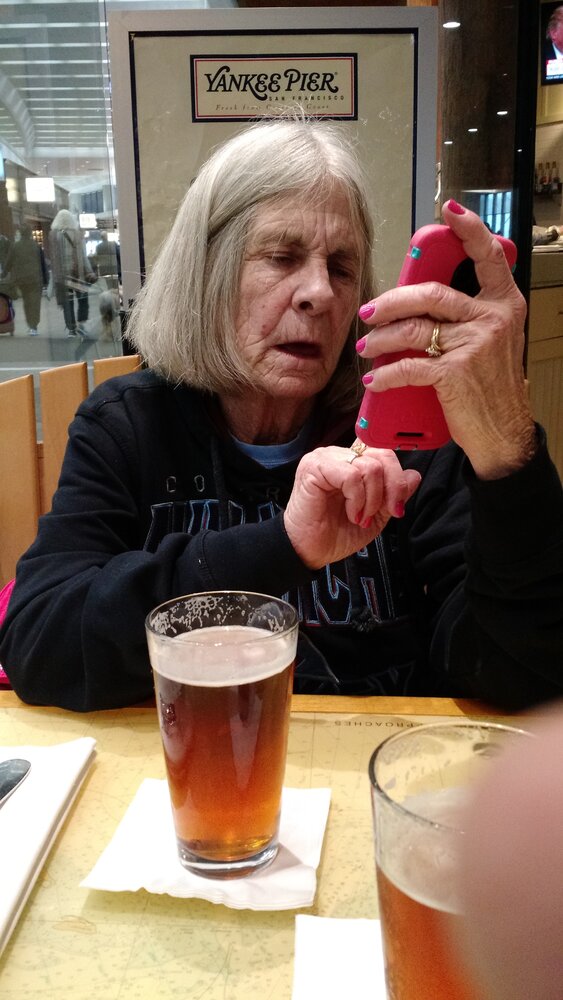 Maureen was born on March 31, 1954, in Springfield, MA, to Joseph R. Crosby and Genefieve M. Clapper Crosby. On June 30, 1979 she was married to Michael E. Stefanski in East Longmeadow, MA. She received her Bachelor's Degree in Education, at Bridgewater State University. She was an elementary school teacher and a swim instructor, who then retired.

She loved to travel, especially to Hawaii and Florida.

Maureen is preceded in death by her parents Joseph and Genevive Crosby, Sister Pamela and brother Brian.

She is survived by her loving husband Michael Stefanski ( Mike), and her two children Michael ( Erin) of Castle Rock CO and Matthew( Talon ) of Lone Tree CO. One granddaughter Lillian of Castle Rock CO.

To send flowers to the family or plant a tree in memory of Maureen Stefanski, please visit Tribute Store

Share Your Memory of
Maureen
Upload Your Memory View All Memories
Be the first to upload a memory!
Share A Memory
Send Flowers