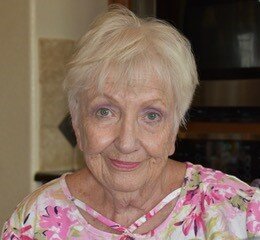 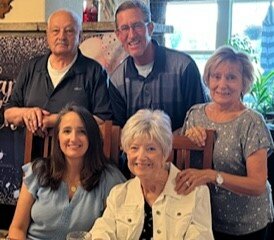 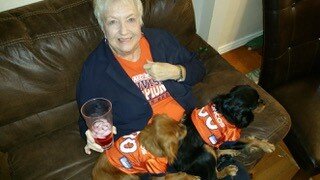 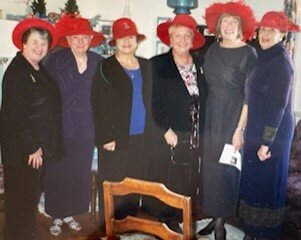 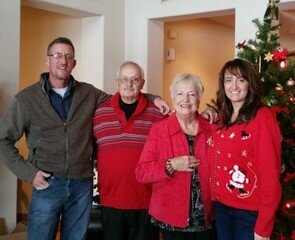 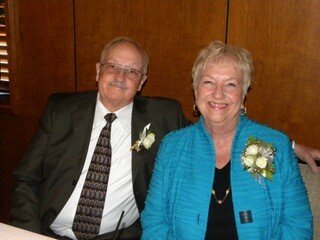 Barb was born on June 21, 1942 in Oak Park, Illinois to Richard and Vada (Swetland) Burgess. Barb grew up in Oak Park and enjoyed being the older sister to Judy. After graduating from Oak Park River Forest High School, Barb attended and later graduated with a Bachelor’s degree in history from Bowling Green University in Ohio.  Seeking adventure, Barb and several of her close college friends moved out to Lompoc, California and became teachers.  Barb taught foreign language at the high school on Vandenberg Air Force Base.  While in California, Barb met Don, and they married on March 17, 1967. Again looking for more adventures, Barb and Don moved overseas to Germany.  While living in Germany, Barb and Don became parents to Erich and Kirsten.

In 1972, the Gregg family moved back to the U.S. and settled in Aurora, Colorado.  After several years of enjoying being a stay at home mom, Barb went back to work as a middle school foreign language teacher in Aurora Public Schools. While living in Aurora, Barb made many dear friends who cherished monthly bridge and mahjong games together for the next fifty years.

Given the opportunity to move back overseas (England this time), the family journeyed to a new country in 1982.  Being a history buff, Barb loved living in England and passed along her love of history to her children.

The family moved back to Aurora, Colorado in 1985, and Barb went back to work as a middle school teacher in Aurora Public Schools. She retired from teaching in 2001.  After retirement, Barb’s social calendar became busy!  Barb lived life to the fullest by traveling to Florida to visit her sister Judy and family, playing golf, taking care of her horses, playing bridge and mah jongg and spending time with her family.

A Celebration of Barbara’s life will be held on Tuesday, October 18, 2022, at 2 p.m at the PACE Center in Parker, Colorado.

To send flowers to the family or plant a tree in memory of Barbara Gregg, please visit Tribute Store
Tuesday
18
October

Share Your Memory of
Barbara
Upload Your Memory View All Memories
Be the first to upload a memory!
Share A Memory
Send Flowers