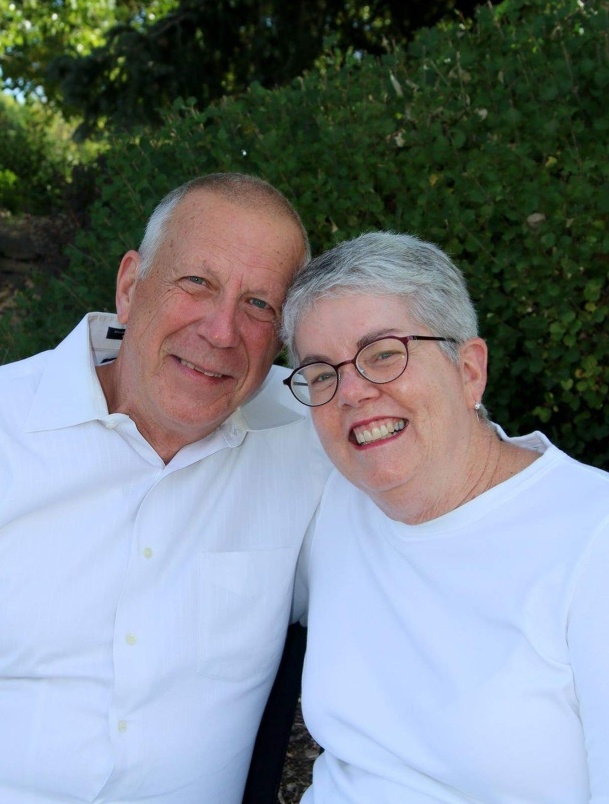 Claire Parrington McWhorter Kuhns was born on April 11, 1952, to Thomas Richard and Valencia Claire Parrington at St. Anthony's Hospital in Oklahoma City, Oklahoma.  Claire was one of eight children, the oldest girl.

Claire went to Christ the King School and Church in Oklahoma City.  Claire was married to Philip McWhorter for nine years, giving birth to a daughter, Melissa, in 1977.  Claire lived in Japan for over three years while Philip was stationed there in the Navy.  Claire taught English as a second language to the Japanese community in which she lived.  She then taught full-time at Aobi Dai - teaching a class of 6-year olds.  Claire returned to California from Japan and eventually returned to Oklahoma with Melissa as a single parent.

Claire remained a single parent raising Melissa with the assistance of Jim/Sherri Berman, Kathleen O'Toole, Ron/Jan Graber and Maggie/ Ralph Chaney.  During this time, Claire worked at the Baptist Medical Center and the Hough Ear Institute.

Claire met R.D. while working for the Hough Ear Institute and attending Central State College, working on her degree.  Claire graduated from Southern Nazarene University (SNU) with a Bachelor of Science degree - completing their fast-track program in 18 months.  Claire and R.D. married on October 7, 1995 and eventually moved to Parker, Colorado.

Claire retired from the Colorado Community College System in 2017, having supported the System president, Dr. Nancy McCallin, for seven plus years.

Claire is preceded in death by her parents, Thomas and Valencia Parrington; her step-mother, Betty Hicks Parrington; and step-granddaughter, Melissa Beth Kuhns.

A Celebration of Life will be held at 2:00 p.m. on Friday, October 28, 2022 at the Parker PACE Center, 20000 E. Pikes Peak Ave. in Parker.  A Reception will immediately follow the Service.  Claire's ashes will be scattered at her favorite hiking venue:  Stanton State Park on the trail to the duck pond.

In lieu of flowers, donations in Claire's memory may be made to: Mutliple System Atrophy, multiplesystematrophy.org,  Alzheimer's Association, www.alz.org or the American Cancer Society, www.cancer.org.

To send flowers to the family or plant a tree in memory of Claire Kuhns, please visit Tribute Store
Friday
28
October

Share Your Memory of
Claire
Upload Your Memory View All Memories
Be the first to upload a memory!
Share A Memory
Send Flowers