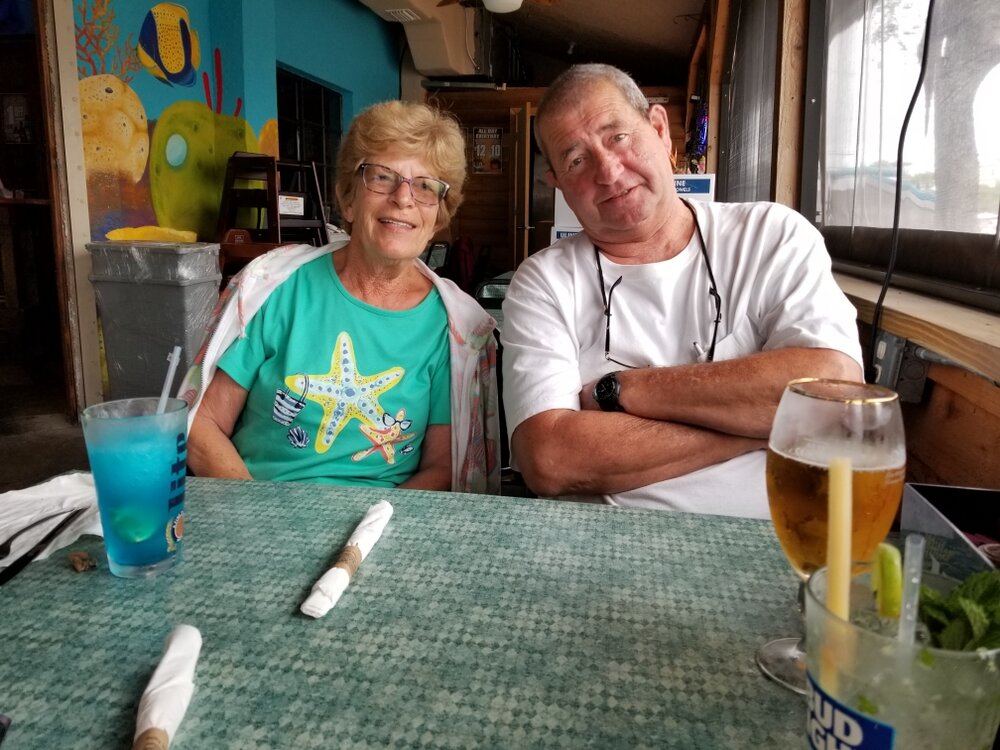 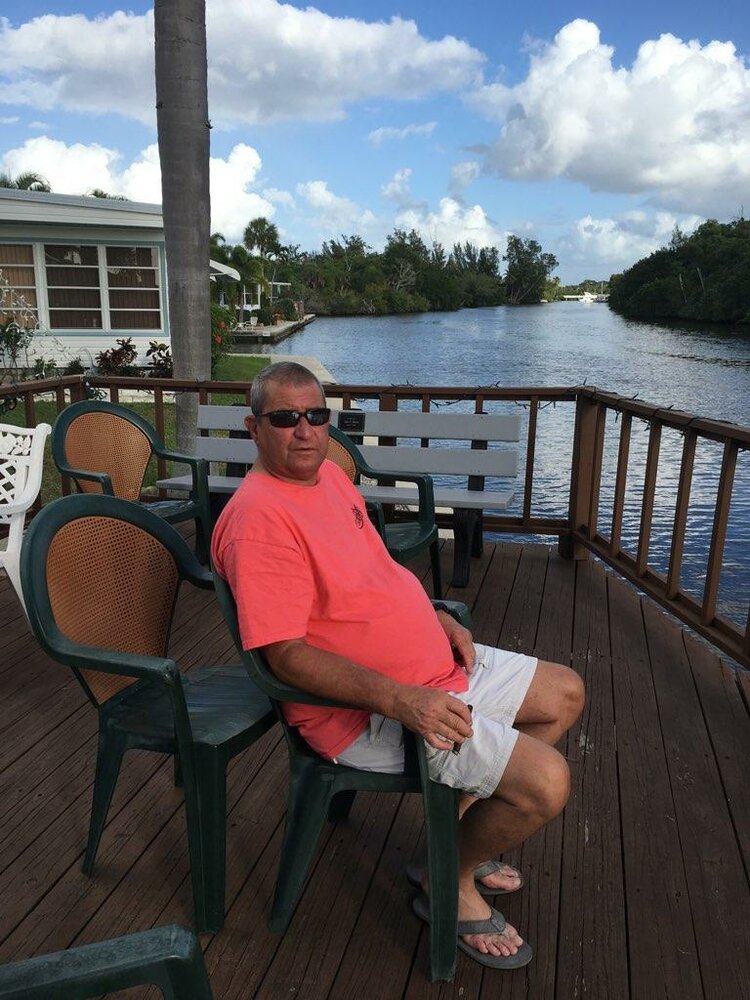 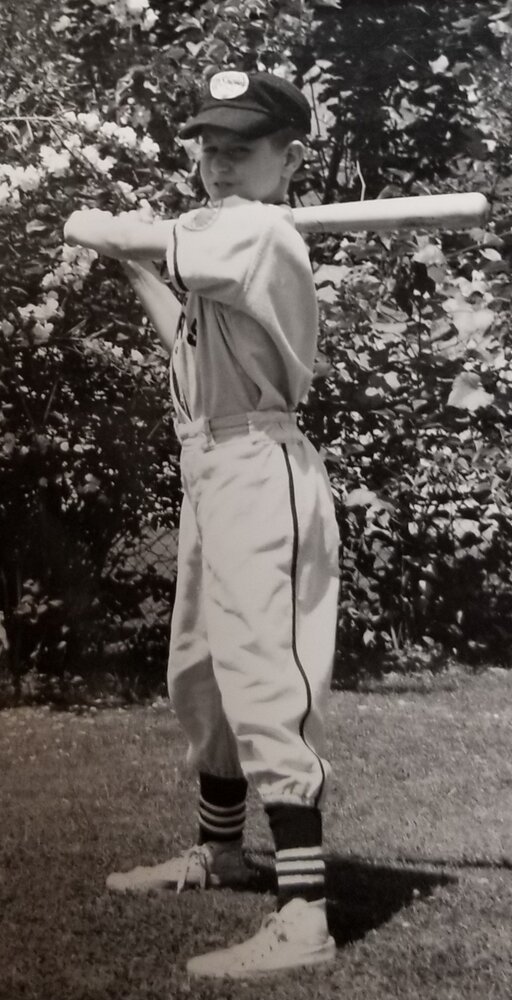 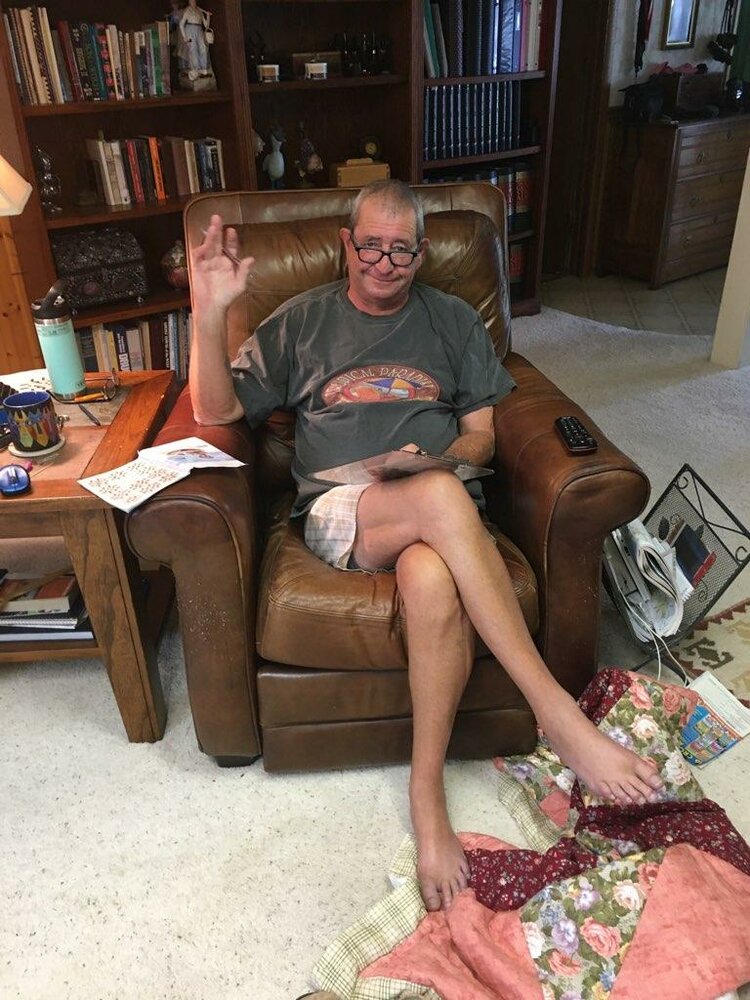 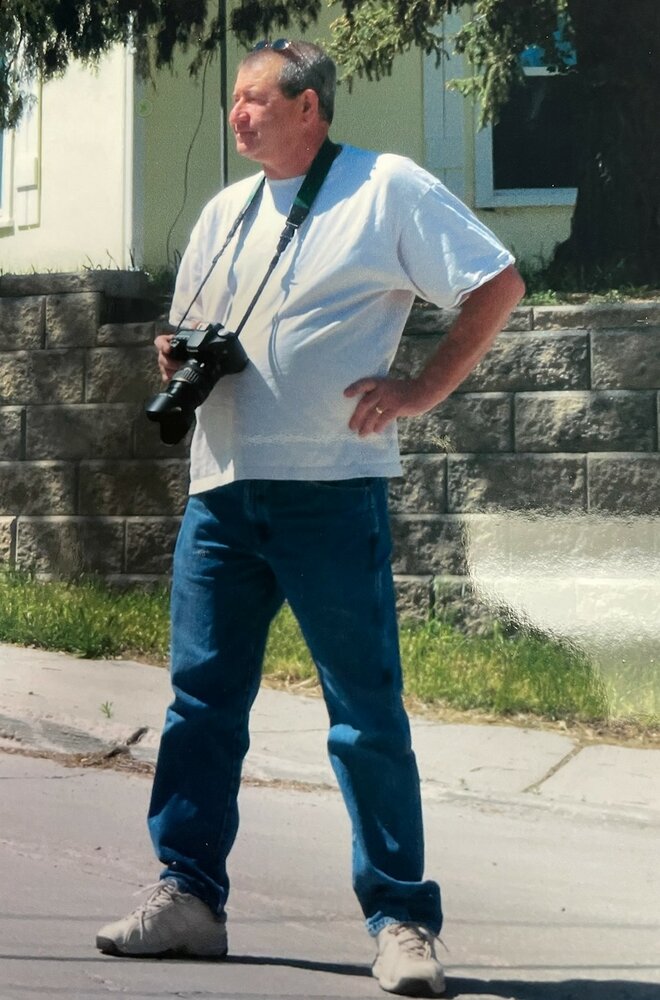 On Wednesday August 17, 2022 Glenn Alvin Emerick, loving husband, devoted father, and grandfather, passed away at the age of 70.

Glenn was born December 19, 1951 (legend has it with pocket knife in-hand) to Marion Reitz and Alvin Emerick in Shamokin, PA.

After completing some college, he headed West to Colorado where he met and later married his wife of 42 years Cheryl Emerick. (in Vegas, baby) Glenn went on to raise two daughters and a son, on horseback and tractor in the Colorado countryside.

Throughout the years he became a successful business owner of a water well service in Franktown, CO. He later focused on pursuing his hobbies which in time turned into lifelong passions.

Glenn was naturally gifted at anything he set his sights on, whether it be genuine wood crafting, stained glass artistry, civil war history; however, his main passions became photography and cooking. He was rarely seen without his camera and traveled often to capture moments of his loved ones and the beautiful world around him, his photos taken near and far are extensively on display in the homes of his family. Whenever he was home, he was always spicing up the menu and trying out new recipes for the enjoyment of his family, which often times were lovingly and painstakingly prepared, served with all the pride in the world.

To say that this man, who's heart was made of gold, had an infectious and mischievous smile, was quick witted by nature, and had a fiery devotion to family, has left a void, would be a severe misuse of the word. When news was received of his passing, the world ceased to spin for what has felt akin to eternity. This news was devastating not only to his loved ones, but community at large.

The family has been finding comfort in knowing he is no longer bound by his earthly limitations, and he can hold on to his pocket knife without risk of confiscation.

In honoring Glenn's end of life wishes, no services will be held and kindly requested donations to be made to the Cancer Society, Audubon Society, or St. Jude's Hospital in lieu of flowers.

Forever in our hearts and homes.

To send flowers to the family or plant a tree in memory of Glenn Emerick, please visit Tribute Store

Share Your Memory of
Glenn
Upload Your Memory View All Memories
Be the first to upload a memory!
Share A Memory
Send Flowers