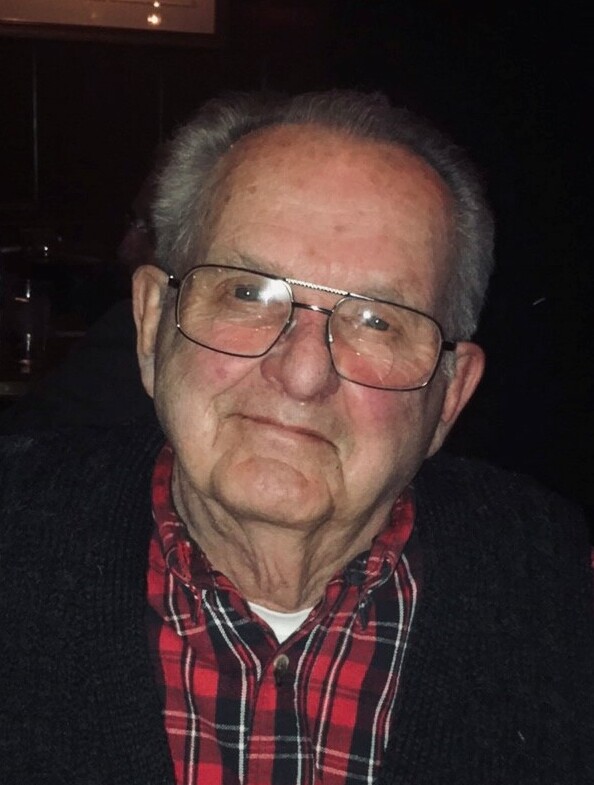 Richard “Dick” Dabney Taylor, 91, passed on August 22, 2022, with his family by his side at the home of children Dave and Michelle Peck in Castle Rock, Colorado.

Dick was born February 25, 1931, at Mercy Hospital in Denver, Colorado to Robert “Bob” and Christine Taylor.

Growing up, Dick was an Eagle Scout, where he learned the joy of camping.  He graduated from East High School in 1949. Dick attended Colorado College in Colorado Springs, where he pledged Phi Delta Theta and moved into the Phi Delta house where he stayed for the rest of his college life. He graduated in 1953 with a BA in Business and Banking, using his talents for companies such as the Public Service Co of Colorado, McDonnell Douglas, and teacher at Lincoln High School.

In 1965, Dick married Joan Lambert, a nurse from North Carolina. Together with love, they had two amazing sons, Richard “Scott” and Robert “Rob” Taylor.

After the passing of his lovely late wife Joan in 1980, through friends, Dick met the beautiful widow Cynthia “Cyndy” Peck, who had three children, David, Steve and Christy. The two of them married, blending their families in 1981 – the true meaning of “two families becoming one”.

Dick and Cyndy loved to go trailer camping, biking, volunteering at church, bird watching and doing puzzles together.  He loved to give Cyndy elaborate clues to follow through the house, keeping her entertained until the last clue that would reveal a birthday or anniversary present.  Dick’s other hobbies and interests included spending time with family, taking photographs, playing computer games, watching movies, and engineering gadgets to solve any household need.

He was preceded in death by his late wife, Joan Taylor, and wife Cyndy Taylor.

Dad, Friend, Richard, Dick, GrandPaw – you will be missed, however your loving memory will live on with every person you touched throughout your entire life.  And we are all better because of you, and of course the HUGS helped!

In lieu of flowers, you may donate to The Light of Christ Anglican Church Community Ministry.

To send flowers to the family or plant a tree in memory of Richard Taylor, please visit Tribute Store
Friday
9
September