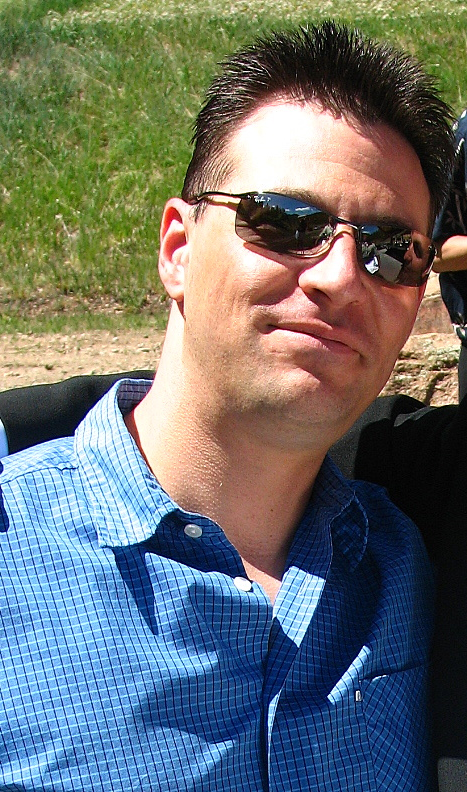 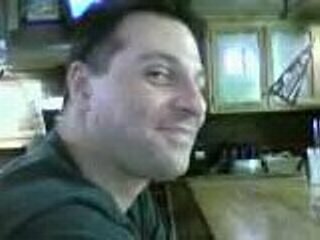 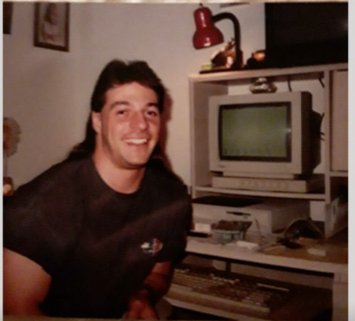 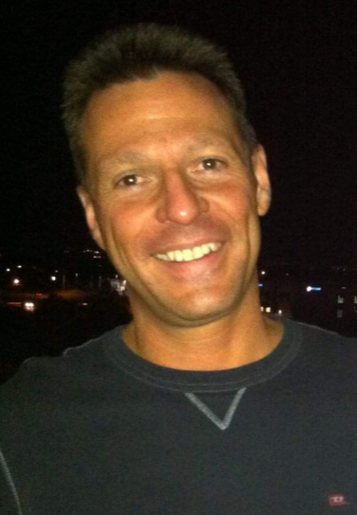 Born in Englewood, New Jersey, and having resided in Parker and Aurora, Colorado, Chris passed unexpectedly on August 10th 2022. For all of us who know Chris, it is ridiculous to even think of trying to describe him and what a shining light he was to those lucky enough to have him in our lives.

Chris meant so much to all who got to experience his energy, intelligence, and love. There was never a dull moment around Chris, and his love for all creatures, his kindness, his humor, and his stories are legendary throughout every circle of friends he chose to dedicate himself to. Even though he moved to Colorado at a young age, he always considered the East Coast to be his home. His friendships were his most prized accomplishment in this world, secondary even to his brilliant career as a robotics engineer and all of the respect that he garnered throughout his industry.

In addition to people, technology, animals, cartoons, and movies, Chris's passion was most obvious through his love of music. No metal was too hard, and no Beethoven too soft for his appreciation, as long as it wasn't Country. He walked faster than most of us, but we'd get the opportunity to catch up when he'd stop to smell any flower that he passed. Between lights, sounds, scents, culinary tastes, deep connections to animals and people alike, and a recognition of the skills of others, Chris achieved more of the human experience than most others could ever hope to.

Christopher Robert Klados, first born to Nicholas and Sheila, is missed by his brother Robert, his aunt Laurie, Uncle Brian, Howard the female cat, and countless friends which he also considered to be family. Chris is predeceased by the love of his life, Robyn Kluge. There will never be anyone like Chris, and the lives that he touched will never be the same for having known him.

A gathering to celebrate Chris's life will be announced at a future date.

In memory of Chris, donations may be made to North Shore Animal League which has partnered with Howard and Beth Stern for Bianca's Furry Friends Feline Adoption Center (https://secure3.convio.net/nsala/site/Donation2?df_id=1600&1600.donation=form1&_ga=2 ), or a local animal shelter, or an organization of your choice.

To send flowers to the family or plant a tree in memory of Christopher Klados, please visit Tribute Store

Share Your Memory of
Christopher
Upload Your Memory View All Memories
Be the first to upload a memory!
Share A Memory
Send Flowers