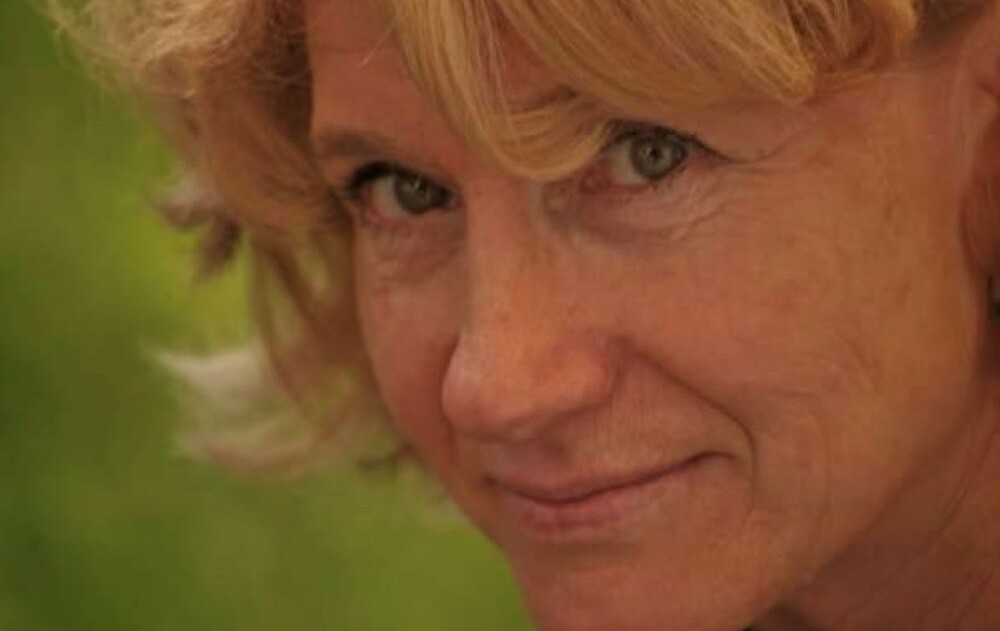 Barbara peacefully passed away at her home east of Parker the morning of July20, 2022

She was born in Aurora, Colorado the daughter of Don and Rita Erpelding. She was one of 10 children

She married Danny Hall and they had son Jacob, unfortunately Danny died a year or so after Jacob was born.

Barb married Bill Massey in 1992 and they resided in Fort Collins for some 20 years. Bill adopted Jacob shortly afterward. They moved to Aurora later to be closer to family and 3 years ago purchased property in the country east of Parker, where she died.

Barb was very kind to Bill’s previous marriage children Rachael and Luke, never trying to replace their natural mother, but other than that, in all aspects was a significant person in their lives and was called affectionally Nana.

Barbara simply had a heart of gold. She was a person who loved people and never gave up on them. Not saying she was easy, but she was sometimes a person’s last hope. She hung in there when nobody else had anything left.

She loved tennis, basketball, softball, golf and running. She was good at all of them.

The height of her running career was when she won the race for the cure in her age group many years ago but still later in life when she had beaten breast cancer. She was a natural runner which was no wonder with her beautiful legs. But her tenacity got her through the finish line.

Her love of playing cards with the family transferred to her playing bridge at a very high level. She studied the game so she could compete with the best of them. Barbara played bridge every day many times a day. Once she could play online, she may have finally reached the amount she had always wanted to play. If you wanted to learn to play bridge, she was there to teach you. But beware, she was a serious player, and you had better be an attentive partner.

She worked a variety of jobs, a big part of her career she worked for a division of Coors which was later sold to become Colorado Sweet Gold, which had a plant in Johnstown, Colorado where Barb worked for many years.

She later was a realtor, did home care of the elderly, spent time taking care of her grandchildren and finally retired after working in the meat Dept in King Soopers.

She is survived by her son Jacob (Katie), step children Rachael (Geoff)and Luke (Andi) and 9 brothers and sisters, extended family and many friends.

Barb health wise was challenged with a variety of problems, but even though in that aspect she was dealt a “bad hand,” her life could be summarized by a quote from Robert Louis Stevenson:

“Life is not a matter of holding good cards, but of playing a poor hand well”

She will be missed.

To send flowers to the family or plant a tree in memory of Barbara Massey, please visit Tribute Store
Thursday
25
August

Share Your Memory of
Barbara
Upload Your Memory View All Memories
Be the first to upload a memory!
Share A Memory
Send Flowers