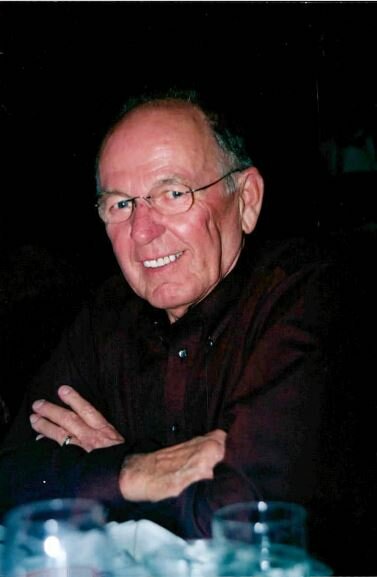 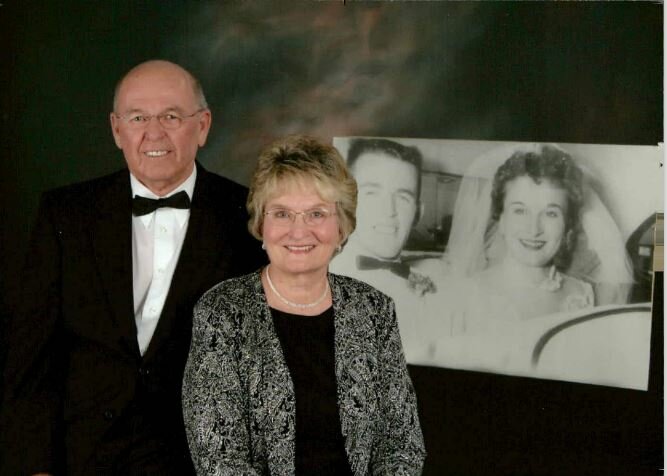 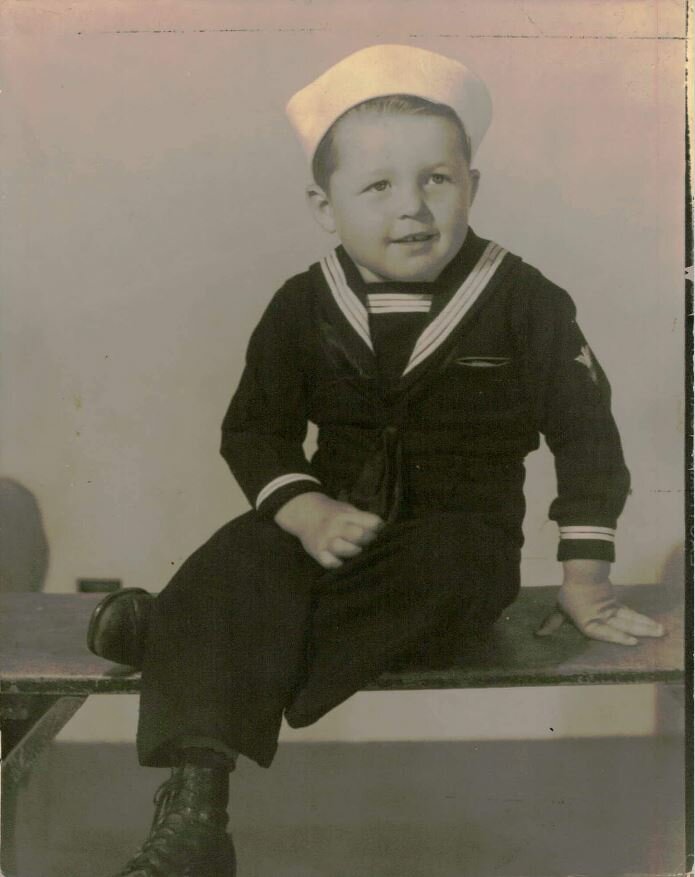 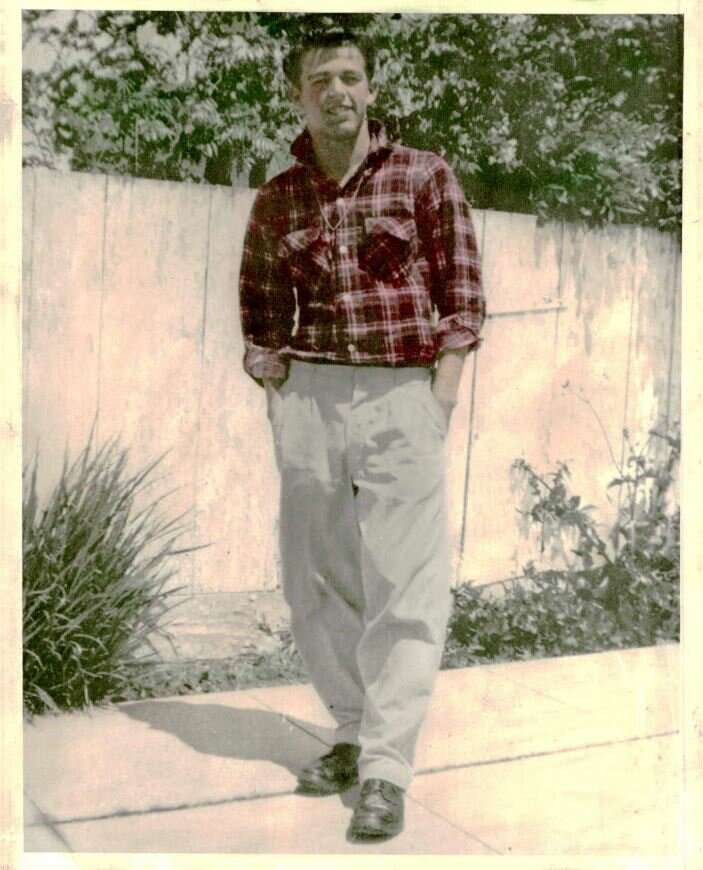 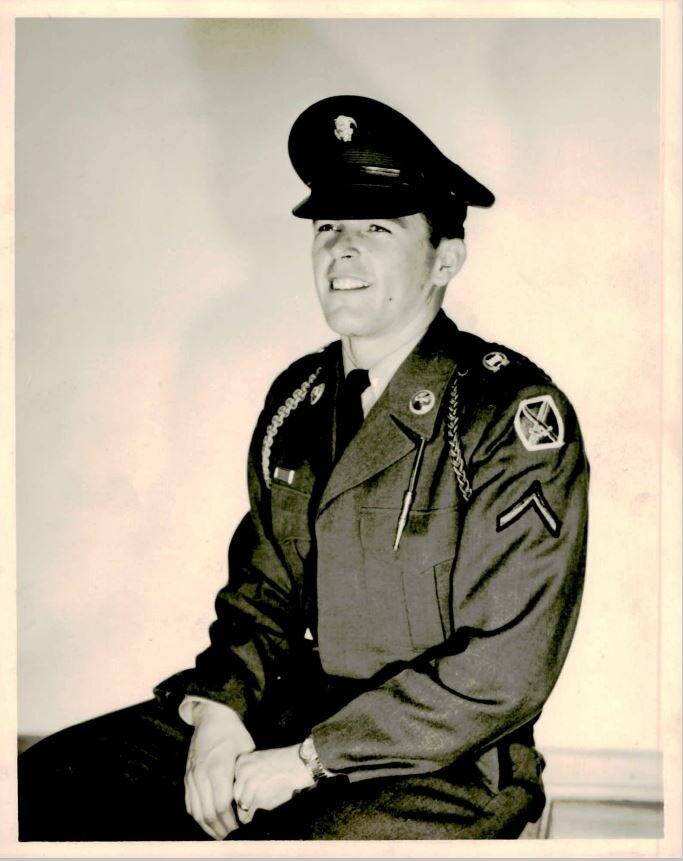 Ray is survived by his beloved wife Gerry, with whom he has been married to for 65 years, two daughters, Terri Griffin and Tami Horvath (Brian Horvath) both of Aurora, CO. Four grandchildren, Stefanie Griffin (David Goudreau) of Parker, CO, Stacie Griffin (Shane Longhurst) of Manassas, VA, Dani Ribeiro (Andre Ribeiro) of Overland Park, KS, and Tyler Horvath of Los Angeles, CA. Two great-grandchildren, Savannah Brand of Parker, CO, and Logan Ribeiro of Overland Park, KS. He is survived by his brother Richard Sires of Roseville, CA and numerous nieces and nephews. He was preceeded in death by his mother Kittie Sires, father John Sires, and brother Bob Sires and sister Bettie Jane Sires.

Ray attended Salinas schools and after graduating high school, married Gerry, joined the army and went to Germany. Gerry followed him and they lived there for one and a half years from 1956 to 1958. He was in the 10th Infantry Division stationed at Schweinfurt, Germany. Upon his return he followed in the footsteps of his father, grandfather and brother and became a plumber. He attended Hartnell College's 5-year apprenticeship program. He later installed window coverings and invested in real estate.

He was a member of the Plumbers and Steamfitters Union Local #78, the Salinas Elks Lodge and the Lutheran Church of the Good Shepherd.

After moving to Colorado, he did some more installation of window coverings and took care of rentals. After retirement, he enjoyed being with his family and talking many vactions with his wife. For the last 20 years they've enjoyed living and making many friends in the Heritage Eagle Bend Community.

A private Graveside Service with US Army Military Honors will be held at Fort Logan National Cemetery.

Donations can be made to Colorado Palliative & Hospice care at www.coloradophc.com or Samaritan's Purse at samaritanspurse.org

To send flowers to the family or plant a tree in memory of Raymond Sires, please visit Tribute Store

Share Your Memory of
Raymond
Upload Your Memory View All Memories
Be the first to upload a memory!
Share A Memory
Send Flowers