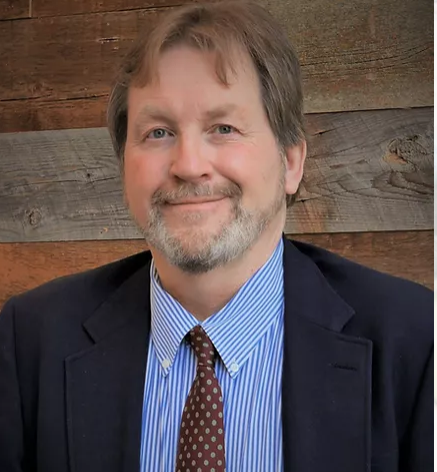 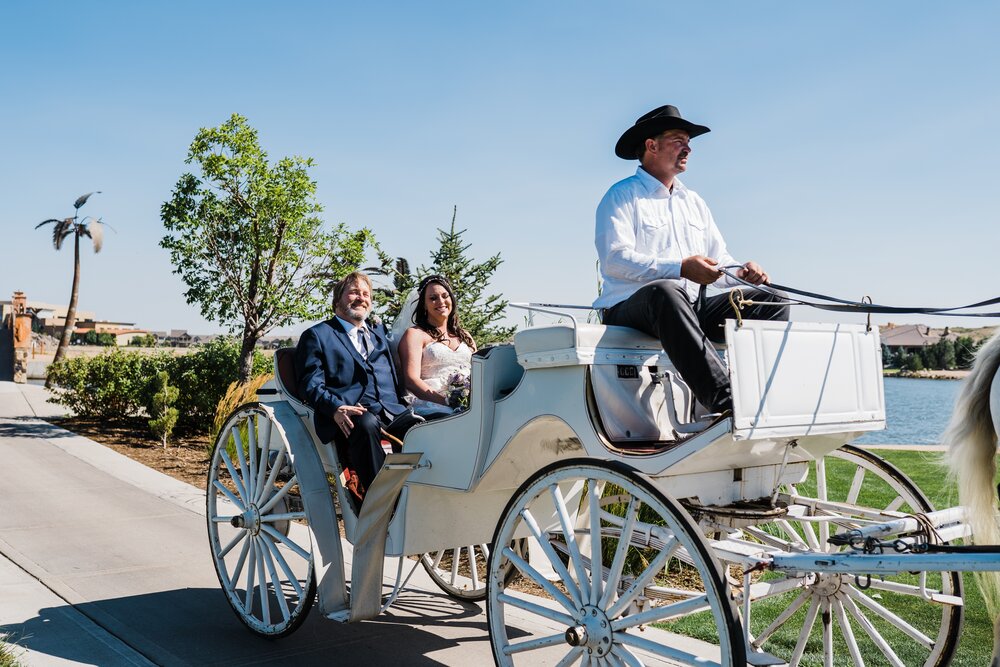 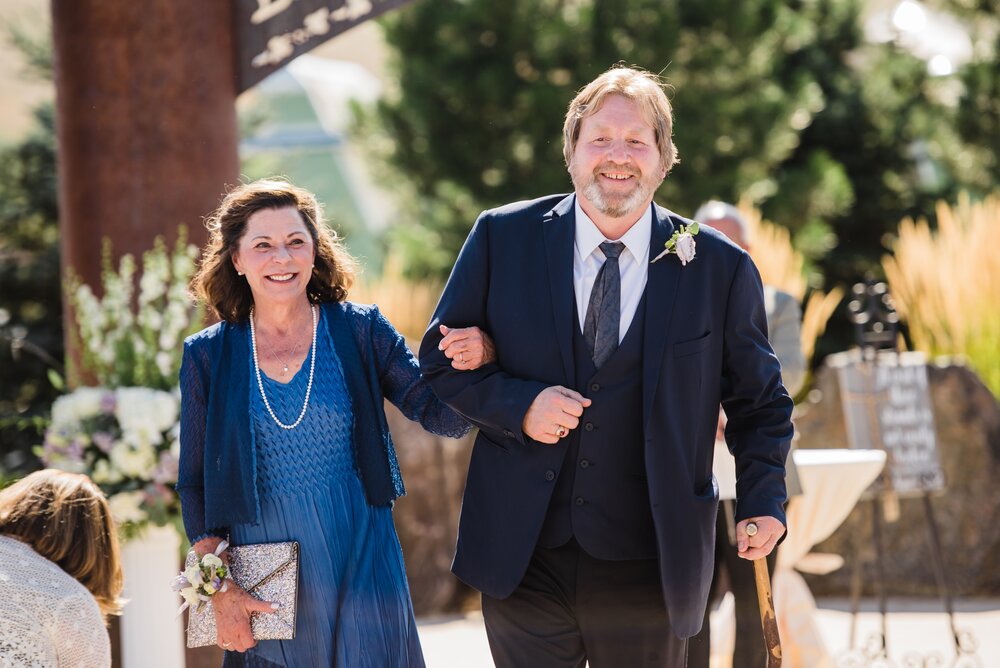 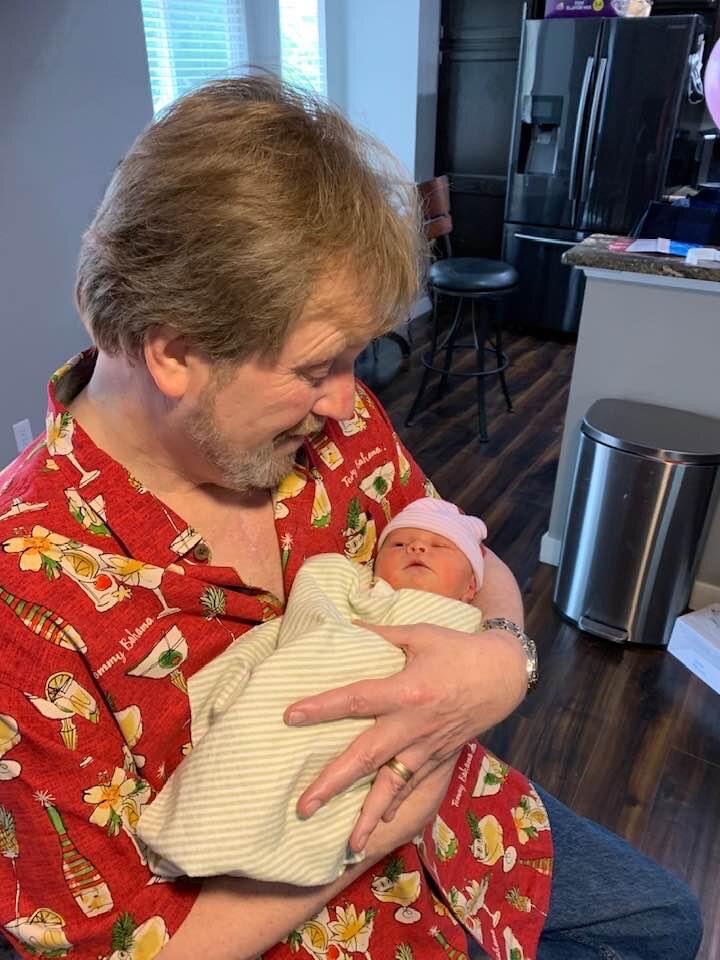 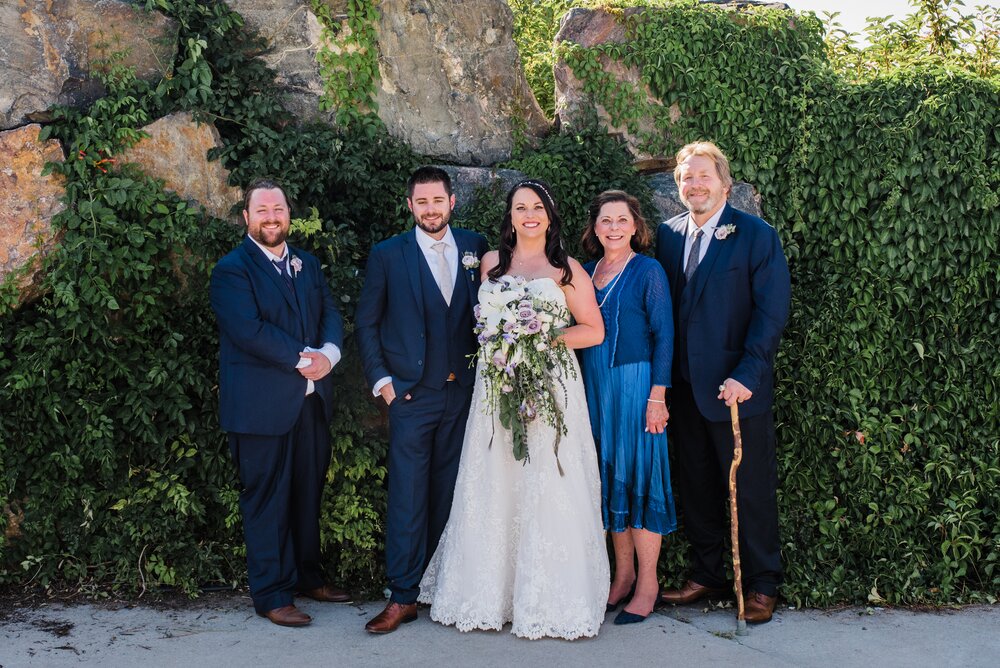 Patrick “Pat” was born on February 17, 1956 to Lorraine and Lawrence Nook in South Haven, Michigan as the youngest of 8 children. After Pat graduated from South Haven High School in 1973, he went on to study Architecture at the University of Notre Dame, a second-generation legacy, and graduated in 1979.

In 1984, Pat met Kathryn “Kathy” at a birthday party for their mutual friends in Denver, Colorado. Pat proposed to Kathy at a Denver Nuggets game and the two got married on April 25, 1987 and had 2 children, Spencer Patrick and Katelyn Noel.

In 1987, Pat started his first business, which later evolved into PWN Architects and Planners, Inc., an extremely successful architectural and planning firm.

Pat was an avid sports fan, holding season tickets to both the Colorado Rockies and Denver Nuggets for over 30 years. He remained a loyal Detroit Lions fan and rooted for Notre Dame football year-round. He was very active on the building committee at Ave Maria Catholic Parish, designing many different additions to the church as his way of giving back. He was a wonderful man, brother, husband, father, and grandfather and will be deeply missed.

Services will be held at Ave Maria Catholic Parish on Friday June 10, 2022 at 10:30am with a Rosary to precede the service at 10am.

To view the Service via livestream:  https://youtu.be/247jE6o4JIE

In lieu of flowers, the family requests donations be made to Good Sports, https://www.goodsports.org/ an organization that drives equitable access in youth sports and physical activity by supporting children in high-need communities to achieve their greatest potential, on the field and in life. He was always the biggest sports fan and greatest coach, so the family would love to see his legacy live on.

To send flowers to the family or plant a tree in memory of Patrick Nook, please visit Tribute Store
Friday
10
June

Share Your Memory of
Patrick
Upload Your Memory View All Memories
Be the first to upload a memory!
Share A Memory
Send Flowers