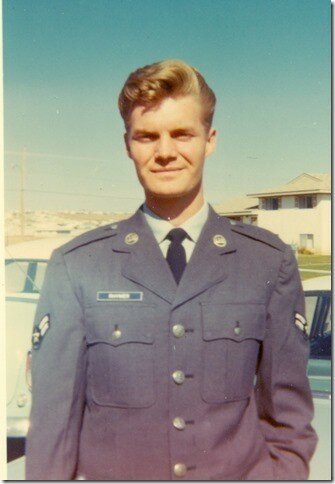 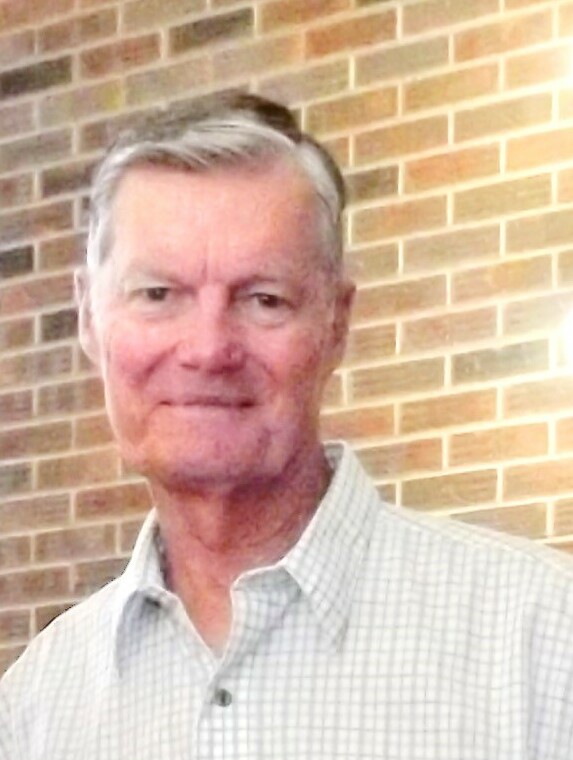 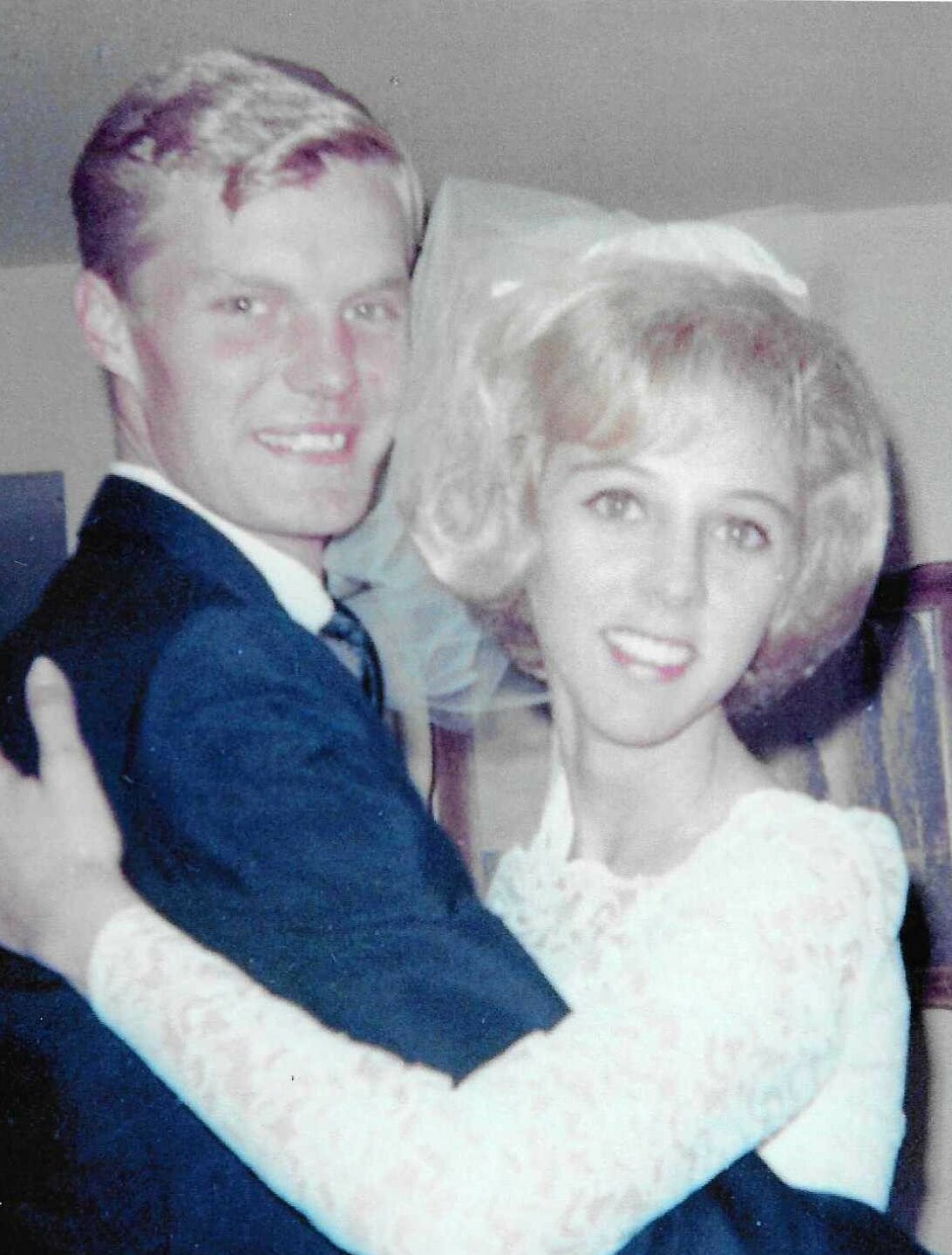 Terry Alan Rhymer was born on January 31, 1944 in Morrison, Illinois to Ruth and Clark Rhymer. Terry had an older brother, Kent, and an older sister, Janet. In 1953, Ruth and Clark moved their family to Dade City, Florida. Terry graduated from Pasco County High School in 1962 and joined the Air Force. He was stationed in Colorado Springs, CO where he met and fell in love with Cindy, who was also serving in the Air Force. After Terry’s enlistment, he was offered a job with Philco-Ford in Thailand. Cindy and Terry were married on November 5th, 1966, and spent the next 2 years living in Thailand. They returned to the United States and welcomed their first child, Katherine “Kathy” Ann in 1969. Three years later, they welcomed their second child, Eric Christopher. Terry & Cindy eventually settled in Longmont, CO where they raised their family and lived for over 30 years. They retired to Mountain Home, Arkansas before returning back to Colorado to be near their kids and grandkids in Parker, Colorado.  They enjoyed being active members of Parker United Methodist Church.

Terry worked for 35 years for the phone company. He and Cindy enjoyed spending time with their friends playing softball, golf, and bowling in numerous leagues and tournaments. They saw much of the United States going on road trips on their Goldwing motorcycle. Terry was an extremely caring and loving father and husband. His greatest pride was his family. Terry is survived by his beloved wife of 55 years, Cindy; daughter and son-in-law, Kathy and Rick Kling; granddaughter Corrie Kissner; son and daughter-in-law Eric and Jocelyn Rhymer; two grandsons Grant and Jackson Rhymer; and nephew Kevin Lorenz and his wife Audrey.

He will be missed very much!

A memorial service will be held on Sunday, May 29th, at 1pm at Parker United Methodist Church. The church is located at 11805 S. Pine Dr., Parker, CO 80134.  If you are unable to attend the service in-person, you may join remotely by clicking on this link: https://youtu.be/hONlI6ItZd4

In lieu of flowers, the family asks that memorial contributions be made to the Alzheimer’s Association of Colorado. https://www.alz.org/co/donate

To send flowers to the family or plant a tree in memory of Terry Rhymer, please visit Tribute Store

Share Your Memory of
Terry
Upload Your Memory View All Memories
Be the first to upload a memory!
Share A Memory
Send Flowers