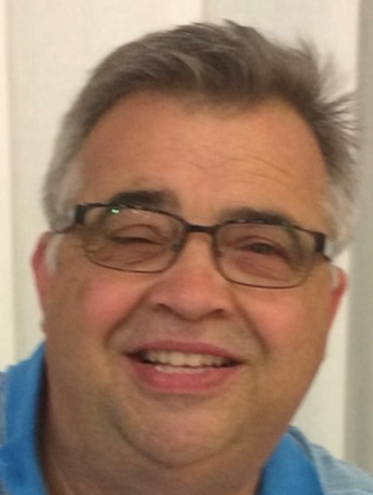 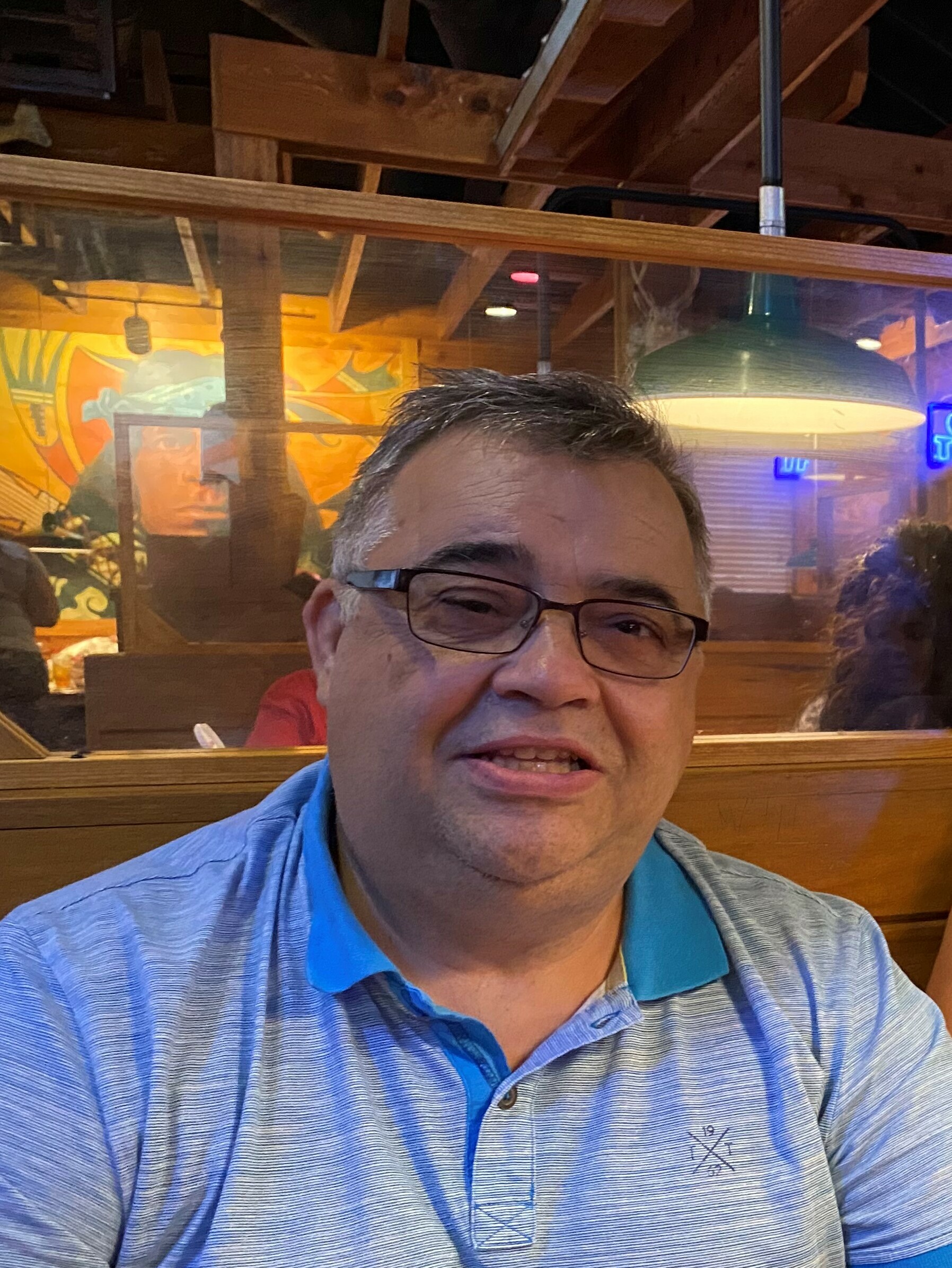 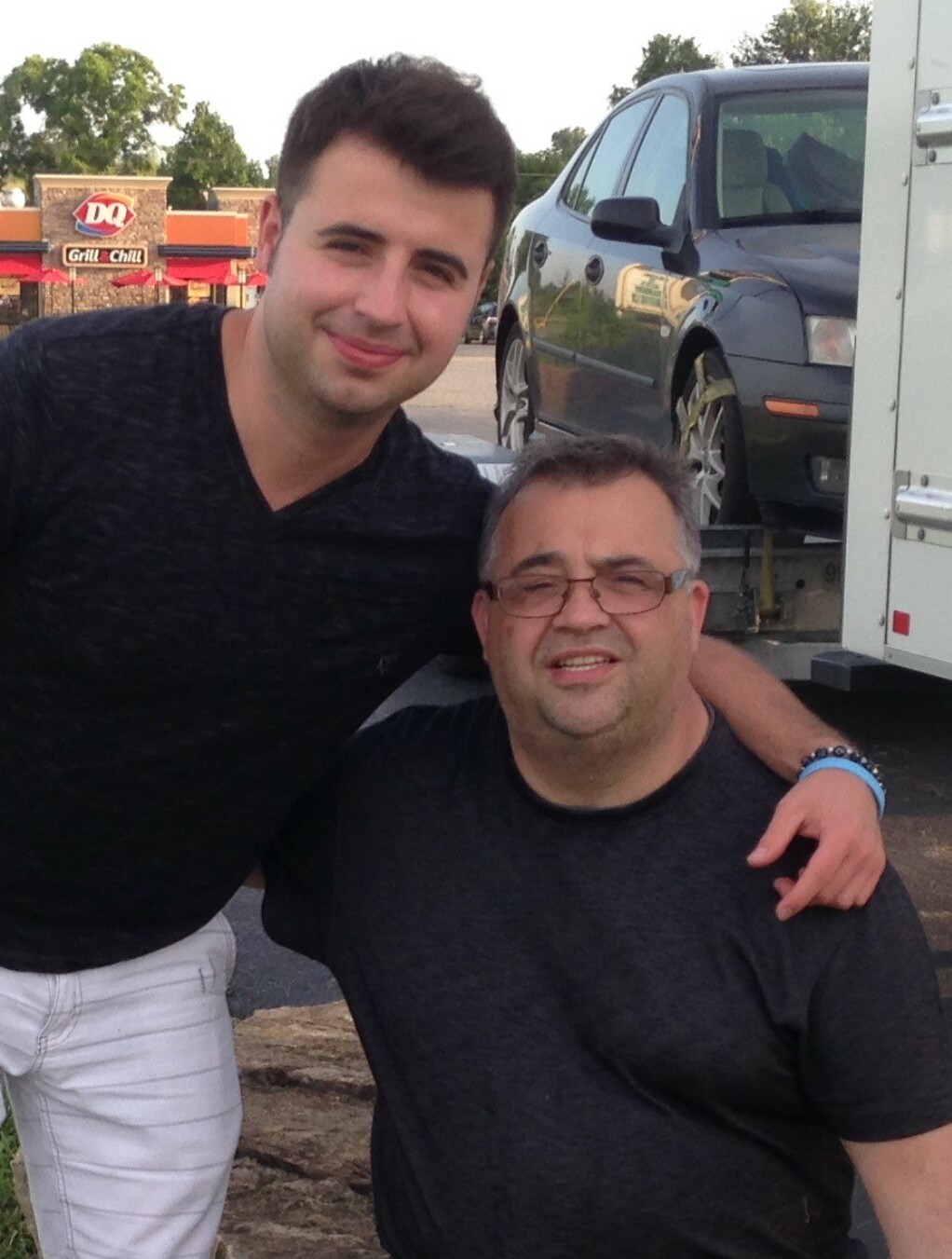 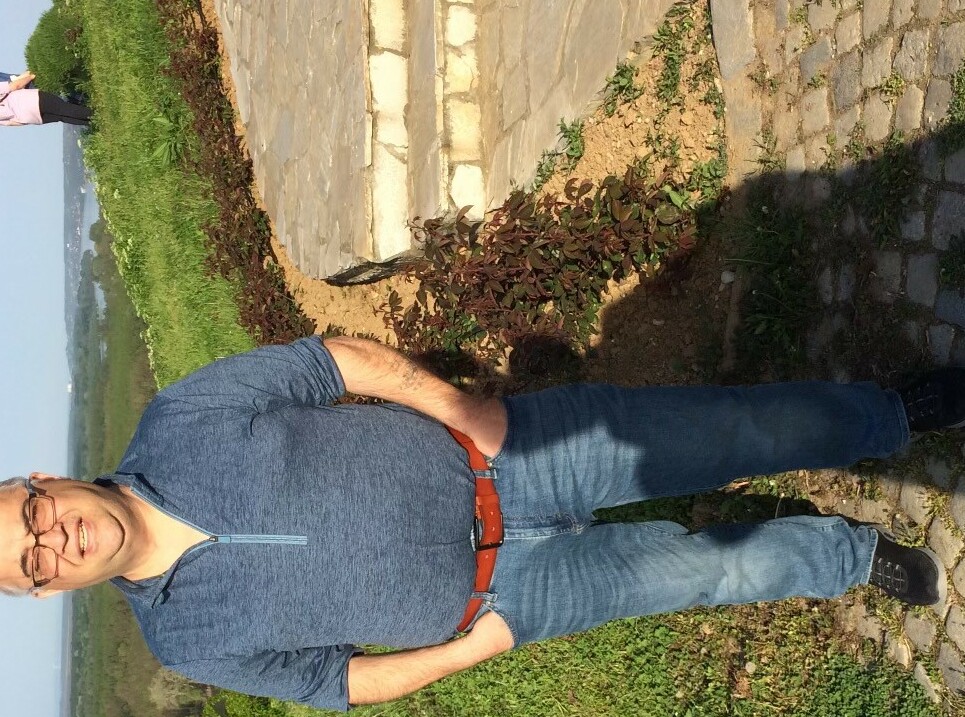 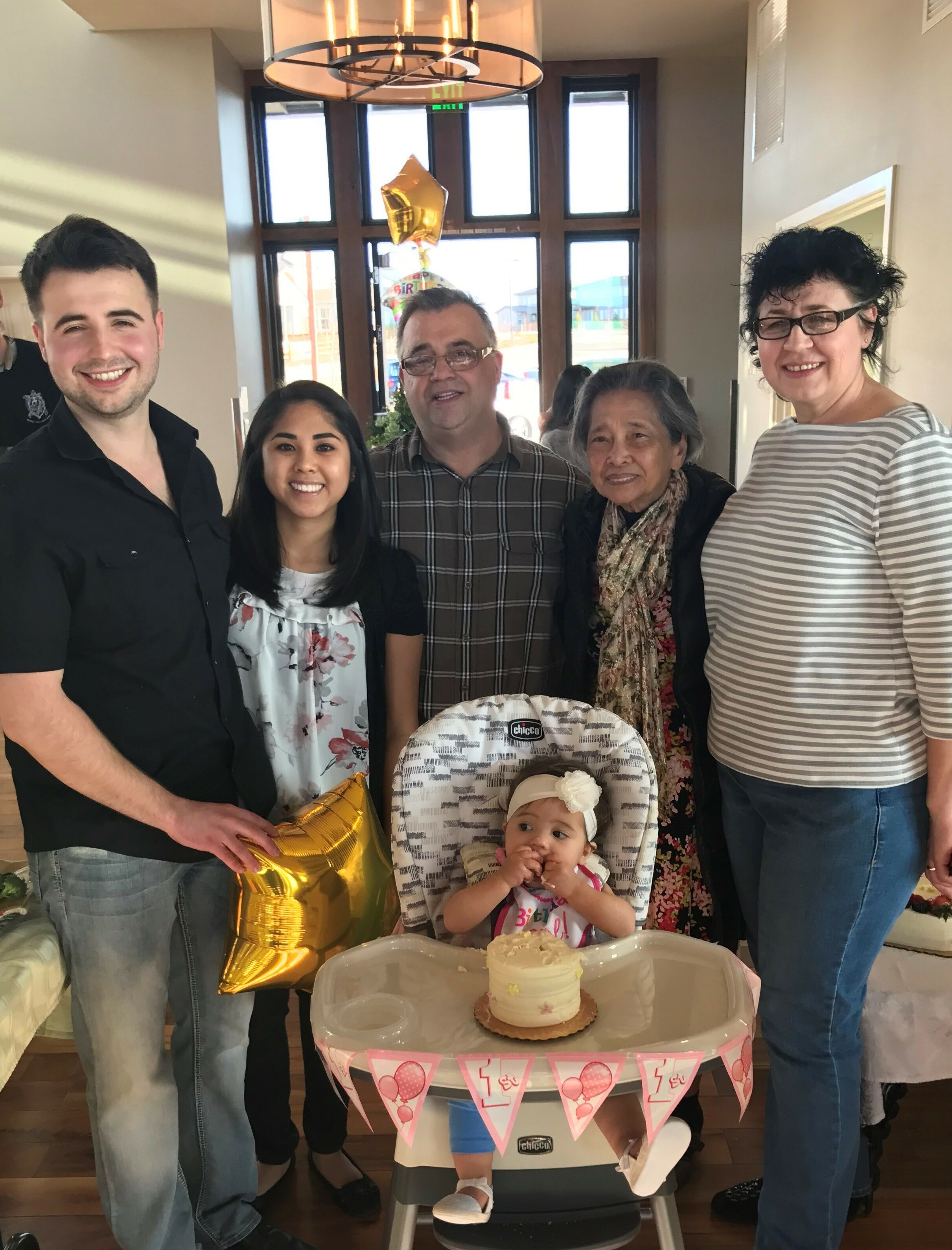 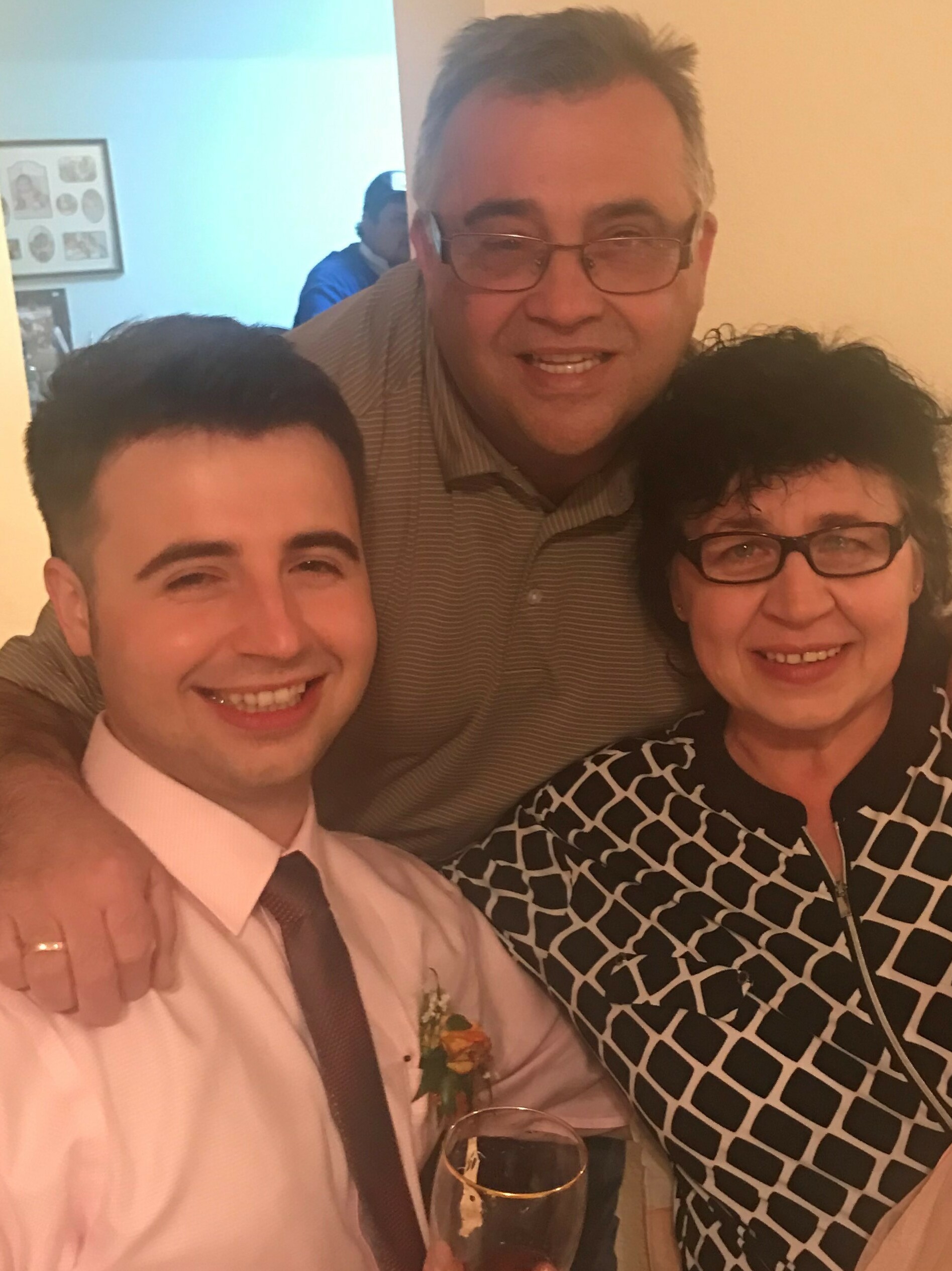 Nenad was born on September 2, 1965, in Nemila, Bosnia and Herzegovina to Pero Nikolic and Stoja Petrovic. He is the youngest amongst 3 children: Jovo and Boro. He married Andja Karivan on November 11, 1987. Together they raised one son in Bosnia and Herzegovina before immigrating to the United States in September of 1997. They settled in Lakewood, CO and started working for Parker Hannifin, building their career together in the Compressed Air industry. They eventually moved to Parker, CO where Nenad continued work for Bel Air. In 2013, he and his wife moved to Douglasville, GA to continue working at Beko Technologies after Bel Air’s acquisition. His brother Boro died in 2000 as well as his father Pero in 2017.

Nenad loved people and left an impact on those around him through his kindness, care, and generosity. He loved his family dearly and took great pride in watching his son build his own.

To send flowers to the family or plant a tree in memory of Nenad Nikolic, please visit Tribute Store

Share Your Memory of
Nenad
Upload Your Memory View All Memories
Be the first to upload a memory!
Share A Memory
Send Flowers