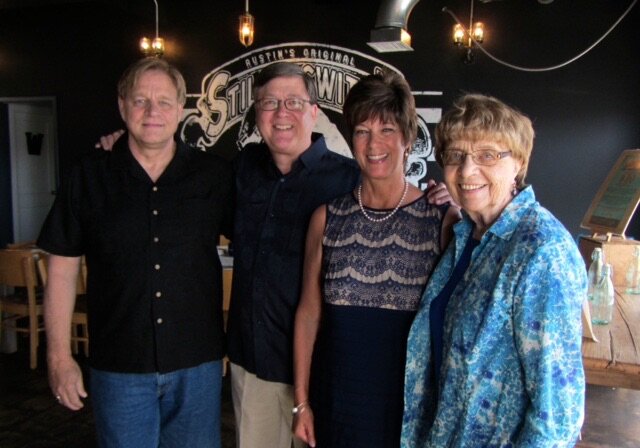 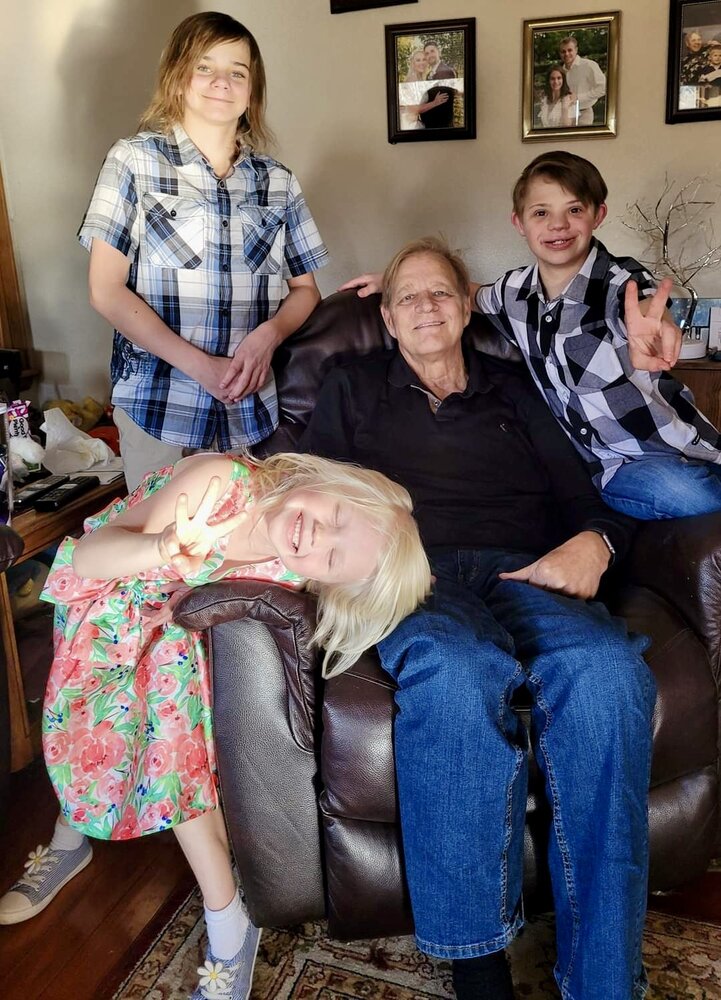 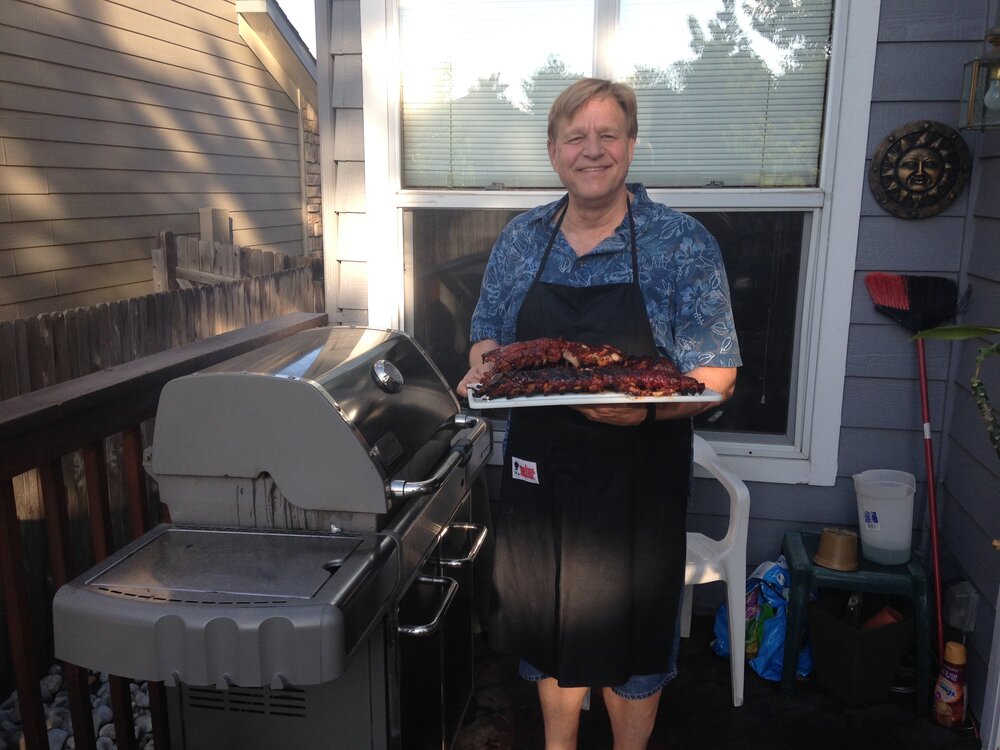 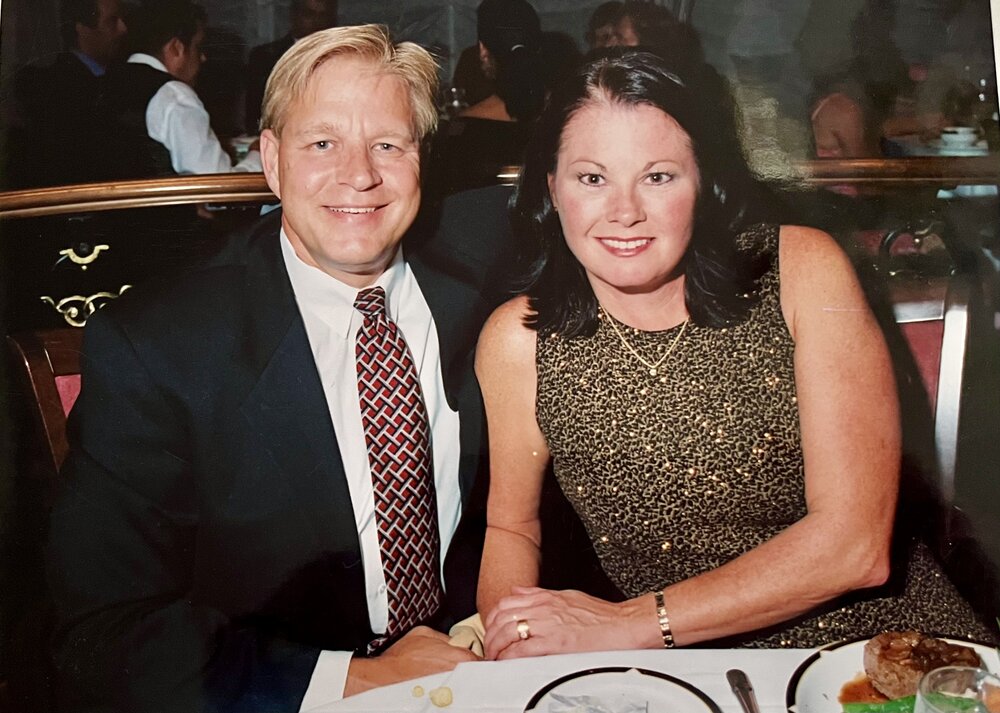 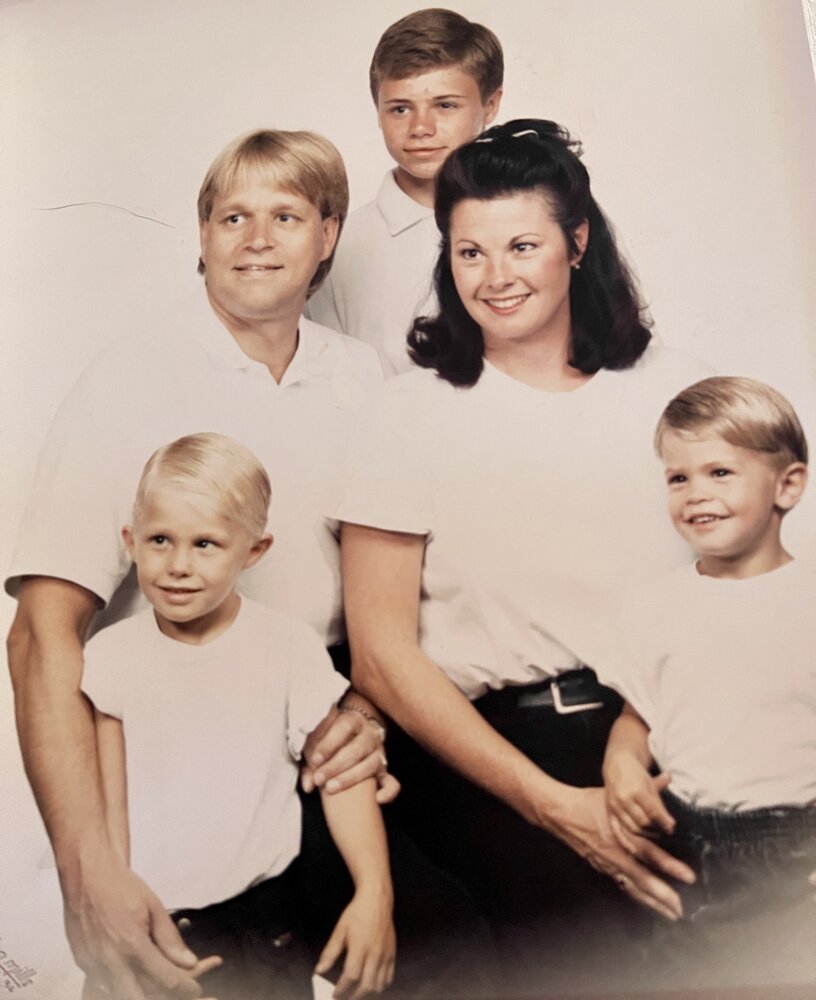 Born November 14, 1953, in Carlisle, PA, Brad is survived by his beloved wife of 35 years, Lisa Klaren-Nye; sons Christopher (Kireta); Tyler; and Sean; his cherished grandsons Noah and Logan who called him “Grandpa”; and granddaughter Evie who called him “Pappa”. He is also survived by his mother Carolyn Clarice Strassburger Nye Steedle; brother Tim (Chris); sister Cathy (Barry), and many nieces, nephews, cousins, and dear lifelong friends.  He was preceded in death by his father, Jack Glenn Nye.

Brad grew up in Millersville, PA and graduated from Penn Manor High School in 1972. He joined the US Air Force, where he was a staff sergeant, and then attended the University of South Carolina where he received an associate degree in science.  He furthered his studies at the University of Colorado where he received a Bachelor of Arts degree.  Brad loved Colorado, met his wife Lisa there, and spent his remaining years in the Rocky Mountain state. He also traveled the world, including many trips to his favorite destination, Hawaii. He enjoyed having his three grandchildren nearby, and last year it was his great joy to introduce his youngest grandchild Evie to the beauty of Hawaii. In addition to travel and family time, Brad’s other interests included photography, boating, camping, the Colorado outdoors, exploring all sorts of foods - grilling and cooking, and music (he had played the coronet, guitar, and bass tuba at various times in his life).

Brad looked at life with an innocent spirit and an optimistic enthusiasm, and he usually found something photo-worthy and joyful around every corner. He was a beloved friend and neighbor to so many, from many areas of his life including his Stonegate community. Brad’s sweet smile and friendly demeanor endeared him to many, and he will be sorely missed by all who have had the privilege of knowing him.

Brad was a Senior Technical Optimization Consultant with global technology company Travelport. He was a member of Good Shepherd Episcopal Church in Centennial and was also a dedicated volunteer in their Men’s Group.

A celebration of Brad’s life will be held on Wednesday, May 25th 11:00 am, at Good Shepherd Episcopal Church, 8545 E Dry Creek Rd, Centennial CO.

In lieu of flowers, memorial contributions in Brad’s name may be made to Good Shepherd Episcopal Church Men’s Group (https://gshep.org)  or to the American Cancer Society (https://www.cancer.org).

To send flowers to the family or plant a tree in memory of Brad Nye, please visit Tribute Store
Wednesday
25
May

Share Your Memory of
Brad
Upload Your Memory View All Memories
Be the first to upload a memory!
Share A Memory
Send Flowers