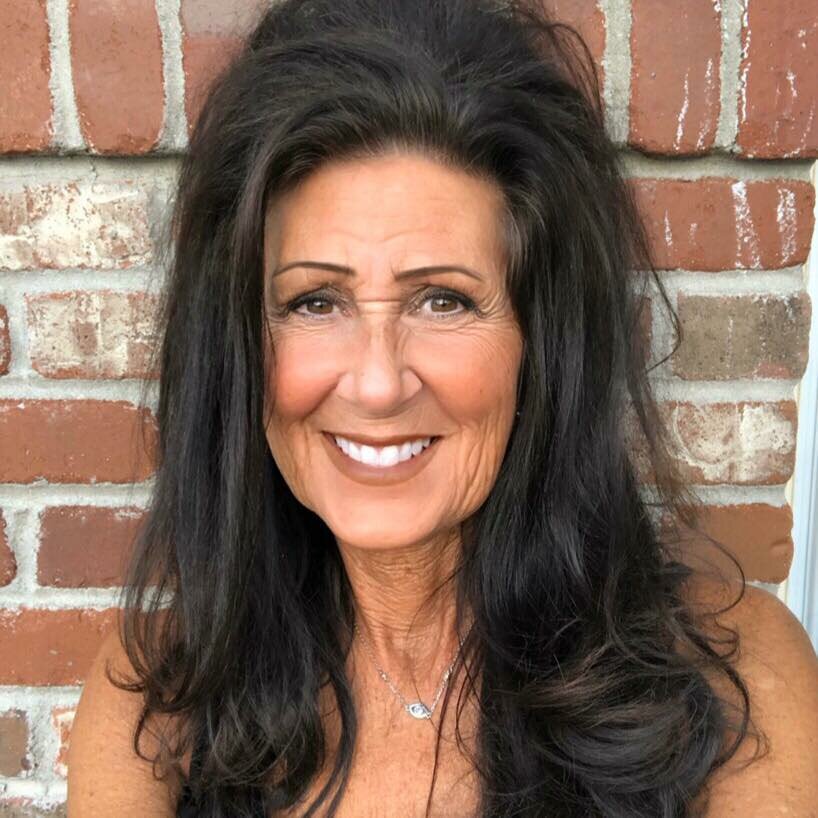 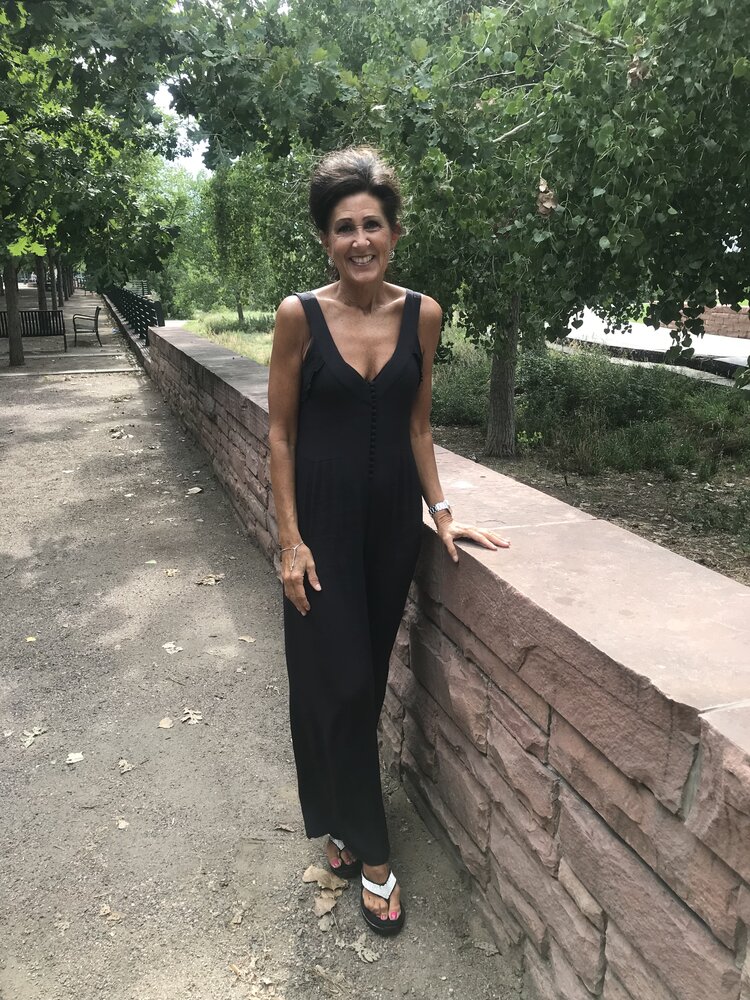 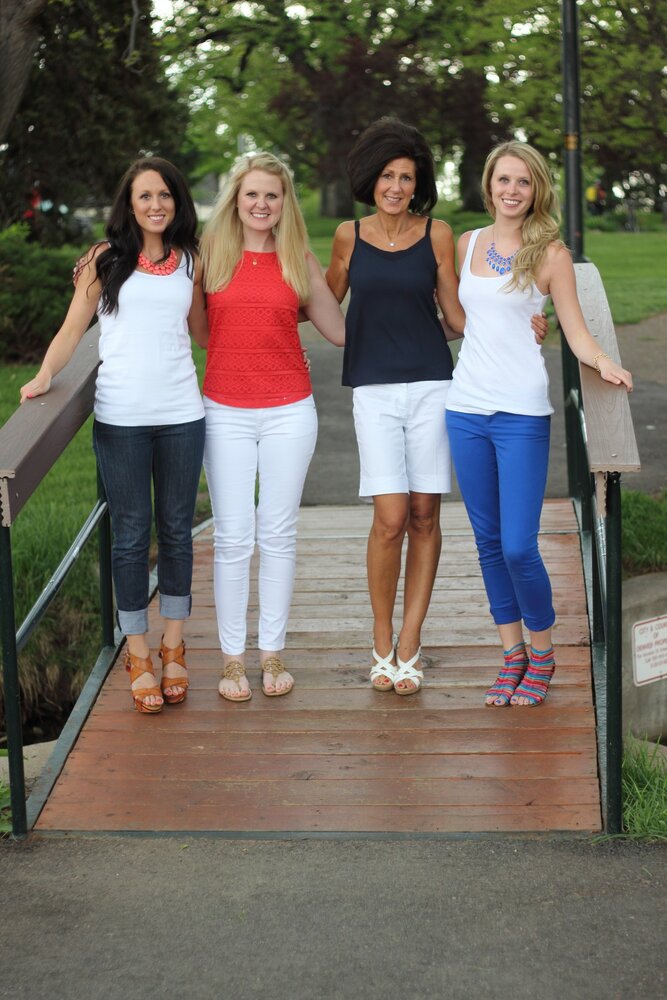 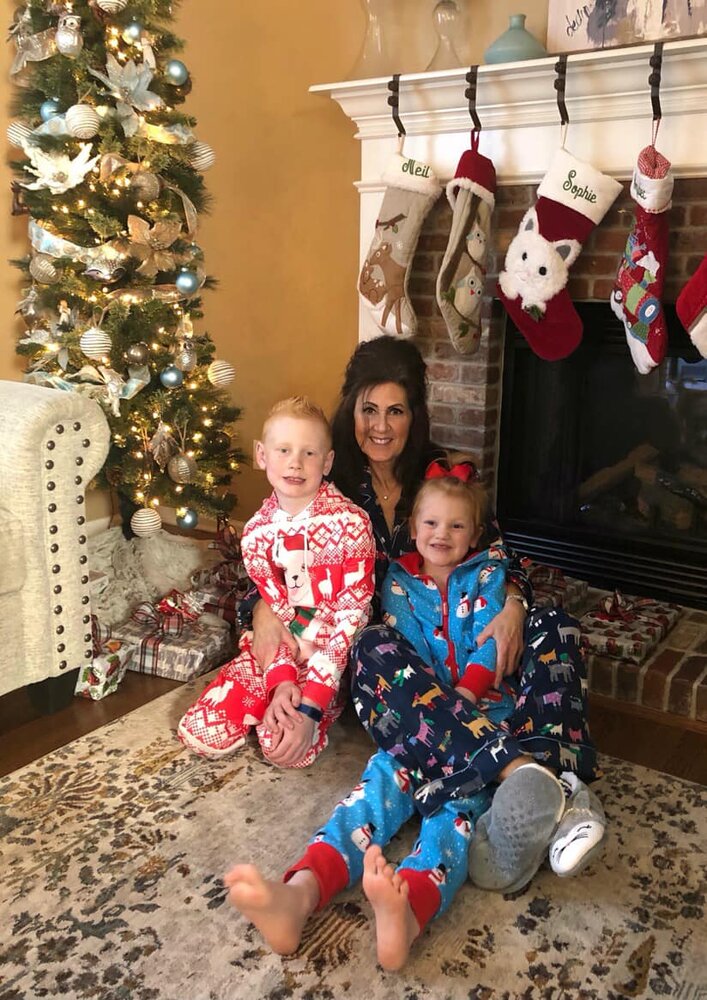 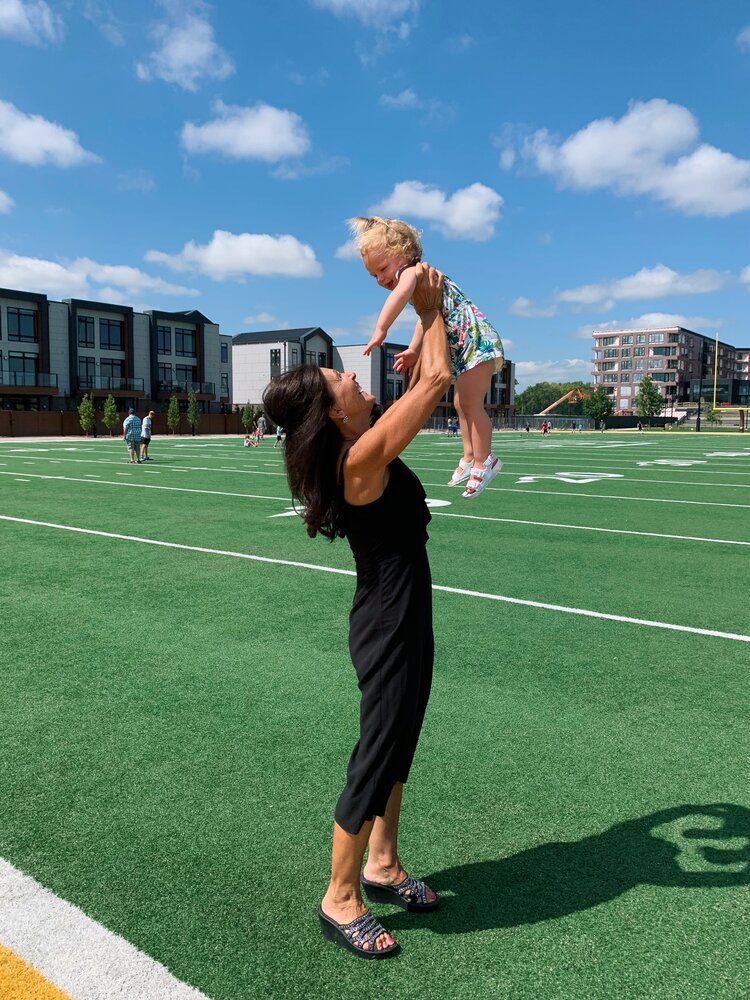 Jacqueline Dee Moore of Parker, CO passed away on May 11th, 2022 after complications from C. diff colitis and ARDS. Her daughters were by her side until the very end.

Jackie was beautiful, striking, and had a kind heart. She loved big hair and high heels. She had the best sense of humor and loved to laugh until she cried. She was very creative and had a talent of decorating and putting together wreaths and flower arrangements. She always made the Christmas tree look right out of a magazine. She enjoyed listening to the latest hits on the radio, working retail, shopping, watching her tv shows, and taking long walks. Being in the sun with a Diet Coke and next to the water was her happy place.

Jackie was born February 28, 1965 in Huron, South Dakota. She later moved to Green Bay, Wisconsin where she graduated from Preble High School. She married Tom Van Deurzen in 1986. Nearby De Pere, WI became her home for over 20 years and is where she raised a beautiful family of three girls. She later divorced and moved to Parker, Colorado near her eldest daughter where she lived for 11 years until she passed.

Jackie was a wonderful mother to her daughters. She took pride in making sure her girls were always dressed to a T and had their hair done perfectly to start the day. As her children grew older, she enjoyed supporting them by watching their sporting events and attending concerts. She was the best Gigi and her three grandchildren and  grand dogs were the light of her world. She enjoyed watching the kids participate in activities and spending time with them at the pool.

A celebration of life is being planned for a later date.

To send flowers to the family or plant a tree in memory of Jacqueline Moore, please visit Tribute Store

Share Your Memory of
Jacqueline
Upload Your Memory View All Memories
Be the first to upload a memory!
Share A Memory
Send Flowers