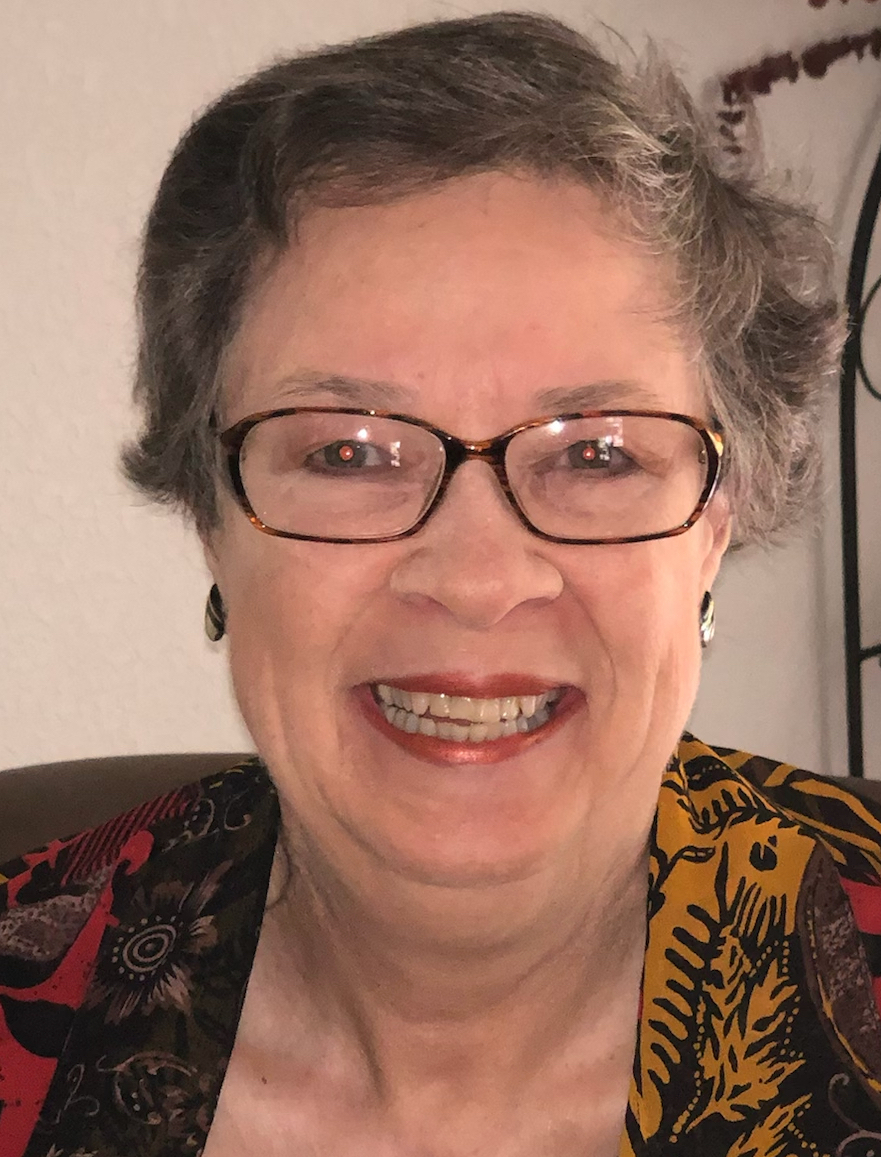 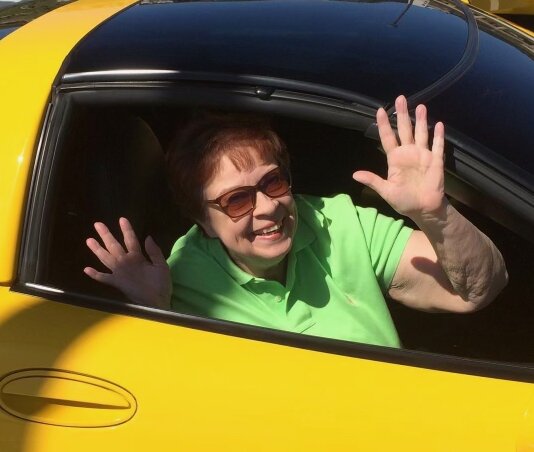 Connie Muhle, 70, passed away peacefully in Denver, Colorado on April 24th after suffering from Idiopathic Pulmonary Fibrosis for the last several years.  She was fierce and brave and beautiful up to her final moments.

Every day of her life, Connie laughed and lived boldly – celebrating her unconditional love of family, her passion for her friends and all of God’s creatures, and her unwavering faith.

She was born on September 30, 1951, in Columbus, Nebraska and grew up in Schuyler.

True to her own spirit there was never a prank too crazy or a story too bold to be told. You couldn’t help but get caught up in her crazy antics, family gatherings, or her spirited support for creatures who could not fight for their own rights and safety.  Connie’s love of animals was legendary.  Even as a young woman, she would use her own money to pay for ads to find new homes for strays and she fought for spay and neuter programs to protect animals from being euthanized.

Connie met the love of her life, Roger, when they were in high school. And no boy could ever hold a candle to him. They celebrated their 51st anniversary in 2021 and amassed a lifetime of memories with their daughter Danyel, their family, and each other.

She earned her accreditation as a cosmetologist while Roger was serving his country.  Between Roger’s naval reserve boot camp, electronics school, and active duty, they celebrated their blessings and got married and welcomed their daughter Danyel to the world.

Once Danyel arrived, she stayed home to be a full-time mom.  She continued her work as an animal advocate and fought hard to protect creatures who could not defend themselves.  She volunteered for the Grand Island Humane Society and worked with local businesses to sponsor adoption ads to make sure that stray animals found their forever homes.

Connie also developed quite a reputation as an animal whisperer.  She could lure even the most skittish of deer to come onto her patio for a safe and savory meal.  The animals could sense her kind heart and were drawn in.

Connie and Roger moved to Colorado after their grandchildren were born and nothing gave Connie more joy than spending time with and celebrating Avery and Brock.  Whether at one of their sporting events, science fairs, or any sort of school performance – Connie’s cheers and signature laugh could be heard over the sound of the crowd.

She taught her grandchildren the importance of humor and to never take life too seriously.  True to her soul – she was loud and proud of both Avery and Brock and spoke often of how they showed up– ready to share their gifts with the world. She was an amazing grandma and brought countless funny antics to fill their childhood memories.

Her parents, Ruby and Melvin Fendrick preceded her in death. Connie is survived by the family she loved so dearly -- her husband of nearly 52 years, Roger, and their daughter Danyel and grandchildren Avery (Baby Doll) and Brock (My Man).

The family requests that in lieu of flowers, memorials be made in her name to either the Spina Bifida Association or www.chihuahua-rescue.com.

Connie’s spirit and humor will live on as she watches over those she loves from her anointed place in heaven.  And if you find yourself on the receiving end of a prank or remembering one of her hysterical stories…listen carefully and you’ll hear Connie’s laughter emanating directly from heaven!

To send flowers to the family or plant a tree in memory of Connie Muhle, please visit Tribute Store

Share Your Memory of
Connie
Upload Your Memory View All Memories
Be the first to upload a memory!
Share A Memory
Send Flowers