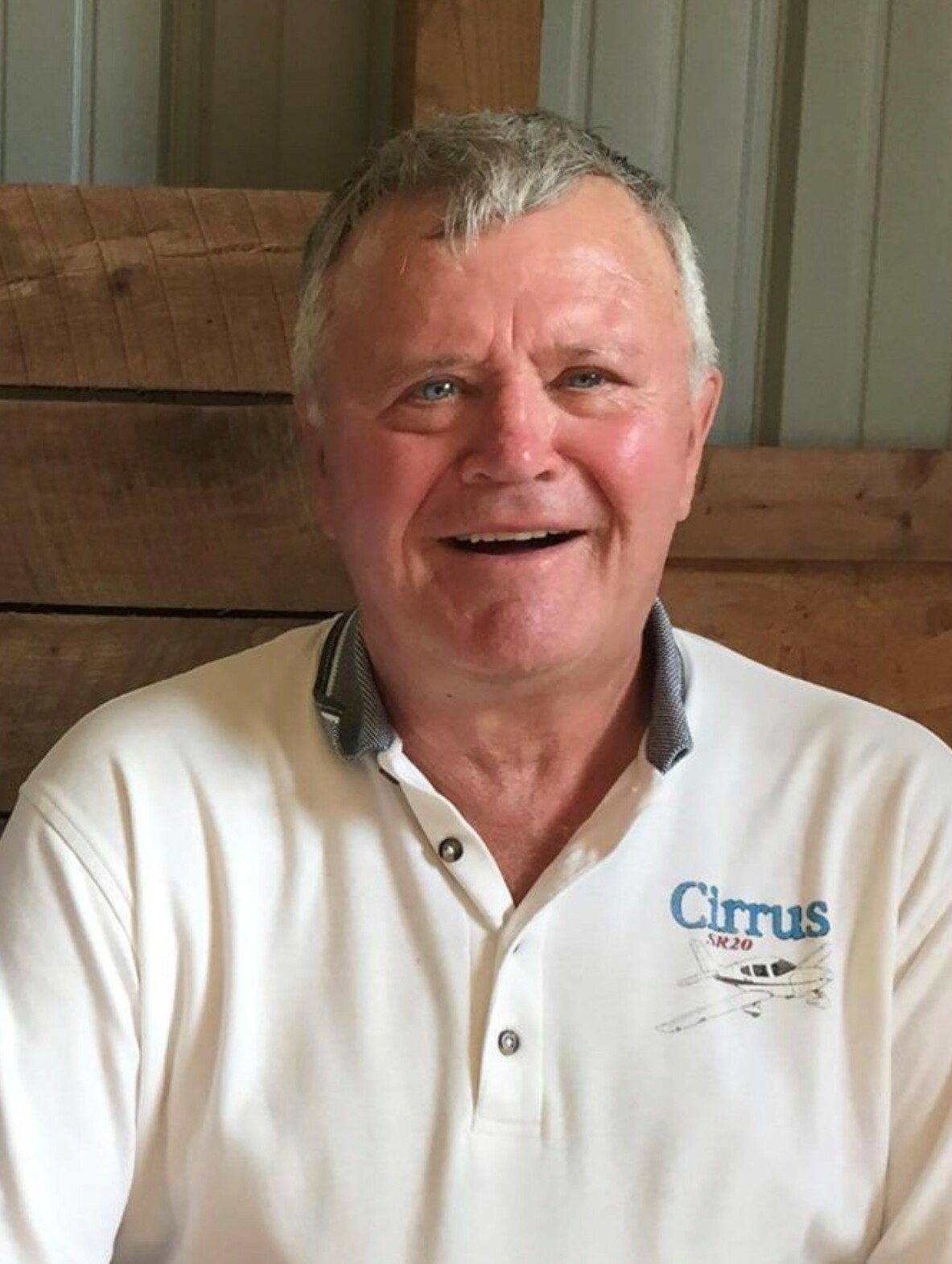 On the afternoon of April 19, 2022, George passed away after a long battle with Parkinson’s disease. His family was by his side.

George was 78 years old and a loving and loved father, brother, and friend to many. George was born in Berlin, NH on July 7, 1943 to Jeannette (Cadorette) and Albert Trahan. He was number 6 of 12 children. He grew up in Berlin on the east side where he spoke French at home until attending Angel Guardian School. Life was full with a wonderful big family!

George kept busy with paper routes, tending the garden, along with taking everything apart and putting it back together. He was definitely mischievous and loved his motorcycles, hiking, hunting, camping and fishing and playing in the woods with his friends, including completing part of the Appalachian Trail in his youth. He always had fun with family as well as his friends and was always quite fearless! George graduated from Notre Dame high school and served for six years in the Army National Guard.

George was very bright, creative, and had a photographic memory. After high school he moved to Keene, NH with friends to work at Kingsbury Corporation. He was at Kingsbury for 9 years until his self-employment as a building contractor for 45+ years in the Keene area building many residential homes and offices, hangars at the Keene airport and apartment buildings.

His family and friends were a big part of his life. He enjoyed many years of skiing and traveling as well as boating and water sports at his lake homes in Rindge too. Many years in Rindge and Keene were spent with his partner of 19 years, Amy Pfeil….He always enjoyed weddings, anniversaries and graduation parties as well as vacations. Many evenings were spent with family playing games, cards and having fun. George had a passion for flying airplanes and owned a couple for many years. Many family members enjoyed plane rides with him to Rangeley, ME, to Block Island beaches, to South Caroline, to Albany, Colorado and Florida as well as many other places; he loved going to Oshkosh every year for the huge airplane festival, and then continue on to Colorado to see his children and grandsons.

George is survived by his daughter Jacqueline (and Joel) Eden, son Marc Trahan, and three grandchildren Stephan, Samuel and Gabriel Eden, all of Elizabeth, Colorado; 9 surviving brothers and sisters and spouses including Louise Palmer, Albert and Joanne Trahan, Pauline and Fern Hamel, Rita and Roger Rodriguez, Frank and Anita Trahan, Roland and Sue Trahan, Rachel Elkins, Claudette and Paul Labbe, Suzanne and Bill Garneau, and a brother in law Ricky Gagnon.; dozens of nieces, nephews, and their children as well as many friends.  George also leaves behind  the mother of his children, Estelle Belanger.

A Catholic Mass will be celebrated at Mary Help of Christian in Colorado Springs on Friday April 29th 2022 at 10:00 AM with a visitation and rosary beginning at 9:00 AM. Interment will follow at Elizabeth Cemetery. A Memorial Service will also be celebrated on Saturady April 30th 2022 Donations in his memory may be made to the Young Eagles or Oshkosh organization..

To send flowers to the family or plant a tree in memory of George Trahan, please visit Tribute Store
Friday
29
April