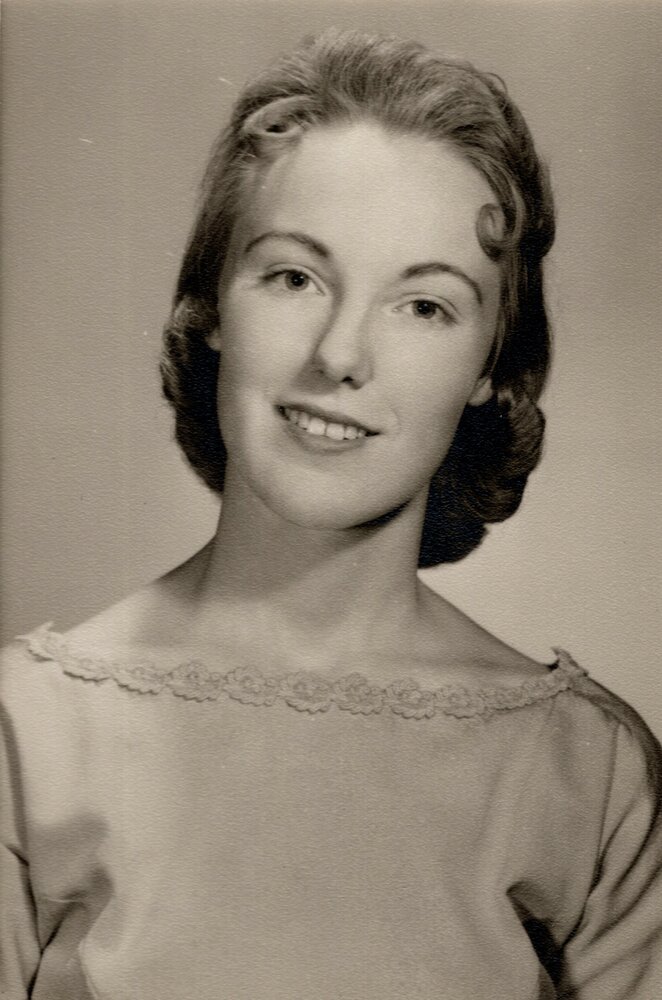 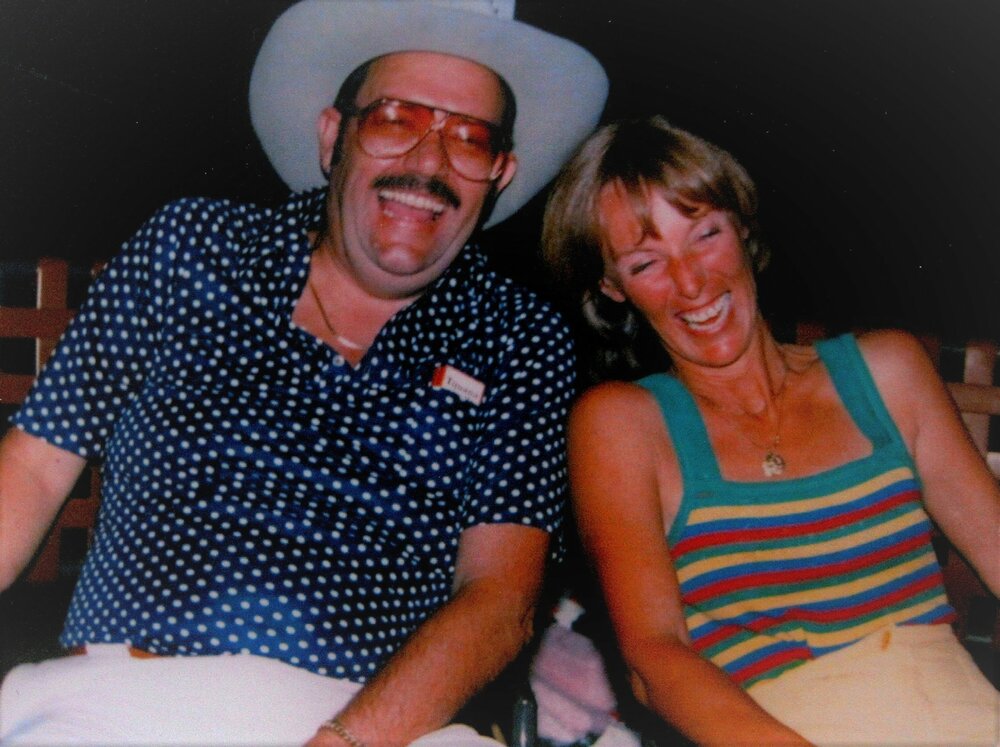 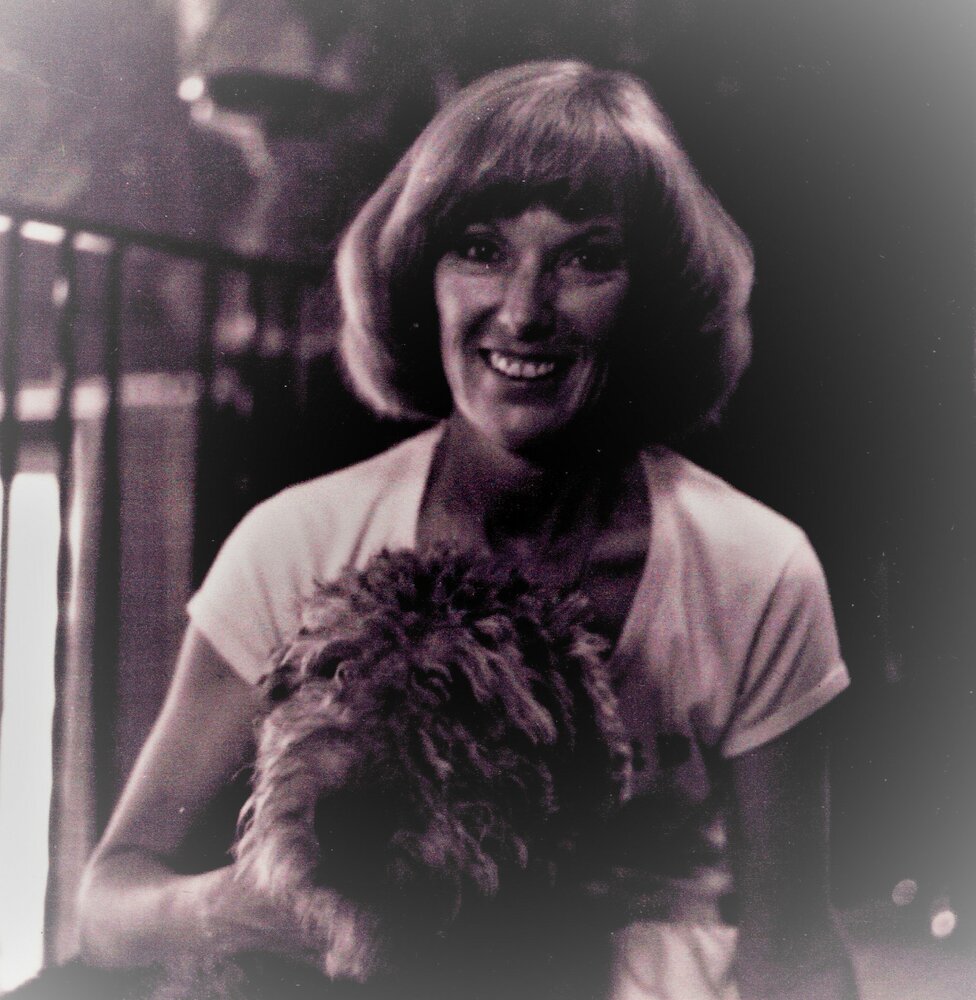 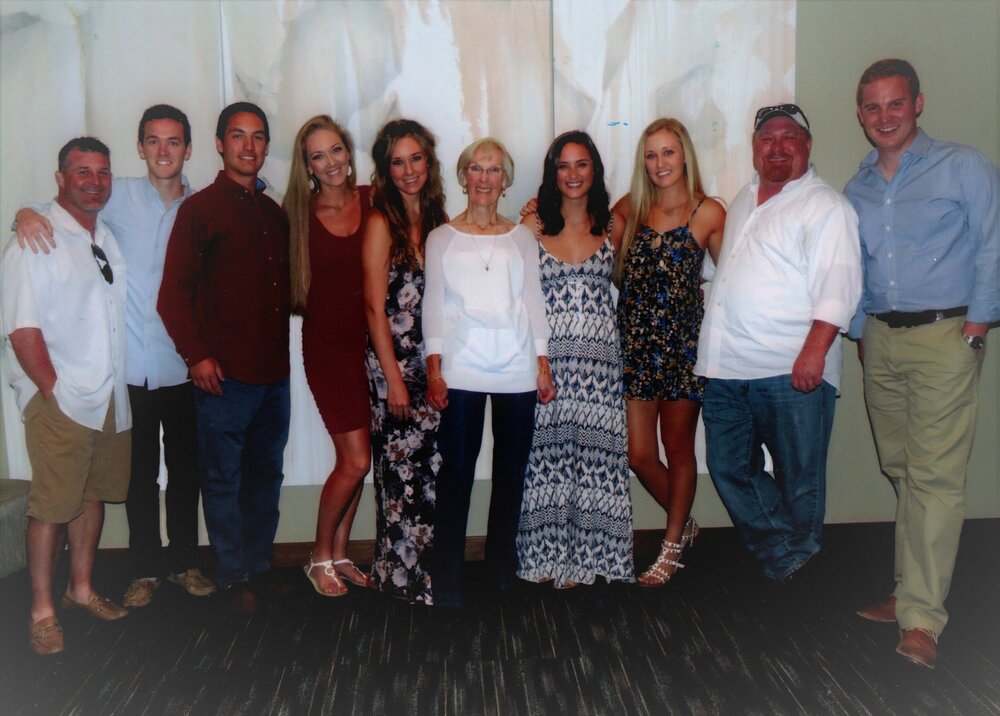 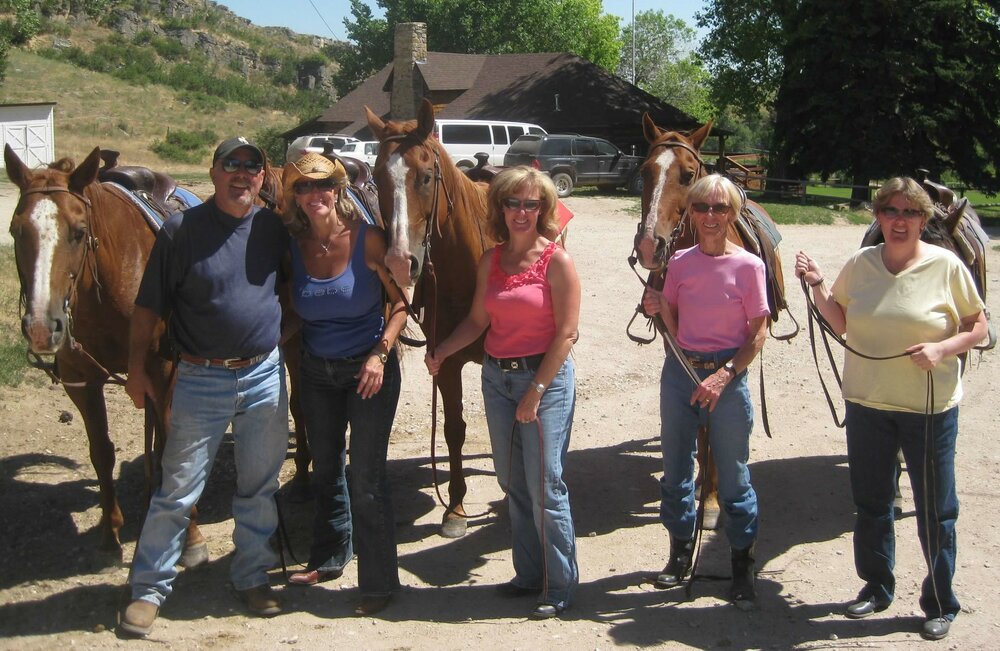 Janet Yvonne Masters Kenney of Aurora, CO passed away on 4/18/2022 at age 81.  Yvonne was born in Fletcher, OK and was the youngest child of Herbert (H.L.) Kilcrease and Lillian Whorton.  Yvonne had two sisters, Porcial and Adele and a brother, H.L.  Yvonne was an accomplished singer and sang at many weddings and funerals – maybe that is why she could whistle so well.

She graduated from Fletcher High School and married her high school sweetheart, Billy Don (Bill) Masters.  Yvonne and Bill raised 4 children in Aurora, CO and were married almost 25 years, until his untimely death in 1981.  Yvonne was a loyal Broncos fan and held season tickets for 50 years and so enjoyed the elaborate tailgaters they had with their dear friends and neighbors.  Eaton’s Ranch in Wolf, Wyoming was one of Bill and Yvonne’s favorite places to visit.  Later in life she became an avid golfer, even made a hole in one, and learned how to ski.  She loved and was loved by many.  Her infectious laugh will be deeply missed.

Yvonne is survived by her four children:

The family will be holding a private service this summer.

To send flowers to the family or plant a tree in memory of Janet Kenney, please visit Tribute Store

Share Your Memory of
Janet
Upload Your Memory View All Memories
Be the first to upload a memory!
Share A Memory
Send Flowers