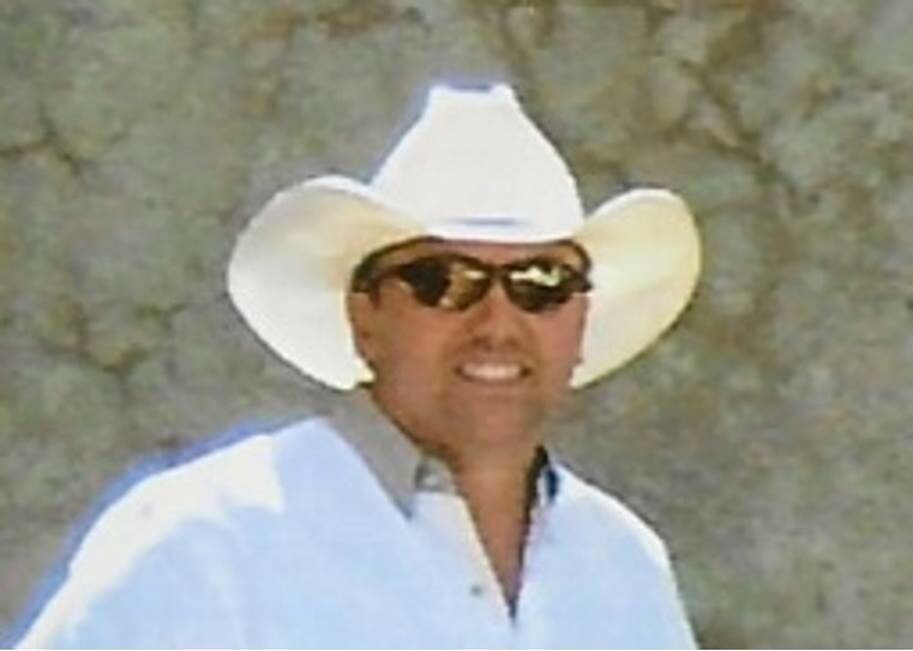 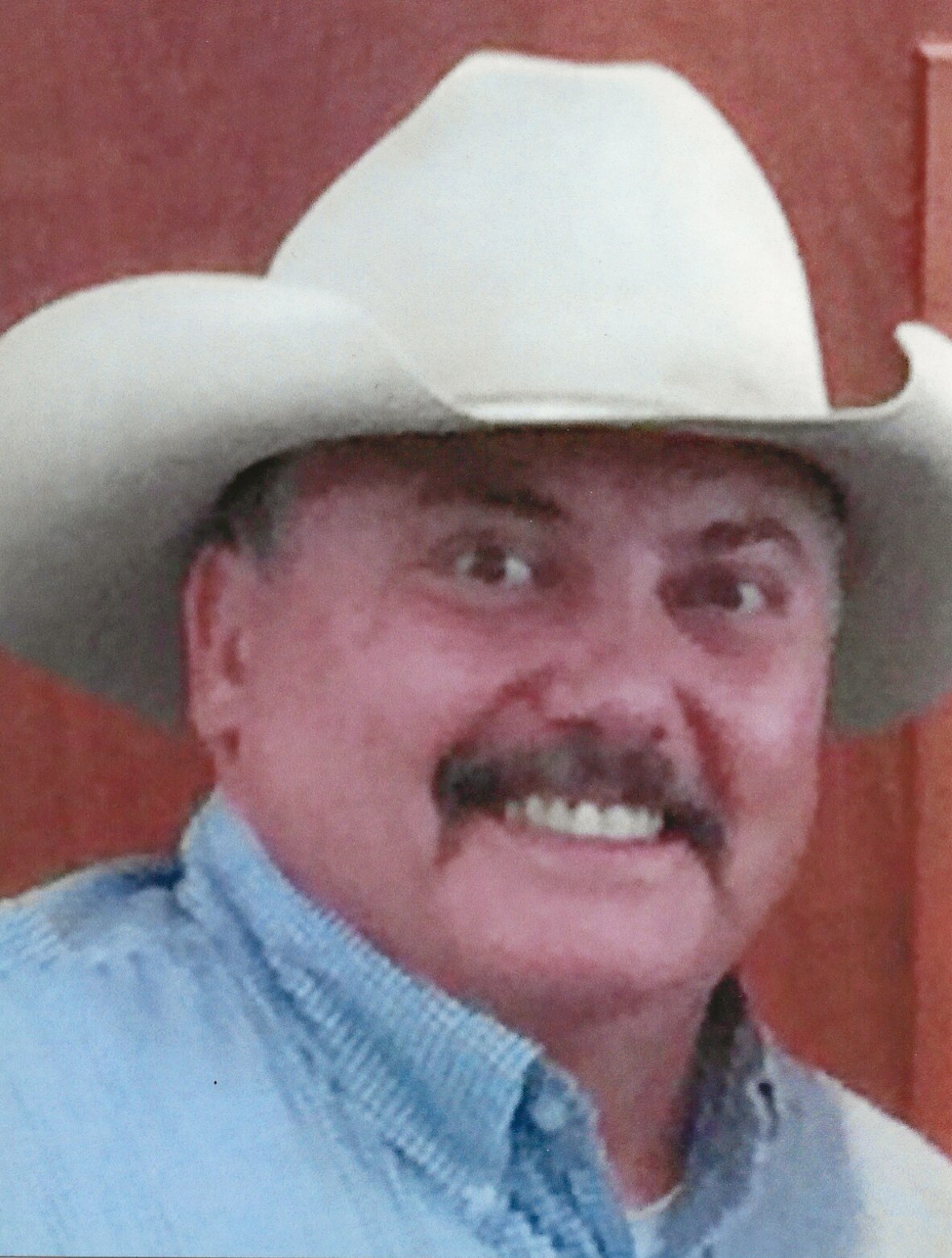 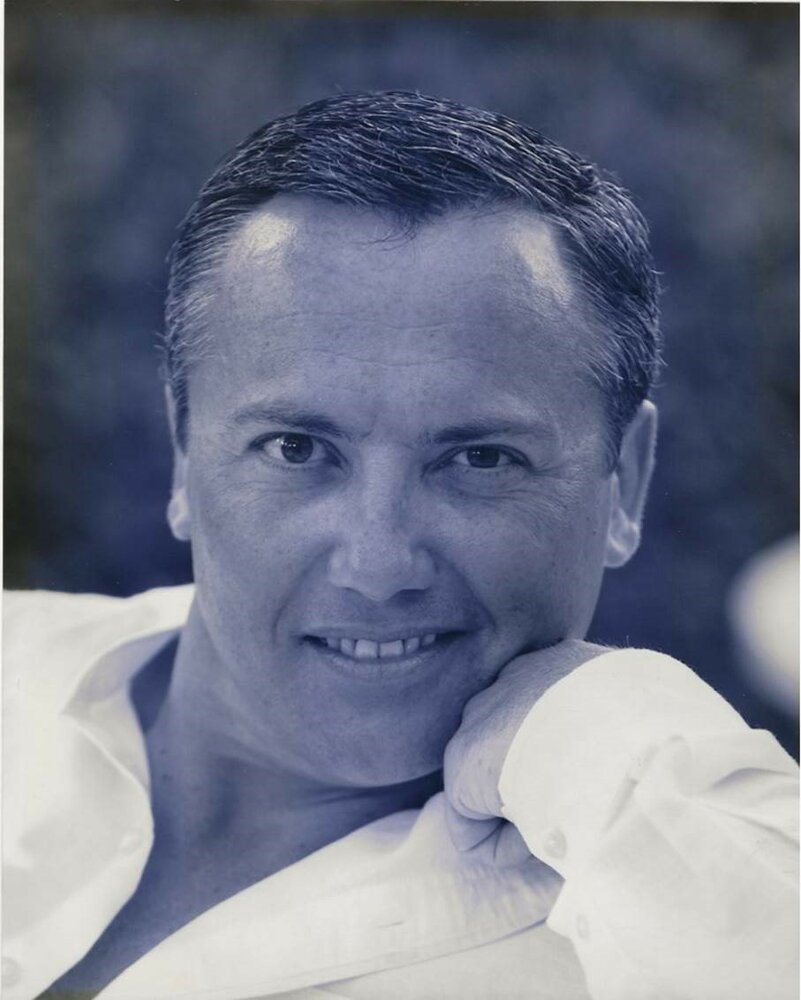 Kevin Lee Schwindt, 57, of Franktown, Colorado passed peacefully from this life into the arms of God April 7th, 2022 at the Denver Hospice Facility.

Kevin was a devoted and loving husband, father and son. Kevin was born May 22nd 1964 in Scottsbluff, Nebraska. He married the love of his life, Deanne Ibelle on June 19th 2006 in the amazing Turks and Caicos Providenciales.  Together they have raised a beautiful daughter, Hailey.

Kevin had a servant’s heart and served both his country and community first as a Military Policeman in The United States Army and afterwards as a Deputy with Jefferson County Sheriff’s Office. Some of his favorite hobbies included woodworking, dog training, fishing, riding ATV’s , tinkering in his workshop as well as cheering on his Colorado Rockies and Denver Broncos.  Kevin also enjoyed skiing, mountain biking and anything of historical nature. He lived the cowboy way and was an American Patriot through and through. Horses and Rodeos brought him great joy, however the time spent with his family and celebrating special holidays were his favorite.

In Lieu of flowers contributions may be made to Fraternal Order of Police, Harmony Equine Center (Franktown,CO) or Denver Hospice.

To send flowers to the family or plant a tree in memory of Kevin Schwindt, please visit Tribute Store
Friday
22
April

Share Your Memory of
Kevin
Upload Your Memory View All Memories
Be the first to upload a memory!
Share A Memory
Send Flowers