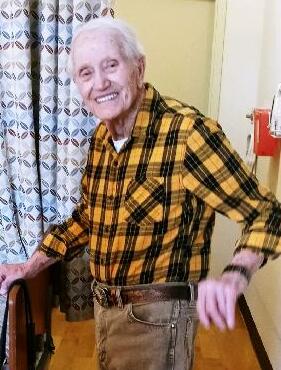 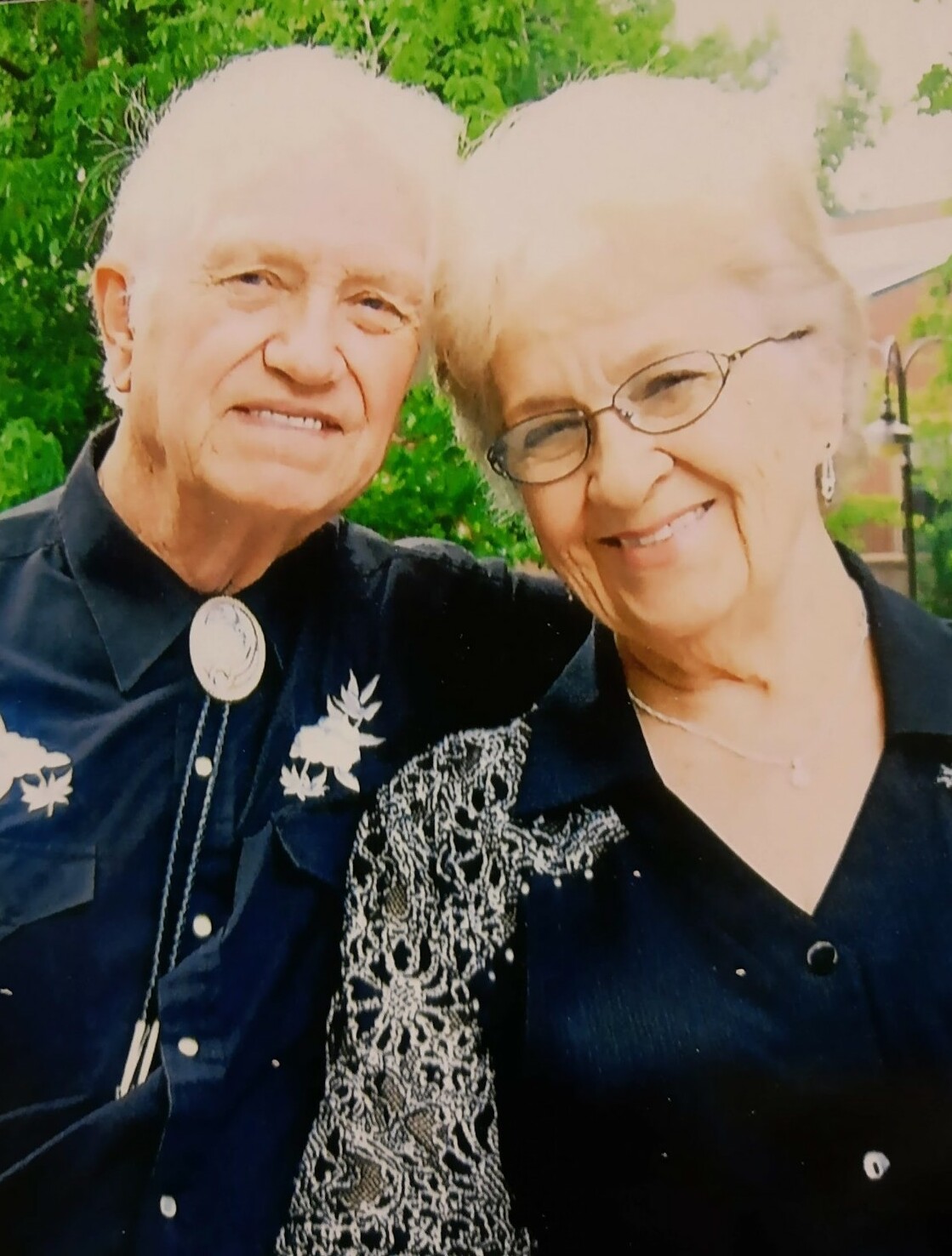 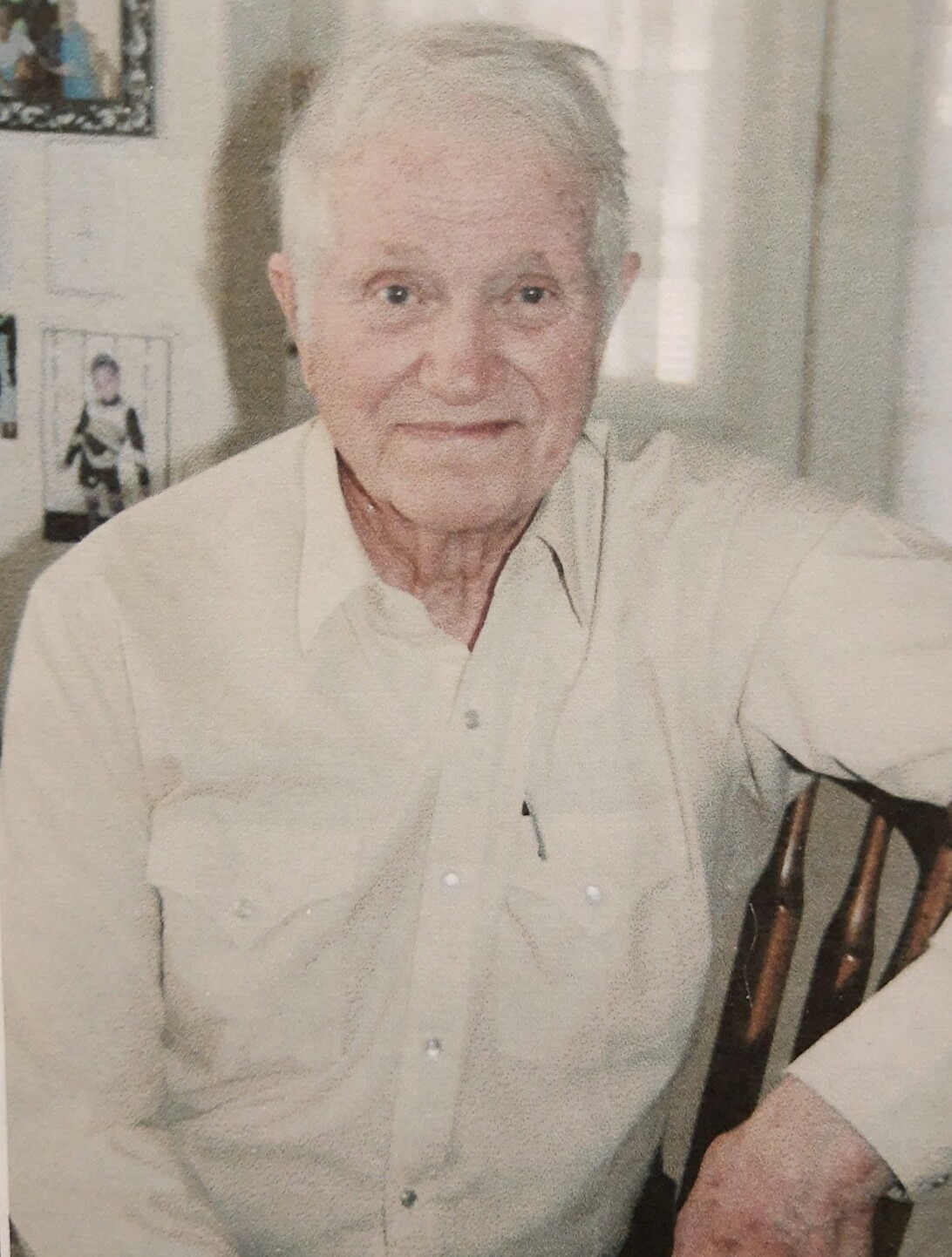 Jackie Dean Carver from Parker, Colorado. Born April 22, 1927 in Yuma, Colorado.  Went to be with our Lord March 24, 2022.  He passed away at his residence at The Suites of Parker surrounded by his loving wife and family.

In 1945 he joined the Army for a short term of 2 years, leaving just before the Korean War broke out.  When he settled back in Colorado he tried his stint of being a police officer for the city of Ft. Morgan.  Later he went on to be a cement mixer driver for Ready Mixed Concrete, where he stayed until he retired, serving 35 plus years. He and his wife Betty enjoyed their retirement years traveling in an RV for about 3 years.

To send flowers to the family or plant a tree in memory of Jackie Carver, please visit Tribute Store
Wednesday
6
April

Share Your Memory of
Jackie
Upload Your Memory View All Memories
Be the first to upload a memory!
Share A Memory
Send Flowers