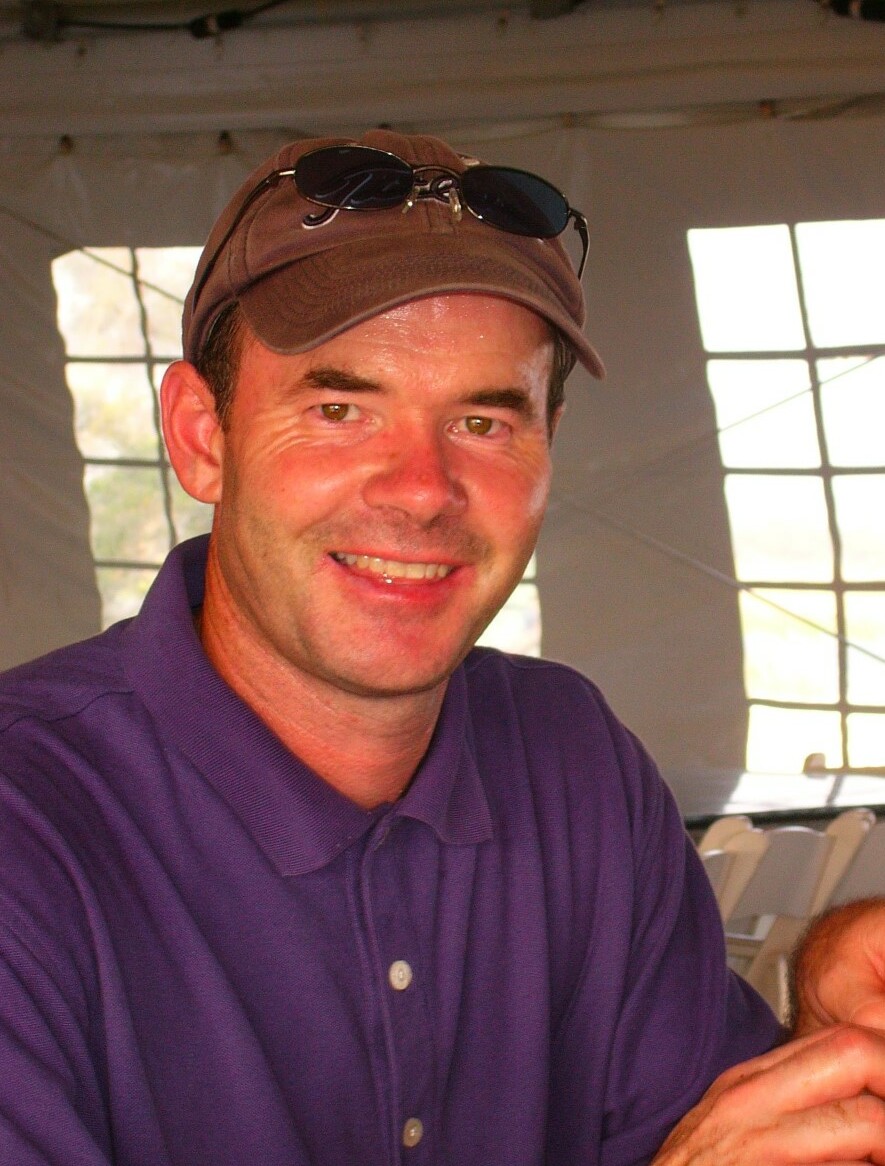 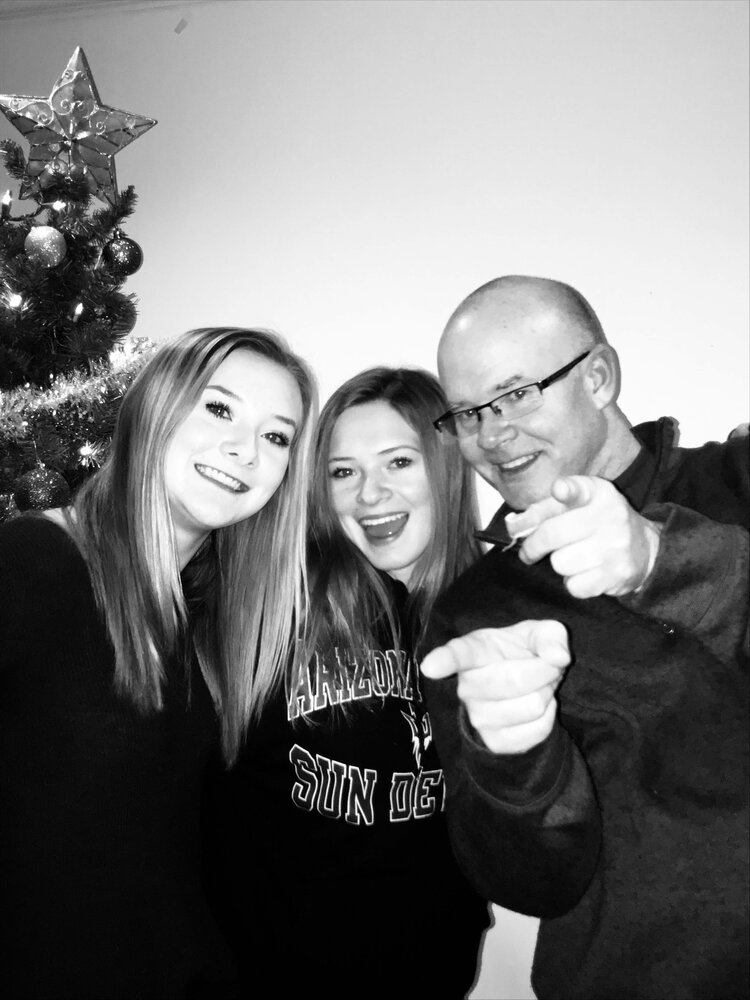 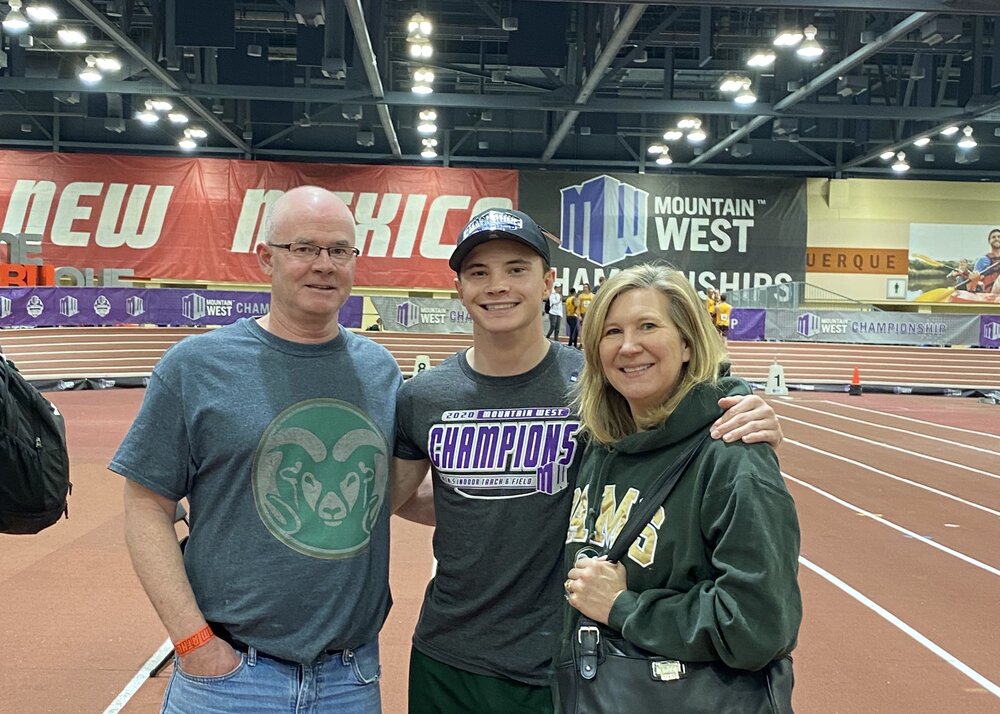 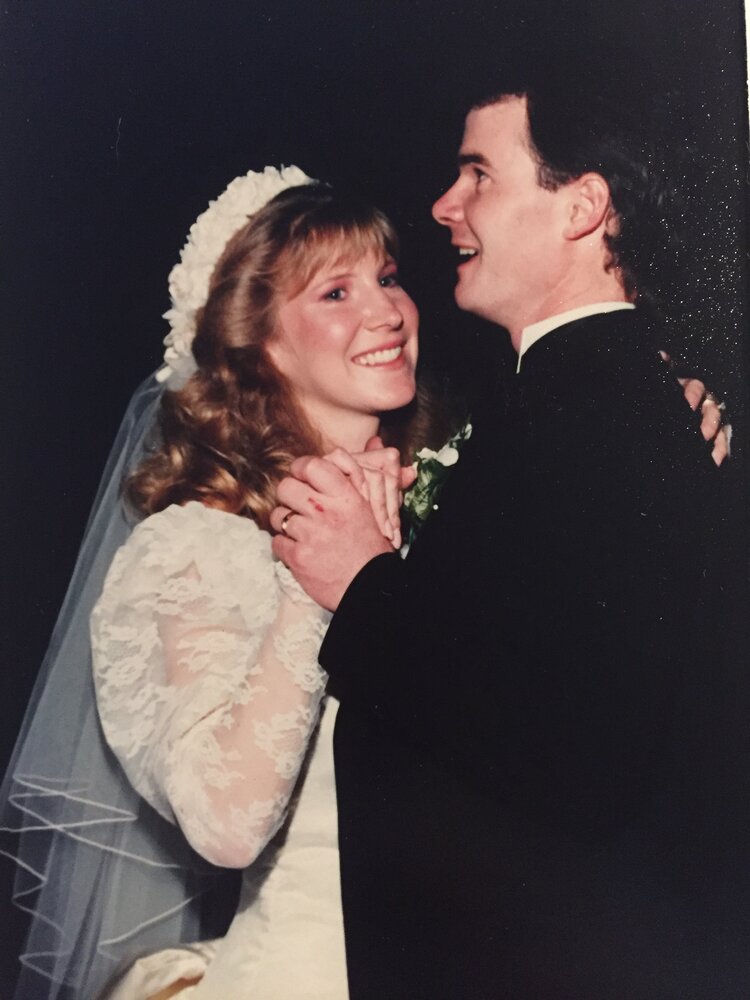 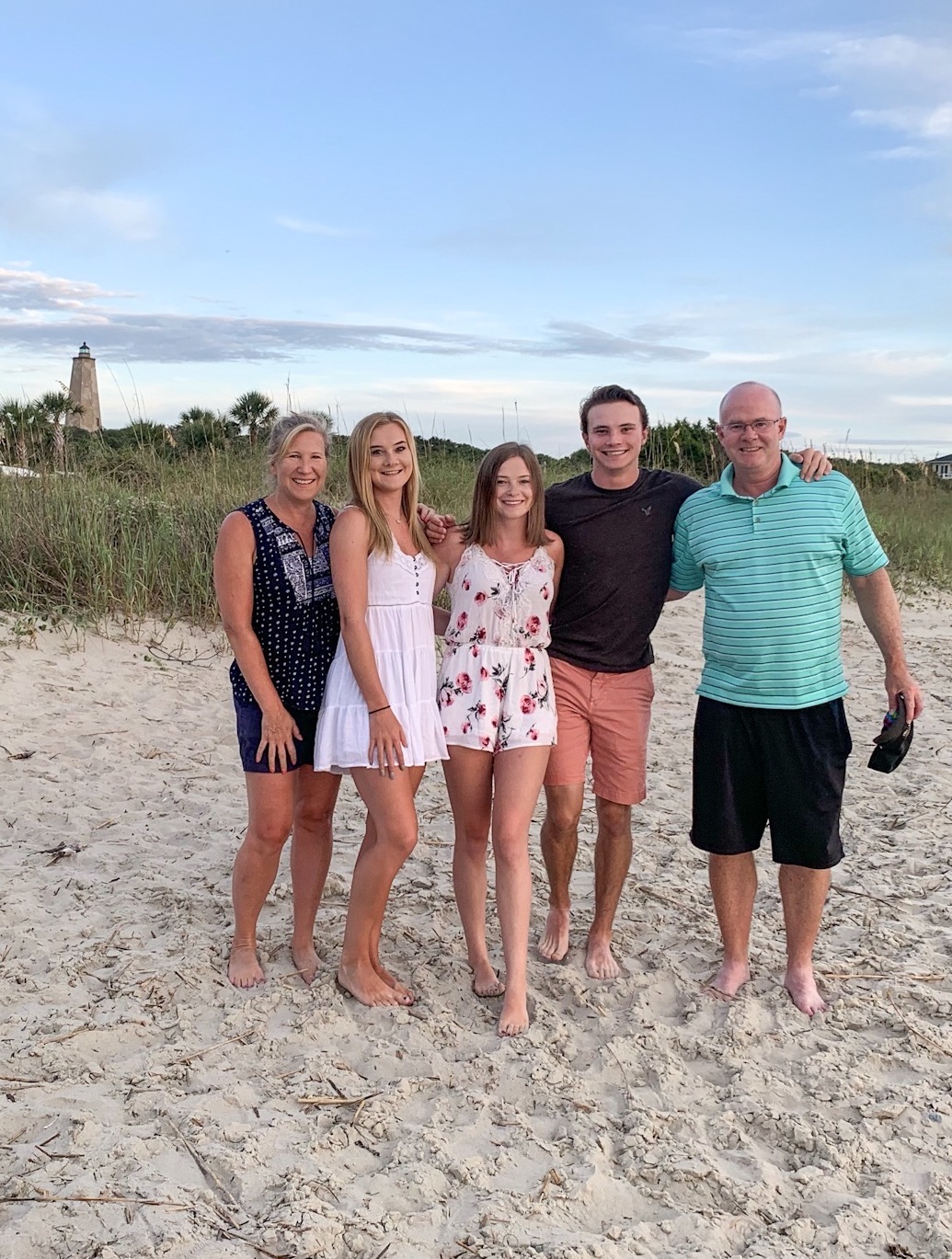 Fritz Fulton, 56, of Parker, Colorado, passed away peacefully on February 3, 2022, surrounded by family and friends after fighting colon cancer.

Fritz was born on January 25, 1966, in Garden City, Kansas. He grew up in Fort Collins and graduated from Fort Collins High School in 1984. His first year of college was spent at the University of Northern Colorado where he played football. His sophomore year he transferred to Colorado State University where he was a sprinter and hurdler on the track team. This is when he met his future wife, Nancy, who was also a member of the track team. After graduating from Colorado State with a degree in Exercise and Sports Science, he started teaching Physical Education and coaching multiple sports in Aurora Public Schools.

During the summers while attending CSU and during his early teaching career Fritz worked for the US Forest Service as a member of the Pike Forest Hot Shot Crew controlling forest fires throughout the western United States.

Fritz loved teaching and coaching and having the opportunity to work with young men and women of all athletic abilities. He took pride in helping each athlete reach their highest potential and would celebrate with them in their accomplishment whether it was a new personal record, a conference championship, a state title, or a college scholarship.Throughout his 26 year career there were many such celebrations.

Fritz loved golf. He was constantly searching for that one club that would change everything about his game and throughout the years “won” many putters, drivers and wedges both right and left handed on EBay. His love of golf led him to join Pradera Golf Club and spend many summers working at Lone Tree and The Pinery golf courses, going to work at 5:00am to mow roughs, fairways, and greens. He enjoyed every minute of it.

Fritz became a great cook, not by following a recipe, but constantly experimenting. He was always on a journey to find the exact texture and taste he wanted whether it be a main dish, soup, on the grill, or in the smoker. Everyone certainly enjoyed the end product of Fritz’s quest.

Fritz had many accomplishments in his life. However, none was greater than the relationships he built with people. His friends truly loved him and even his casual acquaintances recognized his caring, kindness and true interest in others. His quick wit and sense of humor could keep you chuckling for days. Fritz’s greatest accomplishment however, was his family. He was always available to provide them with sound advice, encouragement, understanding and support. He was always there when he was needed. He had the ability to lift you up and make you realize you could make it over the next hurdle.

LIVESTREAMING: Livestreaming of the services will be held on March 4, 2022 at 4:00pm. Please click on the link provided to watch the broadcast, and to share in rememberance of Fritz with the Fulton family. - https://client.tribucast.com/tcid/909518179

To send flowers to the family or plant a tree in memory of Fritz Fulton, please visit Tribute Store
Friday
4
March

Share Your Memory of
Fritz
Upload Your Memory View All Memories
Be the first to upload a memory!
Share A Memory
Send Flowers