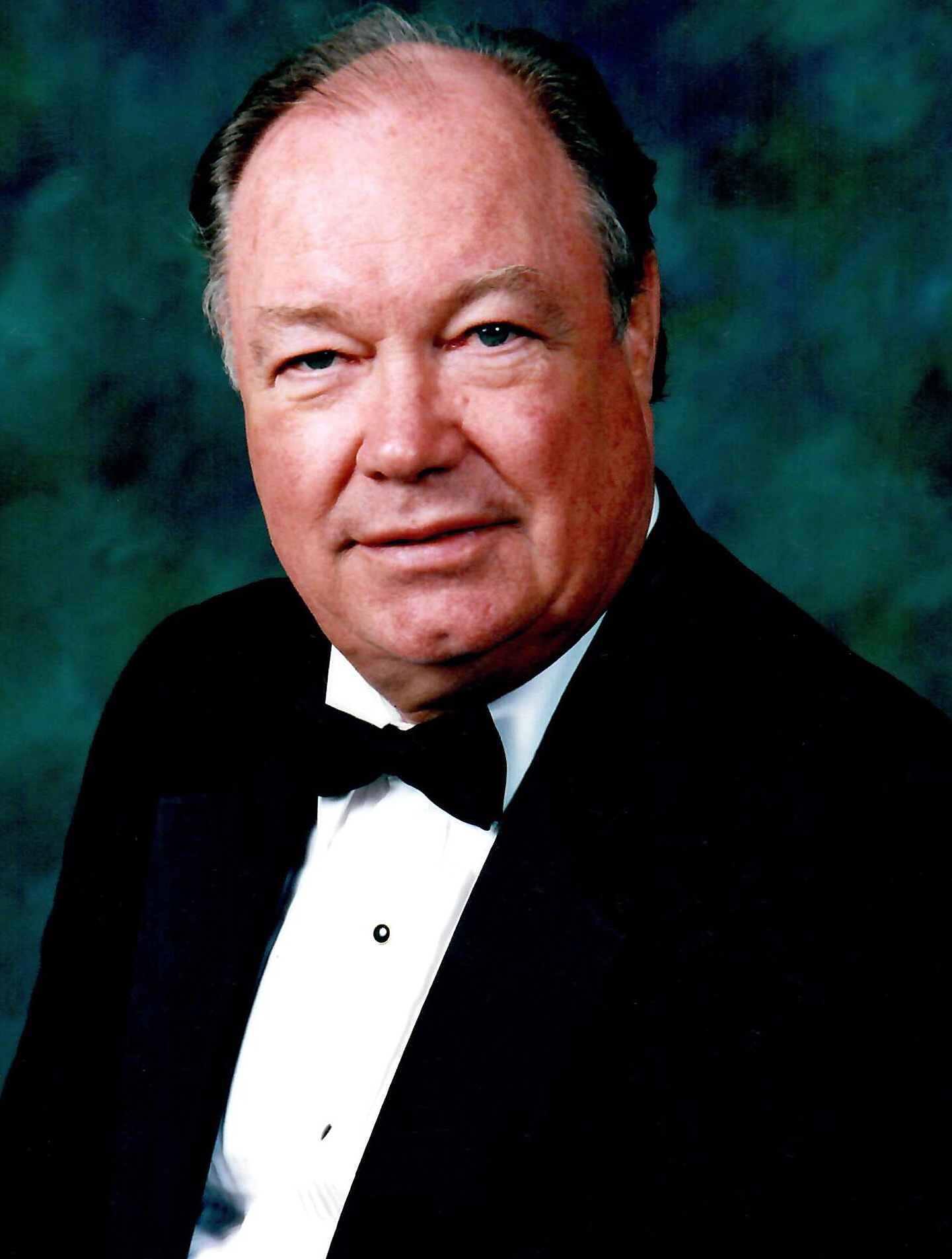 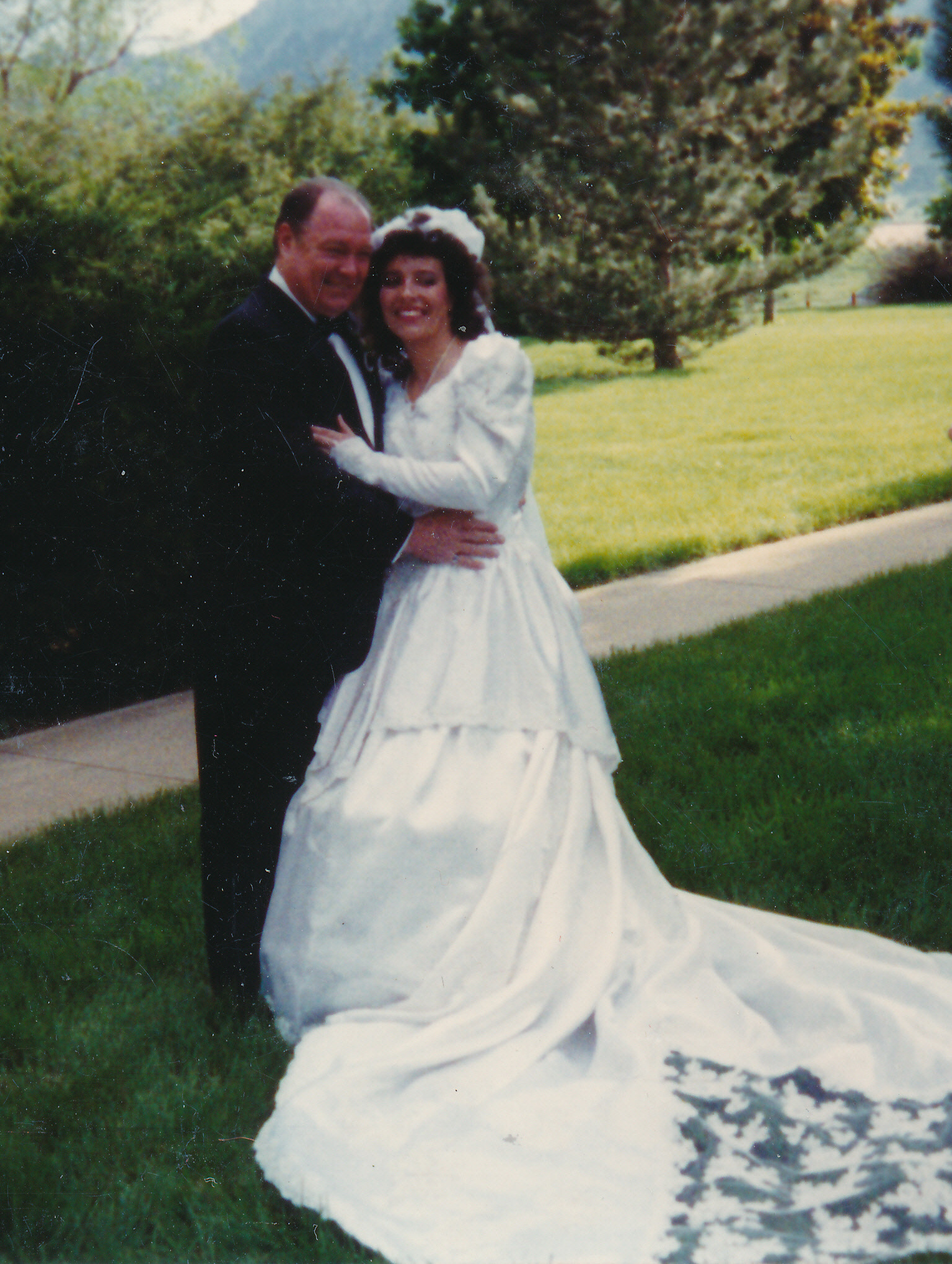 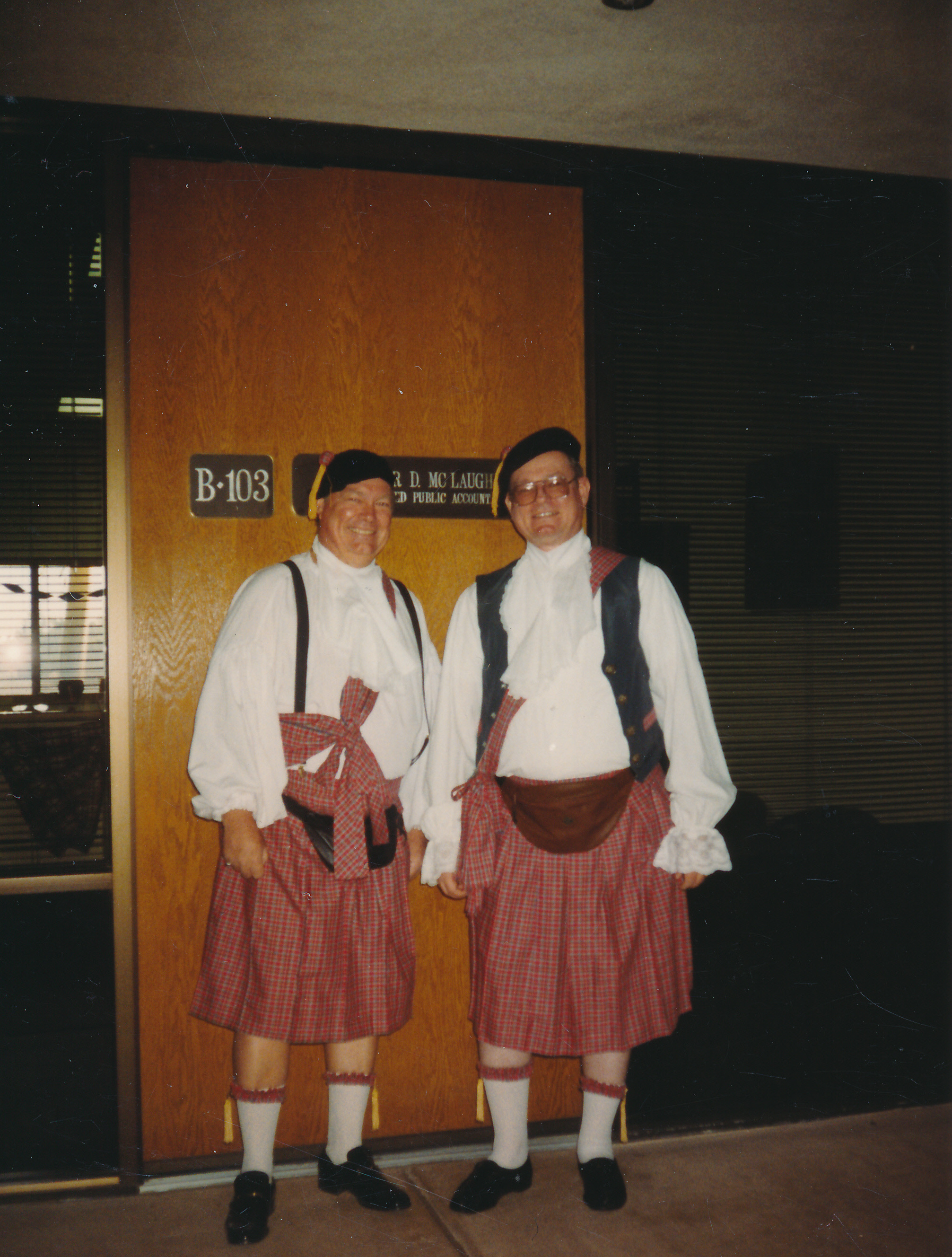 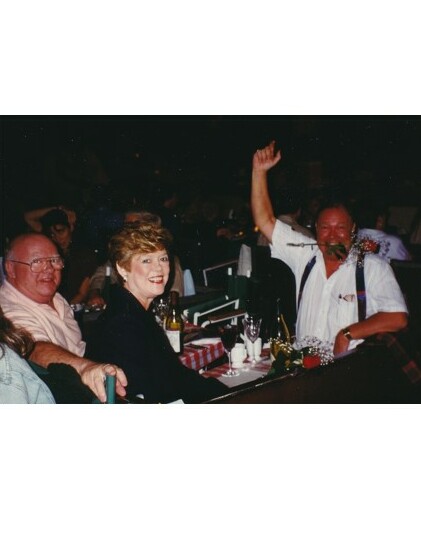 Walter Don McLaughlin, 82, of Rancho Mirage, passed away peacefully on Feb. 4, 2022, after battling a terminal heart condition and a series of strokes; he was surrounded by his loving family.

He was born in Banning on Aug. 1, 1939, the eldest son of the late Don and Thelma McLaughlin. Walter graduated from Beaumont High School in 1957 and earned a bachelor's degree with honors in administration from Cal State San Bernardino in 1974. He began his career at Security Pacific Bank in Calimesa and later became a certified public accountant establishing his own practice in Palm Springs; he retired in 2020.

Walter McLaughlin was a man with many interests and pursuits. As a young man he enjoyed working on cars that would become a lifelong hobby. He enjoyed buying older cars and fixing them up. Often this interest was shared with his second son, Todd. Together they resored three very different vehicles. They restored a 1965 Volkswagon Bug, a 1972 Chevy Camero and a 1936 Ford pick-up. They shared these talents with family and friends. Walter also dabbled in learning to cook and bake. He especially enjoyed learning how to bake sourdough bagguettes from his own sourdough starter. He made many dishes from different cuisines and purchased kitchen gadgets without much discernment. He bought special corn on the cob grippers and pie crust edge covers. He had pot holders for the kitchen and pot holders for the grill. He enjoyed creating good food and eating it with family and friends.

A graveside service will be held on Monday, Feb. 28, at 11 a.m. at Mountain View Cemetery followed by a remembrance reception hosted by the family from noon to 3 p.m. at Morongo Golf Club at Tukwet Canyon in Beaumont. In lieu of flowers, memorial donations may be made to the American Macular Degeneration Foundation at macular.org.

We will always remember his entusiasm for life and for making memories with those he loved. We are grateful for all he gave us and taught us. Goodbye, Dad; we love you!

To send flowers to the family or plant a tree in memory of Walter McLaughlin, please visit Tribute Store

Share Your Memory of
Walter
Upload Your Memory View All Memories
Be the first to upload a memory!
Share A Memory
Send Flowers