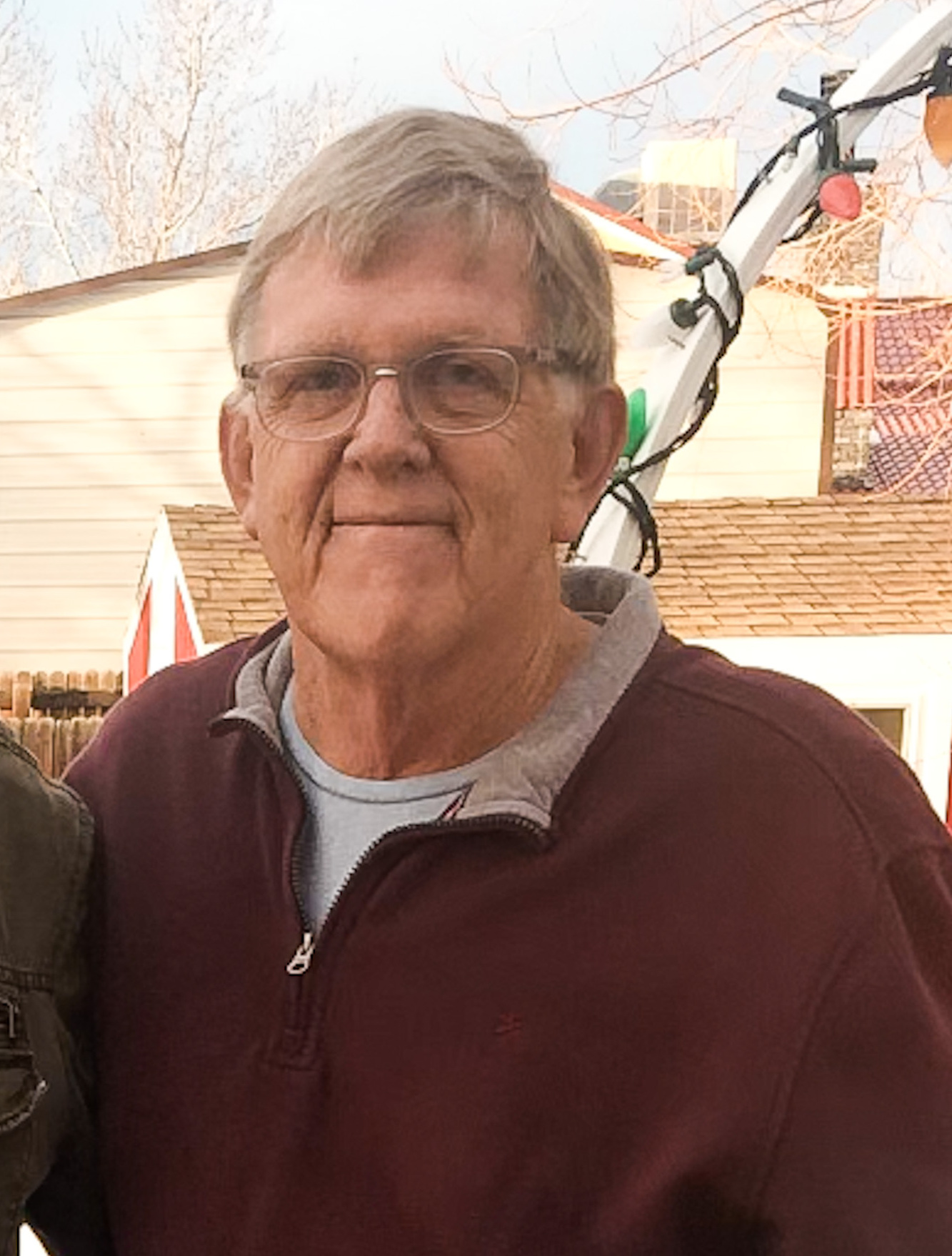 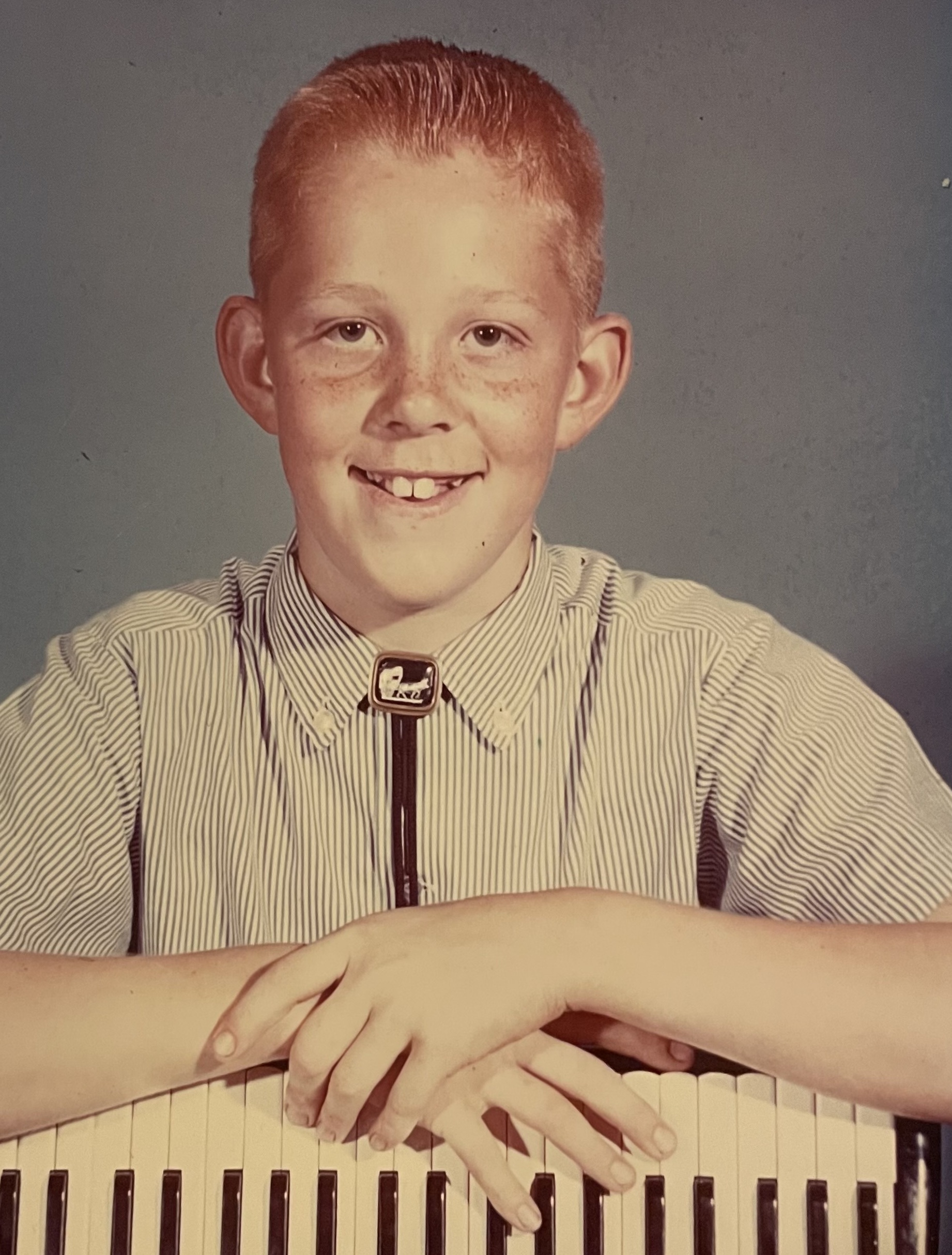 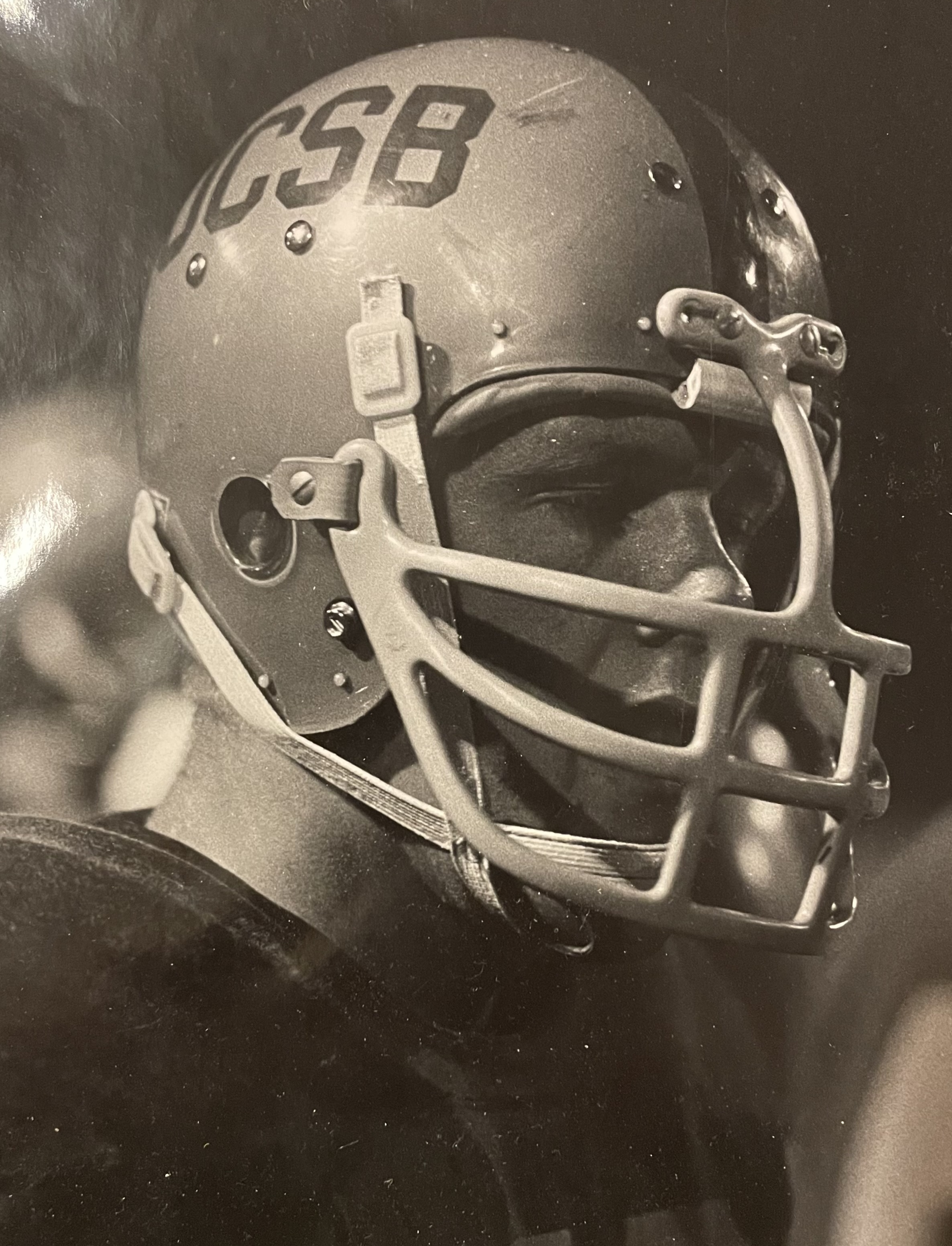 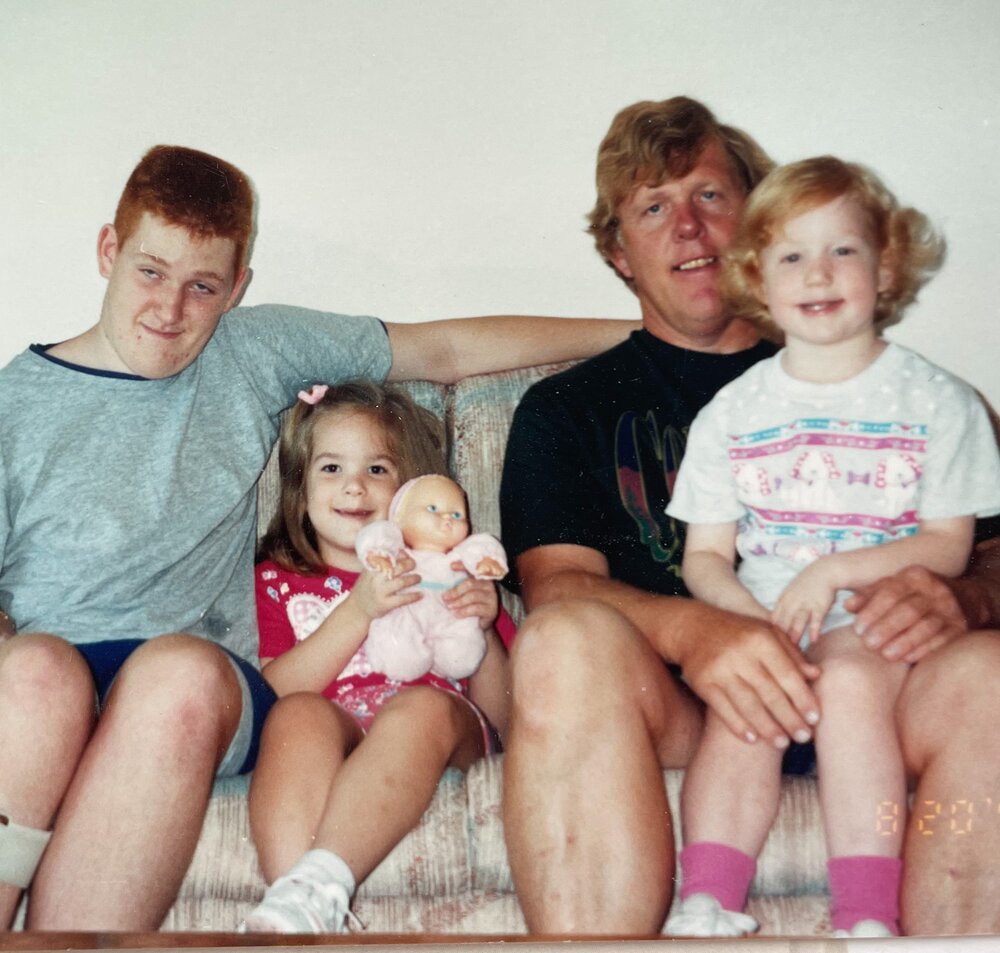 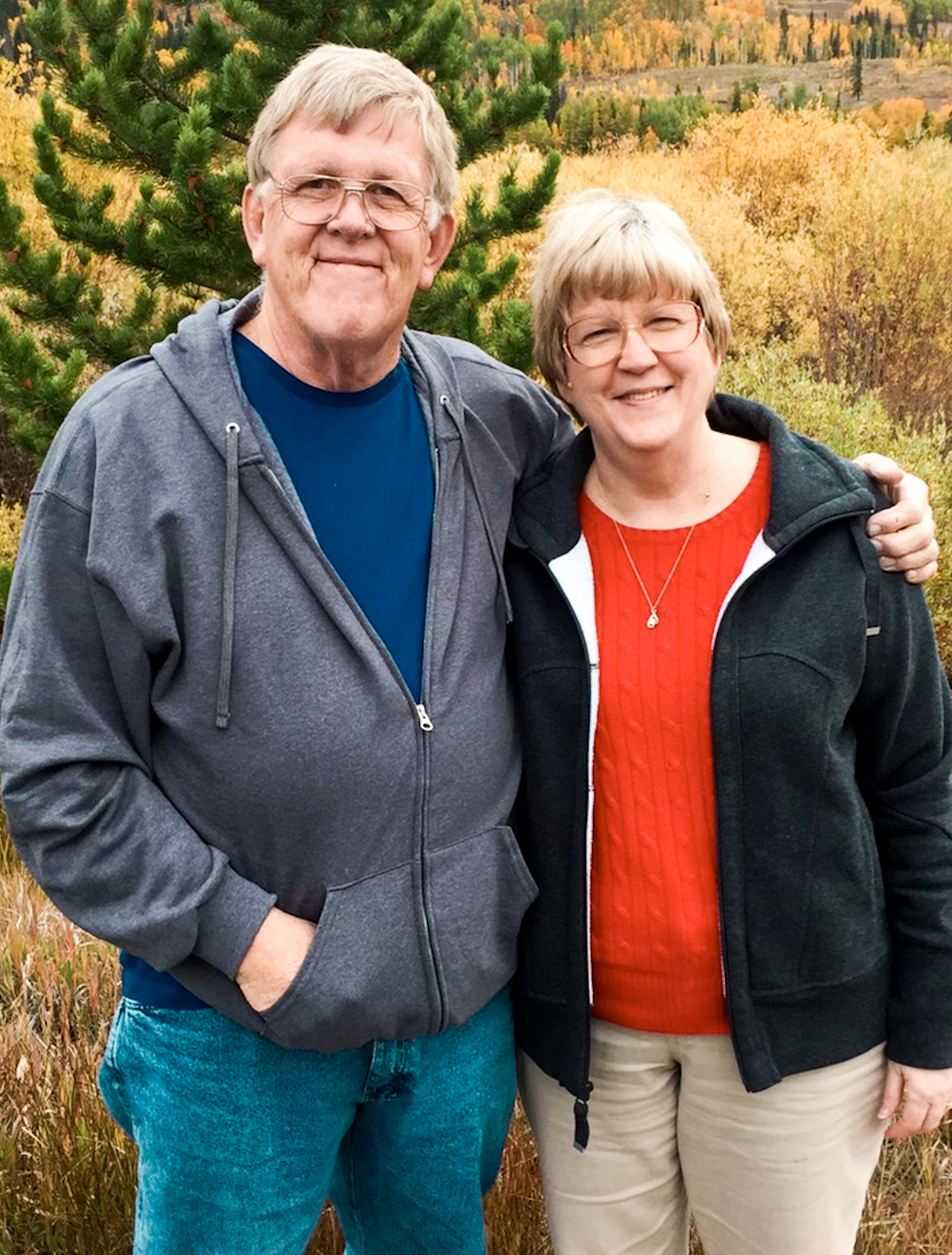 Paul Nathan Tollefson, age 73, of Parker, Colorado passed peacefully at home on Tuesday February 8, 2022 after a long battle with cancer. In the days preceding his death his home was filled with family and dear friends and he shared that in his last days he felt “loved and blessed beyond measure.”

Paul was born to Ole and Cora Tollefson in Devil’s Lake, North Dakota on April 6, 1948. He was the youngest of 3 brothers and he loved to share stories about the mischief Dave, Reg and him would get into on the farm. The family later moved to Pasadena, California where Paul graduated from John Muir High School. After getting a degree from Pasadena City College he continued his education at University of California Santa Barbara where he was an accomplished defensive and offensive tackle for the Gauchos. Paul left UCSB early after being invited to mini camp by the San Diego Chargers.

One evening in 1978 Paul met Linda at a church home group. After a fun night wandering the Newport Beach boardwalk together the two were smitten and the rest was history. They were married on March 10, 1979. Together they had 3 children, Jeremy, Tami and Kristi.

Paul spent over fourty years working in construction and as a general contractor. Many of those years he spent specifically installing windows and doors. His work eventually led him to move to Colorado, a place he always dreamed of living. He viewed every installation as a chance to brighten someone’s day and share the love of Jesus with them through his kindness and asking how he could be praying for them.

In his spare time Paul loved going fishing and watching Denver Bronco football. He was always very involved in his church community and enjoyed acting in and directing many church plays. He was a dog person to his core and would never miss an opportunity to befriend a new dog in every home he entered. Paul loved to make his family and friends laugh and he would often accomplish that through his numerous accents, silly voices, and infamous catalog of Sven and Ole jokes.

The most important thing to Paul was his faith in Jesus Christ. He started following Jesus when he was young and his love for the Lord deeply influenced the way he loved his family, cared for his friends, and served those around him. He truly lived out Philippians 2:3 “Do nothing out of selfish ambition or vain conceit, but in humility consider others better than yourselves. Each of you should look not only to your own interests but also to the interests of others.” As it became clearer that he would lose his battle with cancer, Paul looked forward to an eternity spent with Jesus with infectious hope.

Paul is survived by his son Jeremy, daughters Tami (Jeff) and Kristi (Kirt), granddaughters Hadley and Haven, brothers David and Reginald and sister-in-law Cher, and his beloved nieces and nephew. He is preceded in death by his parents Ole and Cora Tollefson. His lovely wife of 42 years, Linda (Legakes) Tollefson, joined him in heaven on February 10, 2022 only a couple of days after his passing.

A celebration of life service for both Paul and Linda is planned for Monday, February 21st at 2pm at Crossroads Community Church in Parker, CO.

To send flowers to the family or plant a tree in memory of Paul Tollefson, please visit Tribute Store
Monday
21
February

Share Your Memory of
Paul
Upload Your Memory View All Memories
Be the first to upload a memory!
Share A Memory
Send Flowers