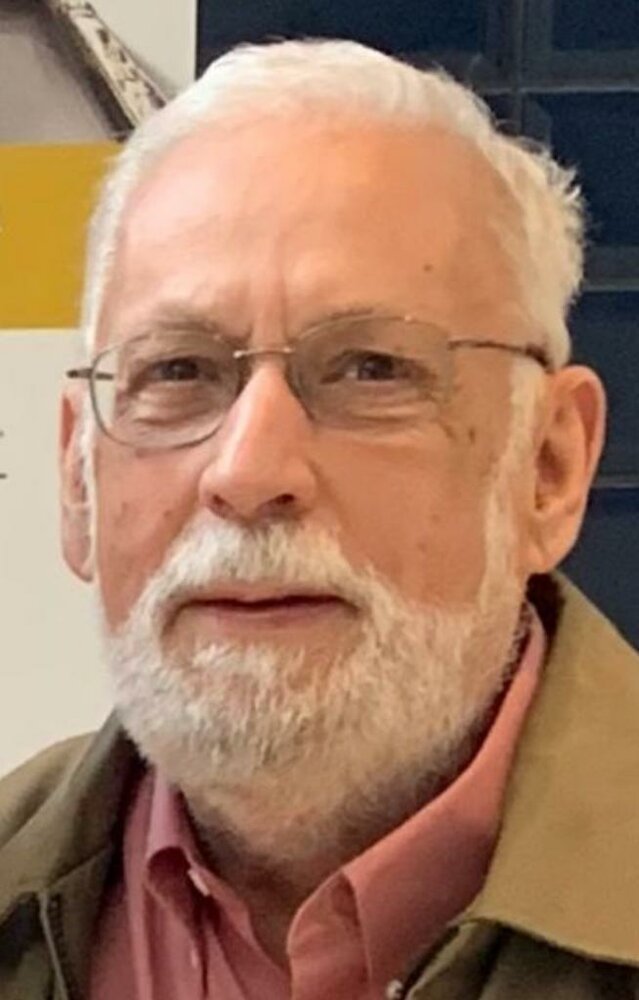 Obituary of Victor A. Baez

Dr. Victor A. Baez was born and spent his early years in the Dominican Republic and forever maintained a strong identification with that country. His family then moved to New York City where Victor attended high school and college. He went on to obtain a master’s degree in social work from the University of Chicago, worked as a child welfare social worker, and later earned a Ph.D. in social work at the University of Denver. He began a forty-year career as a faculty member in the School of Social Work at Colorado State University in 1972 where his intelligence, personal warmth, and social change commitment made him a beloved and highly respected professor.

Victor’s life was characterized by his love for family and friends, his devotion to spirituality through the Catholic Church, and his consistent actions to advance social justice and address racial and ethnic discrimination wherever it appeared. Although a gentle soul, he was dogged and effective in pursuing his beliefs.

Dr. Baez’ commitment to his family was ever-present. His love for his wife, Bruni, and his daughters, Natasha Baez-Huppert and Maricarmen Vilanova, was central to his being. His love for his five grandsons was captured in the rumor that he was the inspiration for the T-shirt slogan “Best Grandfather Ever.” Victor and Bruni maintained a close-knit group of friends—many who were Spanish speaking—who shared gourmet meals and engaged in international travel. As one who had mastered several languages, Victor was a valuable travel companion. He was also a valued mentor to both faculty colleagues and students at CSU.

Although private in his spirituality, Victor could be critical of the institutional church yet devout in his own worship. He engaged in in-depth study of various religions and particularly incorporated elements of a “social gospel” in his thinking and actions.

At CSU Victor expressed his strong social concern through teaching the analysis of social programs and guiding students in research to understand social problems. Students considered him a knowledgeable and effective teacher and advisor. He served in many administrative capacities at CSU including acting chair of the Social Work Department, director of the baccalaureate social work degree program for many years, acting director of El Centro (the campus office for Hispanic students), and chair of the then College of Applied Human Sciences Curriculum Committee. He was selected for the University’s Alumni Association’s “Distinguished Faculty Award” based on his co-leadership of a project to assist departments throughout the University to infuse diversity content into their curricula. Indeed, Dr. Baez had a significant impact on Colorado State University.

To send flowers to the family or plant a tree in memory of Victor Baez, please visit Tribute Store
Tuesday
8
February

Recitation of the Rosary

Share Your Memory of
Victor
Upload Your Memory View All Memories
Be the first to upload a memory!
Share A Memory
Send Flowers