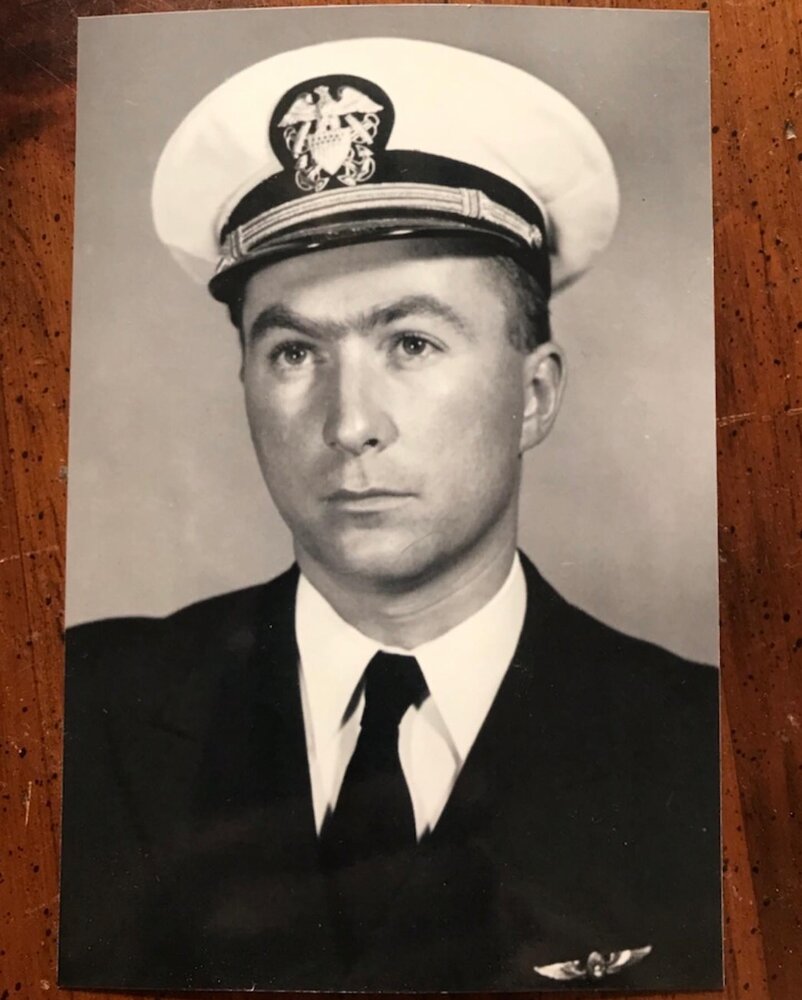 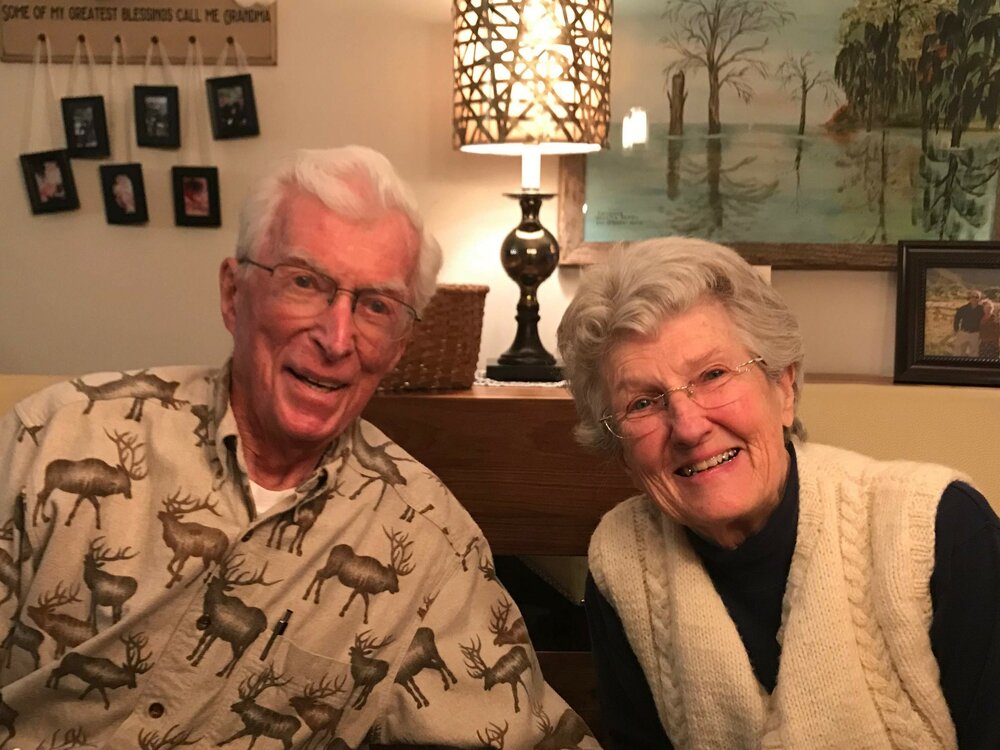 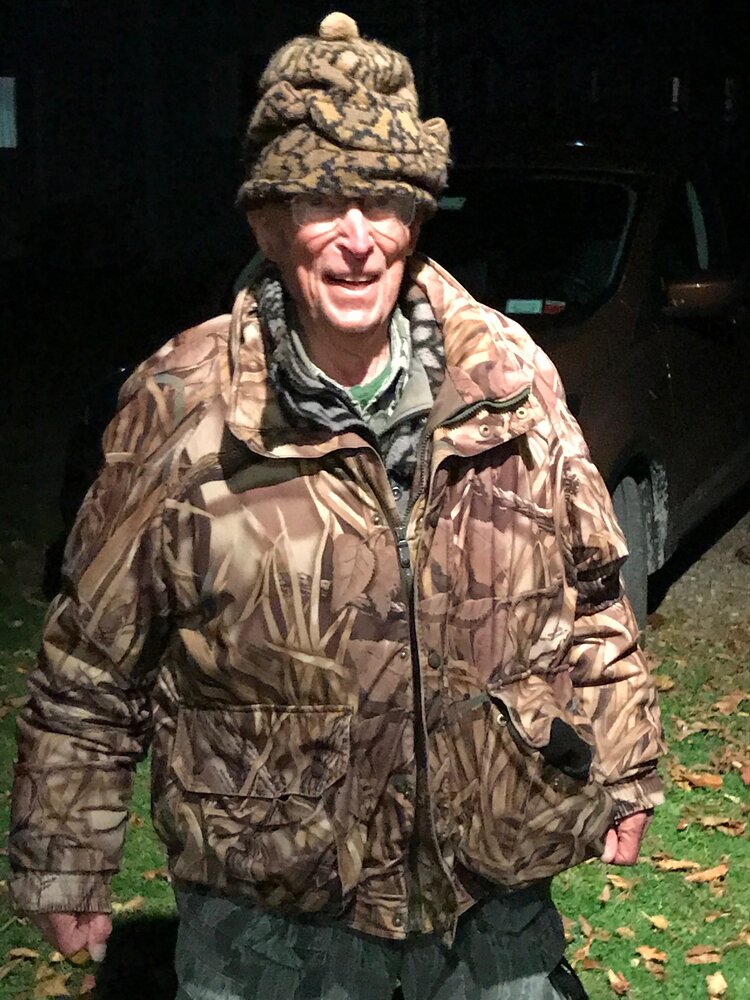 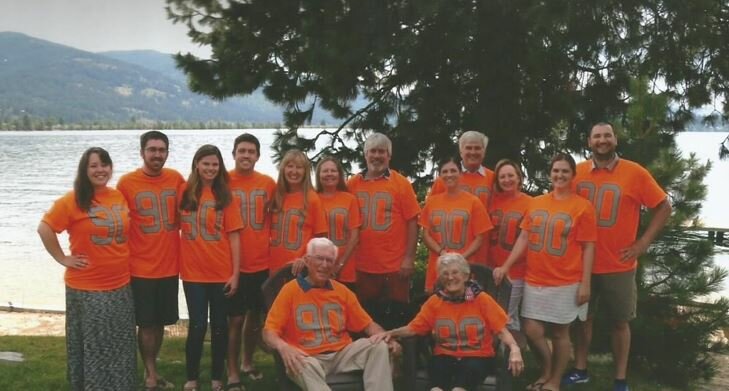 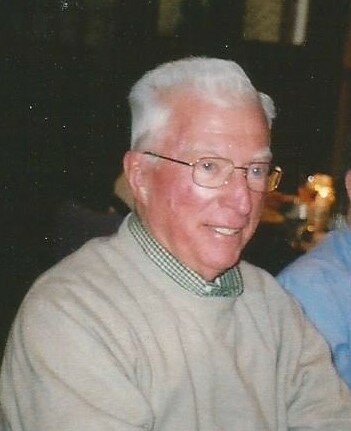 Frederic Foote Taylor, MD, formerly of Watertown, NY, passed away peacefully at home in Colorado on Tuesday, January 25, 2022, at age 94. Born in Dexter, New York, Fred grew up on a dairy farm, where he developed a lifelong passion for being outdoors. He attended St. Lawrence University for undergraduate studies and then earned a medical degree from Syracuse University Medical Center.

After completing an internship at Rhode Island Hospital in Providence, he served as a Naval Flight Surgeon on several aircraft carriers stationed at Quonset Point Naval Air Station in Rhode Island. Following a 3 year stint in the US Navy, Fred returned to his alma mater which had been renamed to Upstate Medical Center to complete his medical residency. In 1959, he opened a practice specializing in internal medicine in Watertown, NY, serving patients throughout the North Country until retiring in 1996. Fred had continually pursued his education with a subspecialty of cardiology throughout his career and had been honored with membership as a Fellow of the American College of Physicians (FACP).

Fred pursued his love of music playing the clarinet, tenor and alto saxophones, and had spearheaded several bands during high school, college and medical school. The Arrhythmias, a Big Band he helped organize in the mid 70’s, can still be enjoyed as they perform jazz and swing tunes throughout the North Country.

Outdoors was where Fred loved to be- whether tending his garden or orchard, sitting in a tree stand pretending to archery hunt during the deer season, or training his many Brittany Spaniels over the years, competing in field trials and pheasant hunting.

In lieu of flowers, Fred would appreciate that we all strive to pay it forward by helping others, doing so to the best of our abilities.

A memorial service with military honors is planned for 3PM, Friday, March 25, at Parker Evangelical Presbyterian Church in Parker, Colorado.

To send flowers to the family or plant a tree in memory of Frederic Taylor, MD, please visit Tribute Store

Share Your Memory of
Frederic
Upload Your Memory View All Memories
Be the first to upload a memory!
Share A Memory
Send Flowers