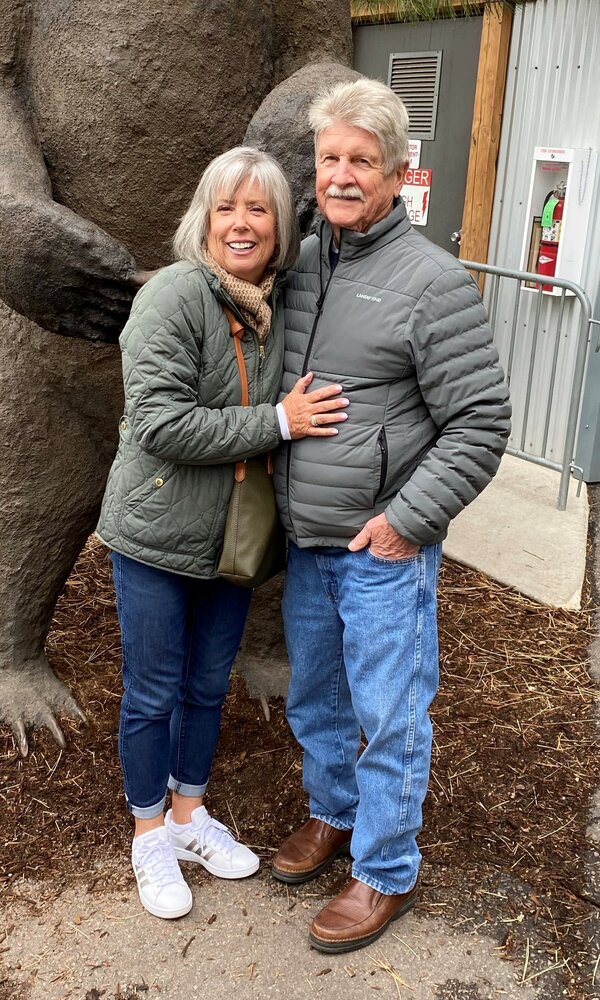 Richard is survived by his wife, Nancy, children, Andrew Kennon and Elizabeth (Gregory) Melton, and grandchildren Michael and Maxwell Melton.  He is also survived by his sister, Shirley Areyan.  Richard was preceded in death by his parents, John and Grace Kennon and his brother David Kennon.

Born on July 17, 1941 in Memphis, TN to John Kennon and Grace (DeShazo) Kennon, Richard married Nancy Kowlton on January 26, 1974 in Palos Verdes, California.  Richard served for more than 30 years as a Civil Engineer with the City of Inglewood, California.  He loved his wife, Nancy, of 47 years with his whole heart and raised two children, Andrew and Elizabeth.  Both live here in Colorado and adored their father who was loving and raised them in a Christ-centered home.

Richard was a dedicated man of God.  He loved and was extremely talented in all crafts, woodworking and home improvement. He was artistic and had an amazing eye for design.  Richard built a sailboat and was an accomplished sailor.  He was an active outdoorsman who enjoyed hiking, boating, camping, fishing and exploring new places with Nancy.

Richard was a true gentleman, kind and patient and while quiet, had an amazing sense of humor and wit.  He would often times place a one-liner that would crack up the room.  He was a grandfather of twin boys, Maxwell and Michael.  He loved his grandsons and always made time for them.  He lived a life of integrity, a humble man who always gave his all and did his best.  He never shied away from a challenge and was always generous with his friends and family.

He will truly be missed by his surviving family and friends.

A Celebration of Life is being planned to be held at Crossroads Community Church.  The date and time of the service will be announced when confirmed.

To send flowers to the family or plant a tree in memory of Richard Kennon, please visit Tribute Store