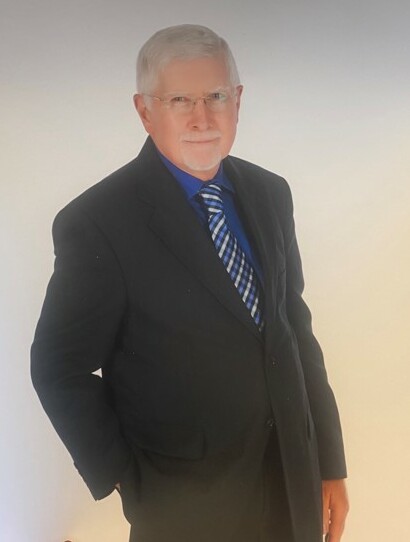 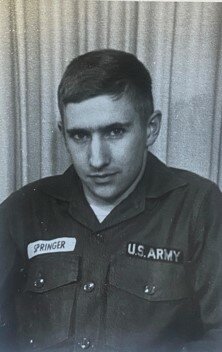 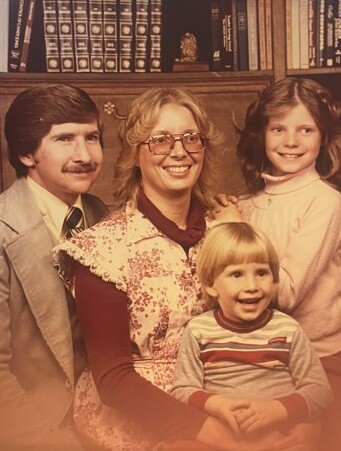 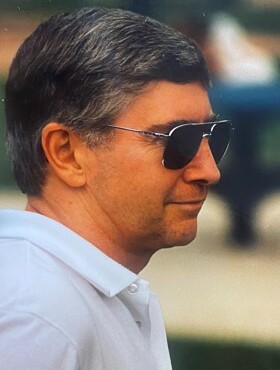 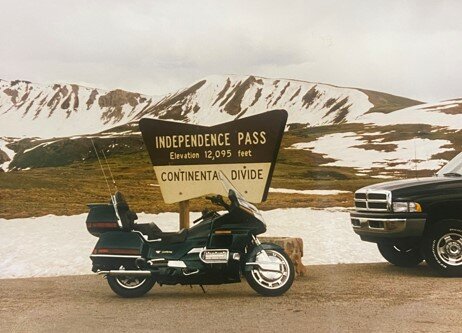 James was born June 28, 1946 in Kansas City, Kansas to adoring parents Frances Kyzer and Charles Springer. Although he had a successful career with Lucent, James best enjoyed his time being retired by camping, skiing, bicycling, traveling or riding his motorcycle. He was also a family man through and through.

James is survived by his loving wife of many years, Maureena R. Springer, whom he wed on October 8, 1966 in Evergreen, Colorado. He is also survived by his children, David M. Springer and Holly S. Springer alongside his grandchildren, Trevin Springer, Ashley Kenner (Tony Swan), Khayla Kenner (Shane Schroeder), Sabrina Gunnip. Also left to cherish his memory or his grandchildren, Aiden Schroeder, Shayla Schroeder, Bentley Swan and Brinley Swan in addition to James' siblings, Don Springer of Colorado and Pennie Westfall of Kansas.

He was preceded in death by his parents, Charles and Frances Springer.

To send flowers to the family or plant a tree in memory of James Springer, please visit Tribute Store