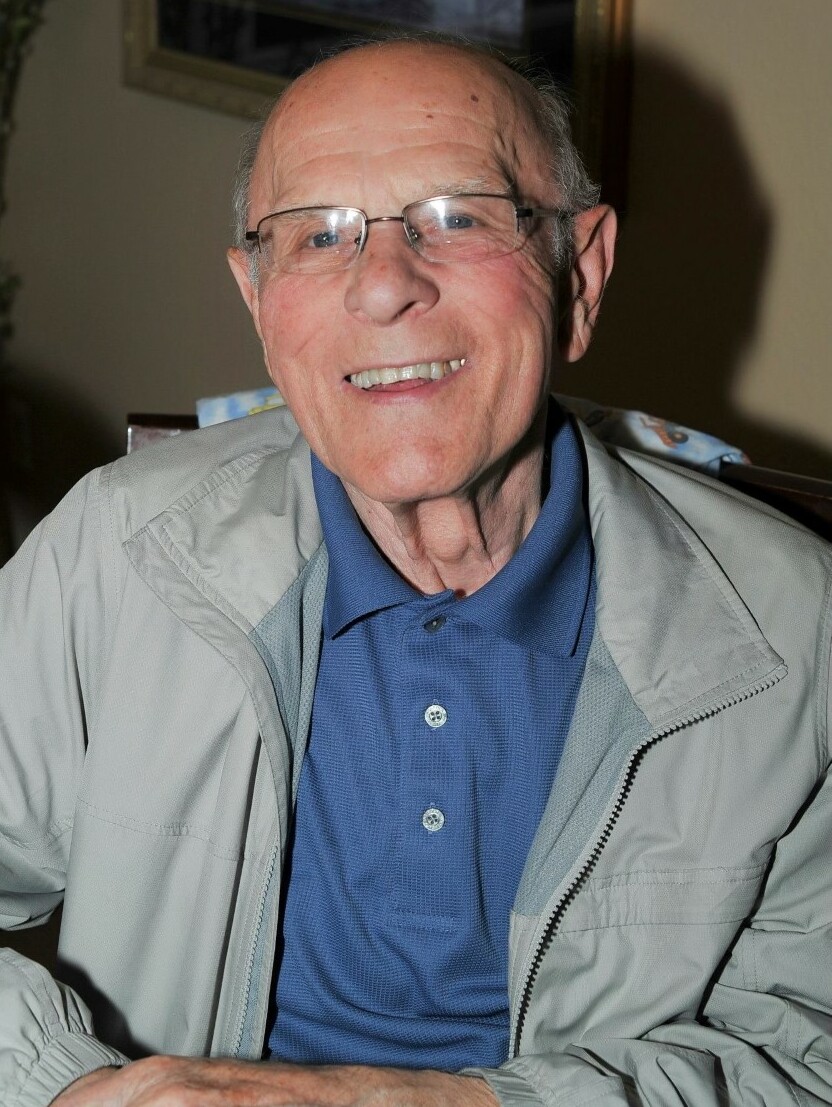 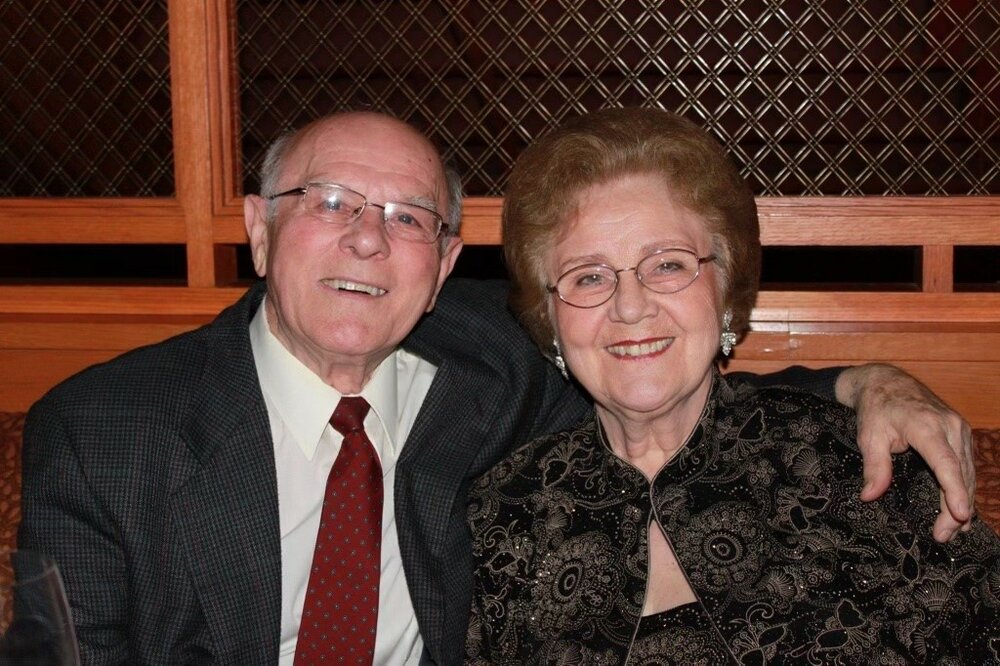 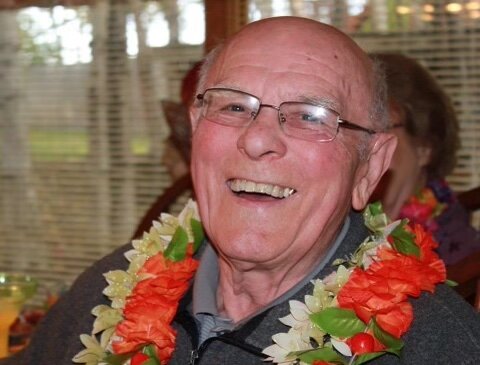 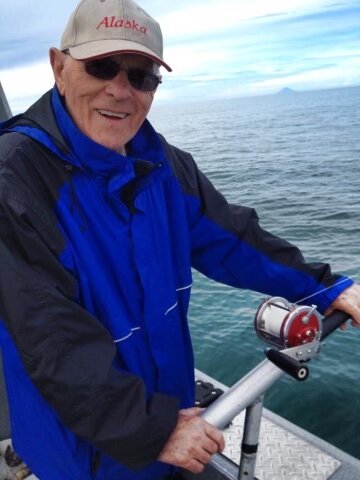 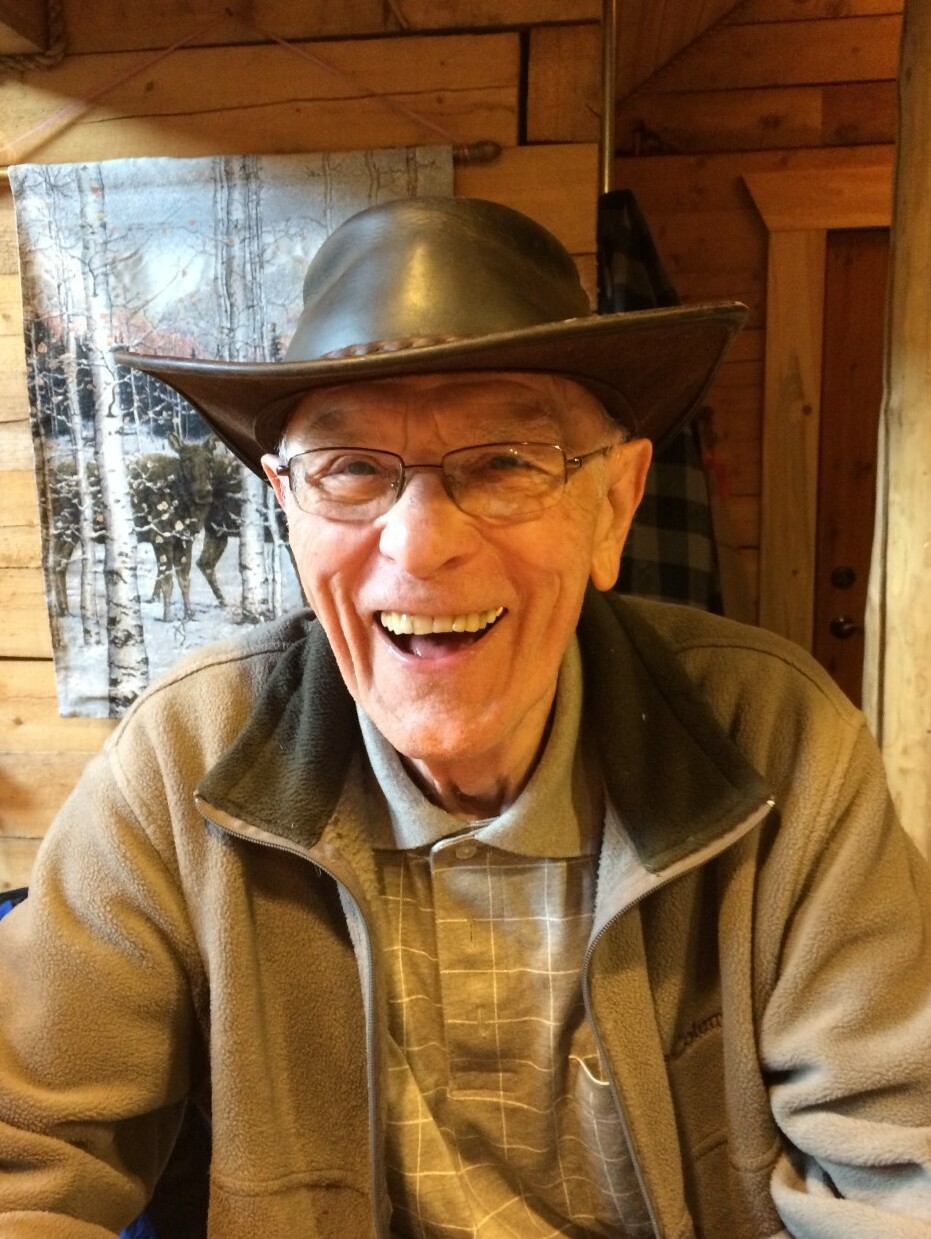 Joseph Neubauer, 93, died peacefully on Thursday December 23, 2021, with his beloved wife of 68 years by his side in Castle Rock, CO. He was born in Neuberg, Burgenland, Austria on September 18, 1928 to Maria Radosztics and Matthias Neubauer. He was the youngest of 6 siblings including Karl, Wilhelmine, Theresia, Christine and Thomas. After his mother Maria died, his father re-married Walpurga Knoll, all preceding him in death. They had 4 more children including Wilhelm, Mitzi, Erich and Ilse, all currently living in Austria. Joseph is survived by his wife of 68 years, Maria Neubauer, their children Diane Holzschuh and husband Phil Holzschuh of Anchorage, AK; David Neubauer and wife Tina Neubauer of Puyallup, WA; Mary Hebner and husband Jason Hebner of Castle Rock, CO. Grandchildren include Eric Holzschuh and partner Elizabeth Daniel of Austin, TX; Melissa Ketter and husband Thomas Ketter of Castle Rock, CO; Kristina Holzschuh and husband Jared Shary of Anchorage, AK; Michael Stoner and fiancé Katelyn Coopman of San Diego, CA; Marcus Holzschuh of Anchorage, AK; Chelsie Neubauer of Puyallup, WA; and Matthew Hebner & Emily Hebner of Castle Rock, CO. Great Grandchildren include Maverick Ketter & Barrett Ketter of Castle Rock, CO. Joseph and Maria moved from Austria to Canada in 1951, marrying in 1953. They later moved to Minnesota and Iowa before finally settling down in Anchorage, Alaska in 1974. Joseph worked for ARCO and Alyeska Pipeline as an Agronomist where he and his team were in charge of revegetation of the tundra after the Alaska Pipeline was built. Later, with his wife, they opened a Bavarian Deli & Pastry shop in downtown Anchorage. He also started his own business, GeoCHEM, Incorporated which is still run by his son David Neubauer. After 47 years of many memories raising their family in Anchorage, they recently sold the family home and relocated to Castle Rock, CO where he got the chance to enjoy almost nine months of getting to know his great grand children and enjoy the beautiful Colorado weather before the good Lord took him home. Funeral services will be held at Ponderosa Valley Funeral Home in Parker, CO on January 7, 2022 beginning with a visitation/viewing at 10am, followed by a religious ceremony at 11am. Burial and short graveside service will be at 2pm at Cedar Hills Cemetery in Castle Rock with a reception following at 4pm. Please contact his daughter Mary Hebner of Castle Rock at 720-601-5619 for additional information/details. Thank you

To send flowers to the family or plant a tree in memory of Joseph Neubauer, please visit Tribute Store
Friday
7
January

Share Your Memory of
Joseph
Upload Your Memory View All Memories
Be the first to upload a memory!
Share A Memory
Send Flowers