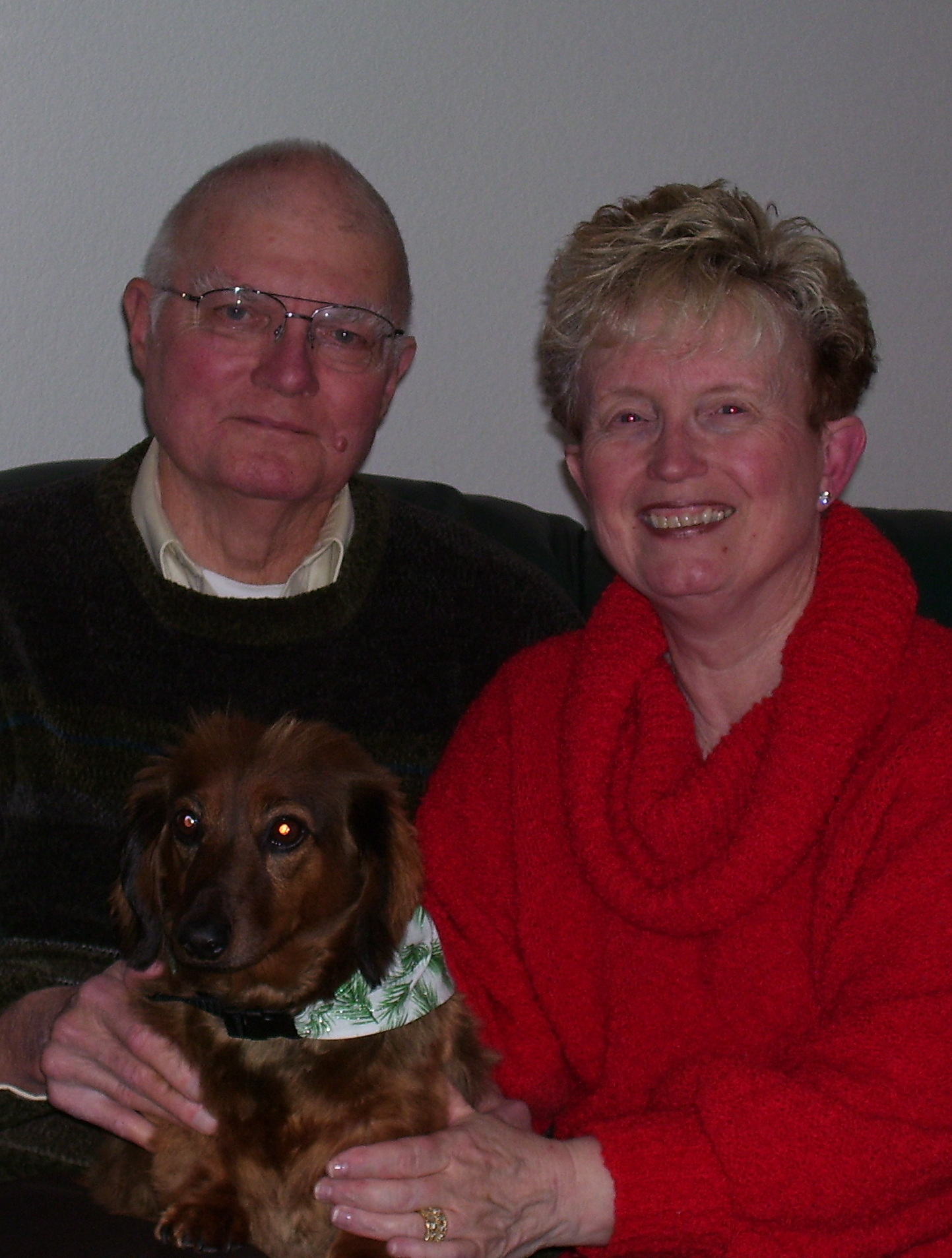 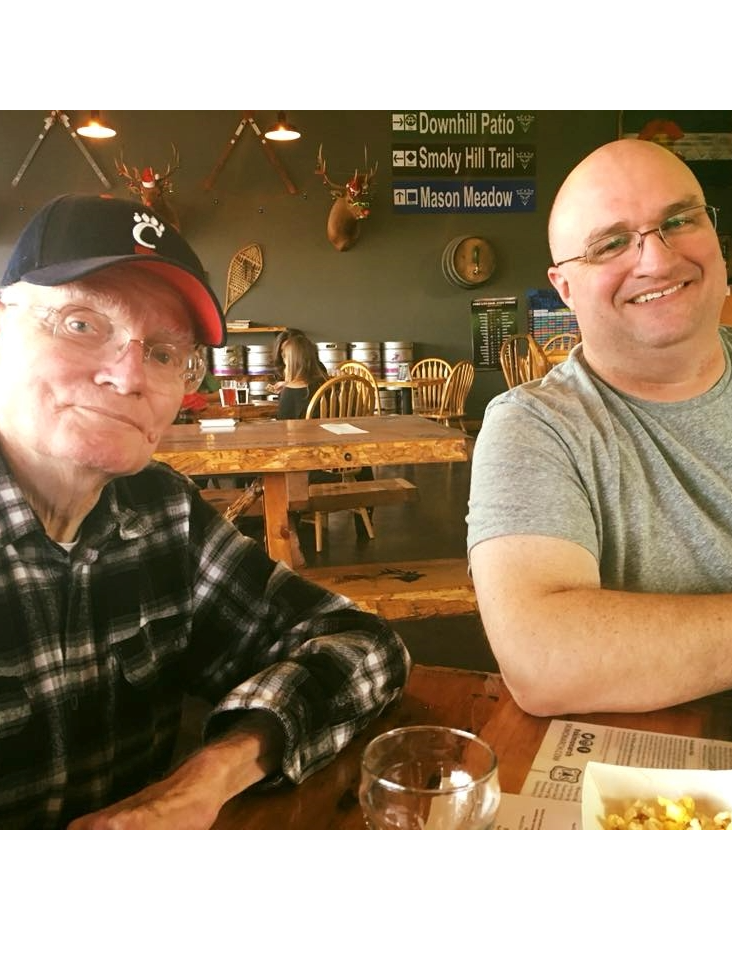 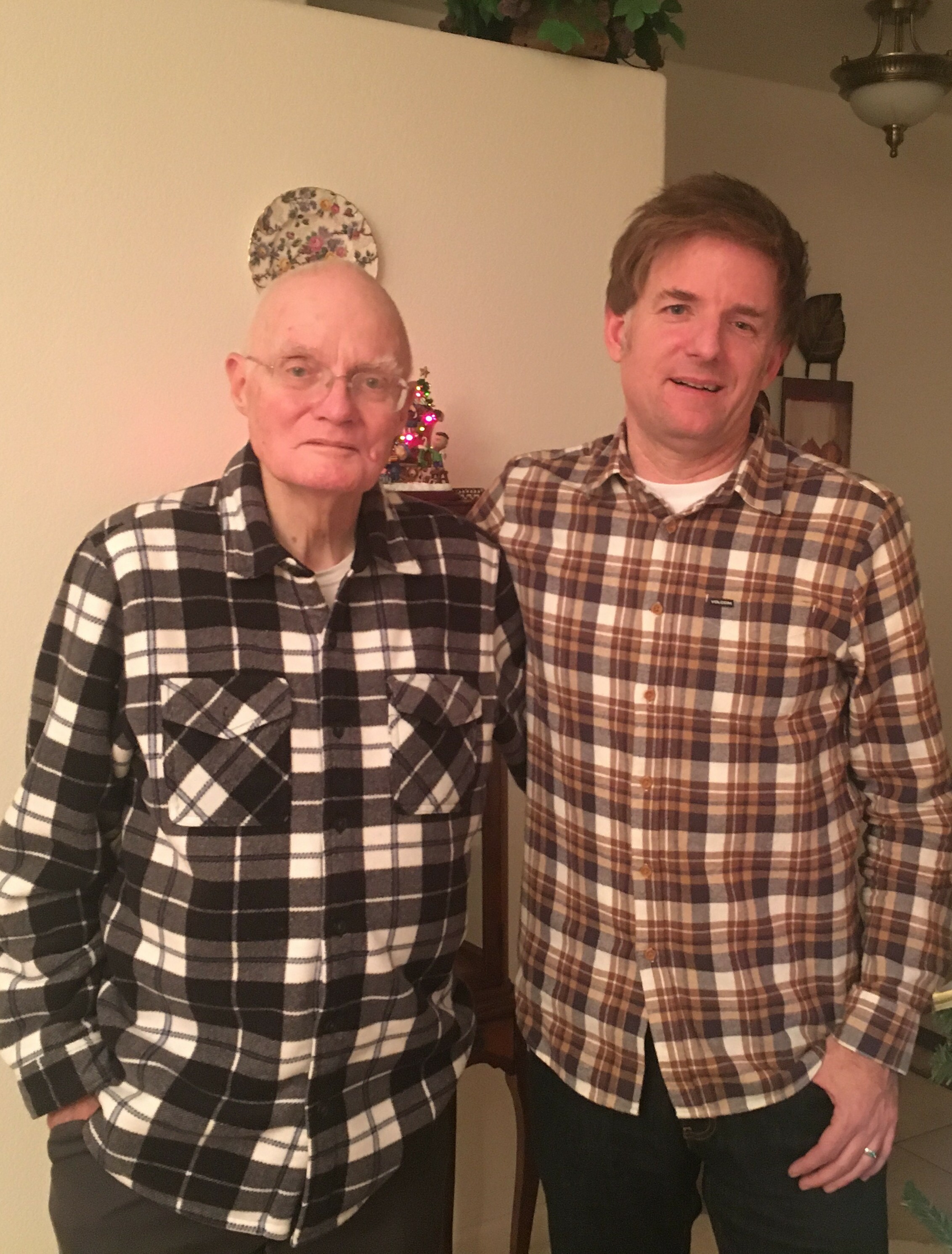 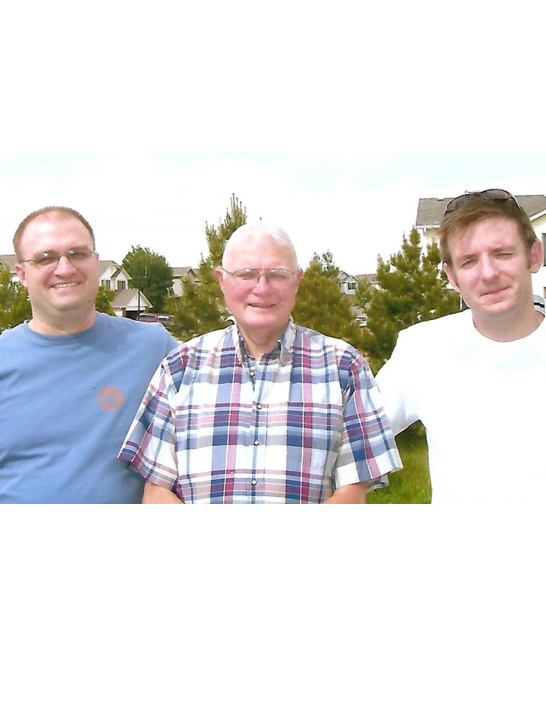 Walter is survived by his wife, Terri Schulz, two sons Scott and Erich and grandchildren, Kaylee and Finn. A family memorial service will be held January 26th at Ft. Logan National Cemetery. In addition, a memorial will be scheduled in the San Francisco Bay area  late February/ Early March. In lieu of flowers, please make any donation you wish to the Parker House, a Veterans non-profit supporting the families of veterans at the following address.

To send flowers to the family or plant a tree in memory of Walter Schulz, please visit Tribute Store

Share Your Memory of
Walter
Upload Your Memory View All Memories
Be the first to upload a memory!
Share A Memory
Send Flowers