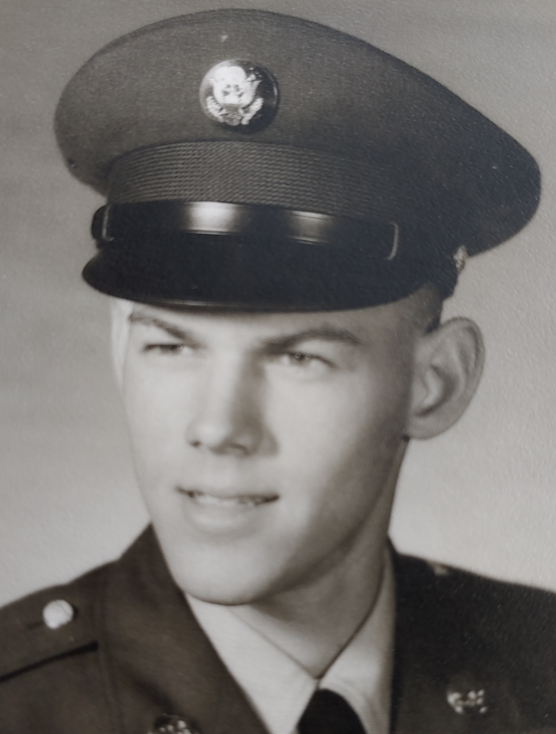 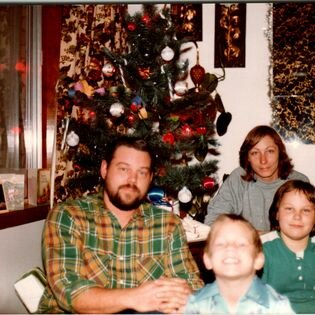 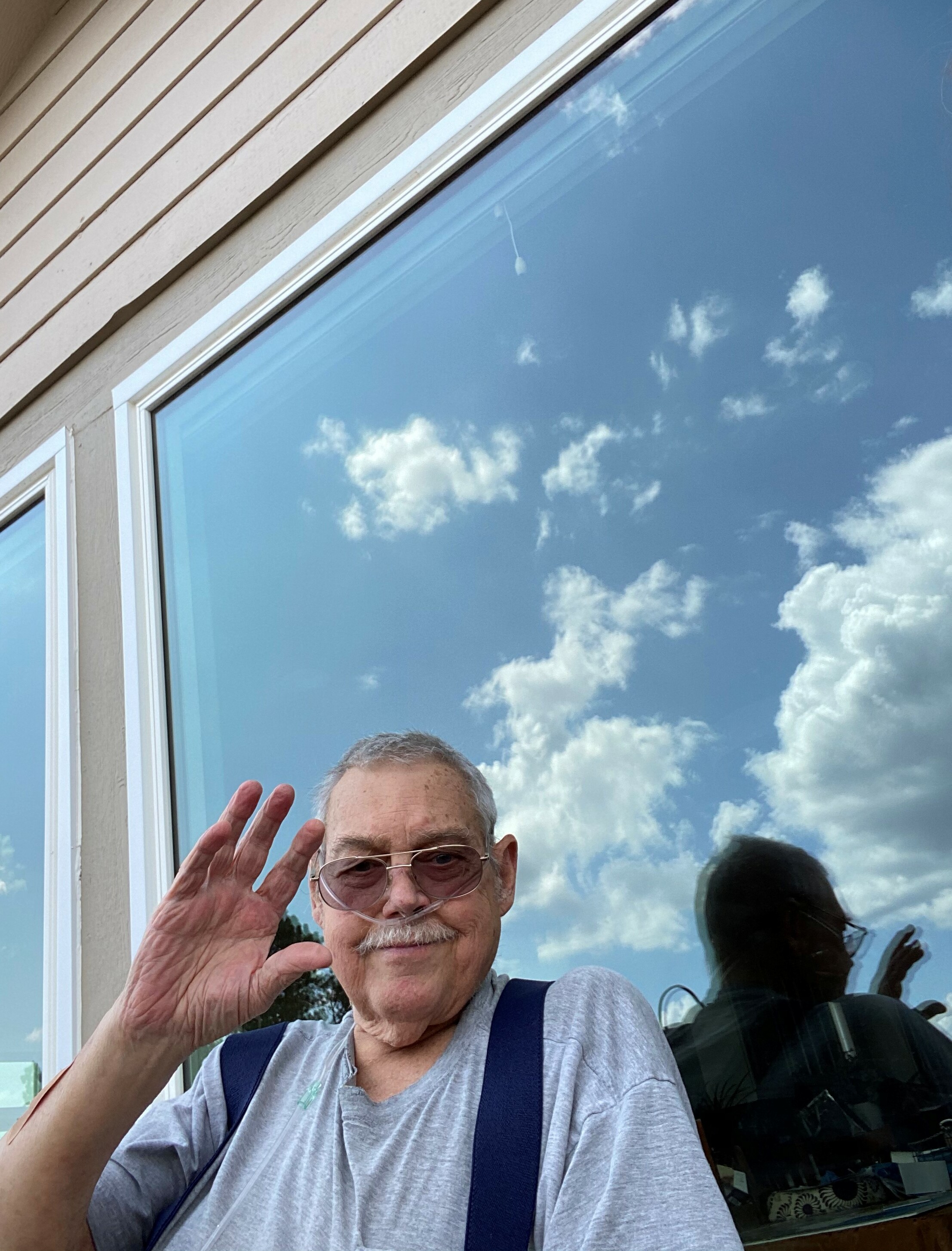 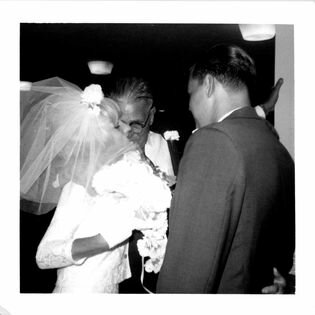 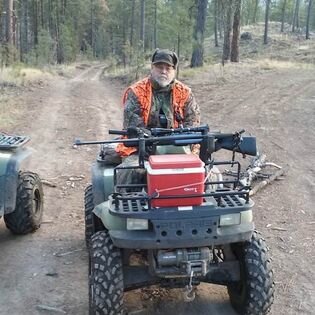 William “Bill” “Hose Nose” Rose passed away on October 16, 2021 at the age of 79, at his daughter’s home in Elizabeth Colorado. Born June 8, 1942 to Vernon and Wilma in Martinez California. He is proceeded in death by his wife, Joy of 52 years and his son, David. Bill is survived by his daughter, Tanya, Son-in-Law, Mark and Grandchildren Kaylee and Victoria.

Bill proudly served in the U.S. Army (1960-1963) With much of that time in Germany.  Bill spent the majority of his life in Oregon, retiring from the Teamsters after his career driving semi-truck and was a proud member of the Teamsters Union he started his career at Lester Auto Freight, Tanscon Lines, Risberg Trucking and PIE. Bill enjoyed the natural beauty of the Pacific NW, including camping, rafting, boating and especially hunting deer and elk, occasionally getting lost in the woods for a day or two, finding other lost hunters along his adventures, he always managed to find his way out bringing with him the lost hunter. He knew how to set up a very welcoming hunting camp with more amenities than most.

Bill loved to tinker in his shop in his spare time, making beautiful live edge clocks, customized brush guards for SUVs/Trucks, and a Trucker Tool.

Bill was a proud member of both the Elks Lodge and American Legion where he served as Commander of the American Legion Post 150. In addition, he taught gun safety and enjoyed socializing with everyone he met.

Bill will be honored in a celebration of life late Spring/Early Summer 2022 at the American Legion Post 150, Portland OR. followed by a campout at his favorite hunting spot in Oregon. In lieu of flowers, please donate to the American Heart Association on his behalf.

To send flowers to the family or plant a tree in memory of William Rose, please visit Tribute Store