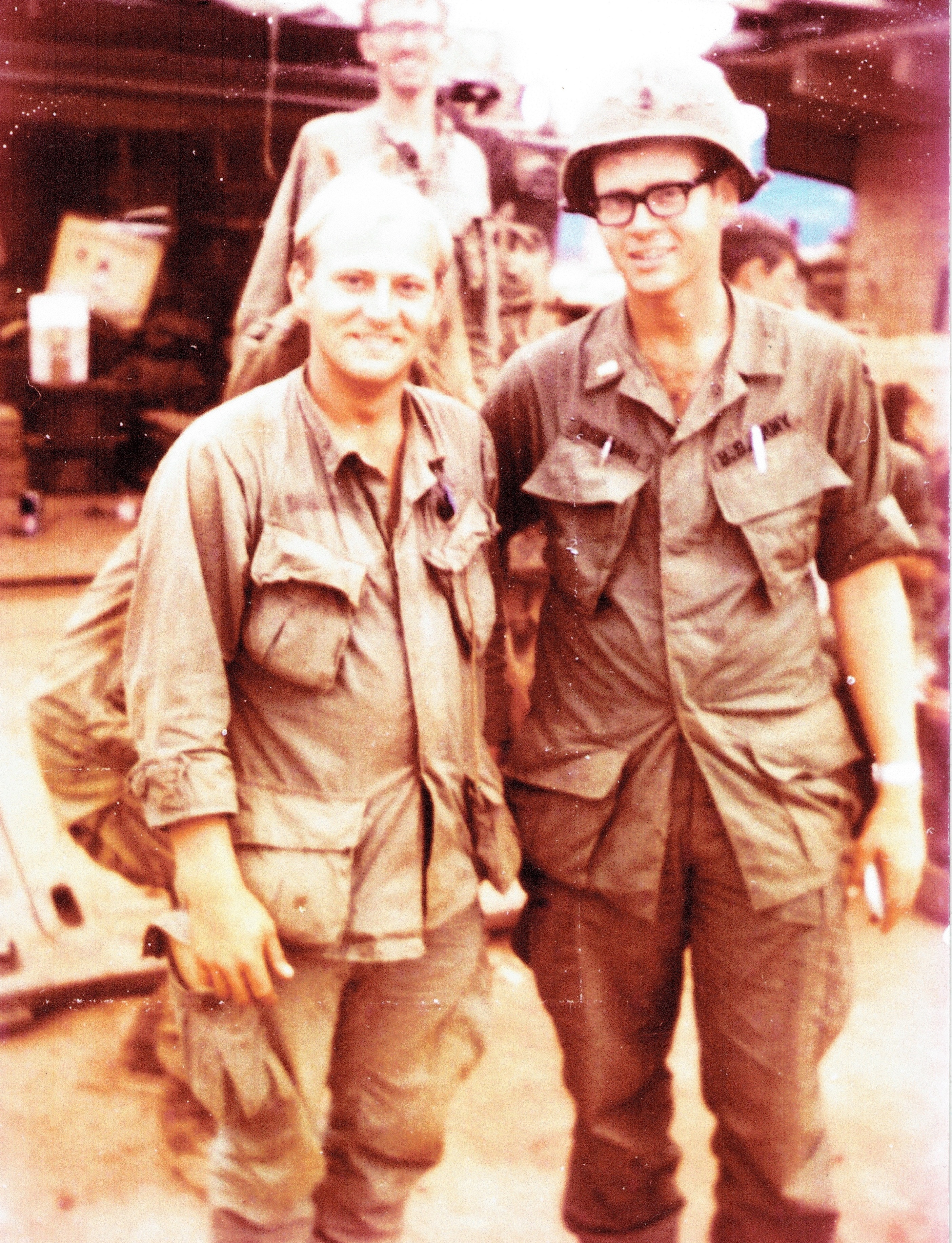 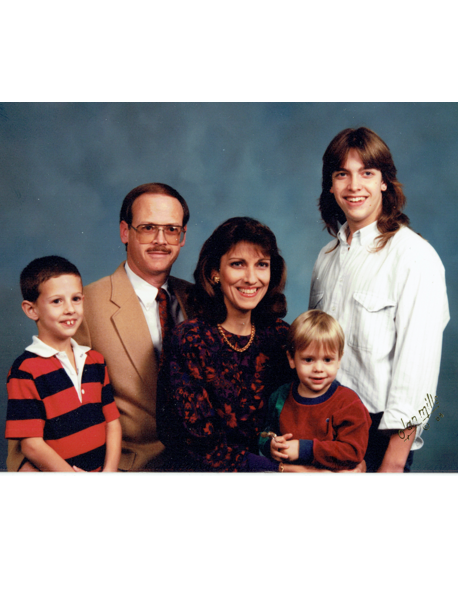 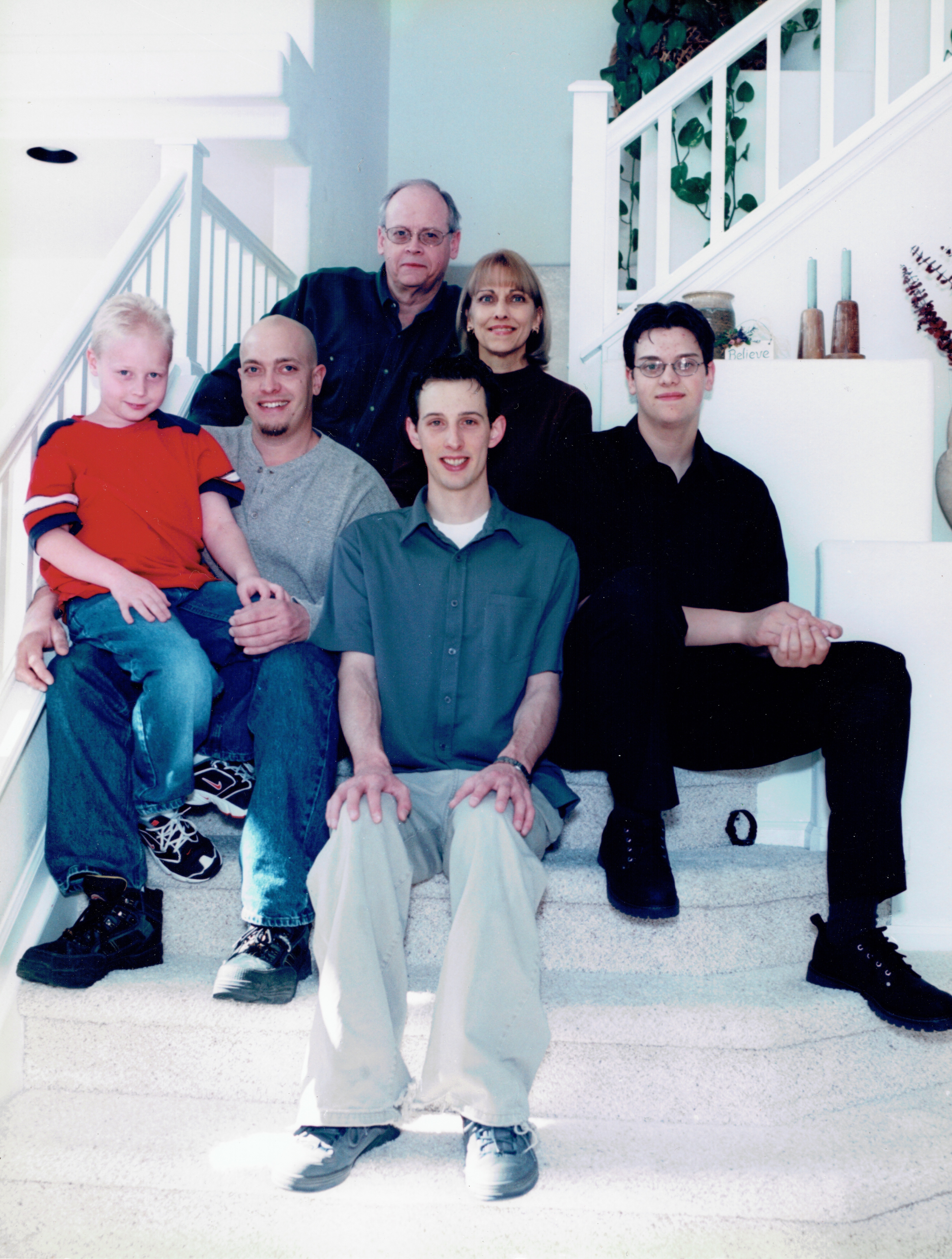 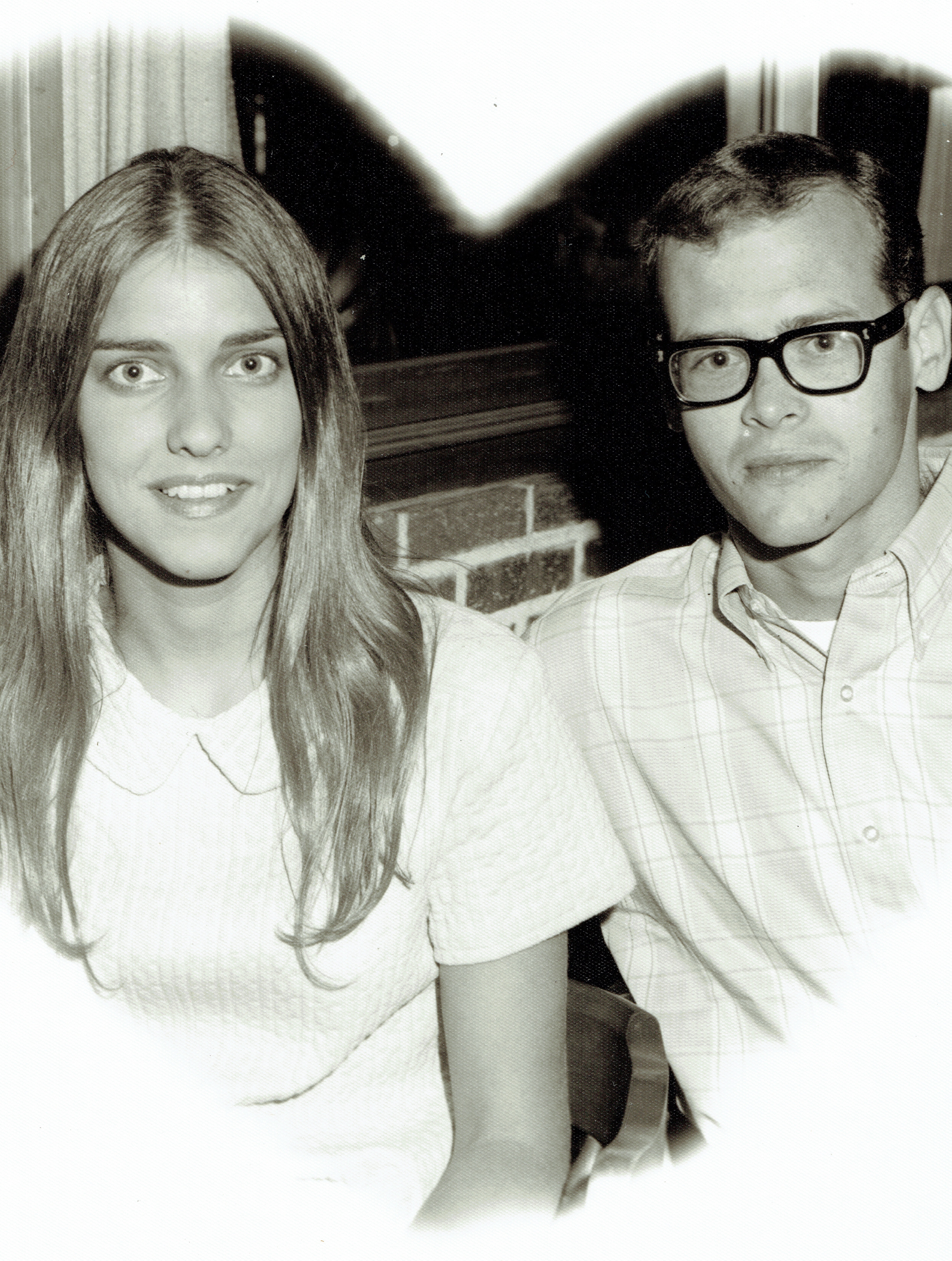 Larry was born on May 14th, 1946, in Nashville Arkansas, to Anthony (Dick) and Hazel (Billie) Giuliani. Larry grew up in Arkansas with a big  family, and also lived in the Philippines , Germany , and Alaska, before settling in San Antonio TX, after his father retired from the military. His teenage years were spent in San Antonio TX, attending MacArthur High School, where he graduated in 1964, then San Antonio College, and the Bible Chair, where along the way he met Cathy, and told his friend John Owens, that he would marry her one day.

Larry would be drafted to the Army for the Vietnam War, before he completed college, and was accepted to OCS, and when deployed to Vietnam he entered the war as a 2nd Lieutenant. During basic training he was nominated as the squad “Honorary” by his peers. After basic training he married Cathy in June of 1969, before being deployed to Pleiku, Vietnam. While serving his country in Vietnam he was awarded his 1st Bronze Star, and received a Purple Heart, for a wound he sustained in battle.

After the war, Larry received an Honorable Discharge from the Army, and began his life as a civilian, where he started his family and started working for Continental Airlines. His first son Joel, was born in 1971, and he also returned to college, and received a BOA degree from Southwest College in Texas. After College, Larry got in the security industry, where he worked for Purolator, and then Sonitrol of San Antonio. In 1981 he adopted Nicholas, and in 1985 he moved the family to Tucson Arizona, to manage Sonitrol of Tucson. While there in Tucson his 3rd son Zack was born. He moved the Family back to San Antonio in 1987 and then to Memphis in 1992. After Memphis, he moved the family to Parker in 1997, and started his own business Cornerstone Security. He ran his business as a franchise of Sonitrol Security until 2005, when he parted ways to run Cornerstone Security as a family run business, until his retirement in 2019.

Larry is Preceded in death by his wife Cathy, also his father Anthony (Dick), and his mother Hazel (Billie)

Throughout his life, Larry most enjoyed spending time with his wife and family. He loved gathering with family and friends to eat meals and play games. He was passionate about Christ, and the church, politics, and the direction of this country, as well as work and his business. He also loved going on road trips, photography, watching movies, listening to music, and playing golf.  In his later years he also loved going to the range, and proudly exercising his 2nd Amendment rights.

To send flowers to the family or plant a tree in memory of Larry Giuliani, please visit Tribute Store
Thursday
23
December

Share Your Memory of
Larry
Upload Your Memory View All Memories
Be the first to upload a memory!
Share A Memory
Send Flowers