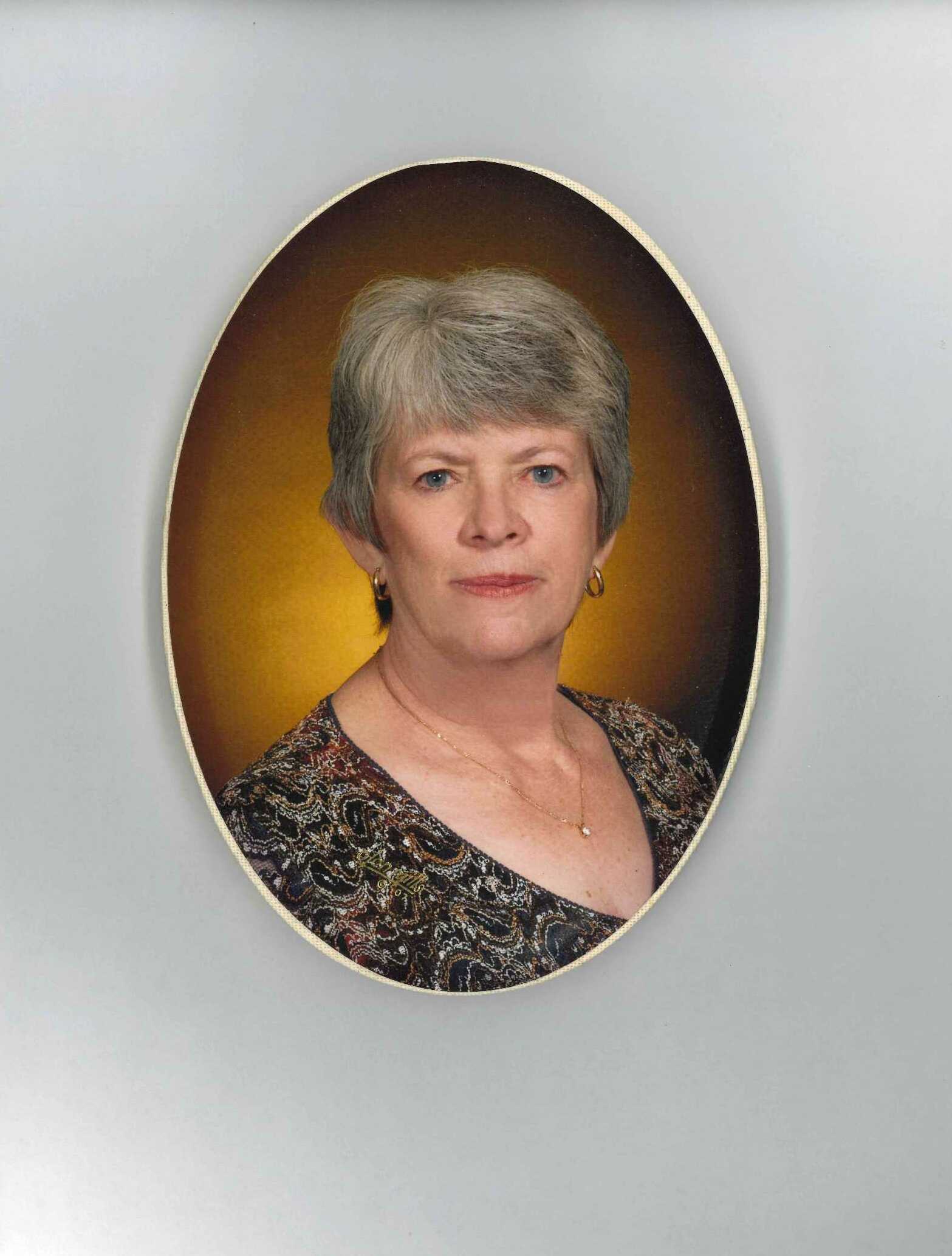 Born in Kansas City, MO on September 30, 1940 to Raymond and Dorothy (Ragsdale) Shephard.  On June 25, 1960 Marjorie married Wayne Wagener in Kansas City.  She earned an Assoiciates Degree, was a homemaker who was actively involved in quilt and book clubs.  Most of all, she loved her children, grandchildren and great-grandchildren.

To send flowers to the family or plant a tree in memory of Marjorie Wagener, please visit Tribute Store
Friday
17
December

Share Your Memory of
Marjorie
Upload Your Memory View All Memories
Be the first to upload a memory!
Share A Memory
Send Flowers