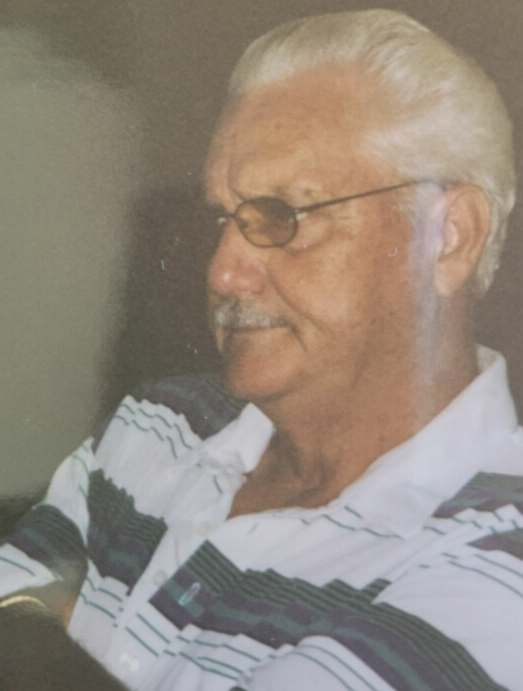 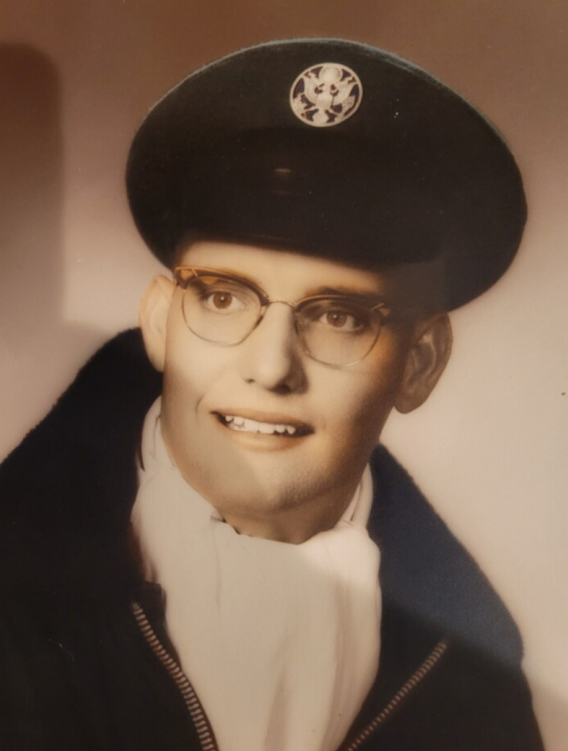 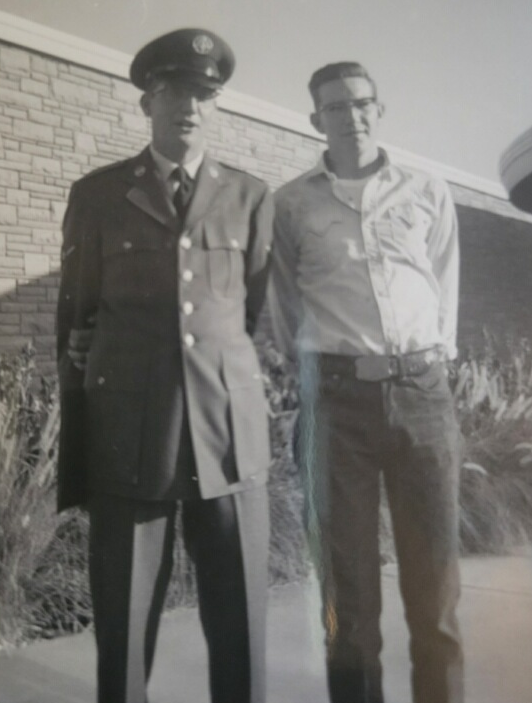 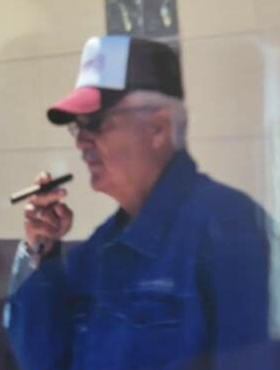 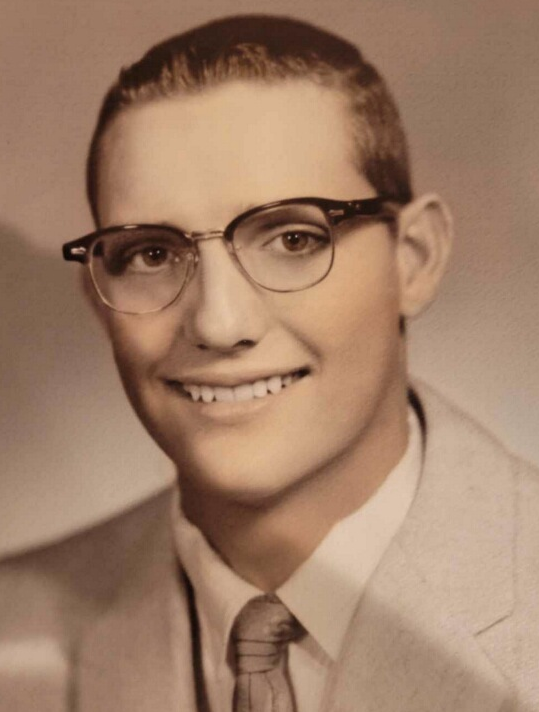 William "Bill" Joe Eastin, 80, of Parker, Colorado passed away at The Healthcare Resort of Colorado Springs peacefully on December 7, 2021.

Bill was born to Minnie (Anderson) and Walter Eastin on December 6, 1941 in beautiful Stratton, Colorado. After graduating high school, he found a successful career in being a Painter as well as work for the Denver Water Department. Once retired, Bill could often be found watching sports, doing his word search books and puzzles, or playing a round of golf. But he knew when he was the happiest, and that was spending time with his family.

He was preceded in death by his loving wife of many years, Clare Ann “Hediger” Eastin, whom he wed on April 20, 1963 at Notre Dame Catholic Church in Denver, Colorado. Those passing before him include Walter and Clara Eastin, Colleen Ford, Larry Eastin and Bud Horton.

All others, the family invites you join them at Cheddar's Kitchen off of Arapahoe Road and Parker Road following the service. They would also like to invite those attending to wear a Colorado Sports jersey of their choice (Broncos, Avalanche, Nuggets, ect.).

In lieu of flowers, donations can be made to National Jewish in Bill's name.

To send flowers to the family or plant a tree in memory of William Eastin, please visit Tribute Store
Friday
28
January