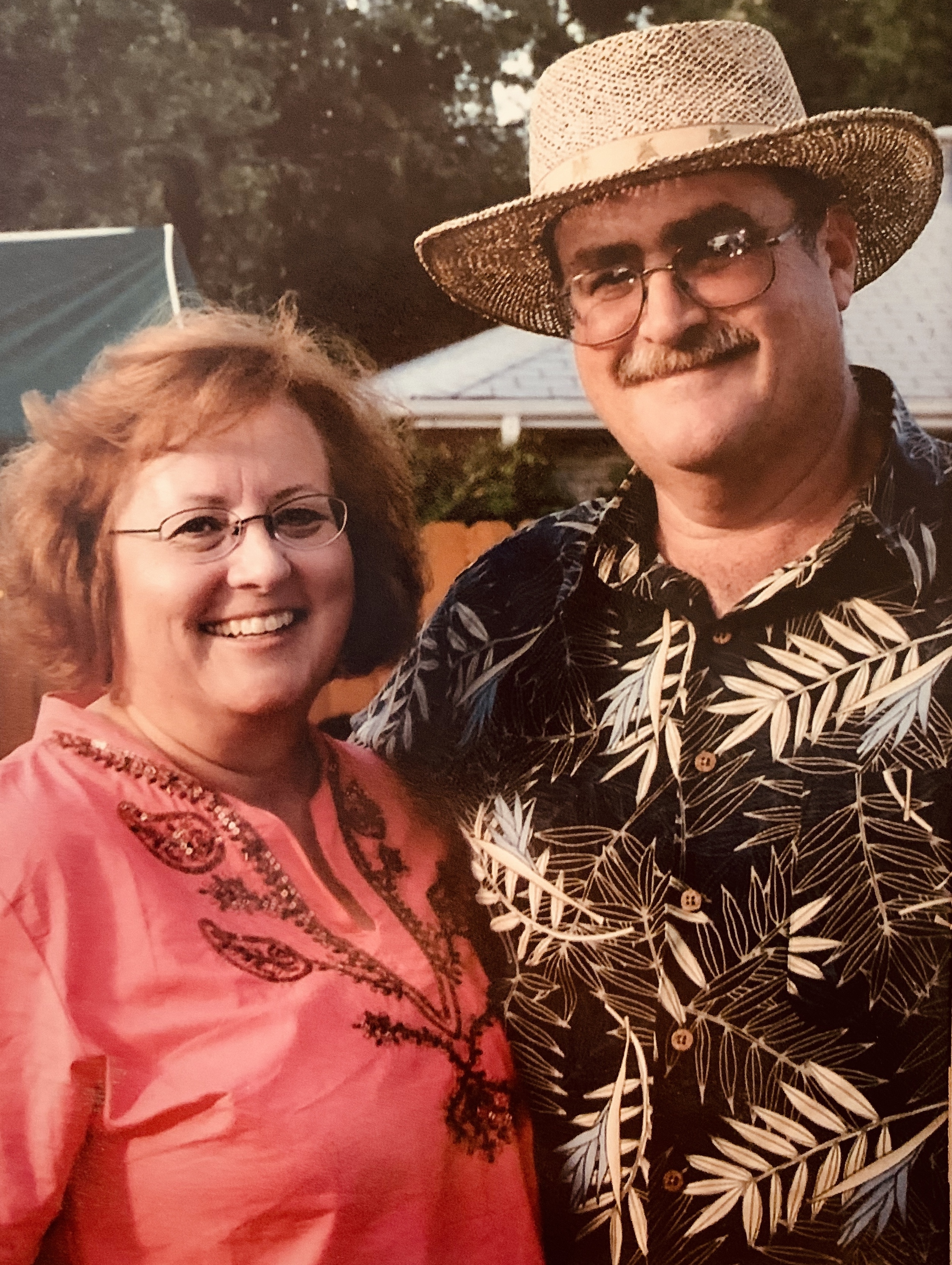 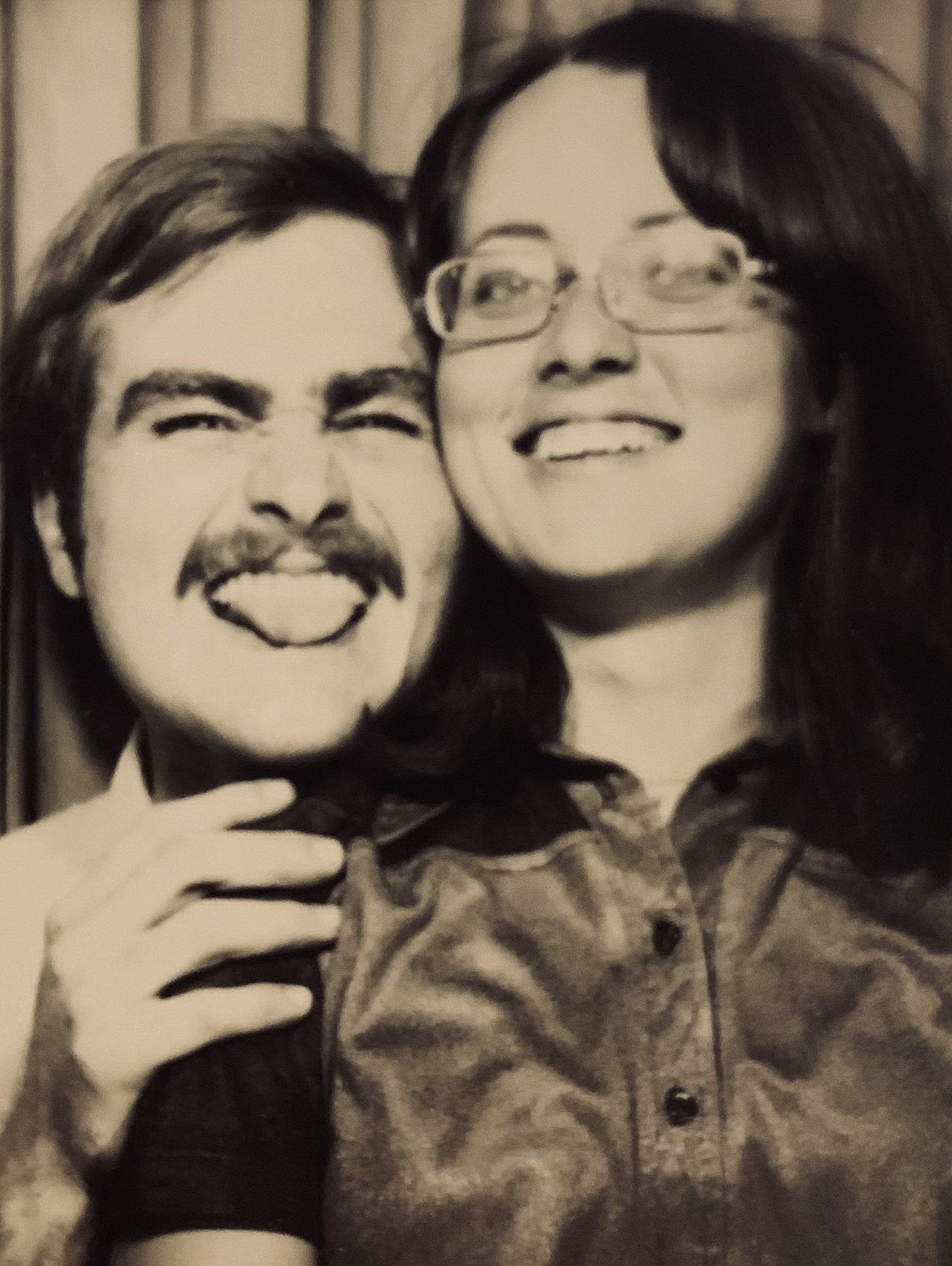 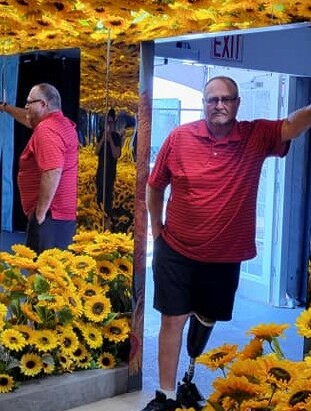 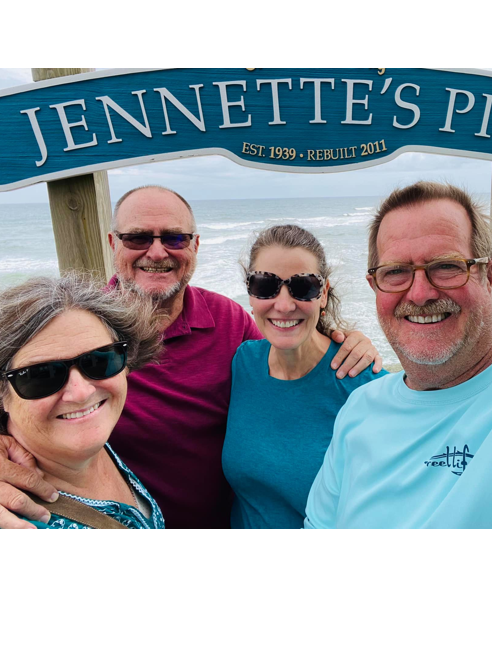 It is with great sadness that the family of Neal Mitchell Fivehouse announces his passing on Saturday, December 4, 2021, at the age of 70. His zest for life, contagious smile and unconditional love for his family and friends was obvious to everyone who had the pleasure of knowing him and will be missed. As a Husband, Father, Papa, Uncle, Brother, and Friend to many, he always had time to lend a listening ear and offer his advice or a corny joke to make you smile. He was the smartest man many of us knew and we will be lost without his infinite wisdom of random facts and history trivia.

Neal grew up as a military brat and lived in Japan and France before moving to the States. In 1965 he moved to Colorado with his family where he started high school. He then met his late wife, Arlinda, in 1971 and briefly moved to the Grand Canyon before settling down in Aurora, Colorado where they began their family. Neal worked for Coors Distributing Company for 30 years before retiring in 2008. After his retirement, he started a part-time job to pass the time and earn golf money. Neal dreamed of golfing in all 50 states and reached 20 before his passing. Throughout his life, Neal enjoyed watching sports with his best friends Russ and Harry, bowling, and his yearly trips to Las Vegas to golf and gamble. He also had a love for Excel spreadsheets, playing solitaire, and cooking for his family.

A private celebration of life will be held on January 8, 2022. In lieu of flowers, we are choosing to remember Neal with a donation to the American Heart Association and ask others to do the same in his memory.

To send flowers to the family or plant a tree in memory of Neal Fivehouse, please visit Tribute Store

Share Your Memory of
Neal
Upload Your Memory View All Memories
Be the first to upload a memory!
Share A Memory
Send Flowers