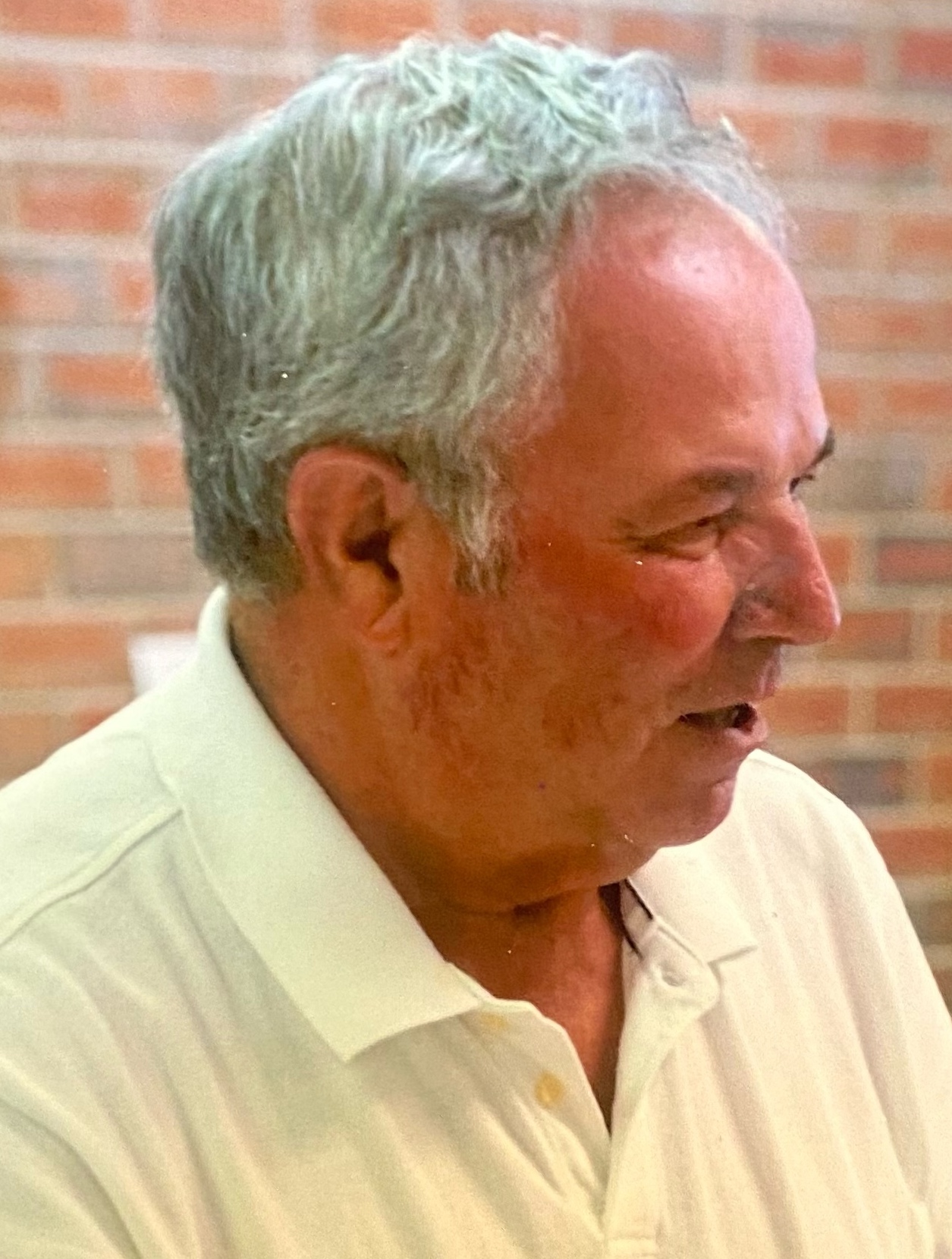 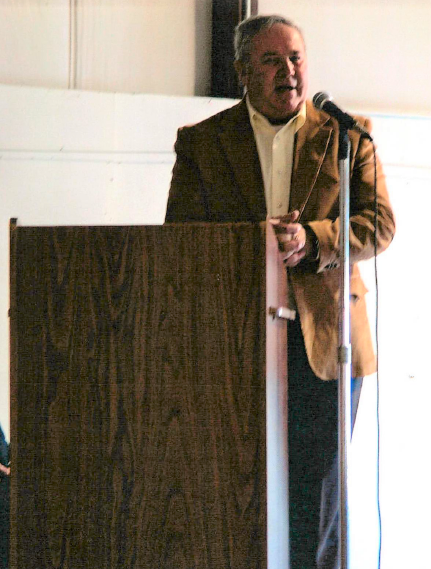 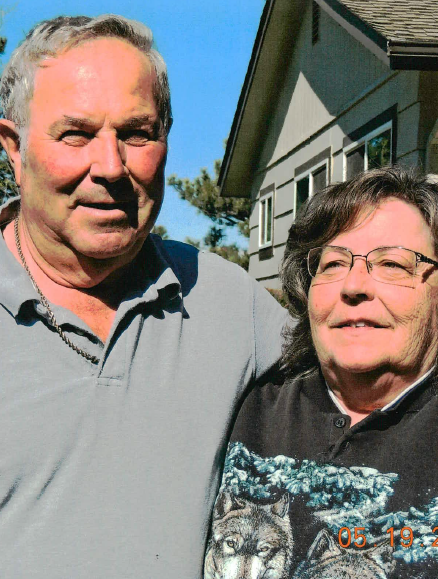 Mike was born November 3, 1948 in Denver, Colorado to Fred and Eleanor Graeff. He graduated from Elizabeth High School in 1966 and attended college at the University of Northern Colorado in Greeley.

He was a volunteer fireman for many years with the Elizabeth Fire Department and was currently serving on its Board of Directors and had been for over 40 years.

Mike was elected Elbert County Coroner in the November 1982 election, and served as coroner or deputy coroner until his death. He was a member of the Colorado Coroner's Association from its inception in 1988.

Mike is survived by his wife, Sandy of 51 years, sister, Vera and husband, Ted, of Wiggins, Colorado, brother, Don and wife Susie Graeff of Elizabeth, Colorado, and numerous nieces and nephews. He was preceded in death by his parents, sister Marrianne and nephew Randy Graeff.

To send flowers to the family or plant a tree in memory of William Michael Graeff, please visit Tribute Store
Friday
10
December

Share Your Memory of
William Michael
Upload Your Memory View All Memories
Be the first to upload a memory!
Share A Memory
Send Flowers