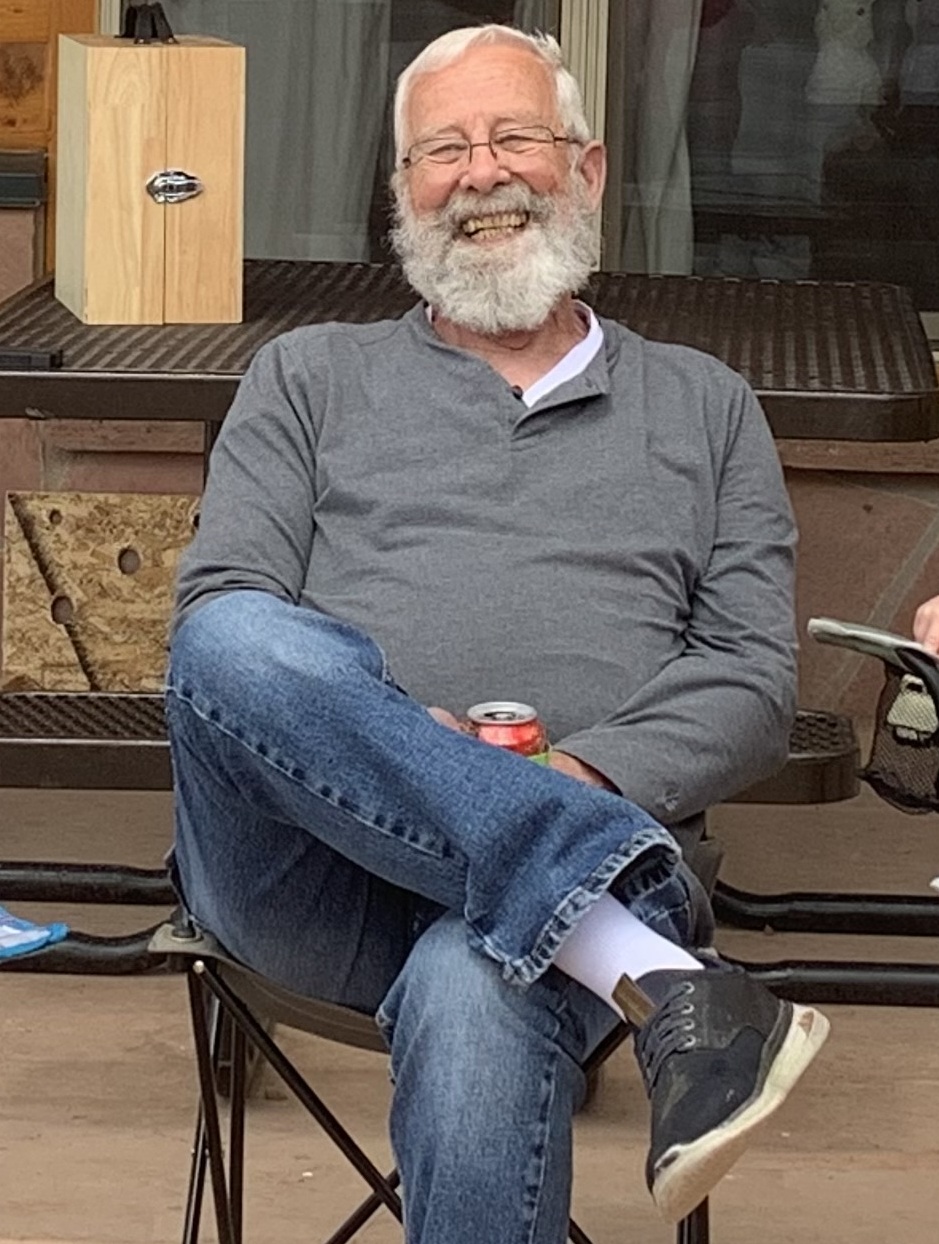 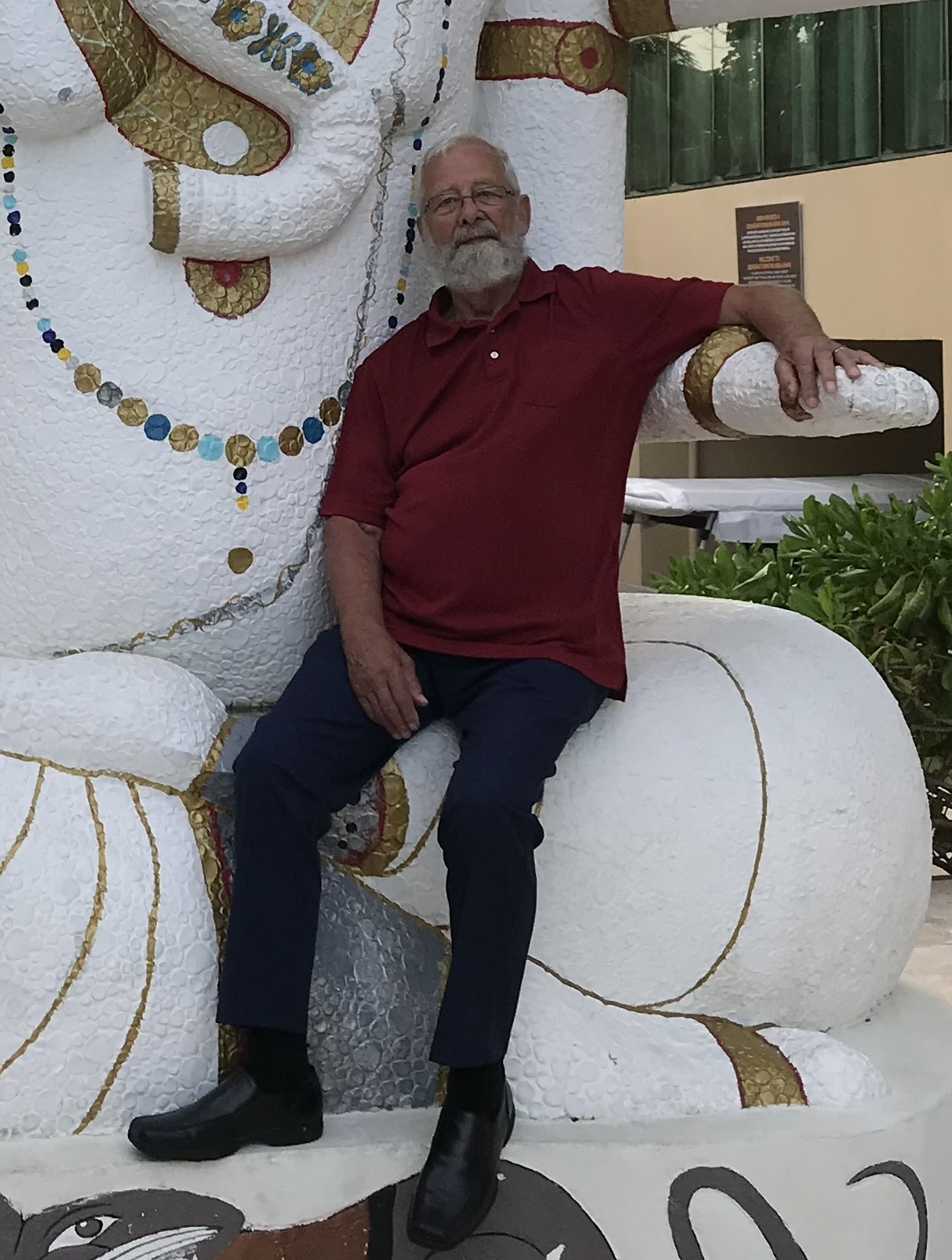 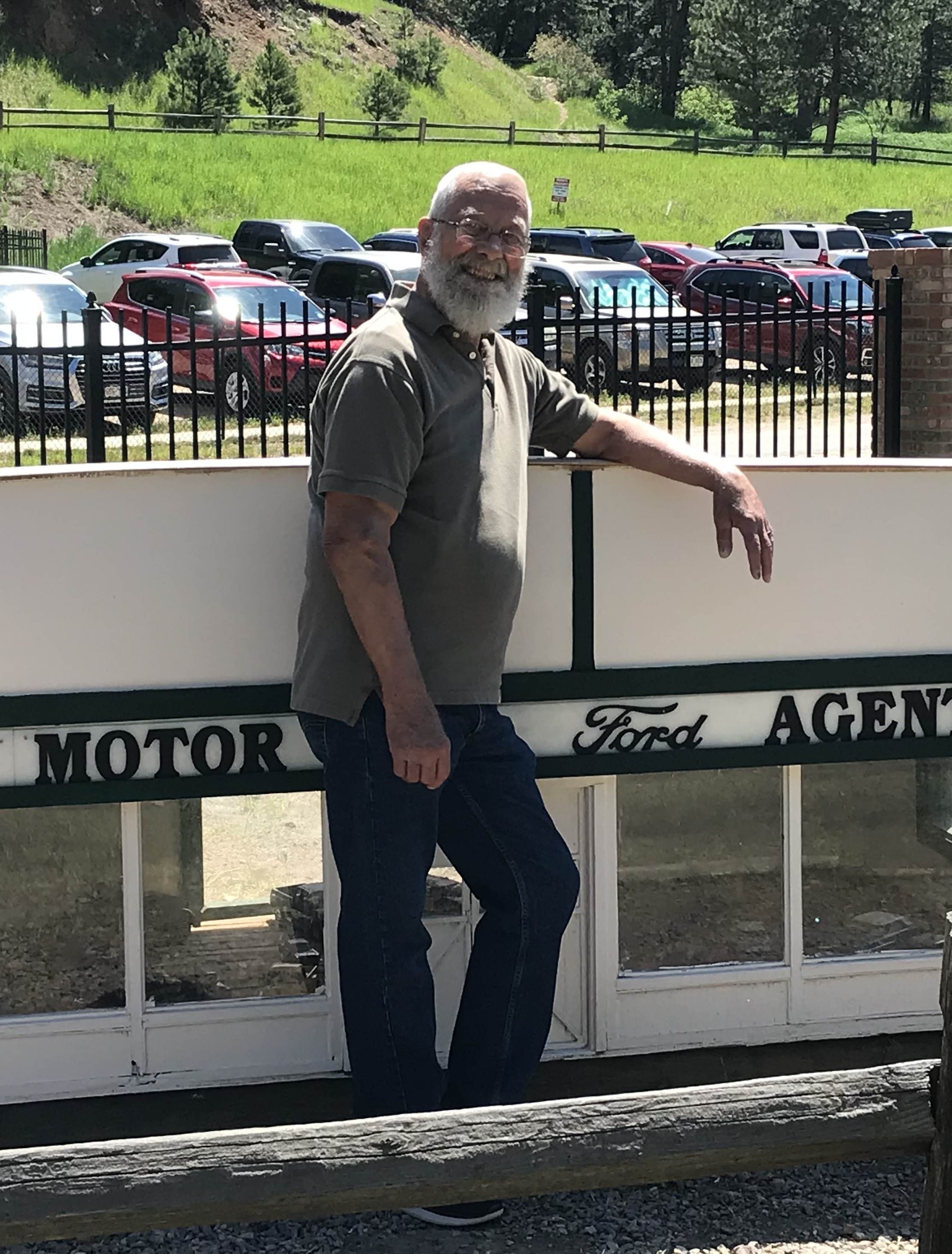 Steve was an extraordinary son, brother, husband, father, grandfather, and friend. With his booming voice and his gentle heart, he never knew a stranger.

Born in Minnesota, Steve was the oldest son of Ben and Leona Sawatzky. His father was a minister and missionary, who moved Steve and his siblings, including two younger sisters and a younger brother, to India, when Steve was a child. The children were enrolled in a boarding school, more than a hundred miles from their parents. They travelled back to the United States yearly, but otherwise Steve grew up in India, experiencing, and learning to appreciate both the culture and cuisine. He graduated from Woodstock School and came back to the U.S. to enroll in college.

Steve always had an interest in building and mechanics. He was an automotive mechanic by trade, which is where he earned the nickname, “Doc,” short for transmission doctor. He spent the majority of his long career at Phil Long Ford in Denver, where he retired twice.

In his retirement, Steve found his true passion:  woodworking. He designed and built many beautiful pieces, from intricately woven door mats to large pieces of furniture, for family, friends, and a small group of clients. He also enjoyed spending time with his family, being a grandfather, cooking Indian dishes from scratch, and traveling both locally and abroad.

Steve was preceded in death by his parents. He is survived by his Wife of 47 years, Sue. His siblings: Monroe, Rosemary and Margaret. His Children: Chandra, Brad and Stacey, daughter-in-law, Erica, son-in-law, Michael, and son-in-law, Terry, as well as his grandchildren: Josh, Andrew, Brendan, Camp and Cayden.

At this time, the family has elected not to have a large funeral service in an effort to prevent even one more person from contracting or dying from COVID-19.  When it is safe to gather, we will plan a celebration of life event. In lieu of flowers, the family asks that you make a donation to the National Kidney Foundation, or  the scholarship we will be awarding in his name to a deserving young person.  Doc's Drive will be a scholarship for a deserving candidate to use towards a career in automotive mechanics. Several scholarships may be awarded provided we can raise necessary donations. If you are interested in more details, please contact Brad Sawatzky, sawatzkyconsulting@gmail.com.  Donations can also be made directly to PayPal.me/docsdrive.

To send flowers to the family or plant a tree in memory of Steven Sawatzky, please visit Tribute Store

Share Your Memory of
Steven
Upload Your Memory View All Memories
Be the first to upload a memory!
Share A Memory
Send Flowers