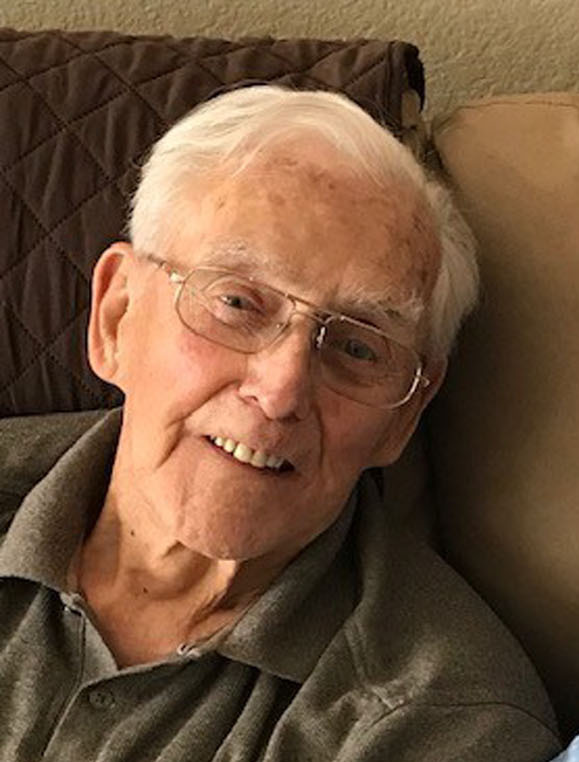 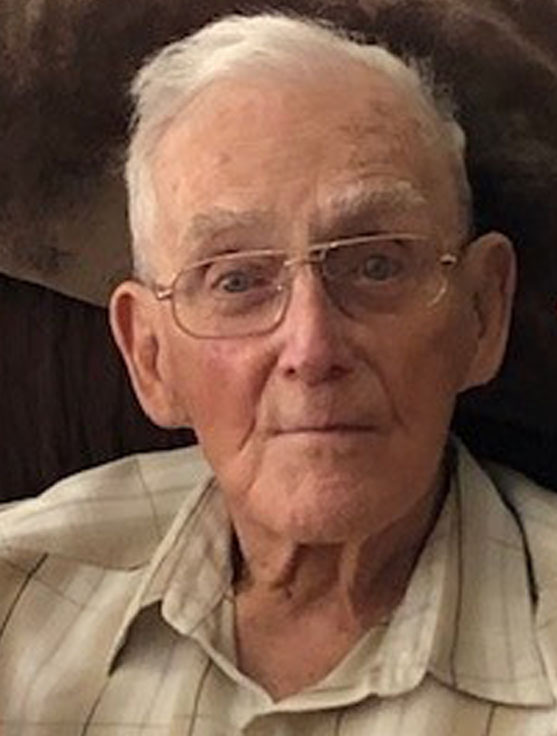 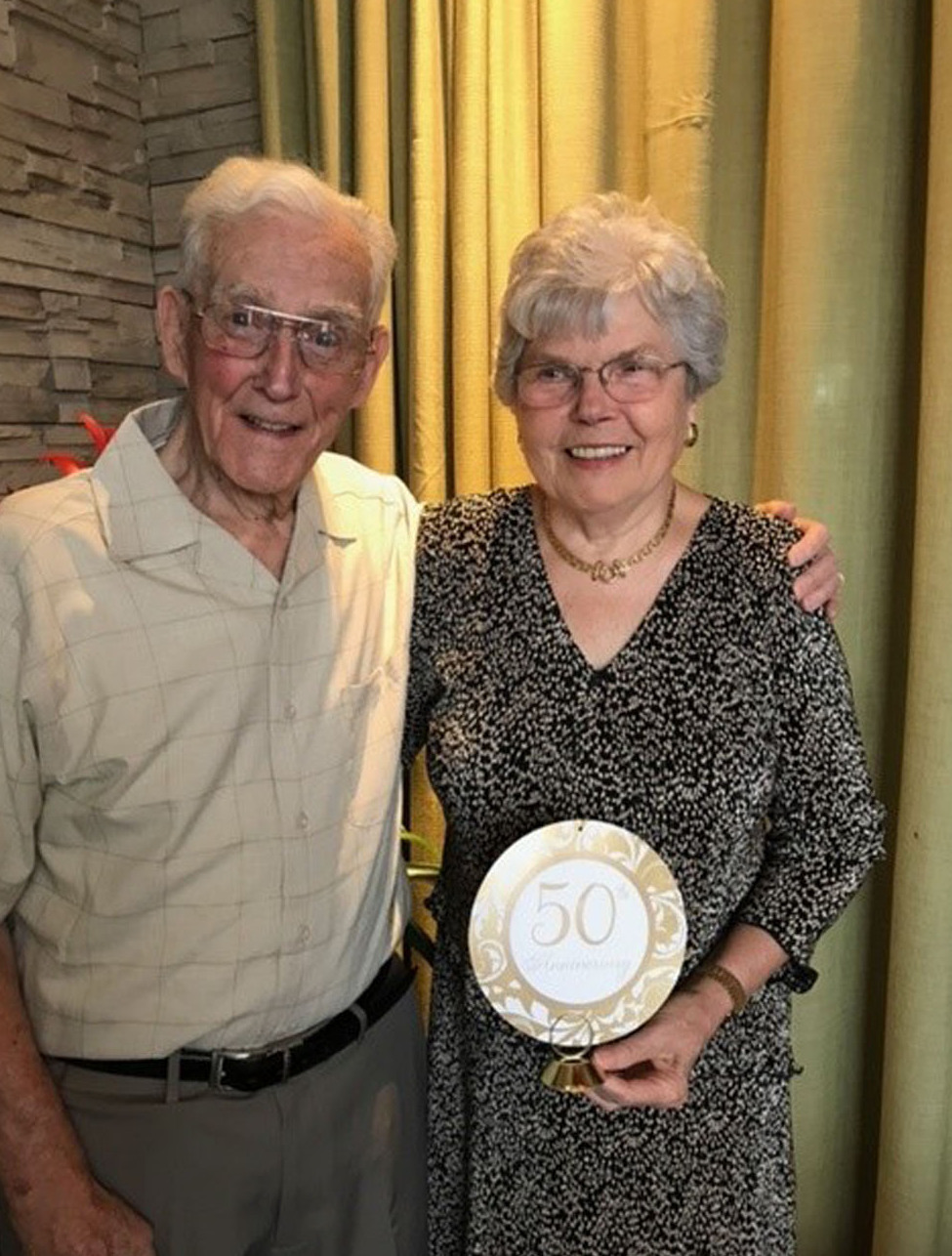 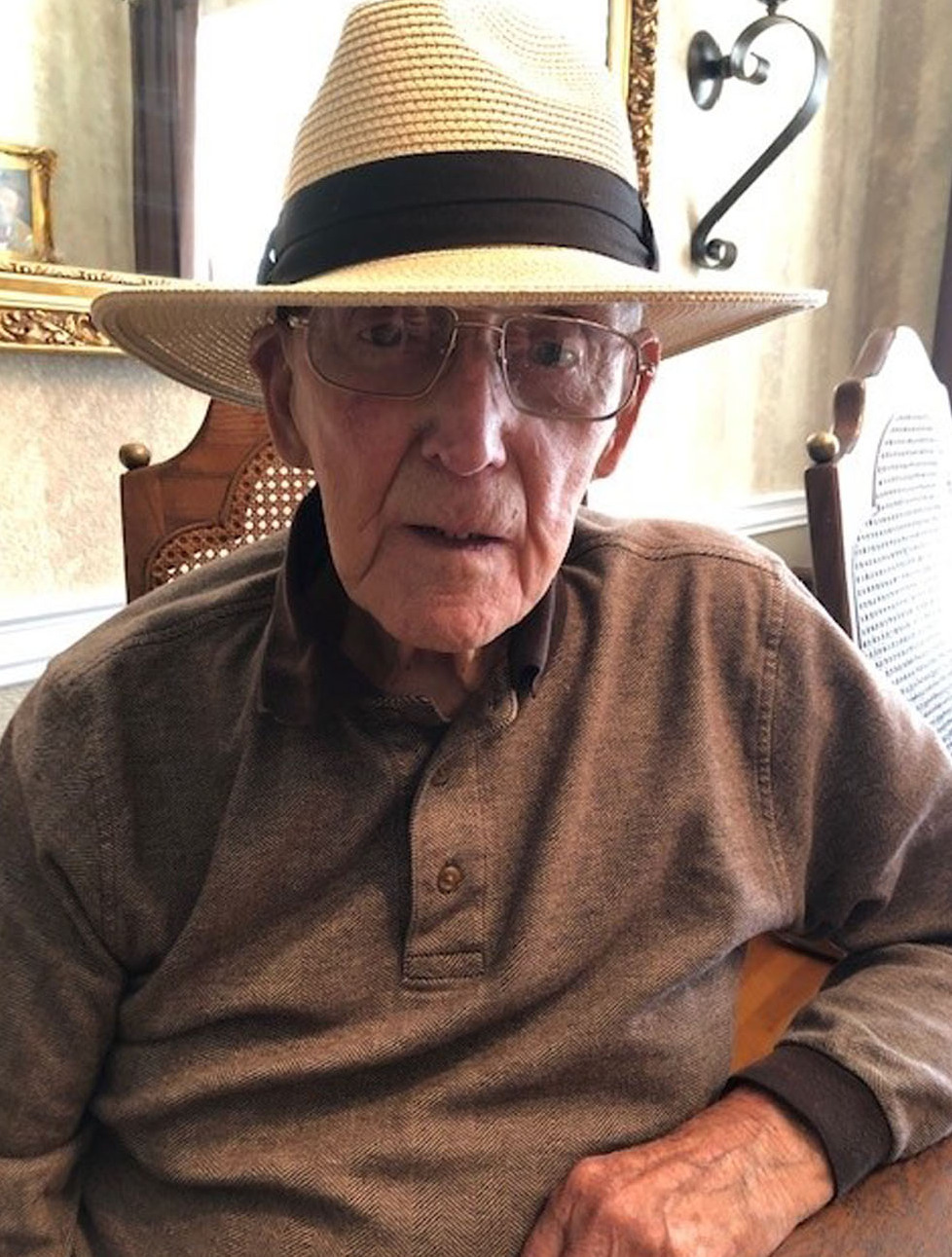 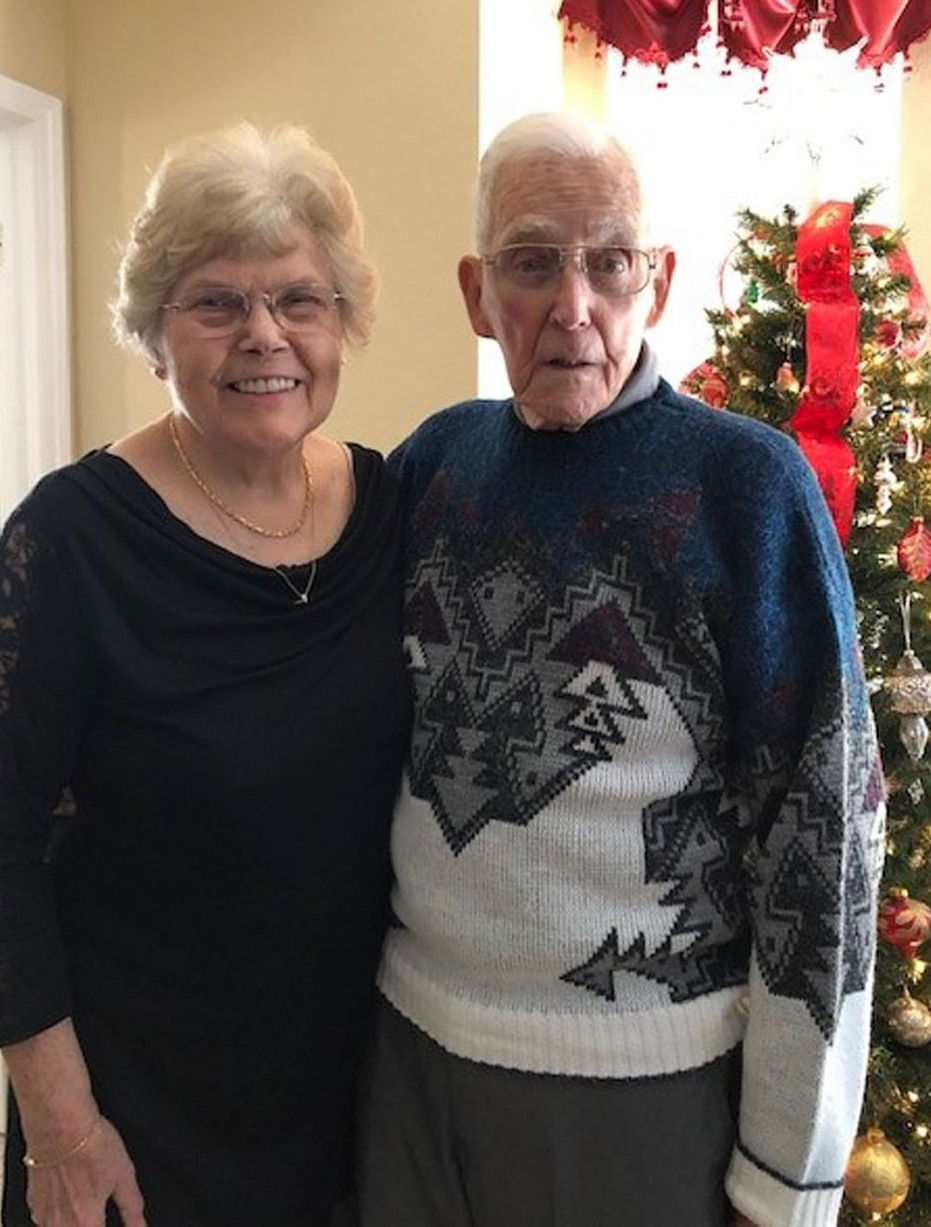 Edward Patrick Dalgar, 91, of Parker, Colorado passed away peacefully on October 13, 2021, with his family at his side. Ed was born to Thomas and Louise Dalgar on March 25, 1930, in Bridgeport, Connecticut. He graduated from Harding High School (where he played football) and the University of Bridgeport and worked for Sikorsky Aircraft for 37 years. In 1967, he married Edelgard Neu and the two were married for 54 years. Ed enjoyed traveling the world, crossword puzzles, reading, and collecting model aircraft. He was known by friends and family as an avid storyteller and could always be counted on to make them laugh with a well-delivered joke.

He is survived by his daughter, Stefanie Dalgar, his son, Stephan (Allyson) Dalgar, two grandchildren, Kaylie and Joshua Dalgar, as well as a number of nieces and nephews. He rejoins those who have preceded him to Heaven, parents Thomas and Louise, sisters Betty and Lil, and brothers Joe, Jerry, and Tom. He is joined by his beloved wife, Edelgard, who passed five days after him.

His ashes will be scattered in a private celebration of life ceremony by his family.

To send flowers to the family or plant a tree in memory of Edward Dalgar, please visit Tribute Store