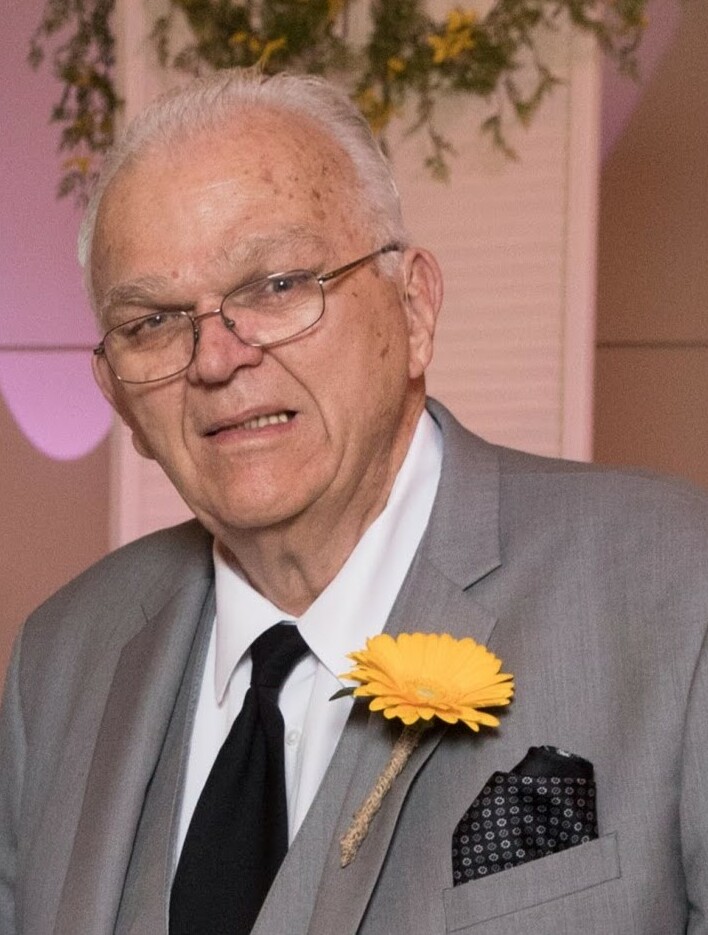 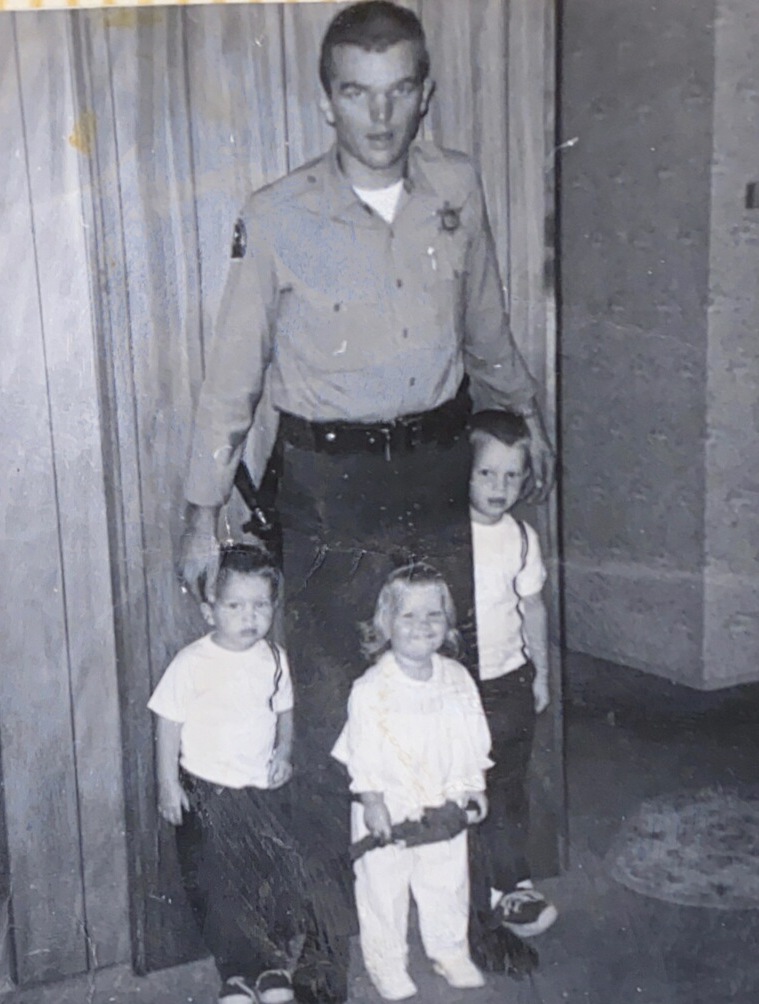 Donald Kenneth Wall, 83 of Parker, Colorado, passed away peacefully with family by his side on November 2, 2021.

Don was born on July 13, 1938 in Los Angeles, California to parents Kenneth and Martha Wall(Schodt).

Don was a veteran of the United State Navy where he was stationed on the Submarine USS CUSK–SS348.

Most of Don’s career was spent in some form of law enforcement.  Starting out as a Los Angeles County Sheriff Deputy to finally retiring as an Insurance Fraud Investigator with Great West Life Insurance company.

Don is survived by his Sister Peggy Dawkins and former spouse, Carol Wall(Sharp) and their 3 children, Kenneth Wall, Kevin Wall and Karen Wall.  He also had three grandchildren and one great grandchild.

To send flowers to the family or plant a tree in memory of Donald Wall, please visit Tribute Store
Wednesday
8
December

Share Your Memory of
Donald
Upload Your Memory View All Memories
Be the first to upload a memory!
Share A Memory
Send Flowers