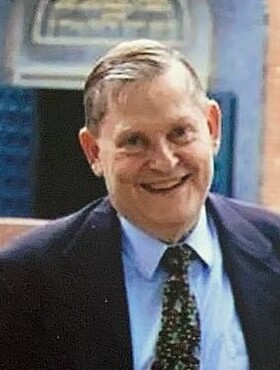 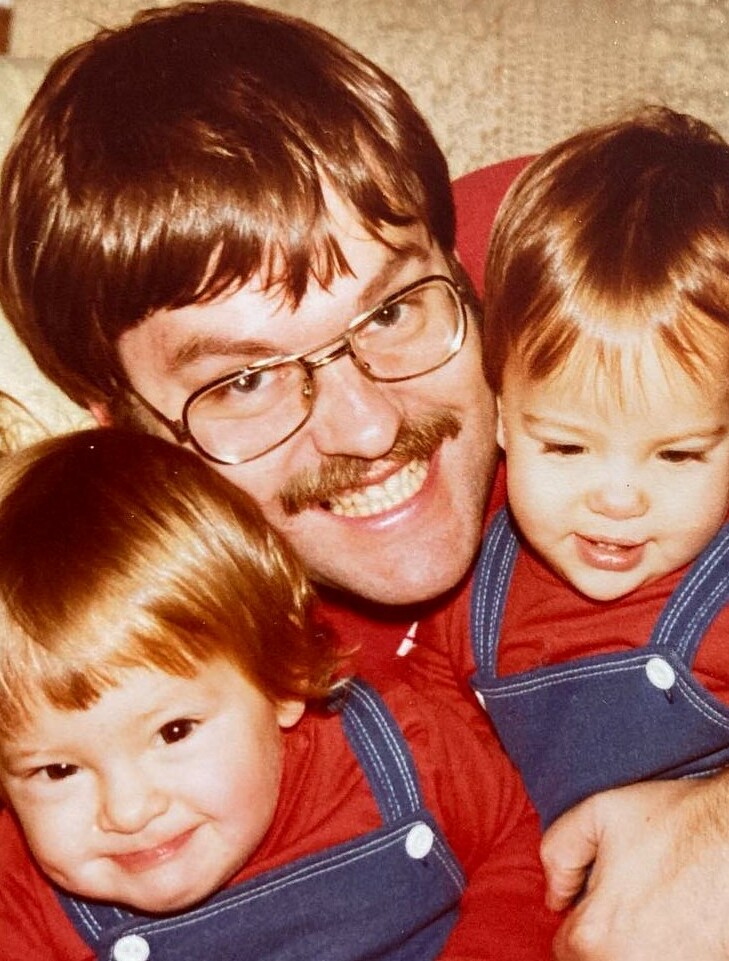 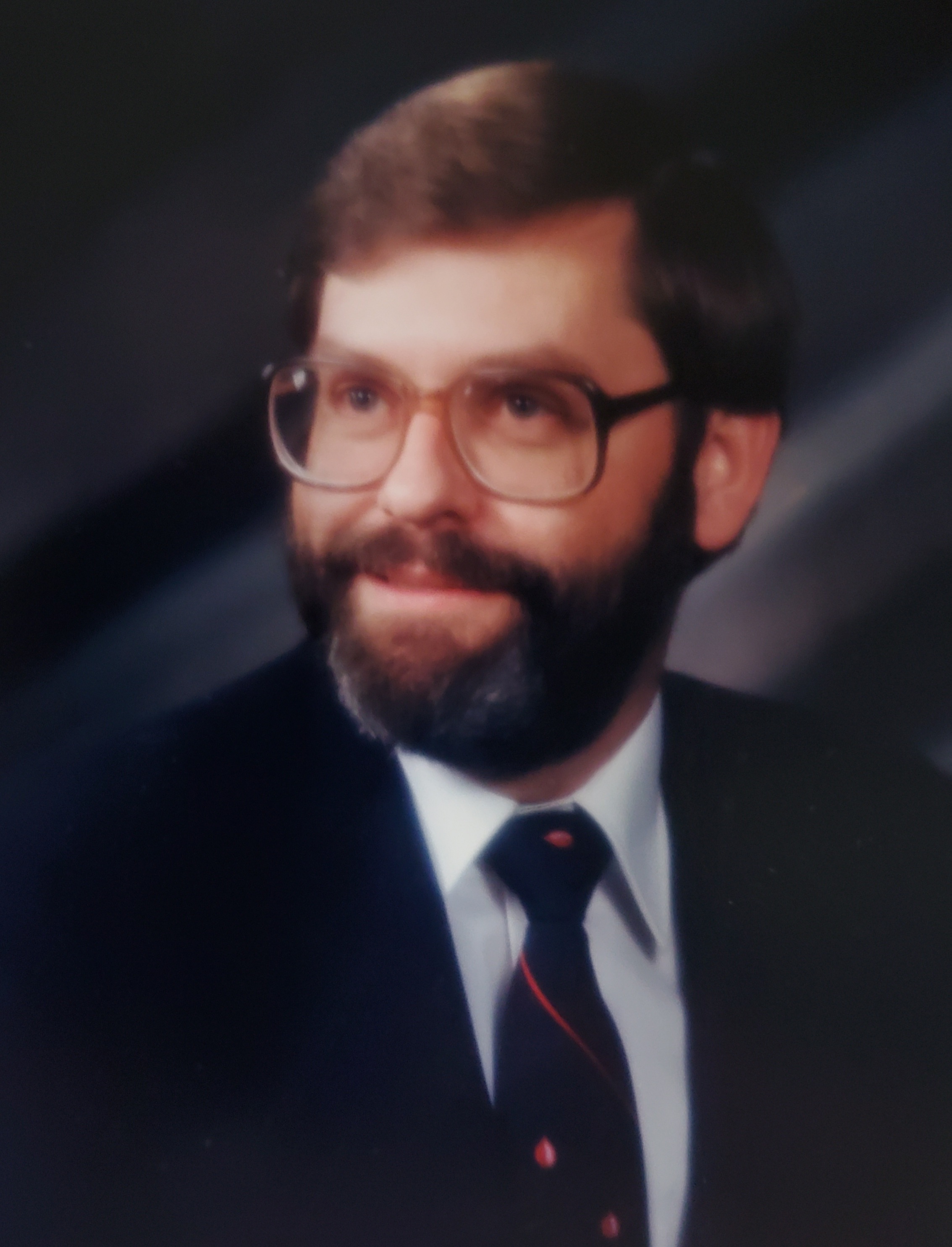 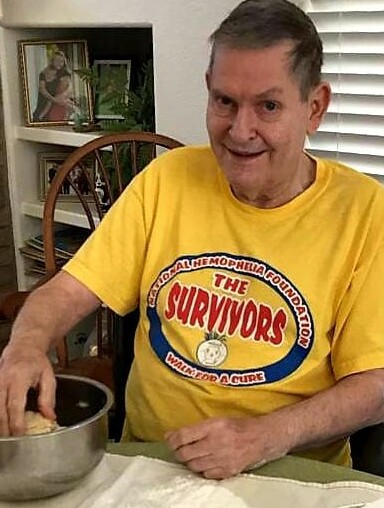 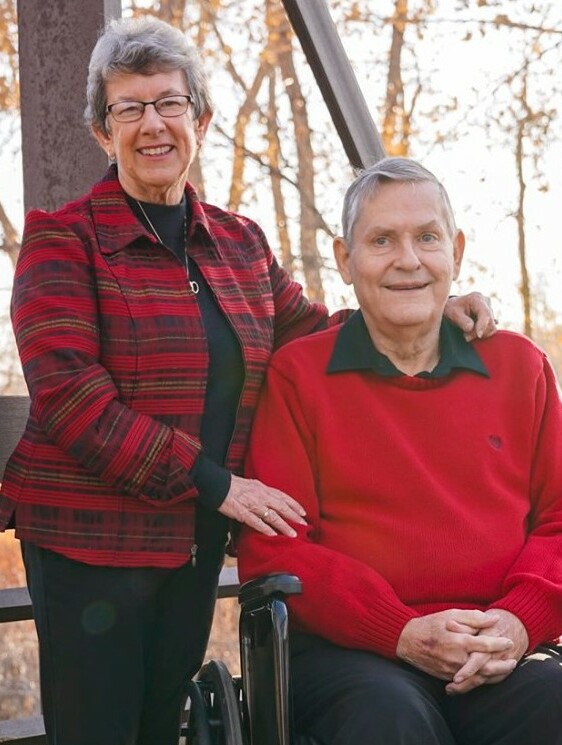 David Tyson Taylor DDS was born on November 7, 1947 in Lincoln, Nebraska, the fourth child of Stephen and Alma Taylor of 1539 “D” Street.  He was a survivor, and that was his mantra.  He was born with hemophilia, and his parents were told he would not likely survive to his 12th birthday.  But he did.  He lived to nearly 74, and he lived those years with tenacity and amazing spirit.

David attended Capitol Elementary, Everett Jr. High, and graduated from Lincoln High School in 1966.  He enrolled as a Freshman at the University of Nebraska that fall, then decided to try a few other endeavors the next year.  One was working in a Dental Lab, and at that point, set his sights on becoming a Dentist.  He achieved that goal in 1975.  In the meantime, he pledged Theta Chi fraternity, met Donna Jamison on a blind date in 1968, and married her on November 22, 1969 at First Plymouth Congregational UCC.  They moved to Omaha shortly after they were married and to Boone, Iowa following Dental College graduation.

Two years after joining a general dentistry practice in Boone, David announced he wanted to teach and was accepted to a graduate program in Prosthodontics at Marquette University in Milwaukee, Wisconsin.  One month after the move to Milwaukee, David and Donna were blessed by the birth of twin daughters, Laura and Jill.  And two years later, the family moved back to Lincoln where they settled in for the next 32 years.

During the Lincoln years, David taught Prosthodontics at the University of Nebraska College of Dentistry in addition to managing a private practice.  He was very involved in the hemophilia community and became the first president of the Nebraska Chapter of the National Hemophilia Foundation.  He served as Moderator and on various boards for Vine Congregational UCC.  He sang in the Vine choir as well as with Lincoln Civic Choir.  He was able to fly down the ski slopes in Colorado on a monoski, thanks to the Winter Park Disabled Ski Program.  Table tennis became a passion as well as sailing.  Eventually, he acquired a 22-ft. Catalina sailboat he appropriately christened the “Free and Clear”.  He raced with the Holmes Lake and Branched Oak Sail Clubs, serving a term as Commodore for each.  Neighborhood bridge, backyard homemade ice cream and family gatherings and celebrations too numerous to count filled his days.  In 2006, he and Donna became grandparents to Claire, followed by two grandsons, Caelan and Owen in 2009.

David experienced a lifetime of health issues, beginning in childhood with hospital stays and days of missed school due to bleeds.  As he reached adulthood, treatment for his hemophilia improved, but danger lurked in the life-saving transfusions he received.  He somehow escaped HIV, unlike most of his hemophiliac peers and family members, but he did acquire Hepatitis C.  This destroyed his liver, and he underwent a liver transplant in 2007.  His quality of life improved significantly following the transplant.  In fact, the transplant essentially “cured” his hemophilia.  But in 2012, a year after he and Donna moved to Parker, Colorado, he was injured in a bicycle accident, sustaining a Traumatic Brain Injury.  Several strokes followed this, and David eventually became bedridden. Throughout it all, he kept going. He was not a “woe is me” person.  He would be knocked down by circumstances beyond his control and sometimes because he took big risks.  This may, in fact, have been why he never gave up.

David passed away on October 26, 2021.  He is survived by his wife of nearly 52 years, Donna, his daughters, Laura Taylor Buntemeyer (Jay) and Jill Taylor Jesch (Brandon), three grandchildren (Claire and Caelan Buntemeyer, and Owen Jesch), brother Martin Taylor (Judy) of Grand Island NE, sister-in-law Julie Taylor of Endicott NY, and brother-in-law Doug Jamison (Angie) of Randolph IA and numerous cousins, nieces and nephews.  He was preceded in death by his parents, Stephen and Alma (Tyson) Taylor, sister Joyce Taylor Donlan and brother James Martin Taylor.  And it was this family he deeply loved.

David, you were the epitome of perseverance and gave us many years of joy.  Godspeed.

A Celebration of Life service will be held on Monday, December 6, 2021 at 10:00 AM at Vine Congregational United Church of Christ, 1800 Twin Ridge Road, Lincoln NE.  Reverend Charles L. Wildman to officiate.  Luncheon at the church and burial of cremated remains at Lincoln Memorial Park will follow the service.  Memorial gifts can be sent to the Nebraska Chapter, National Hemophilia Foundation, 8031 West Center Road, Omaha, NE 68124.  Flowers for the service can be sent to or arranged through Lincoln Memorial Funeral Home and Park, 6800 South 14th, Lincoln NE 68512.

To send flowers to the family or plant a tree in memory of David Taylor, please visit Tribute Store

Share Your Memory of
David
Upload Your Memory View All Memories
Be the first to upload a memory!
Share A Memory
Send Flowers